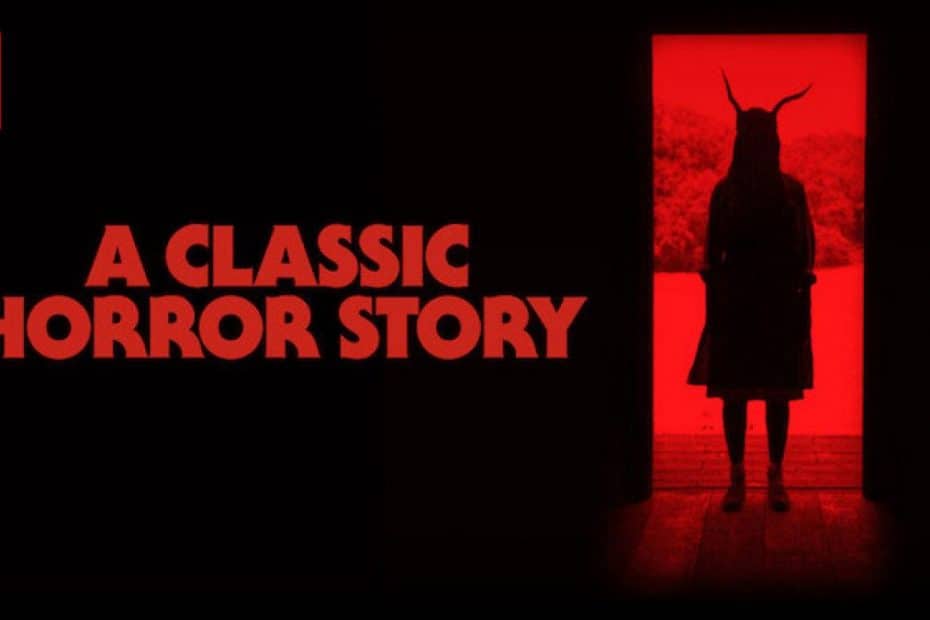 How Do You Take Your Just Desserts?

Not all is fair in life. Sometimes some nasty things happen to good and undeserving people. And righting wrongs is not always possible. But nothing satisfies a thirst for payback like a good revenge flick. And while there are plenty of those out there, here are the type five to whet the appetite: A Classic Horror Story (2021), Thinner (2015), SAW (2004), Friday the 13th (1980), and Carrie (1976). Besides, who doesn’t like to know that there is such a thing as divine retribution?

A Classic Horror Story comes in at number five. One thing is certain there is nothing classic about this story. And if anything, the twisty tale proves that things can turn in the wrong direction pretty quickly. The story follows an eclectic group on the way to their appointed destination. However, they soon learn it’s not quite hard to find oneself in a precarious situation where the odds are not in your favor. And frankly, some destinations are final. However, in this 2021 flick, one character manages to turn the tables, or the camera, so to speak. If looking for a good underdog story where the sick creatives get everything they got coming to them, be sure to check out this film.

The number four tale of revenge is Thinner. Thinner is a macabre offering from the mind of horror master Stephen King. And this film is the perfect slice of heaven for those who ache to see wrongs righted and tables tipped. The titular character, Billy Halleck, soon learns that there is a downside to money, position, and power, especially when it is blinds one to their inhumanity. Not to mention It is particularly satisfying to see the greedy suffer from consumption of a supernatural nature. 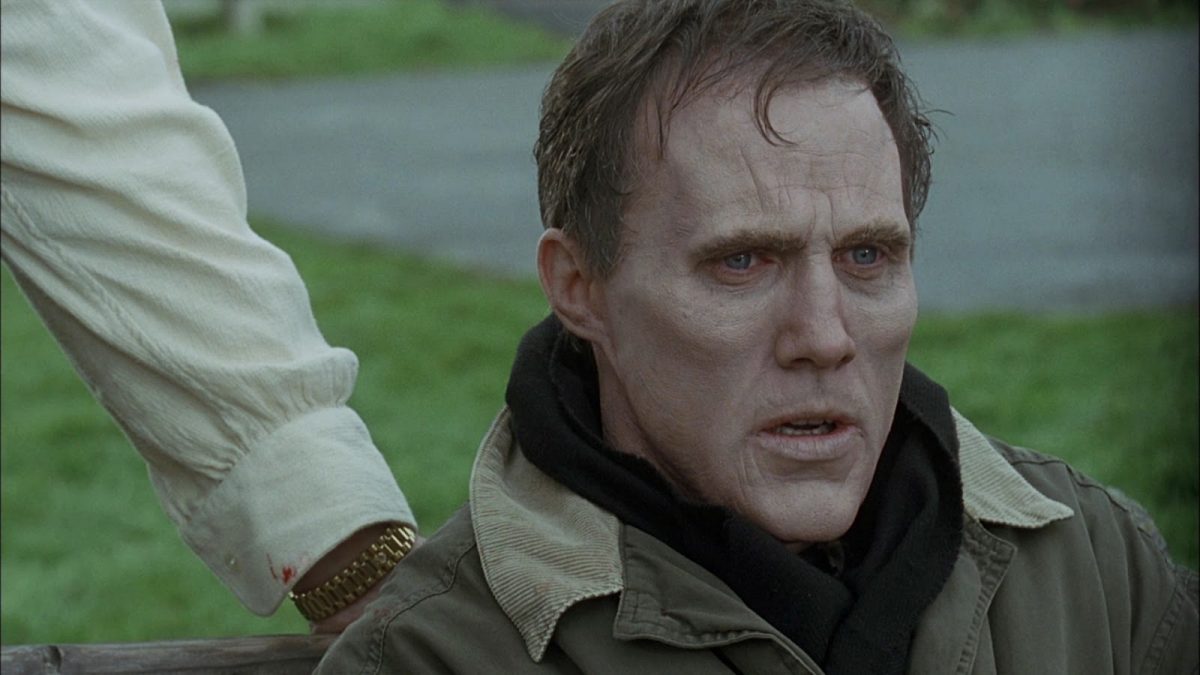 Number three goes to SAW (2004). Mistreatment and neglect have a heavy price. And in this film, an ailing man, formerly known as John Kramer, sticks it to those who tend to lead their lives in the most callous of manners. And although Jigsaw’s methods are a bit unorthodox and a little maddening, he gives his victims an opportunity for redemption. But, the penalty is gruesome and often involves limb or life. Can anyone say an eye for an eye?

The second most scintillating revenge film goes to Friday the 13th. One enlightened person once said hell has no fury like a woman scorned. But to take that a step further, hell can hold no candle to a mother suffering loss. Ms. Vorhees gives fury another face entirely. In fact, vengeance has never been so brutal.

The top revenge film goes to Carrie. High school can be a difficult time. Because it’s not always easy to fit in, especially when raised by a sheltered mother who balances on the precipice between fanatic and lunatic. And while it takes little to have compassion, mean girls are as cruel as they come. But sometimes, evil intentions have a boomerang effect, and payback is deadly for all who stand in fury’s way. sure

If looking to fill your appetite with just desserts, these top five films are guaranteed to the job. 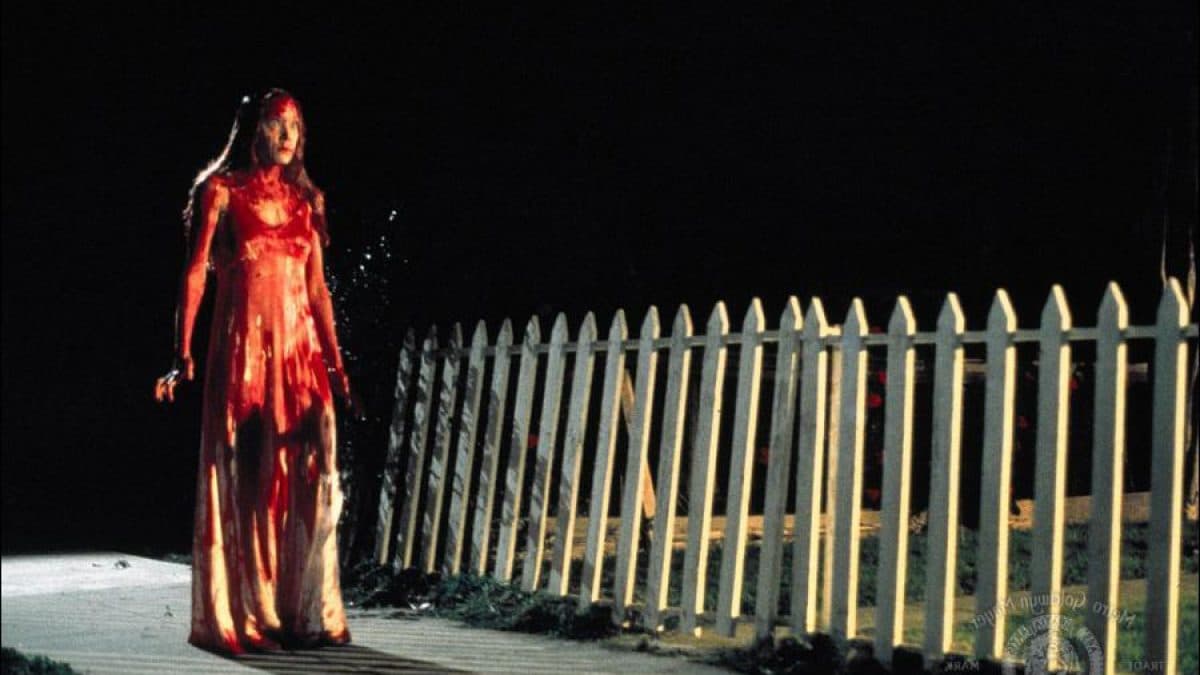