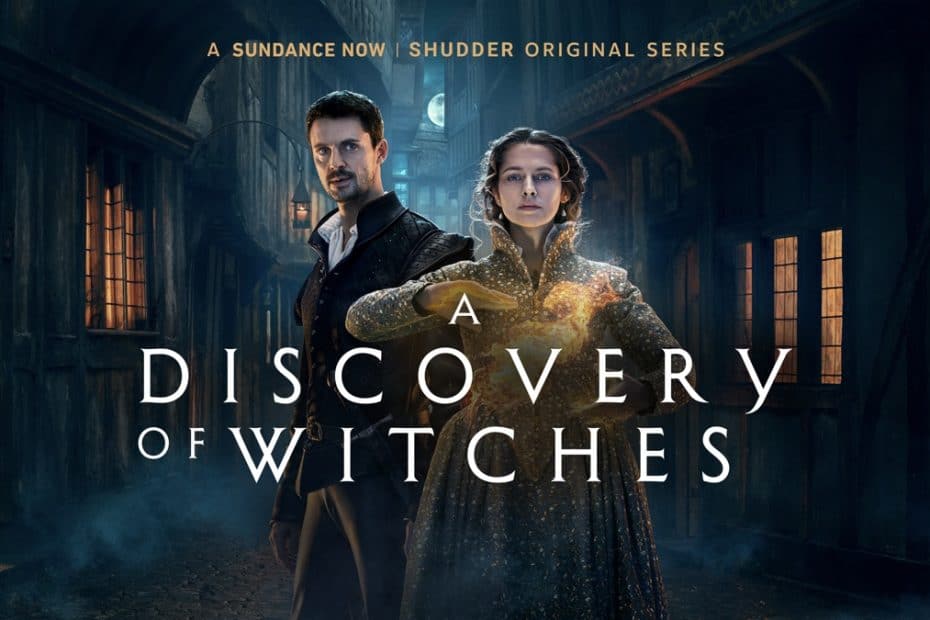 A First Look At The Stunning Final Season

The hit AMC+ series A Discovery of Witches will return in January 2022 for its 3rd and final season. You can watch it and the last two seasons on AMC+, Sundance Now, and Shudder, all of which have shown the trailer for the saga’s epic conclusion. The story this time around will follow Mathew (Matthew Goode) and Diana’s (Teresa Palmer) return from the year 1590 to the present day to face what they left behind.

In a recap of the previous season, Diana and Mathew found out they were going to be parents and decided to return to the present. Diana has completed her magical training and become a powerful witch. Her father, Stephen, arrived in 1591 in search of the Book of Life, having found a page in his time. And finally, setting up for a climactic showdown, the season finale saw Peter Knox trapping Emily in the temple of her last ritual and murdering her. 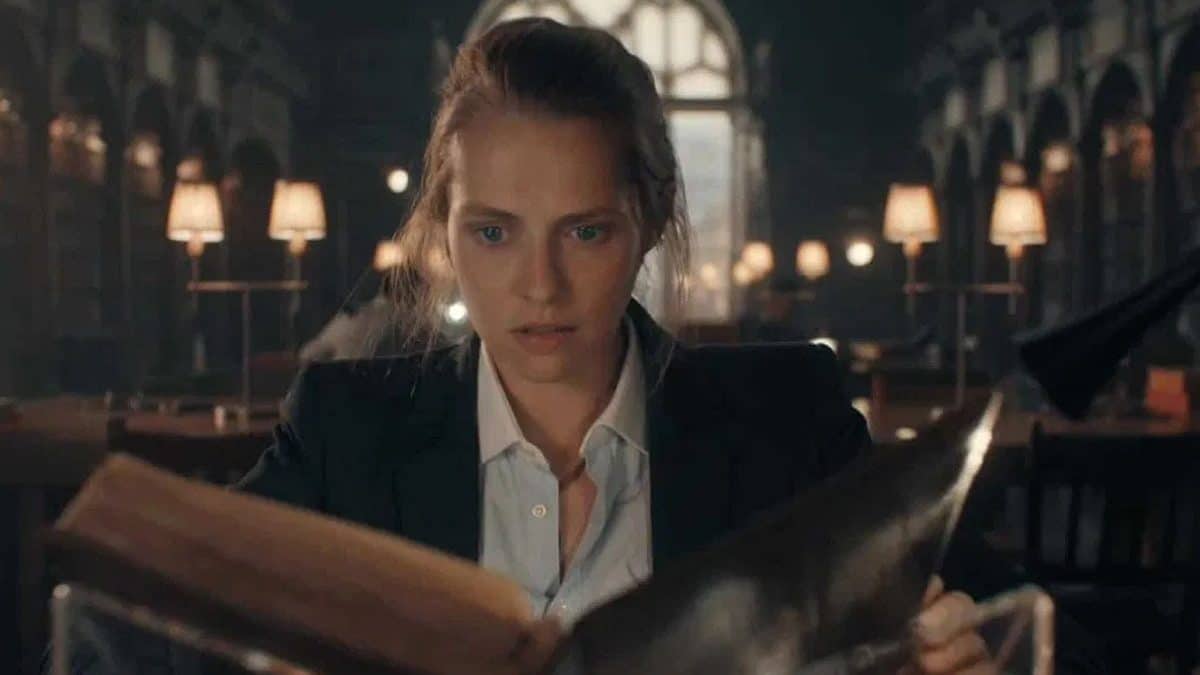 The final season of this three-part series is based on the last novel in ‘The Book of Life’ trilogy and will see Diana and Matthew return to the present day with hearts of rage. Having completed her witch training, we may see Diana realize her full potential against those who oppose her and her allies as the Congregation, a group composed of both witches and vampires, will pose a threat to her and Matthews inter-species family. As it is the final season, we may also expect a climatic and magic-filled final battle between vampires, witches, and daemons alike to determine the future of all beings. 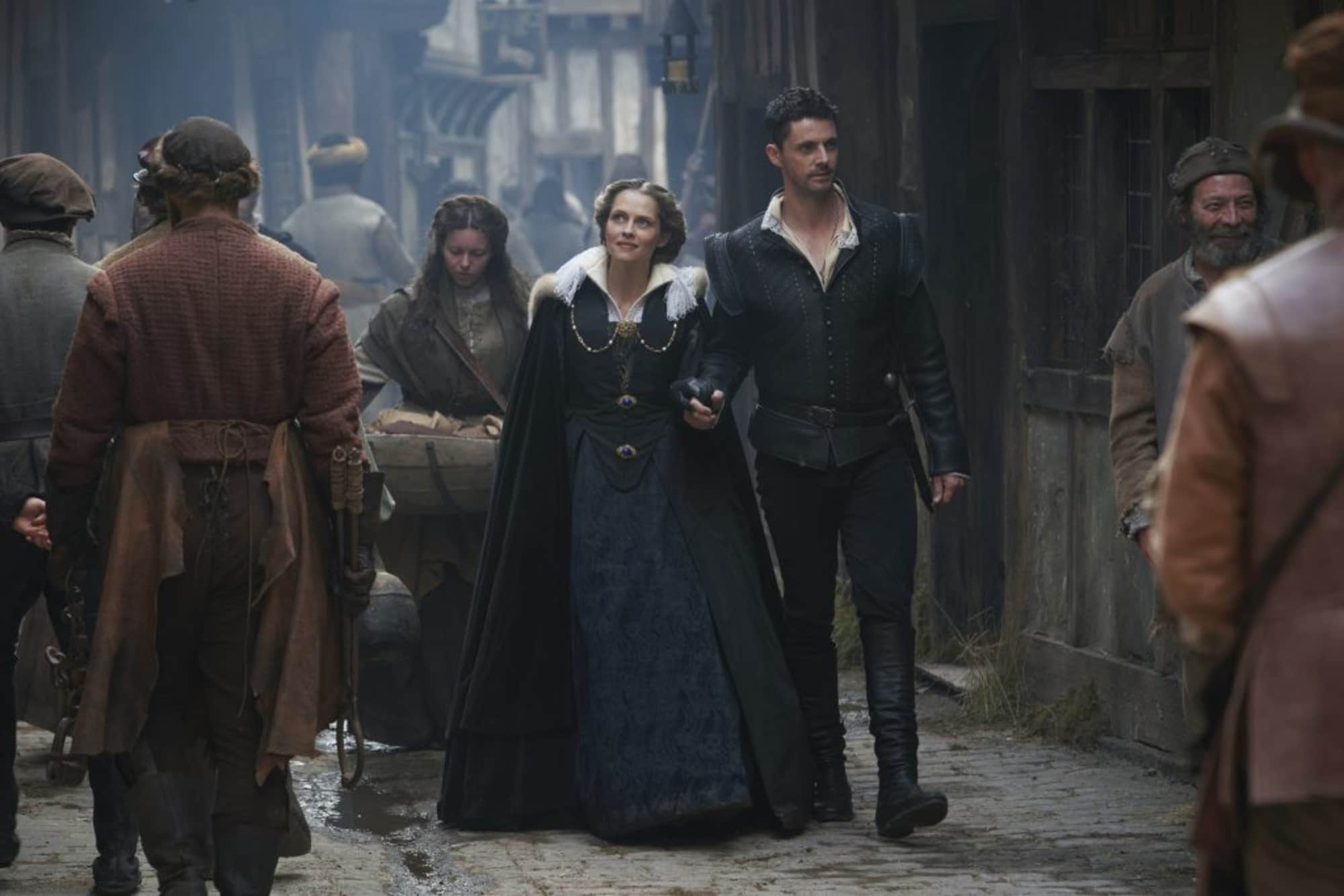