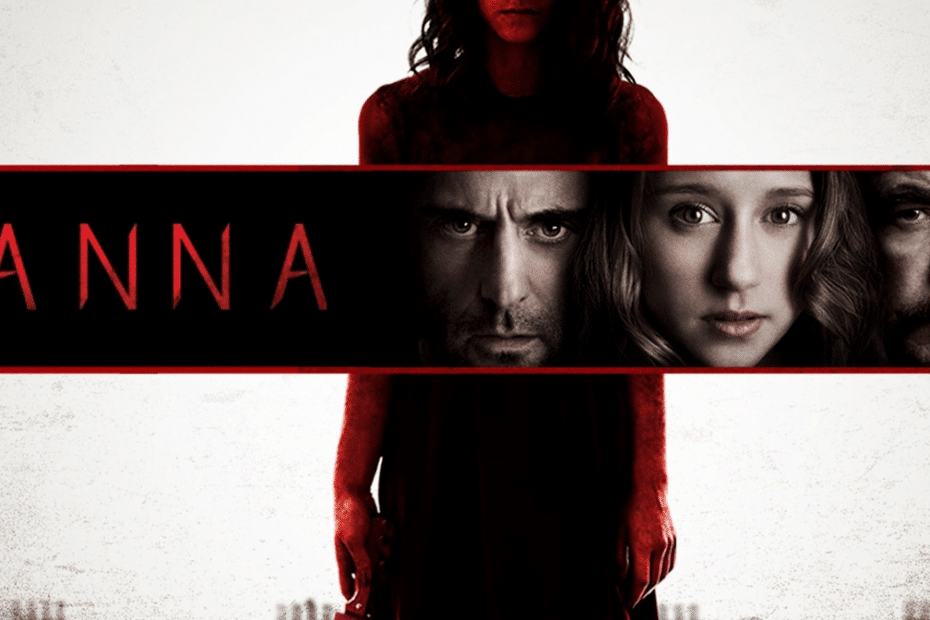 Anna Is A Neo-Noir, Psychological Drama

Produced by The Saffron Company (Aquaman, Suicide Squad) and distributed by Vertical Entertainment.

The film begins in the near future, as widowed ‘memory detective’ John Washington (Strong), who is at the top of his league until his wife dies, investigates the dark psyche of Anna (Farminga) — a brilliant, sixteen-year-old girl on hunger strike, to determine whether she is a sociopath or a victim of trauma. The story is promising, filmed in austere style producing an aesthetic sophistication with whispers of futuristic technology.

Unfortunately, as the story advances, this psychological thriller becomes a bit Inception-like. Attempting the cerebral and surreal, the storyline stumbles occasionally — cluttered with twists that reveal the story’s path and begs for a more robust script. Or does it? Dorado’s experience working with famed directors Javier Olivares and Guillermo del Torro (The Devil’s Backbone) eventually comes to light as his mind-bending storytelling evolves. Anna’s wonderful cat and mouse structure combined with Dorado’s directorial hand guides both the cast and the story, leaving us questioning what we have see 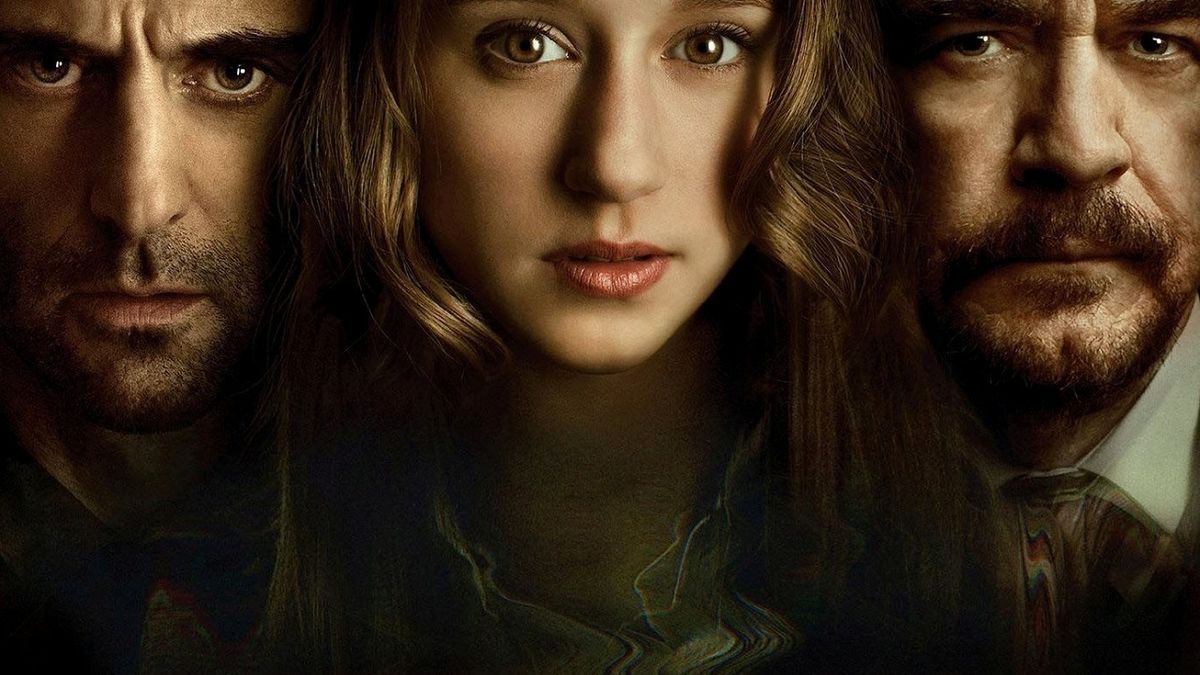 Filmed on location in Barcelona, Catalonia, Spain, the film cost an estimated $7,000,000 to make.  Anna was not considered a North American box office success – opening weekend gross receipts in the United States and Canada was a paltry $2,541, and worldwide revenues struggled to reach $1.2 million. However, it did receive critical recognition — capturing a Best Motion Picture nomination at the Catalonian International Film Festival in 2013 and Best New Director nomination at the 2014 Goya Awards.

Initially released in North America in January 2014, Anna appeared at the Dallas International Film Festival in April 2014. The worldwide release occurred in stages through 2014. The original working title, Mindscape, was used on release in France and Germany. Distributors changed the film’s title to Anna for release in the USA, Canada, Mexico, and the United Kingdom.

Overall, Anna is a fun quasi-science fiction mystery with an impressive cast. While it may not redefine the psychological thriller, it will easily hold your attention for the film’s 98 minutes to pass quickly. 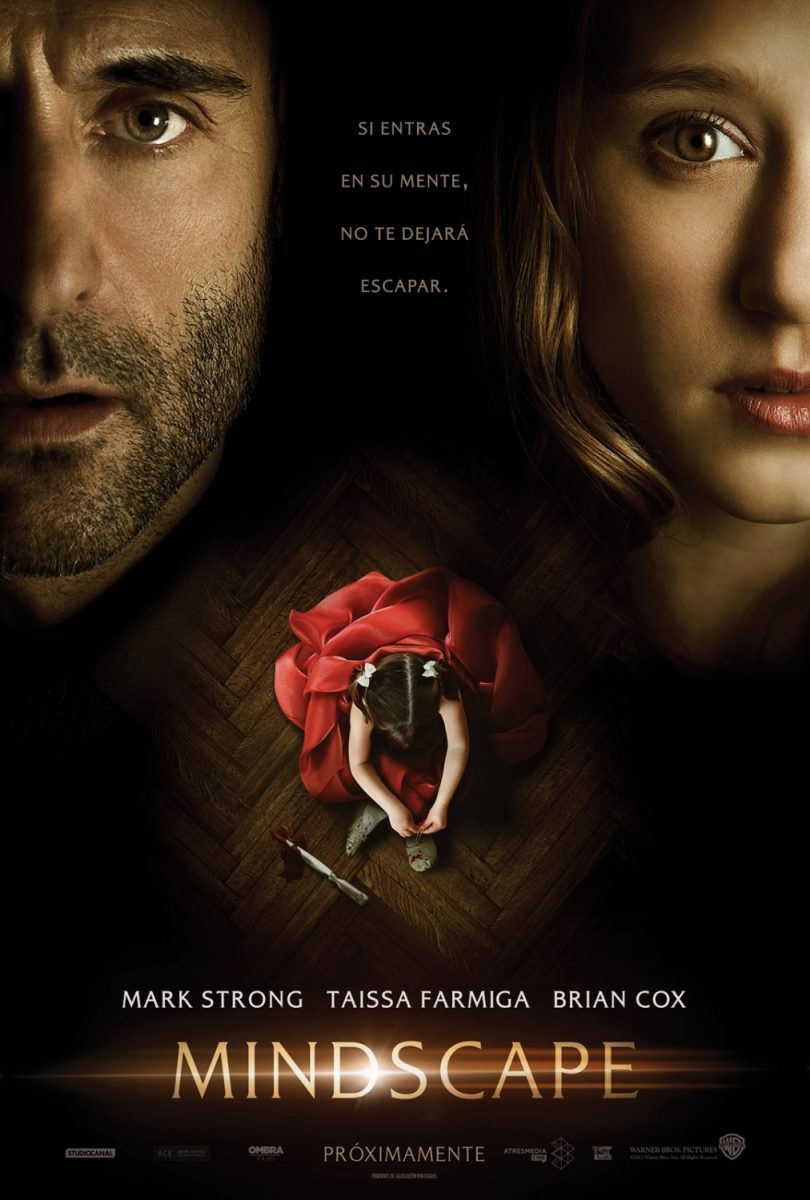