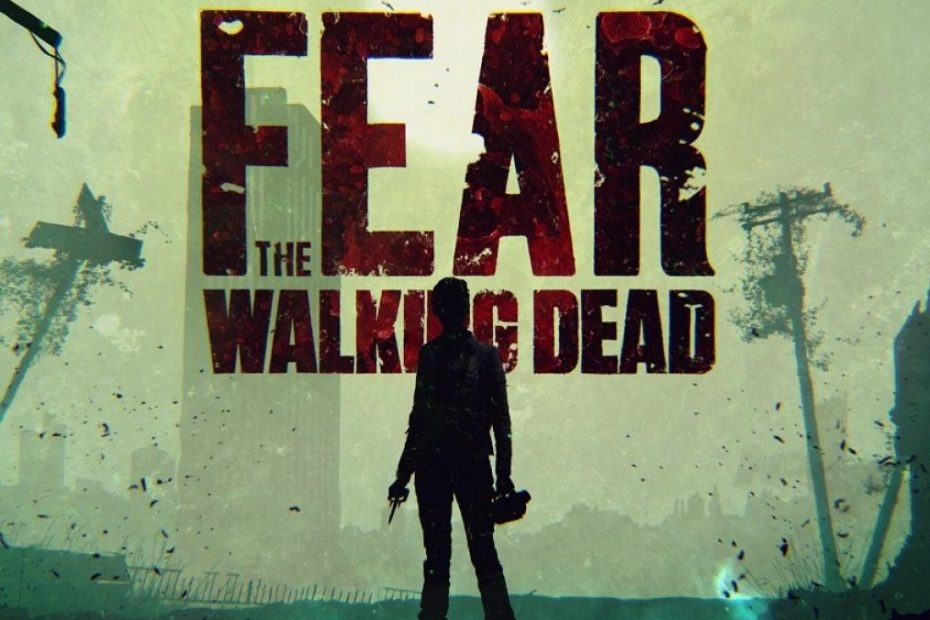 Dead Talk Live has a new guest and it is actor Demetrius Grosse! This fantastic actor will be joining us on our television show, live on Wednesday, November 10th at 12:45pm Eastern Time! Many fans will certainly be thrilled to see this amazing talent who is possibly best known for his acting work on AMC’s popular television show Fear The Walking Dead (2020-2021). 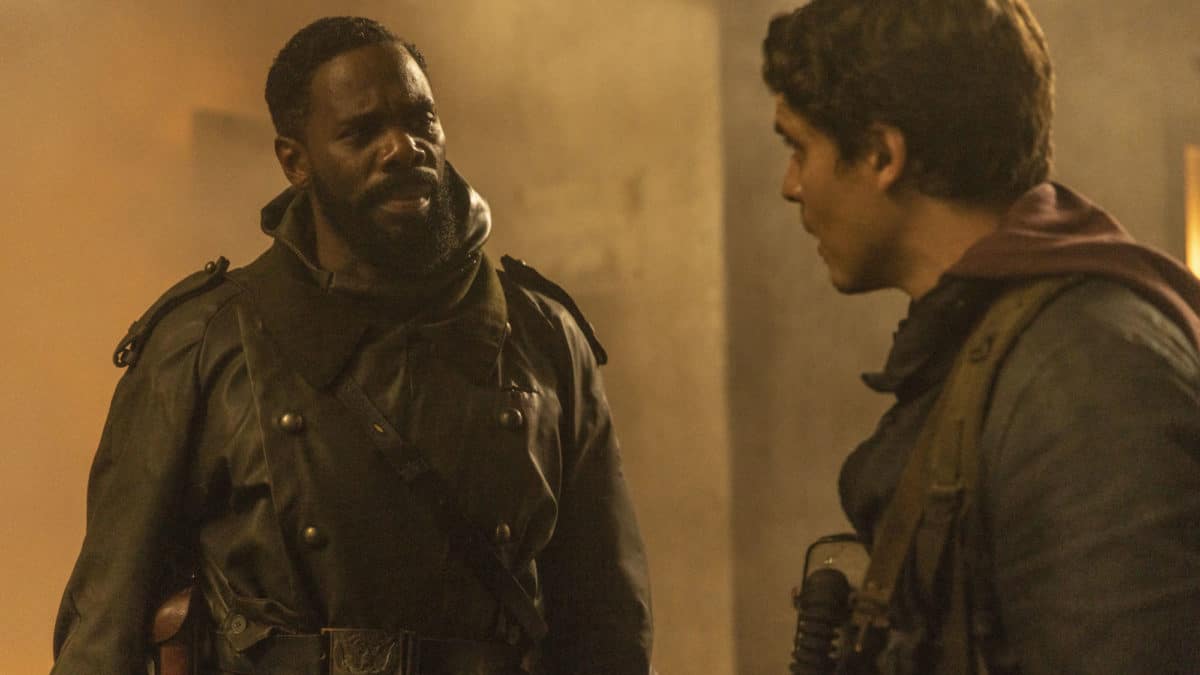 As stated above, Demetrius Grosse will be joining us live on Wednesday, November 10th at 12:45pm Eastern Time for our Dead Talk Live television show. This is one you certainly won’t want to miss! 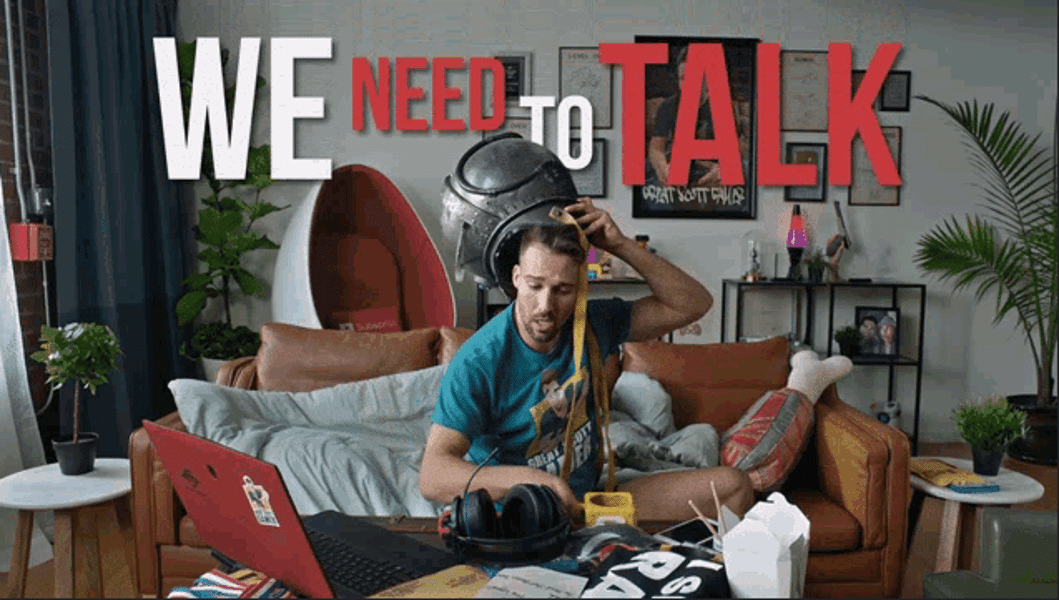 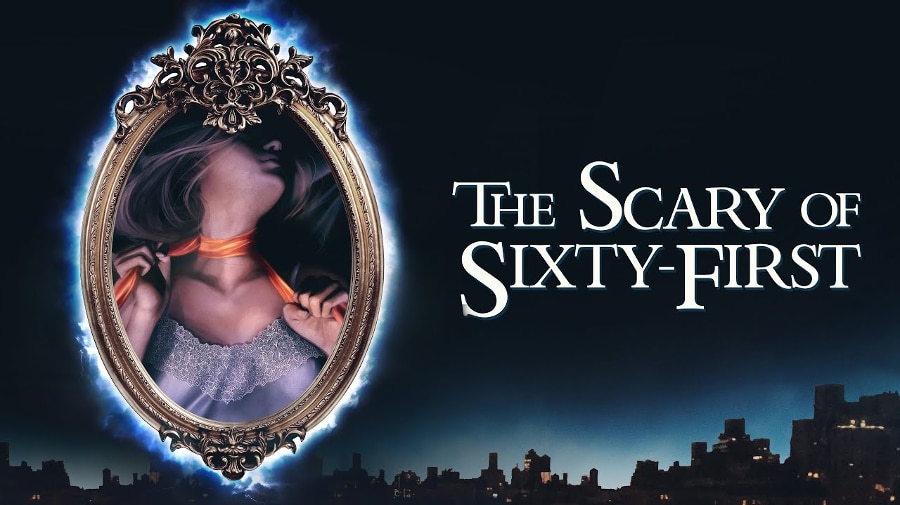