Home > Horror Junkies Stay Away From These Films

Horror Junkies Stay Away From These Films There Are Movies Even The Best And Bravest Flee From

The horror genre has been around for decades, and in this time thousands upon thousands of films have been produced. Some of them merely exist to induce laughter at the cost of some cheap fake blood and horrible special effects. Some people love these movies, along with slasher films, thrillers, and mild horror movies. Horror lovers learn to appreciate every aspect of what makes the genre so unique and expansive.

There are films hidden in the darkest corners and crevices, though, that even horror junkies dare not watch. Everyone is different, but it seems that most people have a limit, some sort of cutoff point where enough is enough and too much is too much. Maybe it is the unbridled graphic nature of a film or maybe the content matter is too tapped into real-life elements and scenarios that watching it might concern the viewer a similar thing could happen to them.

Whatever the matter is, few movies are prestigious enough to make such a list that people choose to avoid entirely. In no particular order, here are four of the scariest movies that even the biggest fans of the genre have sworn never to watch again.

Midsommar, directed by Ari Aster, is quite possibly one of the most sinister horror films to exist. There is a clear reason as to why so many moviegoers go bug-eyed when the name Midsommar is even mentioned. The movie lit a craze during the summer of 2019 that was very much split down the middle. Either people copied elements and scenes from the film and loosely based Tik Tok fads on them, or they swore the movie off entirely.

Something about a cult performing ritualistic sacrifices in the Swedish wilderness really causes an audience to go nuts. This, along with unsettling violence, in-your-face gore, sex, and the vile display of organs outside of a body has enough power to make a movie unwatchable. It is absolute torture to be dragged through a movie of this caliber.

The movie might last for two hours and twenty minutes, but the imprint it leaves on the viewer’s mind never really goes away. So, if anyone ever warns you to stay away from the film Midsommar, it is wise to heed their warning.

The Human Centipede is a film that will live in infamy. It is likely that most people have heard of this franchise, and usually some gags or grim faces can be seen when talking about it. This Dutch body horror film lit the flame for what was to be one of the most disturbing franchises in the genre’s history.

Directed by Tom Six, The Human Centipede (First Sequence) tells the story of a psychotic German surgeon who kidnaps tourists and conjoins them surgically from hole to hole, creating what comes to be known as the “human centipede” itself. The idea is as original and creative as it is despicable and nauseating, causing many people to turn down the movie from the title alone. 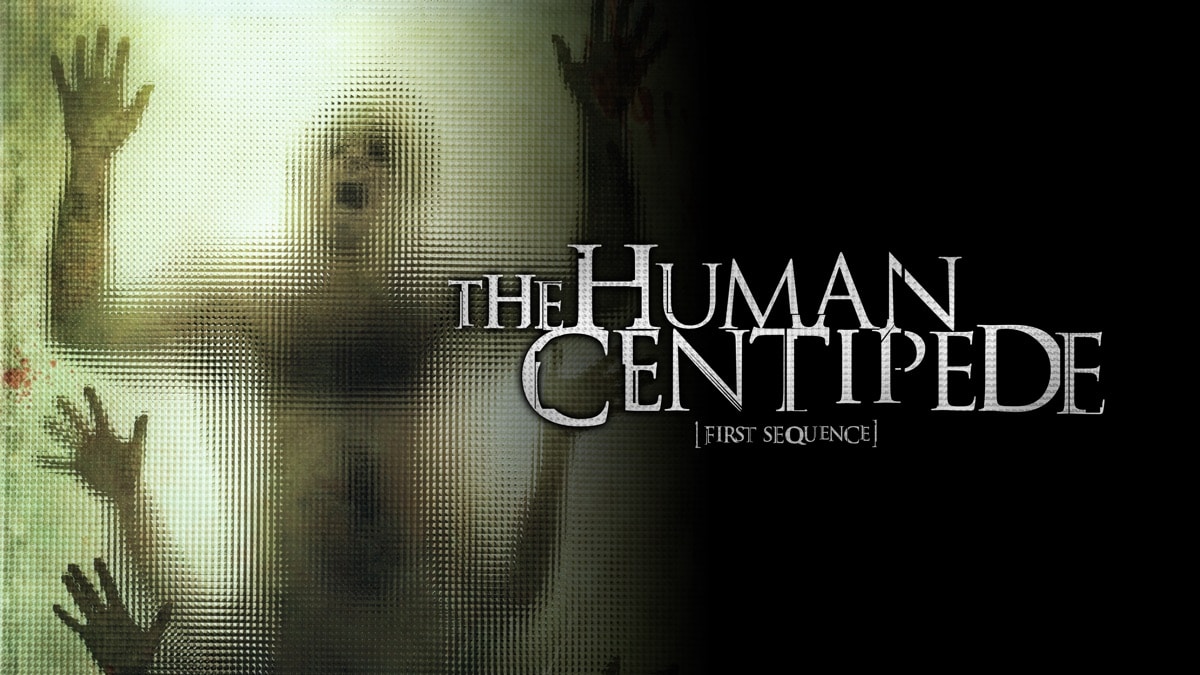 The Ring (2002) is a film that everyone seems to know and reference. This does not mean that everyone has actually watched the movie, though. Directed by Gore Verbinski, it is actually a remake of the 1998 Japanese horror film Ring. It is one of the first American films to borrow the original and terrifying style of Japanese horror. Many Japanese horror films have such unique story lines that it is hard to recreate them and match their energy and scare factor, but The Ring does just that.

Each person is limited by a deadline of seven days in which they must find another person to watch a rather disturbing tape. This relieves them of the curse that goes with viewing the tape. They are able to pass it on to the next person, ridding them of their troubles by giving them to somebody else.

The film won many awards in its prime time, including for Best Movie Horror from the Teen Choice Awards and the Saturn Awards. Along with Takashi Shimizu’s 2004 film The Grudge, many people choose to steer clear of long, black hair covering the face of a humanoid young girl. For children and adults, this film is one best to stay far away from.

Begotten (1989) is one movie that deserves a spot on this list, possibly more than any other. This is a film that desperately needs a warning: Watch this film at your own risk. This movie is not meant for children, teenagers, and probably not most sane adults. The experimental horror film, directed by Edmund Elias Merhige is a silent film focused on the agnostic story of genesis. The movie is an enigma, with its vagueness making it widely open to interpretation.

The movie poster alone is enough to disturb a grown adult’s sleep schedule, so there is no use to watching the film unless someone seeks out utter terror and possible trauma. Critics choose to ignore the film, likely because of the terrifying B&W-distorted effects and the subject matter sparking an outrage. The grotesque imagery has earned the film a spot on numerous horror lists, many of which warn viewers to stay far from this one.

With the media outlet Complex listing Begotten on their 50 Most Disturbing Movies list, it is more than a safe bet to say that Merhige’s experimental piece needs to be hidden on a shelf far, far out of reach. 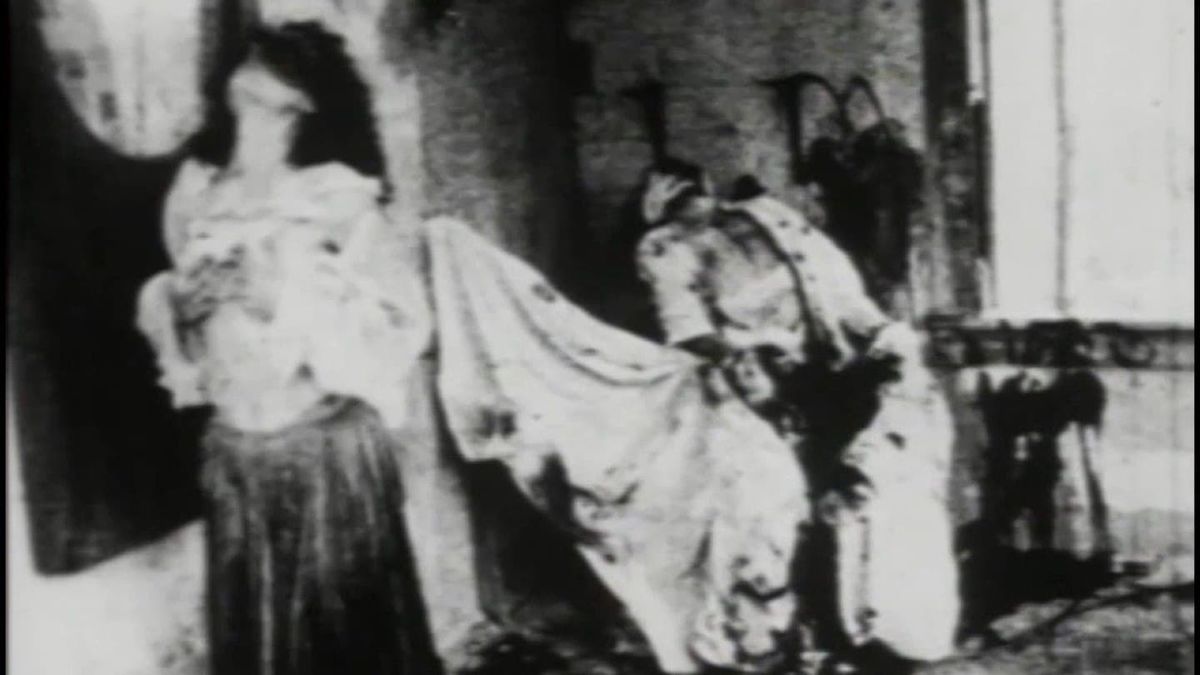 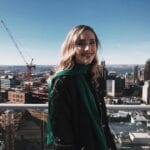