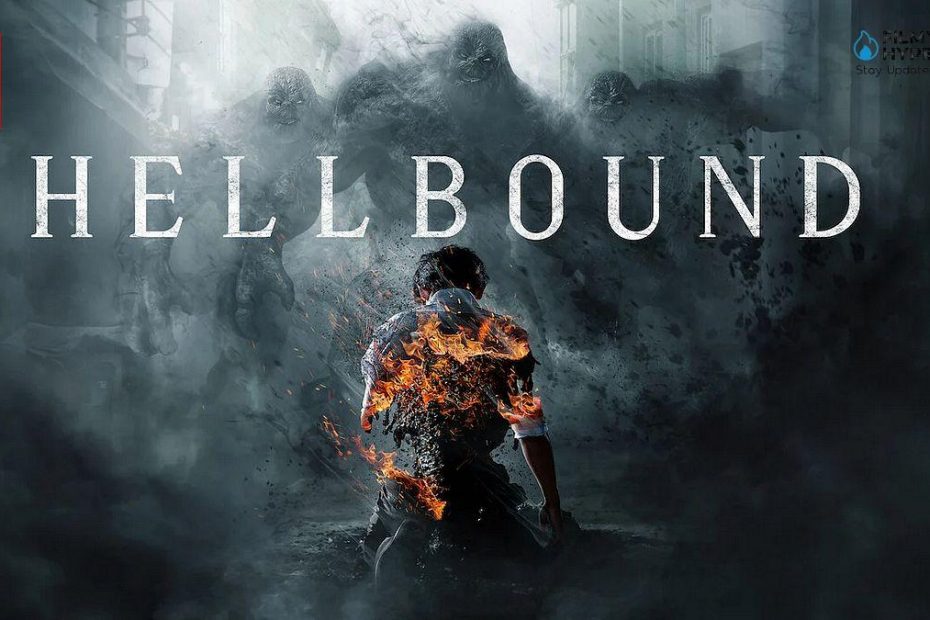 Yeon Sangho Delivers a Fresh Tale of Fear and Foreboding

Hellbound comes in strong right on the heels of Squid Games with six magnetizing episodes. Sangho aims for the gut from the beginning. And it becomes quickly apparent that his creativity is boundless. As a director, he is ruthless and unforgiving in the imagery he employs. The opening sequence alone is praiseworthy. One can sum the opening in three words: unique, engaging, and visually revelatory.

The plot is intense, giving the storyline there is a fair amount of complexity. Religious, social, and political overtones are blatant. And with a bit of flourish, Sangho undergirds the piece with subtle messages. If one is not attentive, it is easy to lose oneself.

The story has bite and Sangho grabs the viewers with a strong hook. However, the buildup is slow. Yeon Sangho demonstrates he knows how to hypnotize an audience. He raises anticipation and then cools it right after  Honestly, some find the cooling-off period too extensive. In fact, the verbose interchange can be a drag and a bit too much for a film with such strong imagery.

The monsters are vicious and remorseless beings. Sangho crafts them in the image of the Titans. And very much like these creatures of ancient myth, they are unstoppable. Their mere presence heralds fire and brimstone. These harbingers of hell issue an unfathomable justice. And their punishment is unrelenting. And the most terrifying thing to mention, the horror inflicted is indiscriminate in who it touches. Old and young, healthy and infirm, all suffer the same fate. There is no mercy. 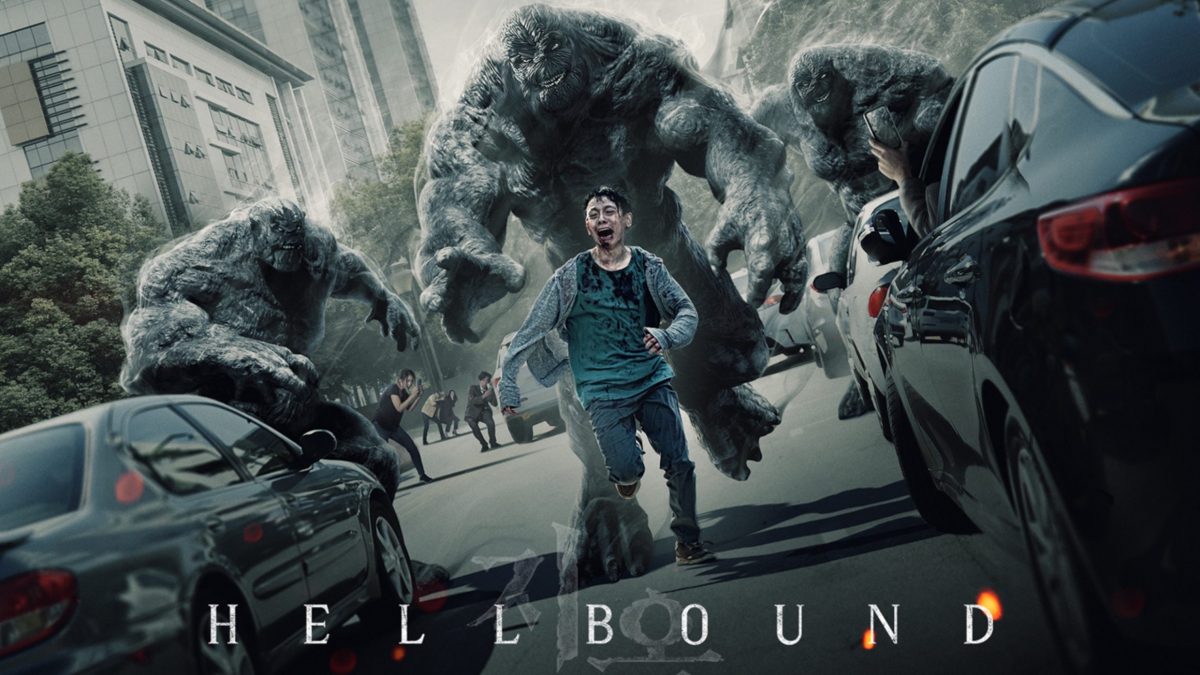 Sangho explores quite a few weighty concepts in this film. He touches on groupthink, self-autonomy, power structures, religious fanaticism, agendas, spirituality, and the supernatural. And he doesn’t hesitate to turn up the heat, raising a series of tough questions requiring self-examination.

One may find themselves examining how far they would go to maintain rationality and reserve calm in the face of inexplicable and terrifying horror? Or they may question at what point rationality crosses over into irrationality? And is it acceptable to reframe a narrative to restore normalcy?

The film is relatively strong. But, at times, it does come off as preachy. However, trying to deliver a larger message while telling an entertaining story is not always easy. If not careful, the story becomes too heavy, and there is a tendency to shift focus.

This film struggles in this area. Viewers become lost in trying to understand the exact point of the film. Somewhere in the middle, there is a significant shift. The story drifts and emphasizes social complexities that arise in the wake of supernatural events. The Hellhounds surrender center stage to two entities at war, putting exploitation at the center. And Power and influence segue to madness.

Hellbound is a blatantly brutal flick. Sangho’s beings are undoubtedly unforgiving. Without a doubt, the film is merciless and difficult to watch at times. But it is entertaining. Squid Games (2021) it is not, and comparatively, it is very different. But Hellbound is deserving of a watch and maybe even a second viewing. 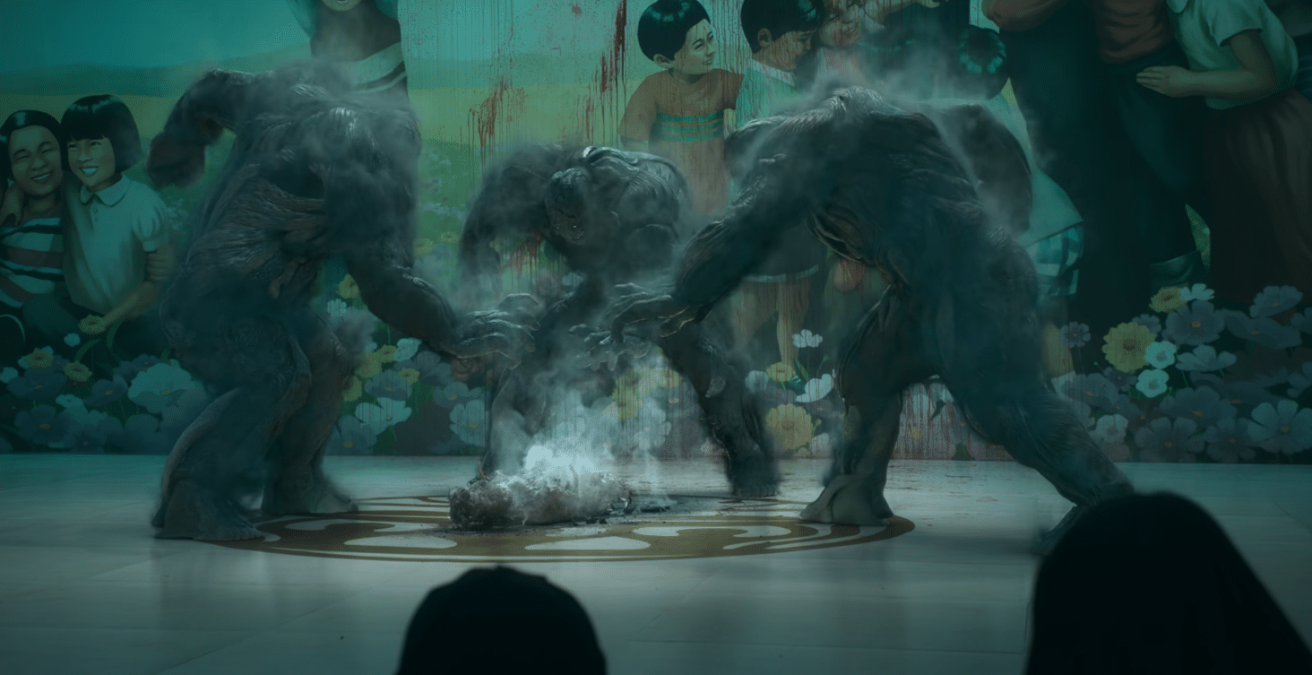