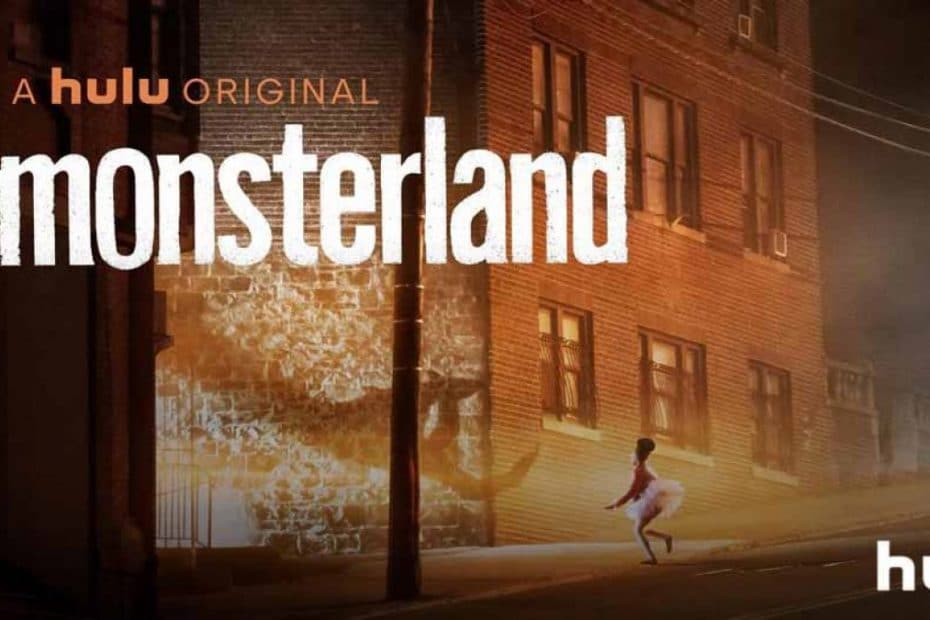 Monsterland is a horror anthology that pulls haunting tales from around the world. This interesting collection first premiered on Hulu on October 2 of 2020, and has yet to lose its appeal.

In this anthology, various writers and directors bring horror fans an array of offerings. And one blatant theme that runs rampant in this unbelievable set of stories is the world is full of monsters.

Every episode of Monsterland takes a fresh look at various creatures. The tales range from mildly scary to grotesque. And of further note is the typology of terrors within the anthology. This series covers a wide berth of subject matter. Features explore monsters of established lore, fiction, and reality. In Monsterland, one can find accounts on mermaids and deviants alike. Assuredly this collection holds up a gauge daring its viewers to compare monstrosity’s

Deeper Dive into the Land of Monsters

Some tales play with the psyche issuing moralistic warnings begging for a deeper dig. Such episodes bring viewers to make inquiries of themselves.

How does one deal with ghosts in the machine? What do our Shadows reveal? Do monsters lurk inside and manifest externally?

And it is impossible to ignore the fiends in human skin literally and figuratively. One tragic episode explores this concept in a deep, twisted narrative of soulless folk. And it examines the rationality of those who cover for the monsters beneath the mask. 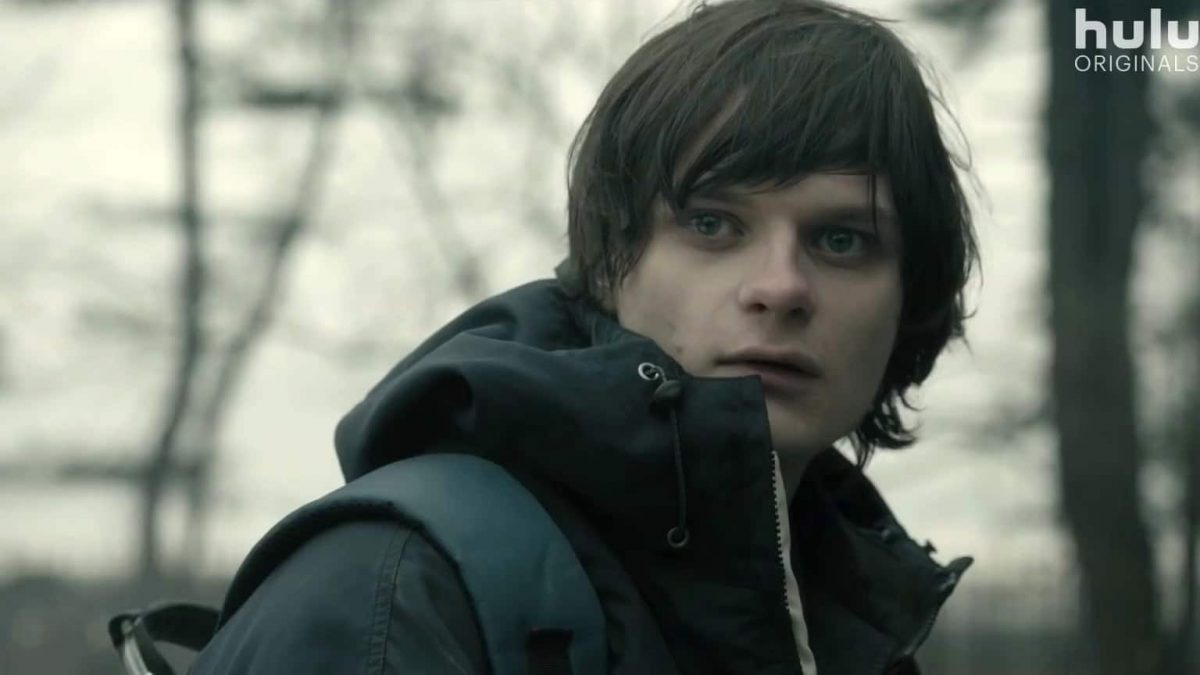 Monsterland can be deemed thought-provoking, raising as many questions as answers.

For example, does humankind have such a fear of monsters they invite, accept, or ignore them?

And for those who let their monsters roam devouring innocents, how high is the cost?

Because monsters only unleash their deepest and darkest acts when people choose to see no evil or hear no evil, right?

No Series is Without Flaw

Some may think Monsterland is a bit flawed. But what is a series without its flaws? However, in this case, it may be a bit much.  Because undoubtedly, this series is especially enervating for those who love conclusions. Most endings are not clear-cut. And, there is much left to interpretation.

Additionally, for those who only seek a surface appeal, this show might not be for them because some stories don’t make sense.

So as a word of caution, beware some of these stories may leave you saying, “what’s going on here?

Complexity wrapped in a plain box would be the best way to define the series.

While there is a cerebral feel, the anthology is still very simplistic.

One Final Look at Monsterland

This series is a creative work. And in perfect honesty, the series is like abstract art wherein each viewer must uncover the beauty within.

But I admit Monsterland is one of the few anthologies leaving me with the reminder monsters don’t just hide underneath the bed, in dimly lit closets, or dank cellars. And pleasantly enough, this delightful offering continues to stream on Hulu.