Home > The Shadows Among ‘Dark Shadows’

The Shadows Among ‘Dark Shadows’ 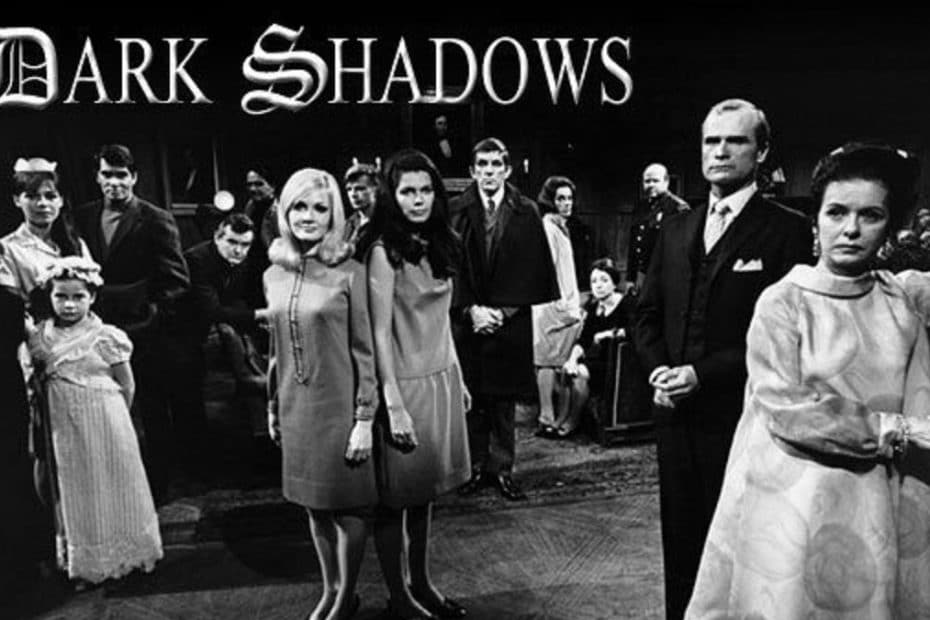 Dark Shadows was a Gothic television soap opera that ran from 1966 to 1971. The show featured the haunted lives and history of the Collins family in Collinsport, Maine. Episodes were filled with murder, ghosts, curses, legends, and monsters, but what made the show become a big hit was the appearance of the legendary TV vampire, Barnabas Collins.

History of the Show

When Dark Shadows first aired in 1966 it was viewed by many people of all ages because it was the first ever soap opera to feature horror. Dark Shadows: The Beginning (the name of the first episodes before Barnabas’s appearance) was about a governess traveling to Collinsport to tutor and watch the Collins family youngest child. Throughout her time in Collinsport she realizes the Collins family is not just another original family, but a family full of curses and ghosts.

After a few months of production, Dark Shadows screen ratings were slowly declining. This pressured the production to come up with a new idea, so the show’s creator, Dan Curtis, decided to throw in a vampire without knowing the amount of success he would be establishing.

The premiere of episode 210 was the beginning of Barnabas Collins. Instantly, word spread that a vampire had taken over the television of thousands of viewers and many people began watching the show. This increased the views for the production company and it became a very big hit.

Fun Fact: Barnabas Collins was only going to be used for a few episodes and then was going to be killed off later on, but fans loved him so much Dan Curtis decided to keep the blood sucking character.

The Fans, Fame, and the Change of Television

Fans from all around the world fell in love with the show. Soon, Dark Shadows brought in monsters such as werewolves, witches, and undead characters for all the younger viewers, keeping the storyline still interesting for older audiences.

Hundreds of fan mail was sent to the actors and actresses of Dark Shadows and the stars couldn’t get enough of the publicity. The actor who played Barnabas Collins (Jonathan Frid) once reported receiving graphic nudity from women and love letters from the many viewers of the show. Another actor reported being followed home by his fans who stayed outside the studio where Dark Shadows was filmed.

After a run of 5 years and 1,225 episodes, the show sadly ended in 1971. Many fans were heart broken with the announcement. All things must come to an end, but people will never forget.

Throughout the decades, Dark Shadows is still alive in the media. There are magazines, films, comics, audio dramas, mini series, and novels for people who adore the show. The actress who played the witch Angelique (Lara Parker) published books surrounding the Dark Shadows fantasy world with some of the main characters.

Dark Shadows will continue to live on and bring in new viewers throughout the years to continue its legacy of changing the world of horror. 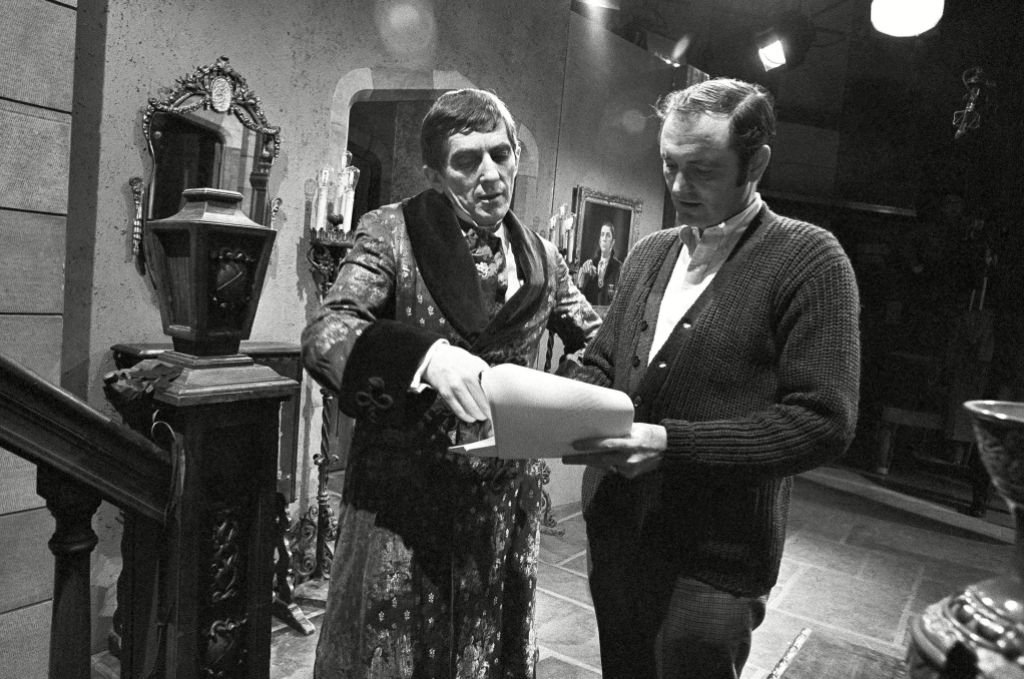