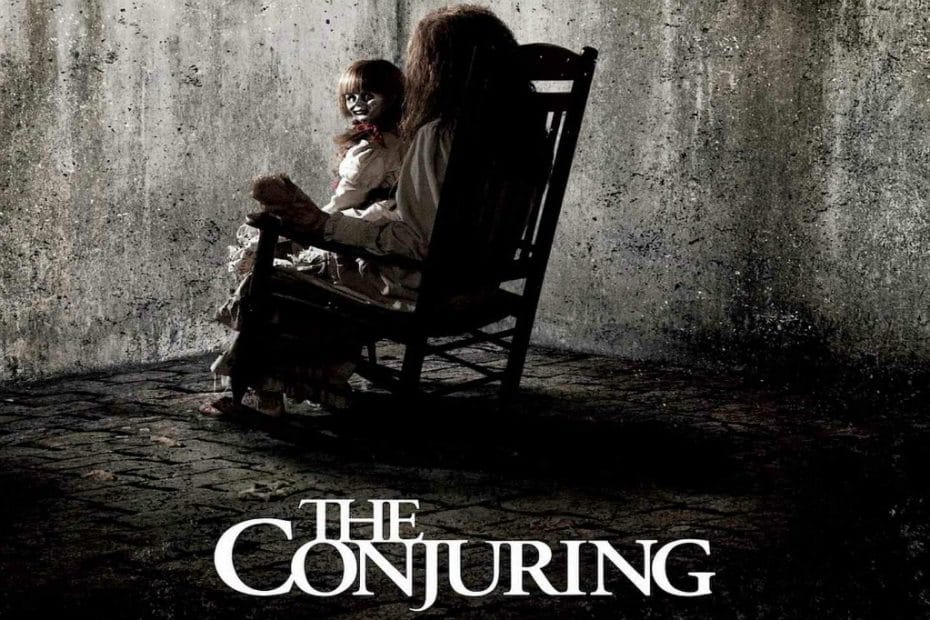 Dead Talk Live has a new guest, actor Steve Coutler! This fantastic talent will be joining us on our television show, live on Wednesday, December 1st at 9:30pm Eastern Time! Many fans will certainly be thrilled to see this talented actor from The Conjuring (2013).

Steve Coutler plays Father Gordon in The Conjuring series, a supernatural horror inspired by the real experiences of paranormal investigators Ed and Lorraine Warren. It was released in 2013, spawned two direct sequels to the first movie, and five additional movies based within the universe. The entire Conjuring series is available to stream on HBO Max and Netflix.

As stated above, Steve Coutler will be joining us live on Wednesday, December 1st at 9:30pm Eastern Time for our Dead Talk Live television show. This is one you certainly won’t want to miss!

The Real Hodgson Story Behind The Conjuring 2 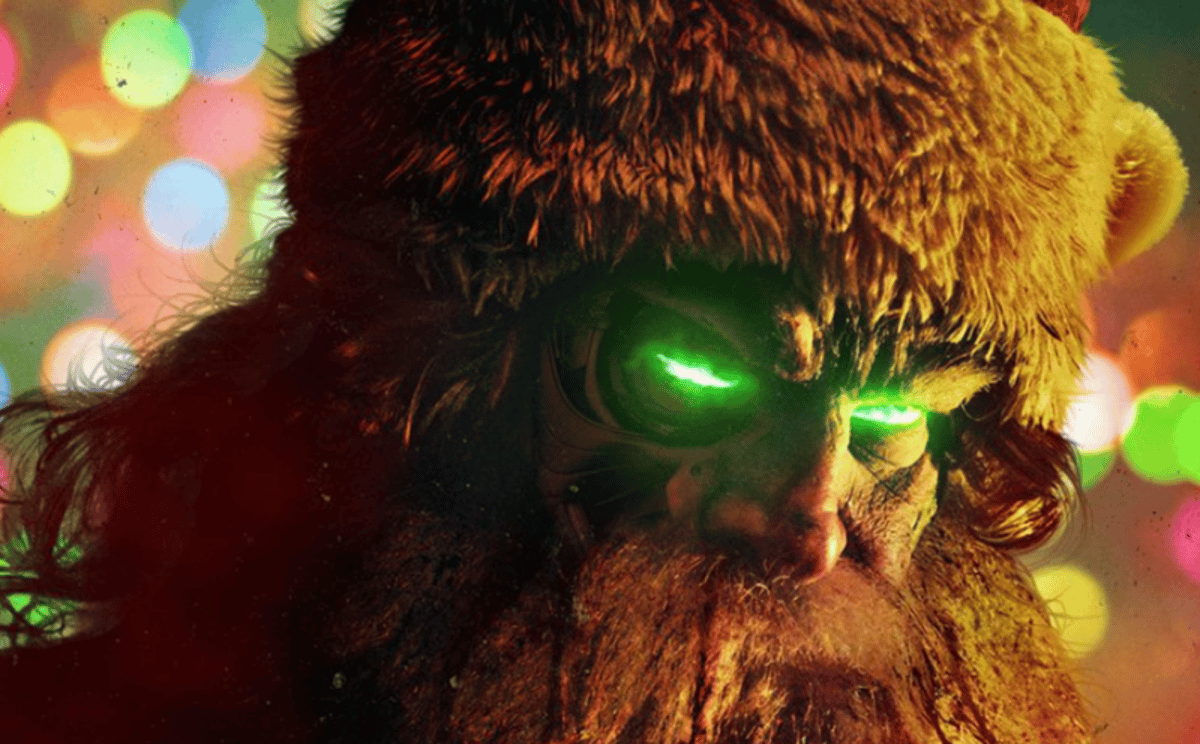