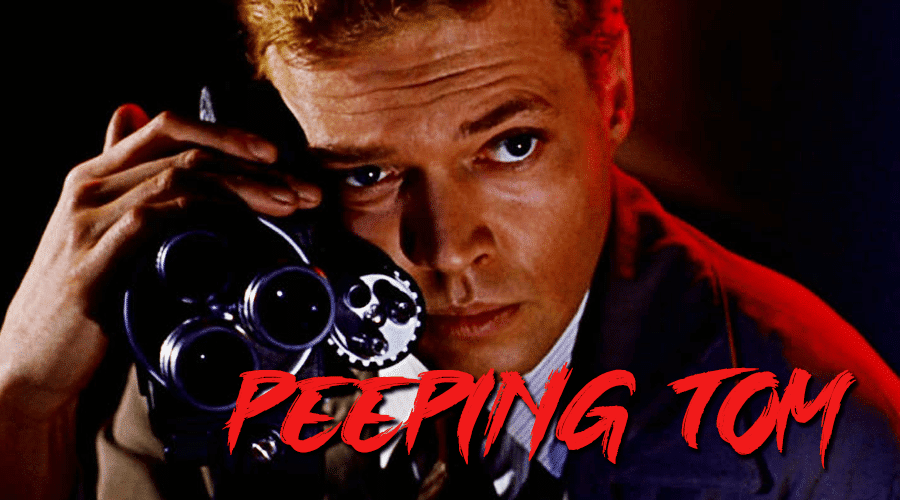 These Serial Killers Won’t Hesitate To Slash You!

The creation of horror can start with many things, such as monsters, murder, haunts, fright etc. In the cinema world, serial killers have taken over the big screen for many decades. What makes a real serial killer is not the amount of people they kill, but how the murderer’s state of mind was and how they proceed during his or her spree. That’s the scary question.

Here is the list of the top 10 serial killers in horror movies.

Peeping Tom is a 1960 horror film about a lonely man, Mark Lewis, whose dream is to become a filmmaker. He takes pornographic pictures of women as a part time job, but he soon uses his portable film camera to record his victims’ last horrifying facial expressions before dying in his hands.

This 2007 musical horror film features the bitter barber Sweeney Todd. After a judge sentenced him to jail for a crime he did not commit, Sweeney Todd returns seeking revenge on the judge who imprisoned him and stole his wife. He doesn’t stop killing until he murders the wicked man.

Patrick Bateman is a handsome business man who lives in New York. By night, he is a gruesome, but witty serial killer. He hides his secret desire to his co-workers, fiance, mistress, and friends. He begins by murdering random people and soon begins killing people he extremely dislikes.

Leatherface is a mentally disabled serial killer known throughout the Texas Chainsaw Massacre movie franchise. He is known to wear a mask made out of human skin. His main weapons are a chainsaw, a sledgehammer and his own physical strength. Director Tobe Hooper once stated, “Leatherface kills out of fear, not malice.” 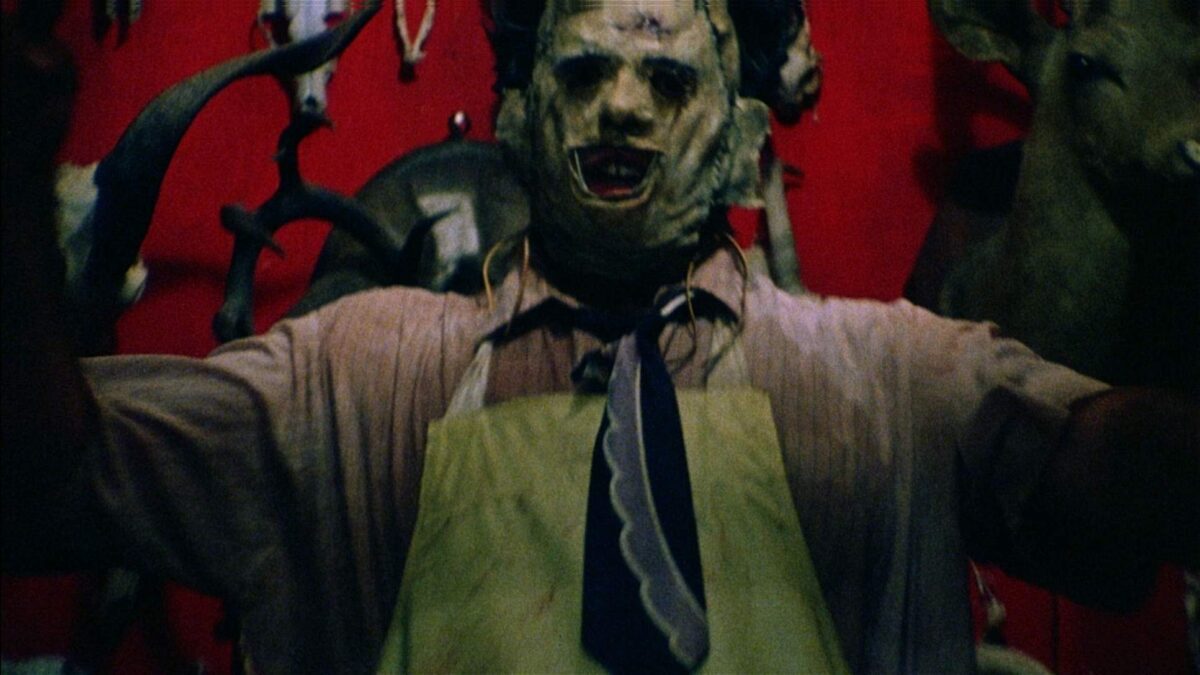 This serial killer known as “Jigsaw ” kills his victims through a series of gruesome and deadly games. Jigsaw used a puppet named Billy to communicate with his “guests” by delivering messages. He would describe the details of each trap and tell the victim how they can survive it if they are lucky.

This movie franchise that haunts the theaters since 1980 features the ski mask murderer Jason Voorhees. He was an unstoppable killing machine. He used any weapon he could find, but mainly anything sharp and pointy.

Serial killer, Michael Myers, is the master of horror movie slashers. Myers killed his first victim at 6 years old (which was his older sister). Every Halloween, he returns to his house and stalks the town of Haddonfield, Illinois. He murders numerous people and tries every year to kill his youngest sister. He uses a kitchen knife as his handily weapon.

No Country For Old Men is about a man who stumbles onto a drug deal gone wrong and tries to get away with a case full of money as a hitman and a sheriff try to hunt him down. He isn’t what typical psychopaths usually are seen. His raspy and deep voice and challenging face just makes it terrifying as you can never know what’s going through his mind. Psychiatrists studied 400 movies to find the most realistic psychopath and Anton Chigurth was chosen as the number one most realistic portrayal.

1. Hannibal Lecter (The Silence of the Lambs Franchise)

Dr. Hannibal Lecter is known as the best well known movie serial killer of all time. He is also known as the “Hannibal the Cannibal” for eating his victims. His tactics of killing are swiftly and well thought out. What is scary about this killer is that you never know if he is lying or not. His calmness in certain matters wants you to trust him, but should you? 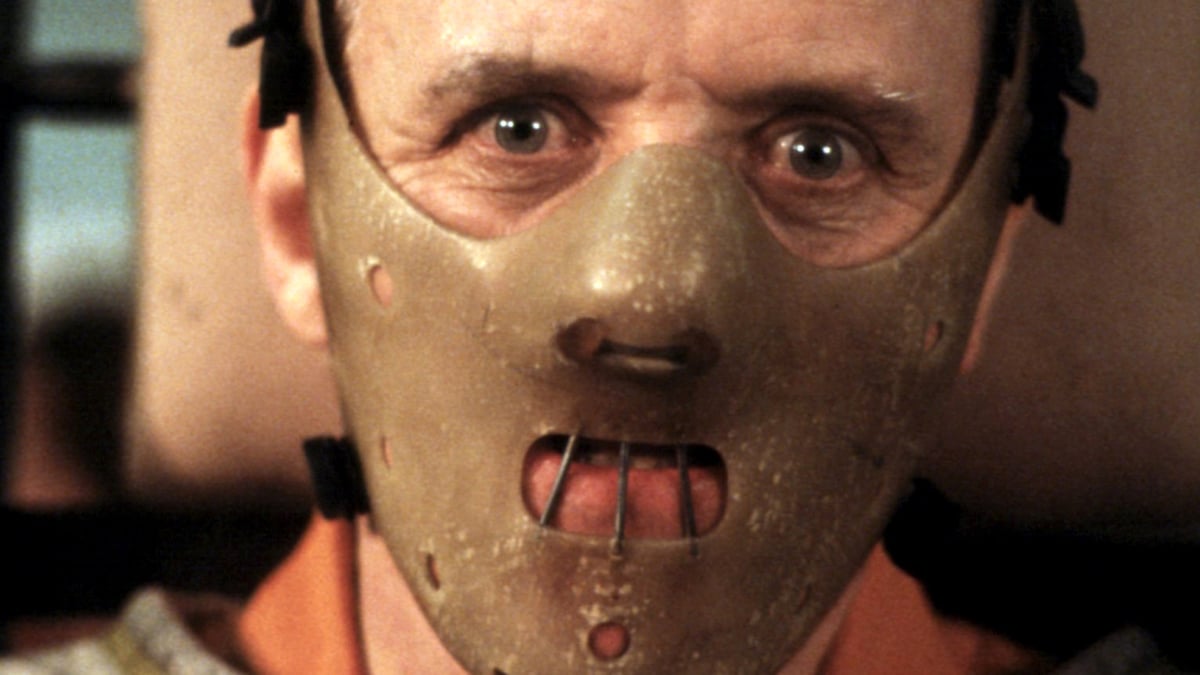 previousANNA (2014): A Review
nextHorror Junkies Stay Away From These Films