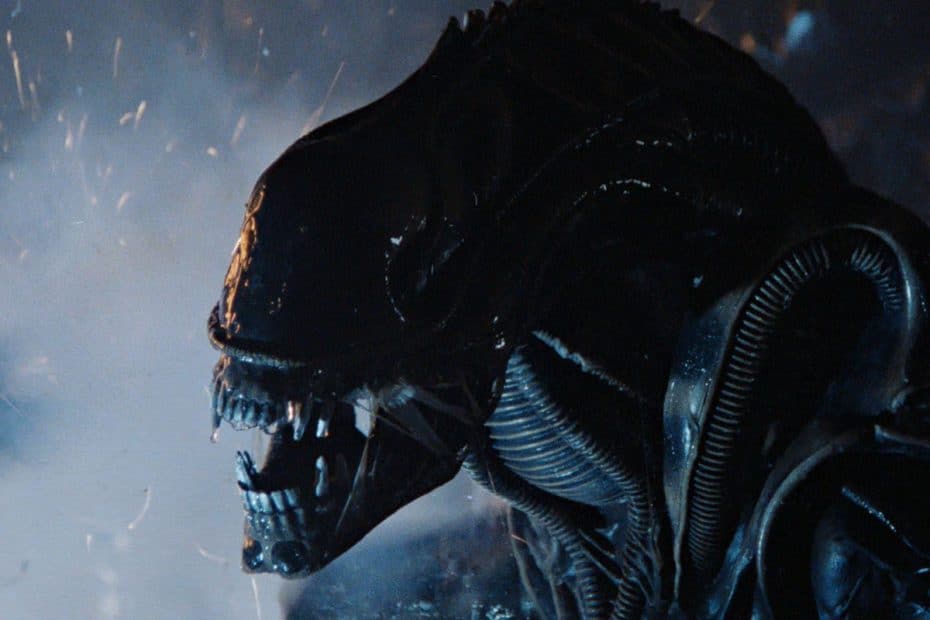 Our Fear of the Futures and Present

Has there ever existed a point in time where horror and science fiction were classified as separate genres? One could proffer that yes, there has, and they wouldn’t be completely wrong, yet not entirely correct either. Arguably, science fiction and horror have always married where humanity’s fear of the future was present.

Indeed, as time has progressed, the two genres have almost become inseparable. This is due to societal advancements, which translate to elevation in thought. Our reach into science and the manifestation of those imaginative constructs have made the impossible possible. Fiction has given away to a surreal reality. And our art continues to reflect life.

With the growing complexity of thought, the complexity of our art forms has grown. So an indistinguishable mix of science and horror has risen. One could say that intense realism of the manifestation of our greatest fears has birthed a new genre altogether.

Mindfully horror has frequently explored scientific subject matter throughout history. Or one could look at it vice versa. Science filmmakers explored the deepest recesses of humanity’s nightmares; regardless of framing it, these two genres have a lengthy interactive courtship.

Some of the earlier sci-fi-horror films to make it to the big screen include The Fly (1958), Invasion of the Body Snatchers (1978), War of the Worlds (1953), Alien (1979), and Frankenstein (1931). Interestingly these films provide excellent proof of the human psyche during this particular time.

If one examined the connection between these films, inarguably one would find societies biggest fears link the chain. From the late 20’s to the mid to late 80’s societies greatest terrors were centered around the unknown universe. There existed an intrepid fear of what could be possible.

A great many pondered what the unexplorable contained and was its contents threatening?

Innately the pursual of this art form, both by artist and viewer, was a reflection of angst and unsettled feeling commonplace in society. The world needed a fictional threat more significant than the real ones they faced daily. World War I, World War II, Great Depression, Vietnam War, and The Cold War. The genuine threats were menacing and way too close to home.

Cinema has always been the realm of great escapism. At the time, most convinced themselves what happened on screen was far from realism. Honestly, most of these films were set in the distant future. Dates were so foreign that it seemed impractical and impossible for any of the elements on the screen to unfold. 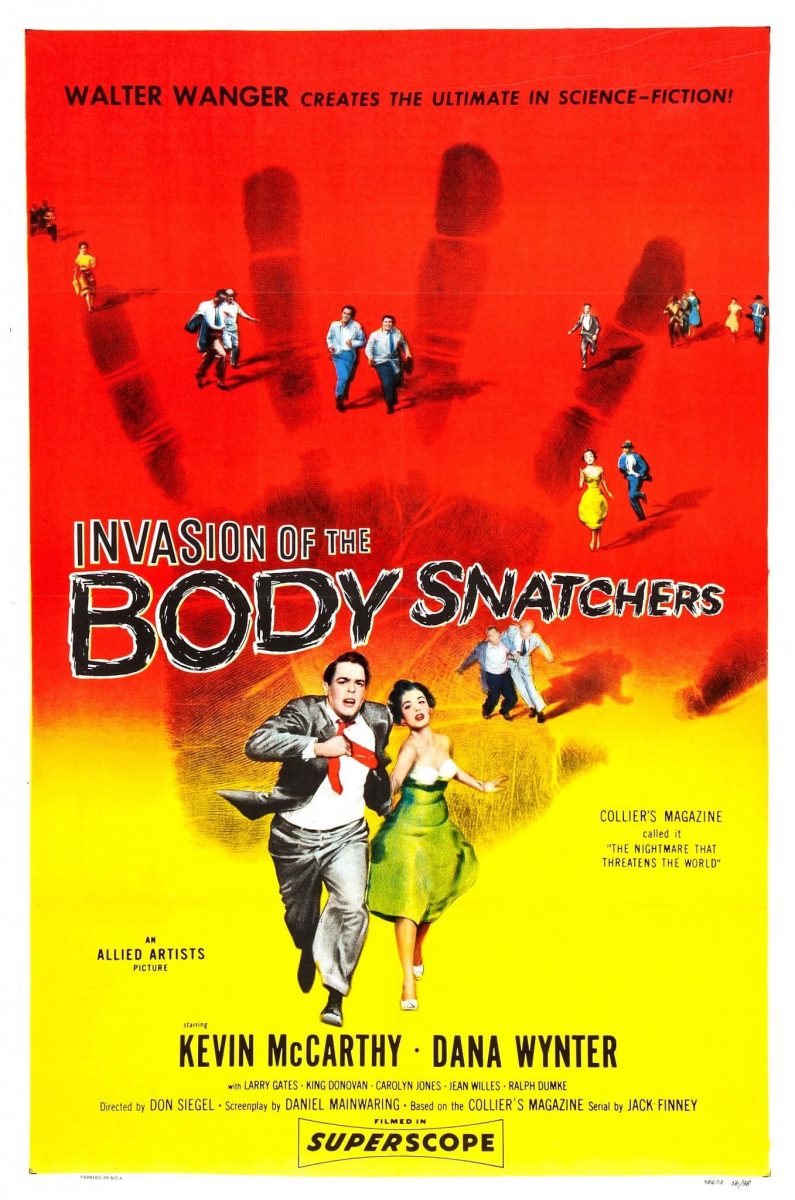 Elements of Science Fiction of Yesteryear

A transportation device was at the center of The Fly. The invasion of a sinister alien race was at the heart of War of the Worlds. Alien was a commentary on space exploration and the irrational ideologies of expanding science. Frankenstein delved into how far one can push the bounds of science and the horrific results that follow. If we could mesh those films into one interpretive piece, we could see the culmination of society’s greatest fears. Fear of the unknown the underlying contextual driver

As Society Progresses, So Does Art

As science progressed and humanity realized what could be done and what had been done, a shift occurred. The impossibilities of science were now more believable. Creatively writers and filmmakers crafted those new fears into their movies. Films like Splice (2010), Mimic (1997), The Cube (1997), Body Parts (1991), and The Cell (2016) were prevalent. It was increasingly evident that humanity’s fears flowed along the same line as scientific advancement.

The machine (technology) became a constant companion, so horror renderings reflected relative fears. Sci-fi horror was less about the threats beyond the bounds of our planet. Instead, the lens was turned inward. Filmmakers explored the subject matter of aliens among us, evils of organ transplantation, the danger of cell phone technology, the terror of manipulating high-tech innovations, and cloning.

In that vein, science has become vastly terrifying and indistinguishable from horror. Thus our cinematic outputs flesh out those fears in films such as Life (2017), In the Earth (2021), A Quiet Place (2018), Us (2019), and The Invisible Man (2020). And much unlike their past counterparts, they do not beg the question of what terrors lie ahead. Instead, these films raise the question, where do we draw the line? Is there a difference between man and monster in scientific progress?

Perhaps it is true that current sci-horrors no longer reflect the expectant fears of humanity but explore existent horrors which threaten humanity’s continuance, a genuine and persistent societal fear. 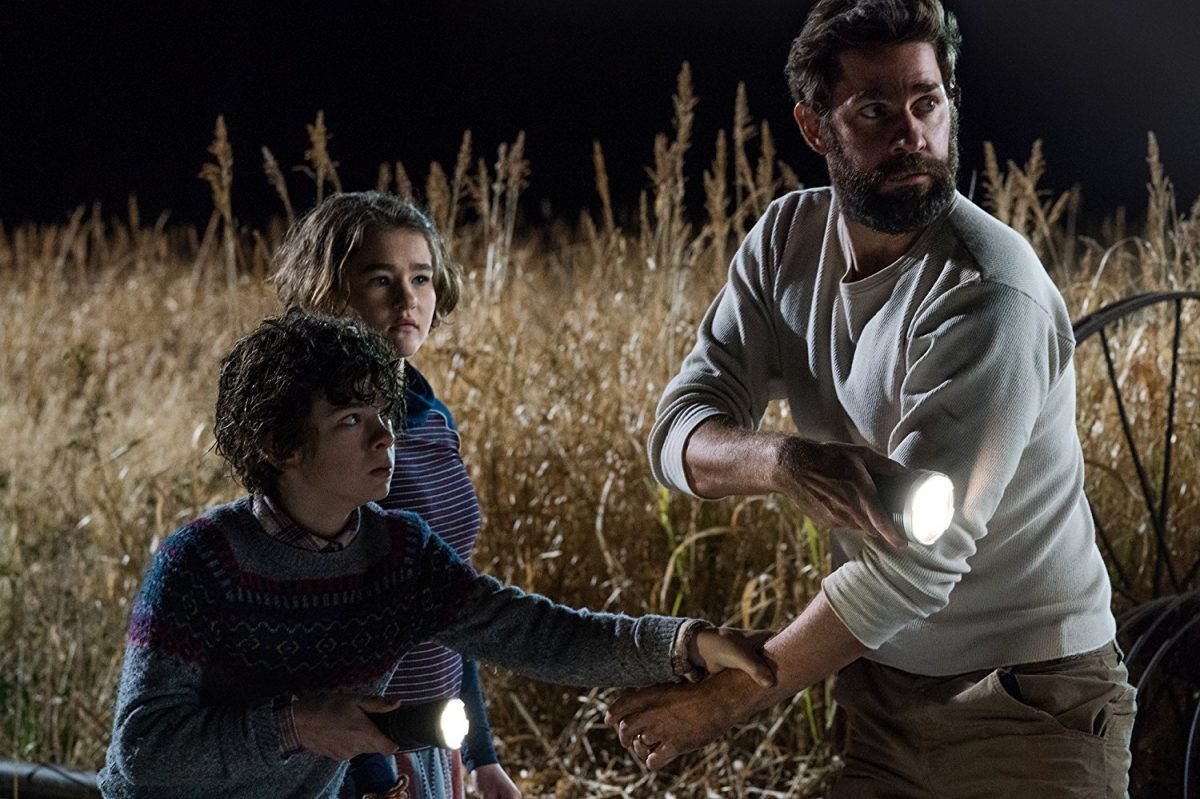 previousIf It Bleeds (2020): Book Review
nextJunji Ito’s Uzumaki is Getting an Animated Series