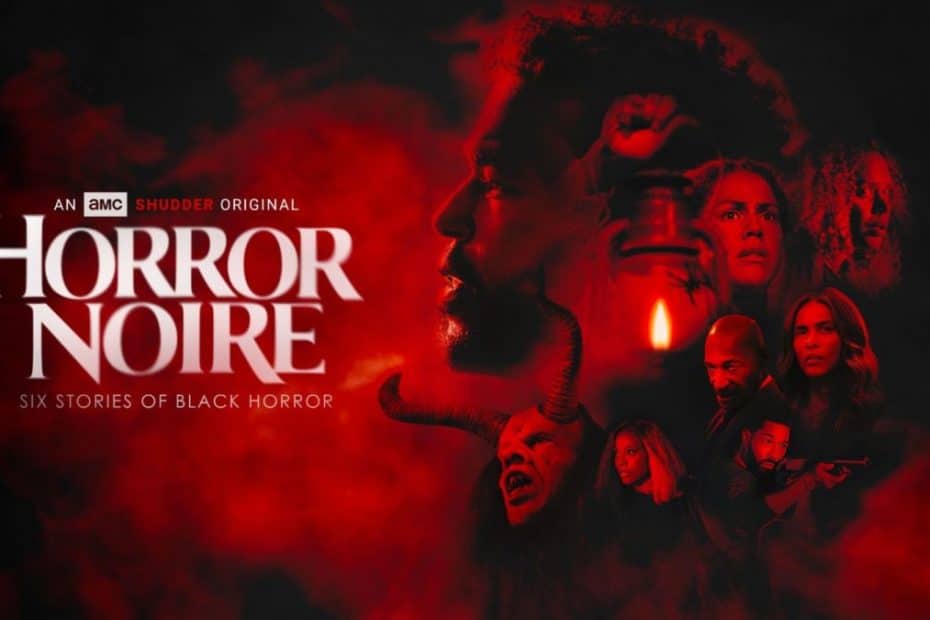 Social Commentary in the Form of A Horror Anthology

Horror Noire is an anthology currently streaming on AMC/Shudder. It is a two-hour and twenty-seven-minute collection under the direction of Zandashe Brown, Robin Givens, and Rob Greenlea. Unlike other anthologies, Horror Noire is a social commentary presented as a collection of horror stories. This collection looks at some of the constructs that bear great significance to the African American populace. Viewers will find the directors creatively using the themes of tradition, community, religion, social expectation, family, exploitation, and politics as the core. Most, if not all, of the tales, have a moral for the viewer. I proffer that if one were given a wide-angle lens, one could undoubtedly see Horror Noire as a descendant of Aesop Fables with a cultural context set in nightmarish settings.

Conceptually Horror Noire is a mixed bag. There are some stories with deeply intriguing concepts and others which could be given a bit more attention, yet overall this film is pretty solid. Now not everyone will find this offering particularly scary. Some viewers may find that it’s not scary at all. That puts the value of the film purely at the whim of the beholder. For me, although this offering streams on Shudder, there wasn’t much to shake the bones. Yet the lack of genuine horror does not take away from the solid nature of the storytelling.

Horror Noire has five stories, with each tale running an average of 30 minutes. So, watching this collection is quite an investment of time. But, on the other hand, each account is unique, which gives it a little bit of an edge.

The first tale is “The Lake”, and its center is a lakefront home. However, the purchase of the house comes with a warning. Who wouldn’t be drawn in by an exquisite home, gorgeous location, and breathtaking lake view? But, as horror movies go, cautions are to be heeded at all costs. But, like the typographical horror lead, all warnings are cast aside and there is a stiff penalty proving that some decisions you can’t come back from.

The focus of the second tale, “Brand of Evil”, is a talented street artist or, more appropriately, a graffiti artist. Unfortunately, for some, talent is not its own reward. The temptation looms large, overshadowing reasoning with terrifying consequences. While there is a sound moral to this story this segment suffers in two major ways, cheesy effects and off-putting symbolism.

“Bride Before You” is the third piece in this ensemble and it is brilliantly written. At face value, it’s a straightforward tale however it is also a potent allegory. Viewers travel back to yesteryear with this segment. The central focus is a woman with dreams beyond her station, at least for that point in time. In this film, this lovely woman finds a satisfactory suitor; however, her inability to conceive an heir is a thorn in her flesh. So, she seeks help and her request is more than selfish. As those in the two tales prior, she soon learns that there is always a price to pay. However, this lesson has greater depth, teaching the audience expectation sometimes forces darkness upon a person. Unfortunately, that darkness has the power to develop into a full-blown monster unless freed from it.

This fourth tale, “Fugue State”, focuses on a man whose life centers around writing and research with the aim to verify or debunk cultism.  However, while his current target is Christianity, his significant other doesn’t quite agree. So, he undertakes a field experiment with ominous results and a bloody ending for both. Not quite sure what the moral is to this tale other than beware of being duped. But it has Tony Todd in it, which is always a plus.

The tale “Dad” is the story of a father willing to protect his son at all costs. However, he must fight against a sinister force to do so. Only, he doesn’t quite know the monster’s identity he must vanquish. The viewer will be surprised at the reveal, proving sometimes the evil one must face is closer than realized.

The final segment of this piece, “Sundown”, centers on a voting drive in the heart of West Virginia. However, the town that these characters have chanced upon is a relic from the past, a “sundown town”. For those aware, sundown towns were real nightmares for many during the Jim Crow era and for some beyond. However, these volunteers are not so lucky and they get stuck. Laughably there is a twist to this tale. In this town, “sundown” means something entirely different.

Again, some questionable references in this story can prove disconcerting for some. As a side note, comedian Lavell Crawford is a great addition giving this story a bit of a comedic kick.

Horror Noire is not a particularly bad anthology, though it is one of the lengthier ones to watch and there are many dualities within the tales making it enjoyable. If you like a dash of social commentary with your horror, this is a film you may wish to check out. 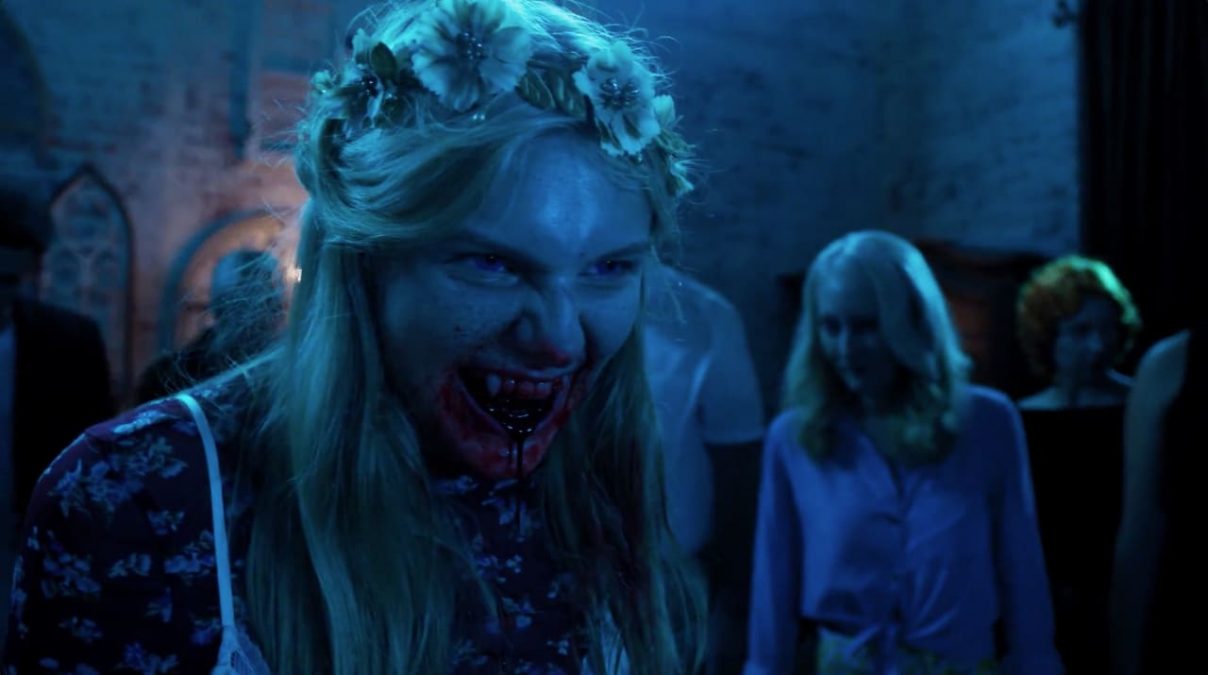