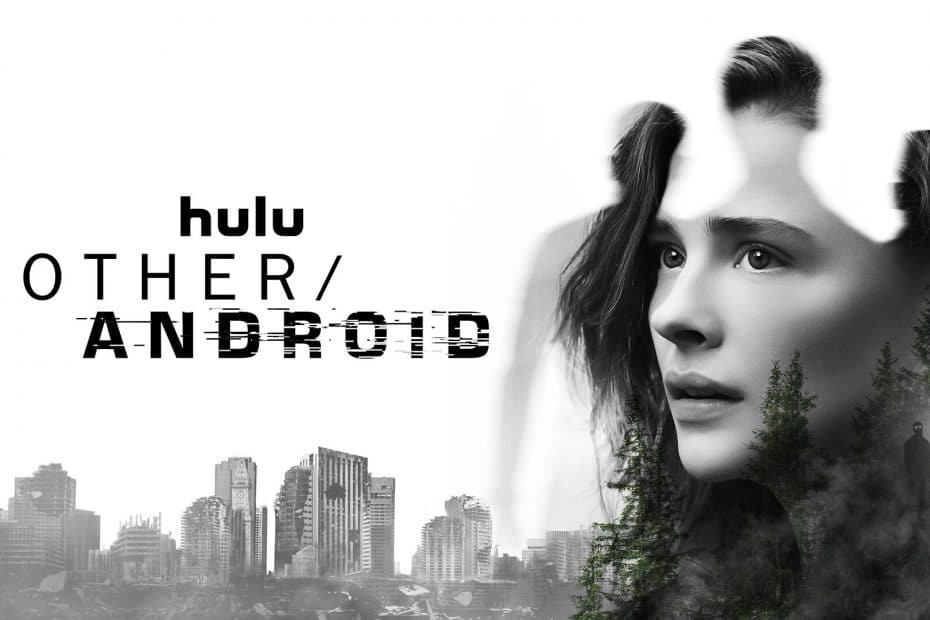 Terminator With Babies - Or So It Sounds

Mattson Tomlin (Little Fish, Terminator (TV)) is an ambitious storyteller with a lot of promise, and fans eagerly anticipate his work. In Mother/Android (2021), tasked as both writer and director, Tomlin creates a post-apocalyptic thriller for his directorial debut, attempting a dual genre story of love, sacrifice, and survival.

Filmed in Boston, Massachusetts, this sci-fi drama focuses on a young couple as they join humanity’s fight for survival in a global war with newly sentient, artificial intelligence. With tell-tale neon blue eyes, the androids are rebooted by a sonic blast that transforms them from benevolent servants and companions to mechanical overlords bent on world domination.

Mother/Android follows Sam (Smith) and Georgia (Moretz), attempting a treacherous journey across No Man’s Land, a stronghold of the android uprising. The destination is Boston Harbor and a ship of refugees bound for Asia, where the AI Robots have, inexplicably, failed to gain a foothold. To complicate matters, Georgia is pregnant, mere weeks away from the arrival of the young couple’s first child. 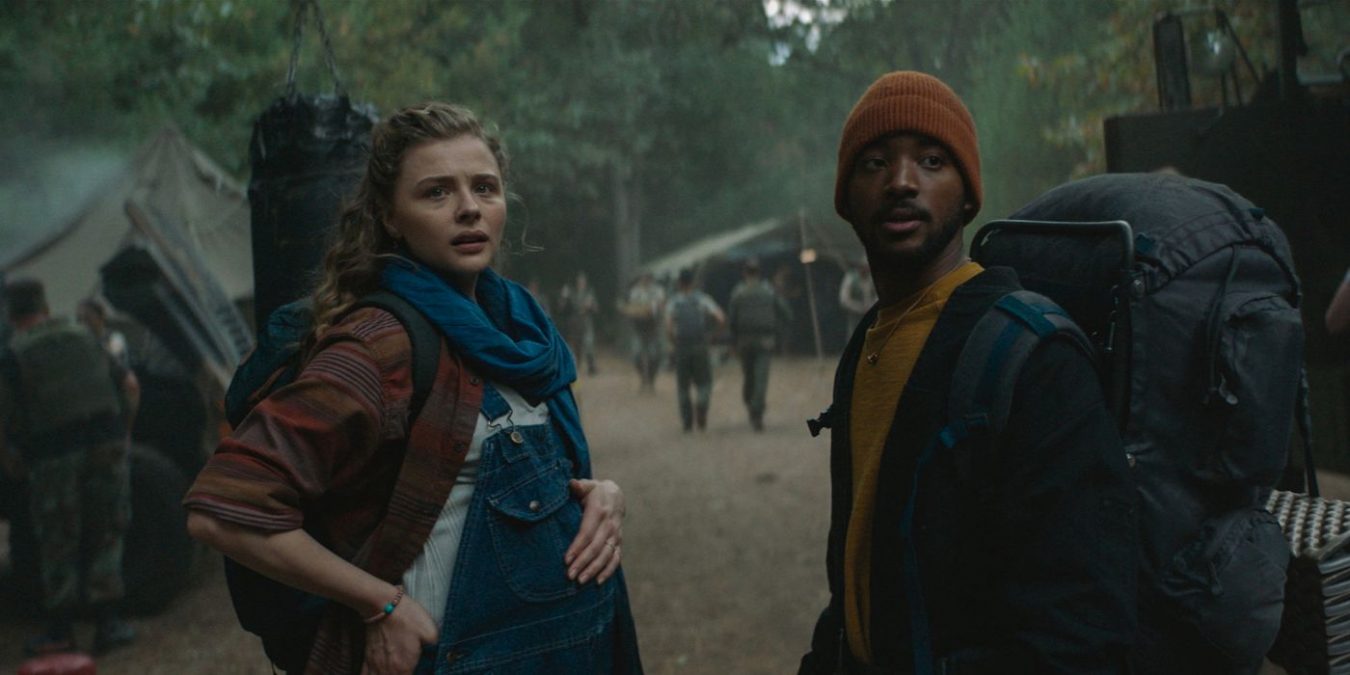 Terminator with babies – or so it sounds. The film flirts with generic sci-fi tropes while attempting a drama-filled presentation. But Tomlin’s storytelling appears predictable, at times confused and uninspired – a retelling of parental sacrifice rolled into the AI mythos of movie giants such as Terminator or The Descent.

Mother/Android starts well enough, an impressive tension-filled beginning and resourceful within its bounds. But it stops there. The attempt at a poignant, gritty dystopian piece disappoints in the film’s second half. Foreshadowing drives this tale, leaving gaping holes in the plot. Basic questions go unanswered. The most glaring issue is that strategic opportunities to build depth for the storyline, and the characters, are missed. With limited development it is difficult for the audience to connect emotionally with the characters on the screen.

As a whole, the performances are good, given the cursory nature of the characters. Moretz is tasked with much of the heavy lifting throughout the film, providing emotional heft when needed. However, the story sadly misses a few beats by awarding all of the survivor strength to Georgia (Moretz), aka “G,” and leaving little for her boyfriend, Sam.

Visually, the film is uninspired. Lackluster locations intended to elicit feelings of perseverance and determination give only impressions of muddy woods and landfills. The film’s visual credibility comes from the few recognizable Massachusetts landmarks combined with reasonable special effects solidifying the premise of a civilized world run amok.

One of the film’s saving graces is the soundscape. Created by Michelle Brinsky and Kevin Hethorn, the haunting sounds of cacophonous scales add urgency and tension.

Mother/Android is watchable enough if your expectations are another dystopian sci-fi movie and you are looking to waste 110 minutes.

Mother/Android is streaming on Hulu as of December 17, 2021, and internationally on Netflix starting January 7, 2022. It is rated R for violence and language. 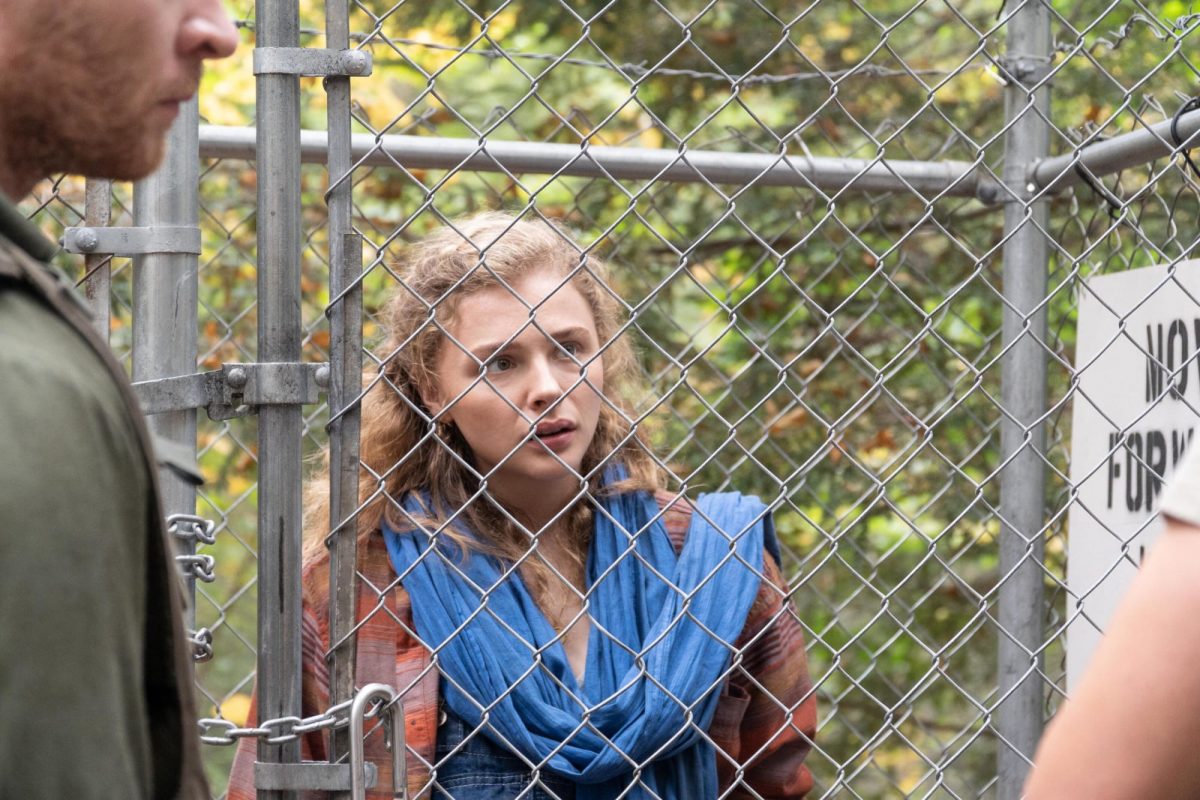