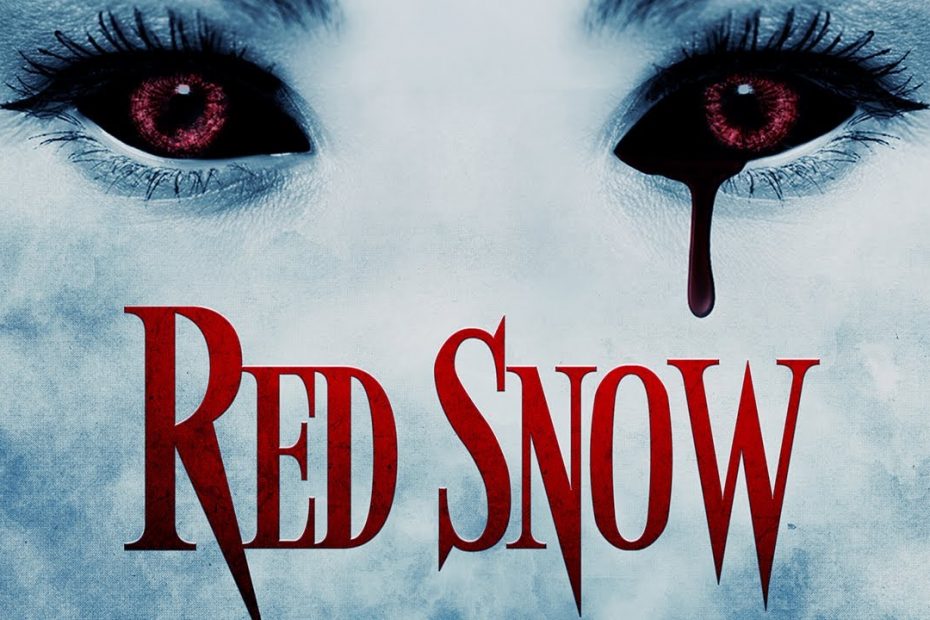 "Red Snow" is a Perfect Addition to Holiday Horror Binges

Red Snow (2021) is the latest creation by writer and director Sean Nichols Lynch (Prep School). It is Produced by Alrik Bursell of Bursell Productions, 26th Ave Films, and distributed in the United States by 4Digital Media.

Filmed in Berkeley and South Lake Tahoe, California, this off-beat thriller subtly lampoons the traditional vampire romance tale of ill-fated writer Olivia Romo (Cisneros), who is naively obsessed with vampires. When an injured bat transforms into a handsome vampire, Romo nurses it to health with animal blood. As her infatuation with the muscular sanguisuge grows, she is determined to protect him from the resident vampire slayer, Wells (King). Much to Romo’s chagrin, her hoped-for night of carnal bliss is quickly thwarted as Luke’s (Bellamy) blood-sucking, evil-eyed clan, complete with a snarky ex-vamp girlfriend, invades the secluded cottage.

The role of Olivia Romo was explicitly written for Cisneros, who gives a solid performance. Wells’s portrayal of a grandfatherly Van Helsing is both frightening and endearing. Bellamy adds a naked, animalistic depth to Luke, lacking in the more popular twinkling, angst-driven, fanged anti-heroes. As a vamp’s vampire, while grateful to Olivia for her care, Luke never loses sight of her nutritional value. 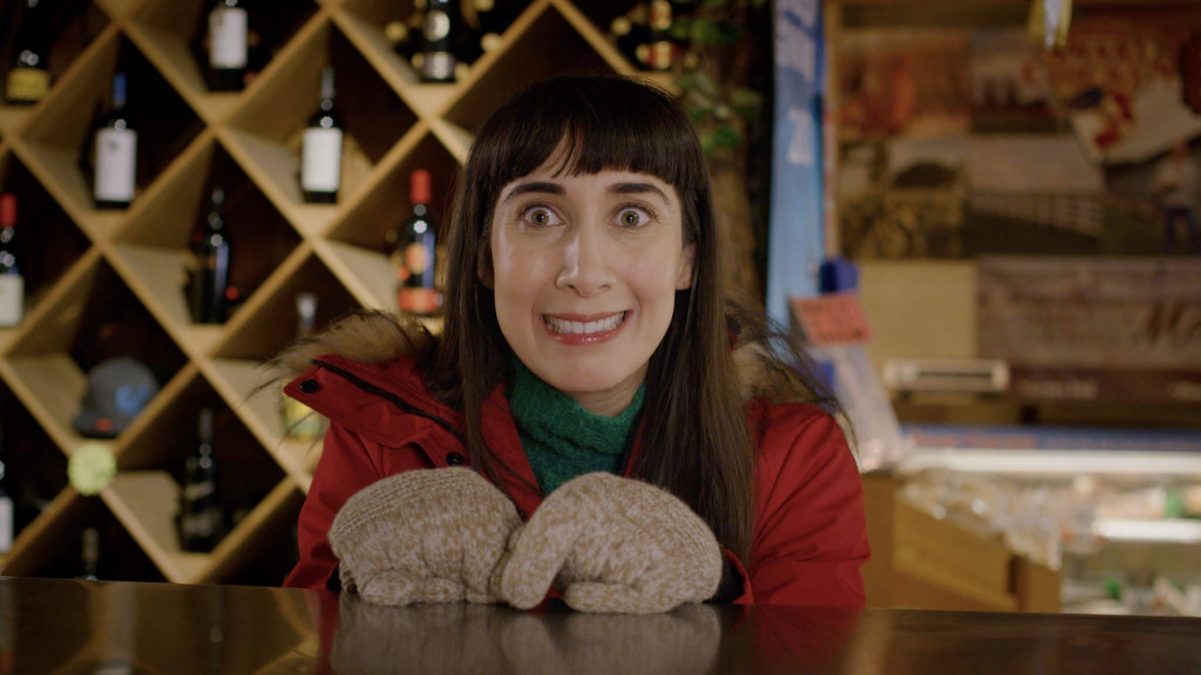 Red Snow is a snappy, well-paced film that is genuinely entertaining,

Stylistically, this film is slick. Of course, Red Snow delivers the obligatory buckets of blood. And surprisingly, all of the vampire and gore effects in the film were achieved without CGI. A tribute to the partnership of Lynch and experienced cinematographer Gavin V. Murray. Taxidermied bats were used for realism, and Lynch incorporated light and camera angles to create a secluded world where everything is slightly off-kilter. Combine that with scenes bordering on the absurd, and you have a gorgeously filmed movie.

One of the film’s quirkier aspects is the soundscape. Brilliantly done, the bulk of the score for Red Snow is Christmas music. But not the jolly holly, ho, ho, ho stuff, but the discordant, cacophonous plinks of an off-tune music box that congers spinal shivers and fight or flight responses.

With an early December 2021 release scheduled for the UK, the United States’ release, on VOD, Digital, and DVD, is expected December 28th, 2021.

Grab the champagne and popcorn — this 80-minute romp through blood-stained snow is a perfect addition to the New Year’s Eve horror binge.

previousSilent Night (2021): A Review
nextGhost in a Shell: A Franchise Overview