Home > The Representation of Witches

The Representation of Witches 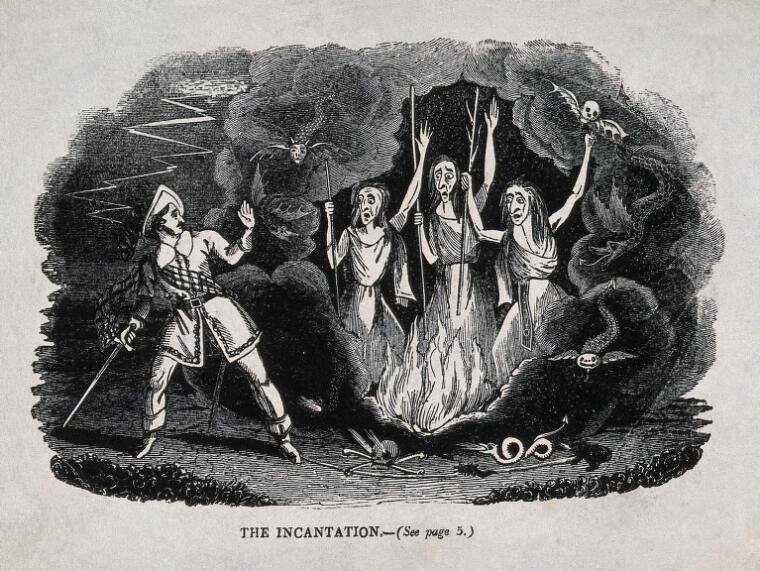 A Look at Four Representations of Witchcraft

Witchcraft has been a “woman’s crime” since Heinrich Kramer, author of Malleus Maleficarum, suggested their carnality makes them far more dangerous than men. Although it may be evidenced by many books and films from medieval times until now, it should be mentioned that witches are masters of every form and there is no one representation for their circle. A witch can be a black bird in our front yard, the old woman living in a candy house, or a sexy mirage in our dreams. Although witchcraft doesn’t guarantee gender or age, depictions of witches have a narrow window of showing their variety in books and film. Here are a few of my favorites to look at.

The Three Witches, often referred to as “The Weird Sisters” are known for their ability to influence human behavior with their spells and hexes, but not much else is known about what draws them together except their worship of Hecate. This Shakespearean play marks the birth of the “old hag” trope. They are the ones who drive Macbeth to his aggressive desire for power and control, therefore, commenting on renaissance beliefs that women often drive men to madness and need to be tamed.  What puts the three sisters beyond a place of being controlled is their age, being far past the point of having a keeper. Shakespeare more or less uses witches as a way to antagonize his main character, but it is still worth bringing up where the symbol of a cauldron comes from.

Arthur Miller wrote The Crucible during the second red scare of the 1950s, which for most politicians and big names in the U.S., was a modern-day Salem Witch Trials. The old hag does not make much of an appearance here, but the young and impressionable women of Salem do pack just as powerful of a punch. When I read this play in high school, I remember thinking that it was ironic how many pieces of classic literature I had to go through to actually read something that didn’t have to do with good ol’ black or white magic. Miller doesn’t write about witchcraft at all, except when he makes a point of the slave, Tituba, being a voodoo practitioner.

There’s a common assumption that Miller highlights unintentionally about portraying the various forms of witchcraft and who actually counts as being a witch. Witchcraft is the practice of magic and not at all religious. If someone is Wicca or monotheistic and they happen to practice, it is not a package deal. Of course, that doesn’t quite matter in the colonies of the 1600s, but from this point I feel like Hollywood was taking cues from people who weren’t experts or willing to look into the details of what constitutes magic. Voodoo on the other hand is considered religion and offers a lot more opportunity to commune and control otherworldly specters than stand-alone magic does. As a black woman involved in spiritual practice, Tituba speaks to the scarce representation of black witches in film and literature and denies that perhaps there are WOC who practice witchcraft and are not at all religious. 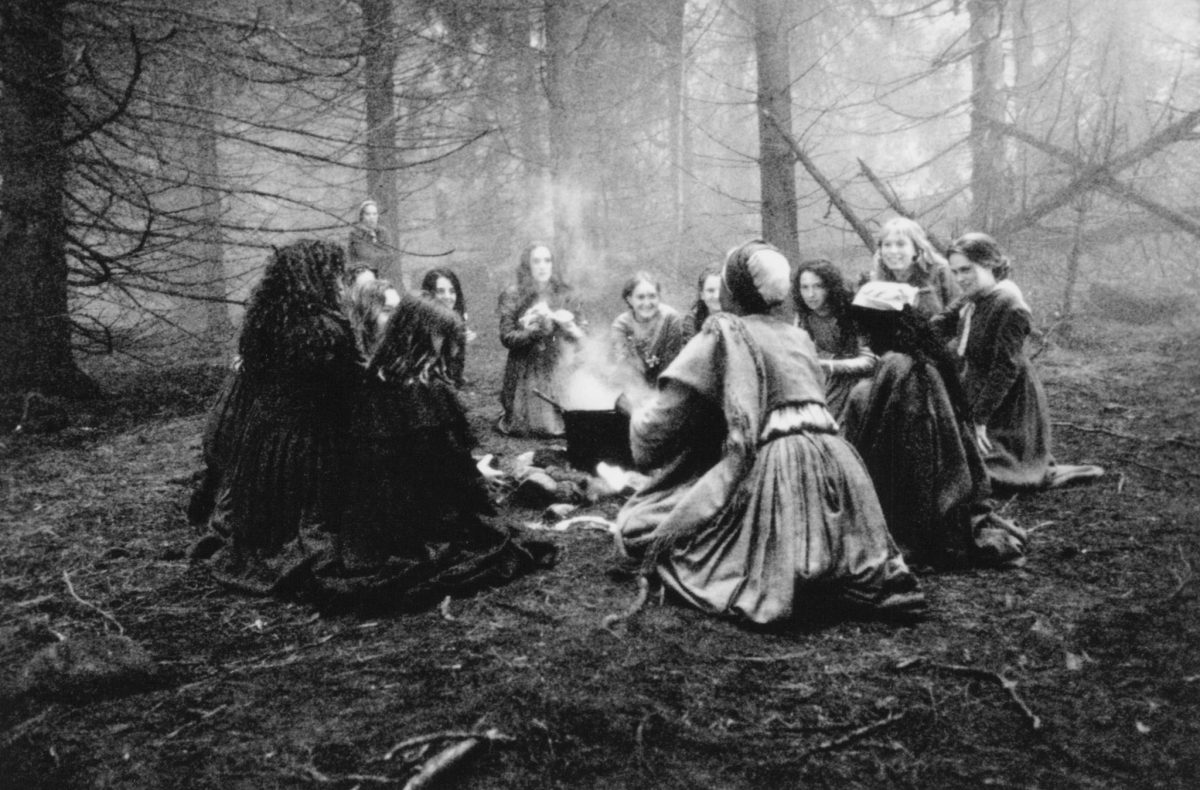 After 1960, witchcraft became less of a cautionary tale and more symbolic of girl power. Films, especially those like Bava’s Black Sunday (1960) or Suspiria (1977) are notable for their vengeful themes and break-out subgenre of female monsters.  The meat of 90’s cinema was the rise of the cult film and The Craft’s resurgence 20 years after its release has to do with a second wave of Wicca conversions in the United States, particularly in California. Sarah (Robin Tunney) moves to a new city and attends Catholic school where she meets Nancy, Bonnie, and Rochelle, three witches seeking a fourth to bring to their circle.

The thought I had most when I watched this film was what I think makes the witch a symbol of female empowerment: Society will pick whoever it wants to exclude and make its own reasons to justify the exclusion. As I explained with The Crucible, magic is not part of any sole religion, but I will applaud The Craft for trying to pay a respectful homage to the agency of Pagan faith or modern-day Wicca. Four teenagers coming together to fight very real and stressful issues gives me a mouth full of “hell yeah!” every time I watch it, and a somber realization that exclusion outside the bounds of sisterhood doesn’t mean witches cannot reject their own.

Robert Eggers creates a wonderful hybrid of The Crucible and The Exorcist in this tale of a New English family who’s new home sits on the edge of a forest where a witch has built their nest. This is not the first film on my list of magical horror where the “sexy siren” trope lives in harmony with the hag. I get more of a sense of witches as being fictional from this movie than any of the others on this short list merely because the film is named after something that is seen hardly at all by its audience. We deal more with an adorable demonic goat named Black Phillip than any other supernatural creature, which is alright if I were to assume the devil actually had anything to do with witches.

Again, devils are far too tangled up in the separate existence of witches and Eggers suggests that they are made from witches’ rib in his pitch-perfect colonial horror masterpiece. If I didn’t believe it was for spook factor and historical accuracy of hysteria, then I’d scrub this film from the topic of witch presentation.

Although I couldn’t cover every account of witches and their presence in our history, I find that age and gender are two sides of the same coin that fiction will use to brand a witch without a single form. Perhaps, it is time to start calling witches “shapeshifters” out of appreciation for their multifariousness. 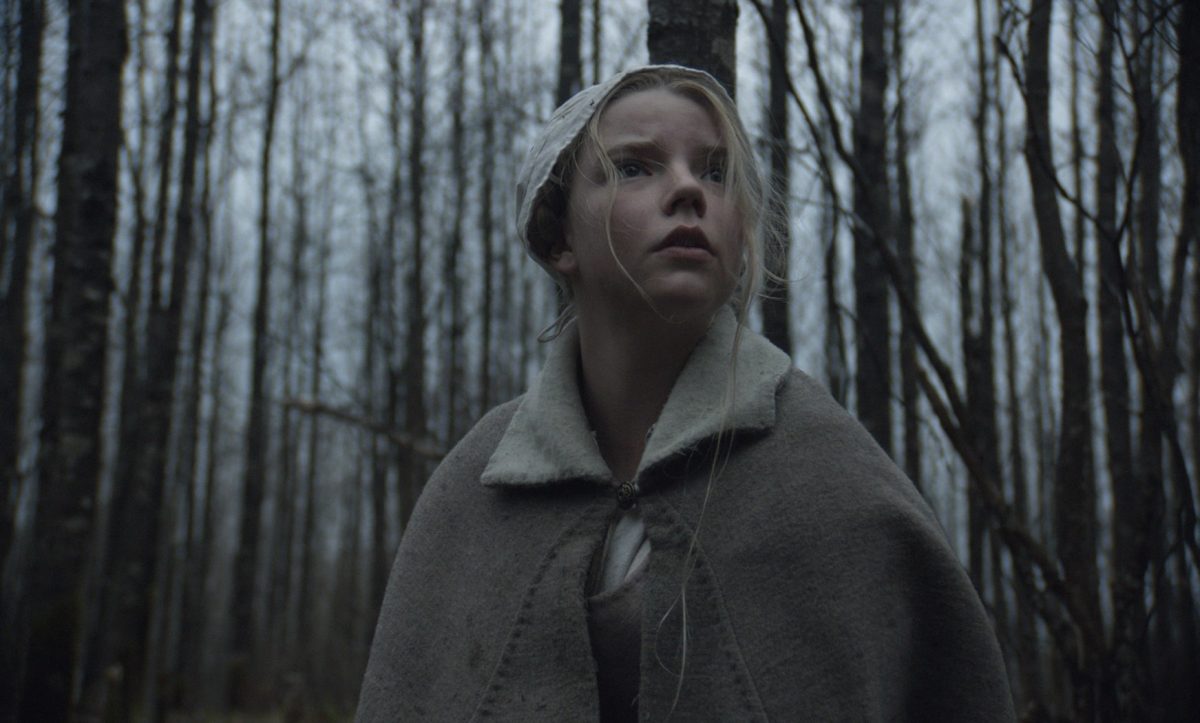