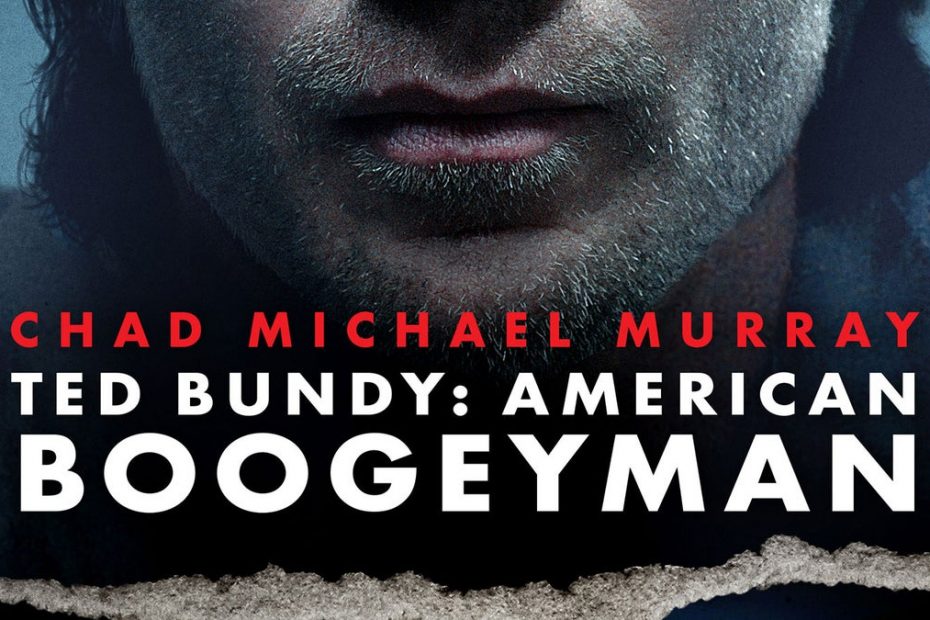 New to Hulu, Ted Bundy: American Boogeyman is the newest addition to the annals of films made about the infamous serial killer that audiences seem to love to hate. Most recently we saw his story told in No Man of God, and before that we had Netflix’s surprisingly decent portrayal of the killer in Extremely Wicked, Shockingly Evil and Vile. Not to mention the not one but two recent true crime documentaries recently released on Netflix and Amazon, it’s safe to say that even the most casual true crime consumer is relatively familiar with Bundy’s story. So how does this newest iteration stand out from the crowd?

The answer, it appears, is that it doesn’t. Despite its best attempts at being dark and suspenseful, and even despite its harrowing subject matter, the film came across as lackluster and boring. The outdated horror tropes played on and on, where by the end one can see clear allusions to Carpenter’s original Halloween and countless other creepy killer movies. We watch in anticipation as Bundy stalks and entraps his victims, yelling at these poor girls, “no don’t get in the car!” The biggest difference being that this is meant to be a true story, not a fictional one.

The truth to the story may be its only saving grace. The film consistently gets facts right on Bundy, including how he was first arrested, his initial interrogation where he was prompted to speak about himself in the third person, and his multiple prison breaks and attempts. We get an intimate portrait of his psyche and his uncanny ability to shapeshift into whoever he needed to be at any given moment. Even if Chad Michael Murray was far too handsome to play Bundy, he does a decent job at portraying the killer’s disturbing and emotionless nature, if not going a bit overboard in some scenes. However, the accuracy to the story feels awkward as we progress through time and locations at strange intervals, seemingly just following Bundy through the “greatest hits” of his killing career. He comes across as a disturbed two-dimensional character, which may or may not be apt for Bundy’s actual personality, but doesn’t make for a very compelling villain. 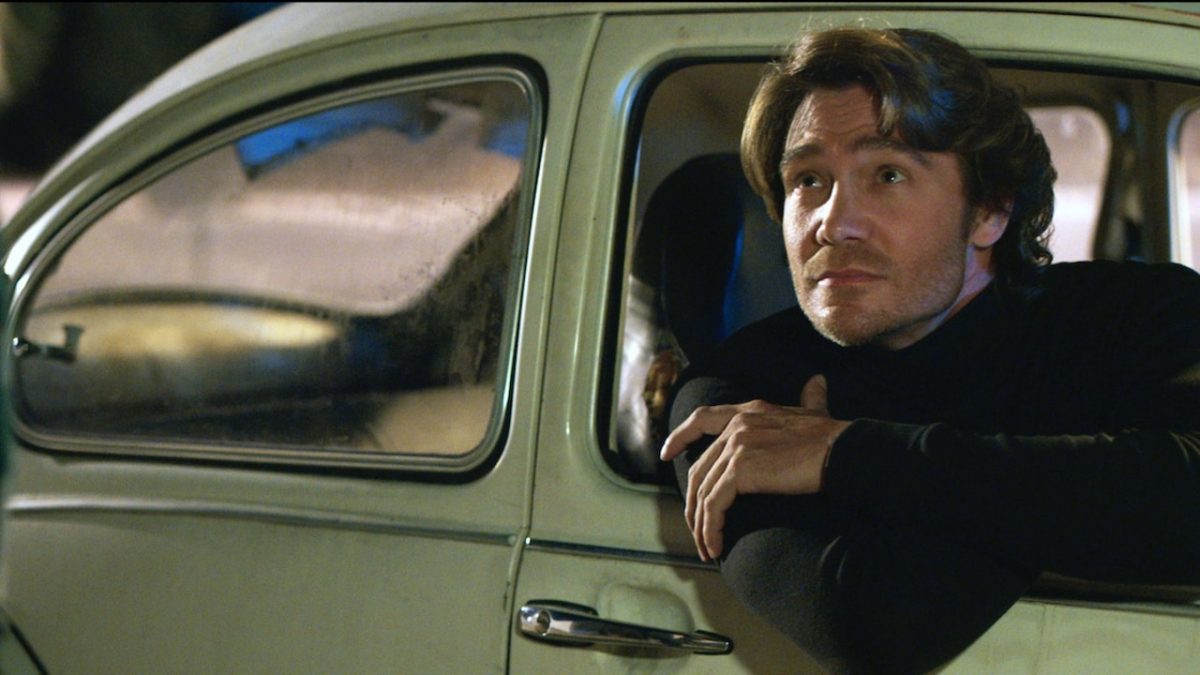 The other central characters are police detective Kathleen McChesney, very much a strong independent lady cop, and rookie FBI agent Robert Ressler, who coined the term “serial killer,” although it’s suggested that Kathleen was really the one who came up with it. While the film is marketed as being a portrayal of the “intense investigation and manhunt that led to Bundy’s capture,” we hardly see much of the manhunt, and very little of the investigation. Most of what we see from the investigators’ perspectives are either examples of the rampant misogyny that Kathleen faced in her department and the emotional toll the investigation was having on her in particular. Using the mother of victim Laura Ann Healy along with Bundy’s own mother to push the emotional baggage felt about as heavy handed and awkward as much of the dialogue. These sequences felt as dry as a traditional police procedural, but with very little of the action.

That being said, the compelling truth of the story often gives the film an exploitative feel and leaves an uncomfortable taste in one’s mouth. This is most evident in the sorority house, which we’re subjected to watch in gruesome detail. All of the suspense and thrill of the moment are minimized by the fact that we know what happens to these girls; we know there are no “final girls” in this horror film. Instead, all of the horror from this sequence comes from the brutality and sheer discomfort that comes from watching it. That Bundy just gets to mysteriously walk away into the darkness after the massacre, going right past police, feels like an awkward horror trope where the killer gets away in the end. So when we see him next at his execution, there’s no real resolution there. Despite, or perhaps because of, everything he’s done, his death feels hollow and devoid of meaning, much like the rest of this film. The film wants to show the families of the victims getting a cathartic ending, but are they really if we have to keep retelling the story of their trauma over and over again?

Overall, the film gets points for remaining true to the story, but no more than any other portrayal of Bundy really has. It’s hard to defend whether we need any more of these biopics as everything about the man seems to have been said already. The true “boogeyman” of this film seems to be Bundy’s unfortunate legacy and our continued fascination with his story. 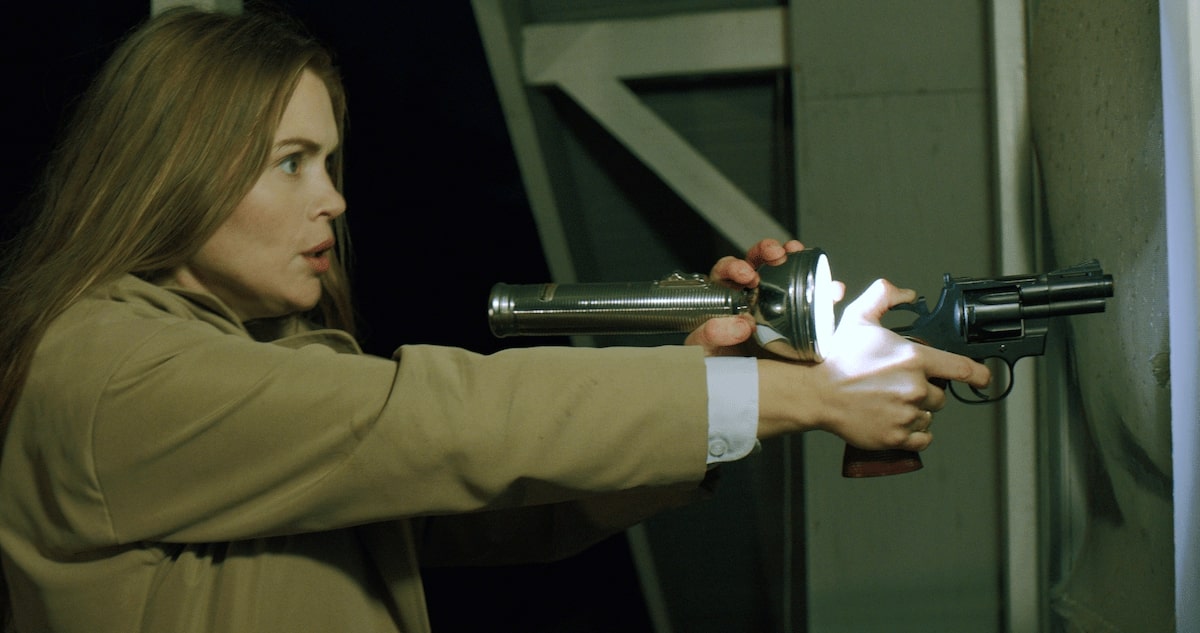