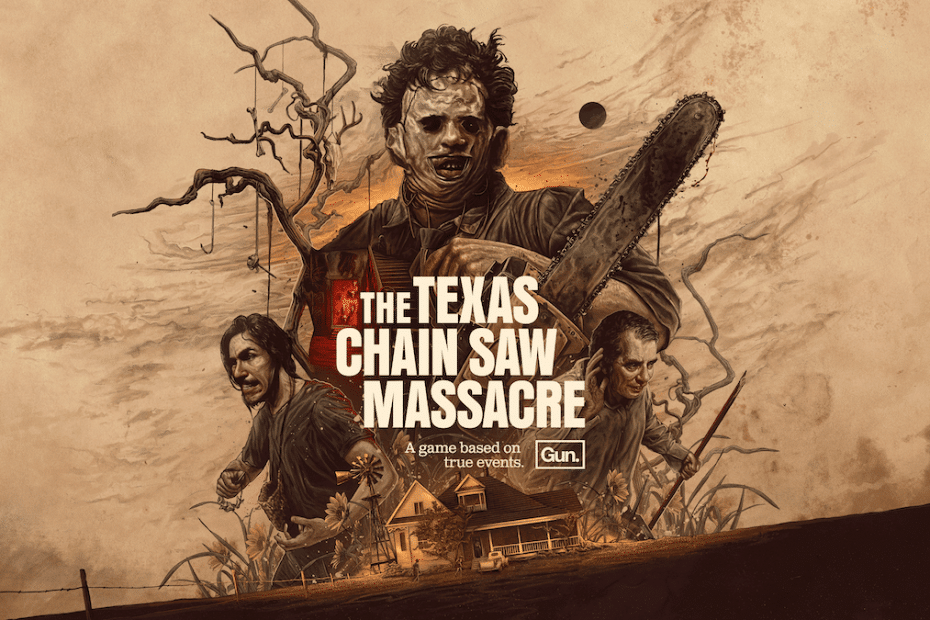 Just when you thought it was okay to bingewatch some movies, the terror of terror returns. Leatherface is back and he’s coming to Netflix February 18th, 2022.

David Blue Garcia reanimates one of our favorite horror icons in his upcoming film Texas Chainsaw Massacre. This film continues the Leatherface chronicles and begins almost five decades after his supposed disappearance. However, haunting season has returned with one of the deadliest monsters to roam the Lone Star State.

Out With The Antiquated And in With The New

The new Texas Chainsaw Massacre promises an hour and 21 minutes of high-Octane horror. The much-awaited trailer released two weeks ago gives the perfect glimpse. Let’s just say it was enough to nibble and to stimulate the appetite. 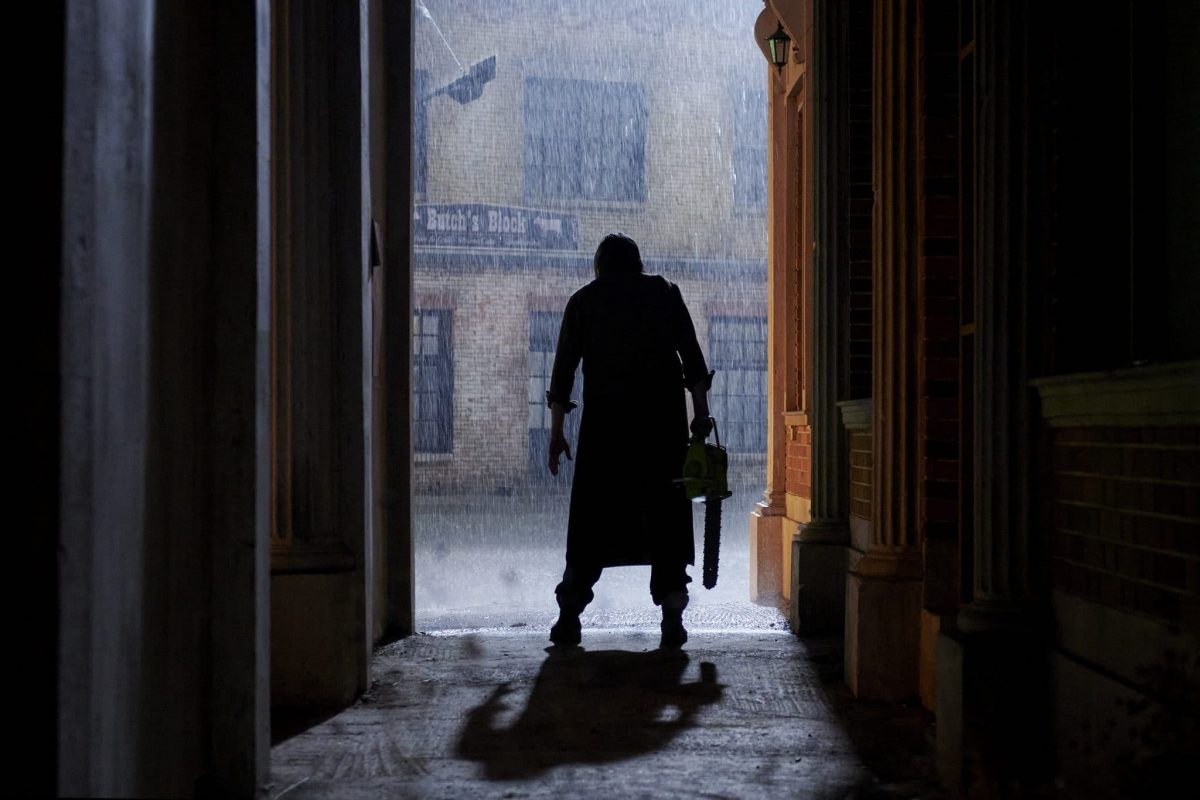 The trailer starts with a flashback. It’s the late 70’s and the house with a thousand haunts, with a terrifying figure sitting dark and foreboding. Upon the mantle sits an eerie family photo. Then in glimpses, we see an awakening; Leatherface brings his chainsaw out of retirement to the ill fate of some unsuspecting victims. He doesn’t just wield the chainsaw; he makes it sing as it slices, splintering the wooden floorboard. It becomes obvious Leatherface has a new blood lust. Perhaps he’s been away too long, and now he’s making up for time lost. Indeed no one is safe.

The Cast and Crew

Most of the cast is new to the Texas Chainsaw Massacre franchise. However, this well-rounded cast comprises more than a few well-known celebrities. The cast includes Alice Krige, Elsie Fisher, Jacob Latimore, and Sarah Yarkin, to name a few. Lastly, taking over the iconic role of Leatherface, a part made famous by Gunnar Milton Hansen, is Mark Burnham. Interestingly Burnham will join a class of actors who have taken on the mantle of The Massacre, the fortunate seventh to add this role to his portfolio.

In two months, fans of the franchise will be able to witness the horror for themselves. Until then, the trailer is widely available for viewing. 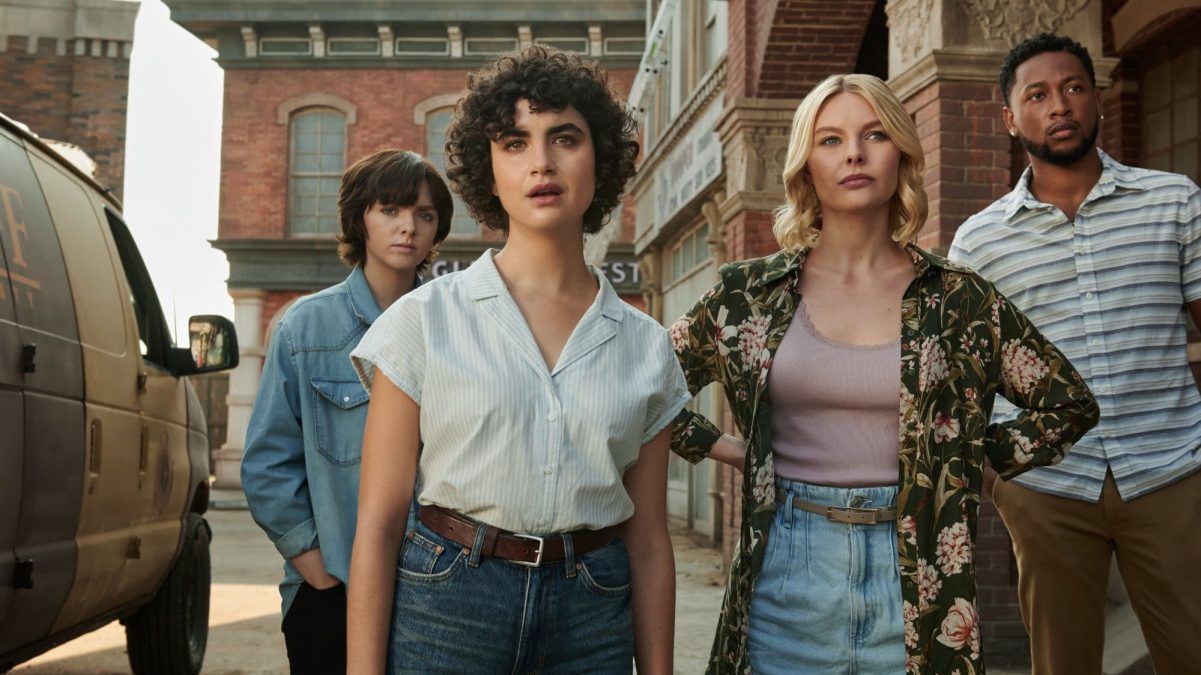