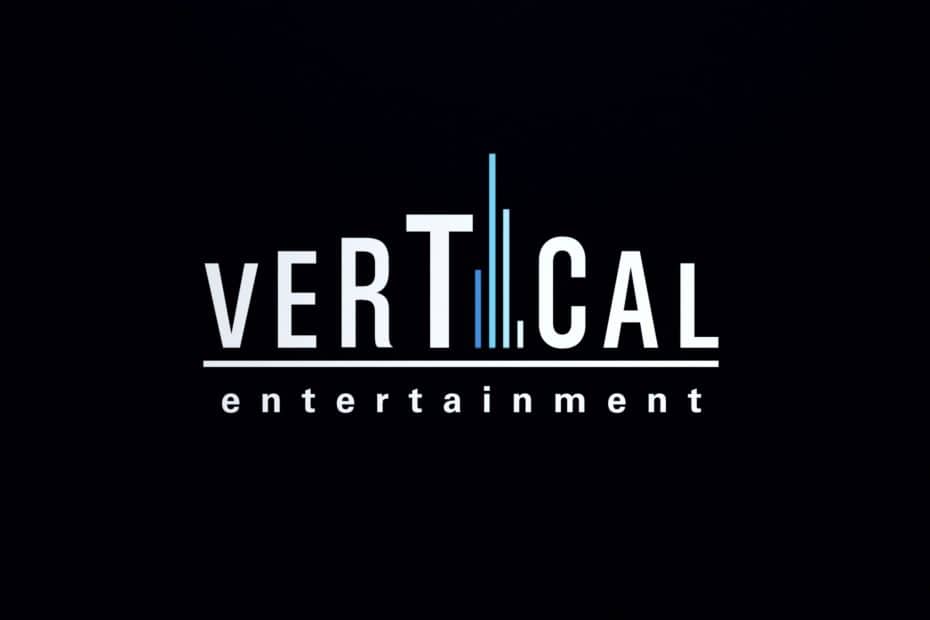 Glass House Distribution and the producers of The Curse of La Patasola have announced that Vertical Entertainment has officially secured the rights to distribute the indie horror film across North America. The film will premiere in theaters across ten major markets and be available to view on other streaming platforms come January 14 of next year.

The Curse of La Patasola was shot over 21 days within a COVID-free space just outside of Orlando, Florida. The film follows two struggling couples on a weekend camping trip that find themselves haunted by a famous South American vampiric creature from folklore. Their relationships, morality, and will to survive will be put to the test as the creature stalks their every move.

“The Curse of La Patasola is a character-driven horror that we feel is going to appeal to a wide audience,” said Tony Piantedosi, SVP of Acquisitions at Vertical Entertainment. “We were drawn to the story and mythology and the way the creature was brought onto the screen. We think fans are going to love this movie.”

The President of Glass House Distribution also commented on the deal with Vertical. “Now that Vertical has signed on as our distributor in North America, we’re excited to present The Curse of La Patasola to buyers at AFM and audiences around the world come the new year.” As Vertical works to distribute the film on a global scale, the movie producers will plan other promotional partnerships and programs to help drive awareness and interest. 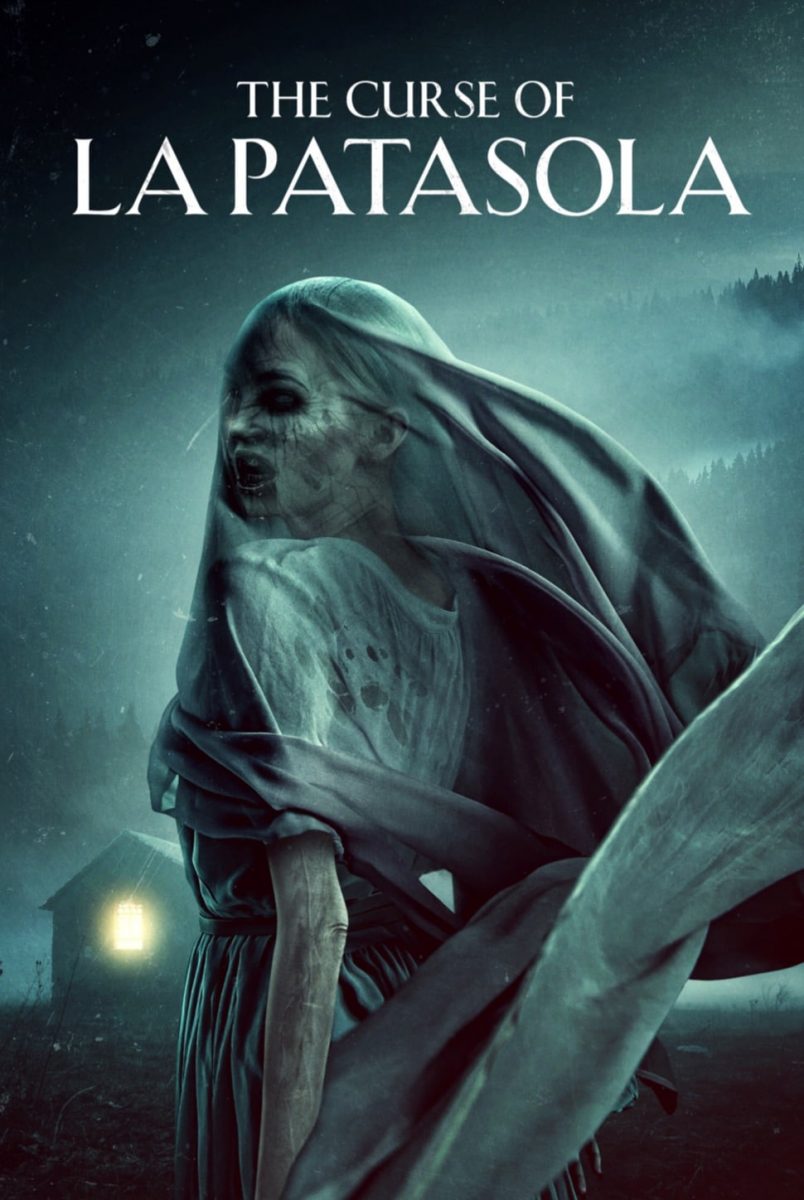 Executive Producer Mark Petit said, “from Halloween costumes, SUVs, and energy drinks, camping equipment and quick service restaurants, there are countless ways for us to tie in promotional partners to this movie. We are currently discussing arrangements with partners across multiple industries and look forward to working with them to bring The Curse of La Patasola to life.” 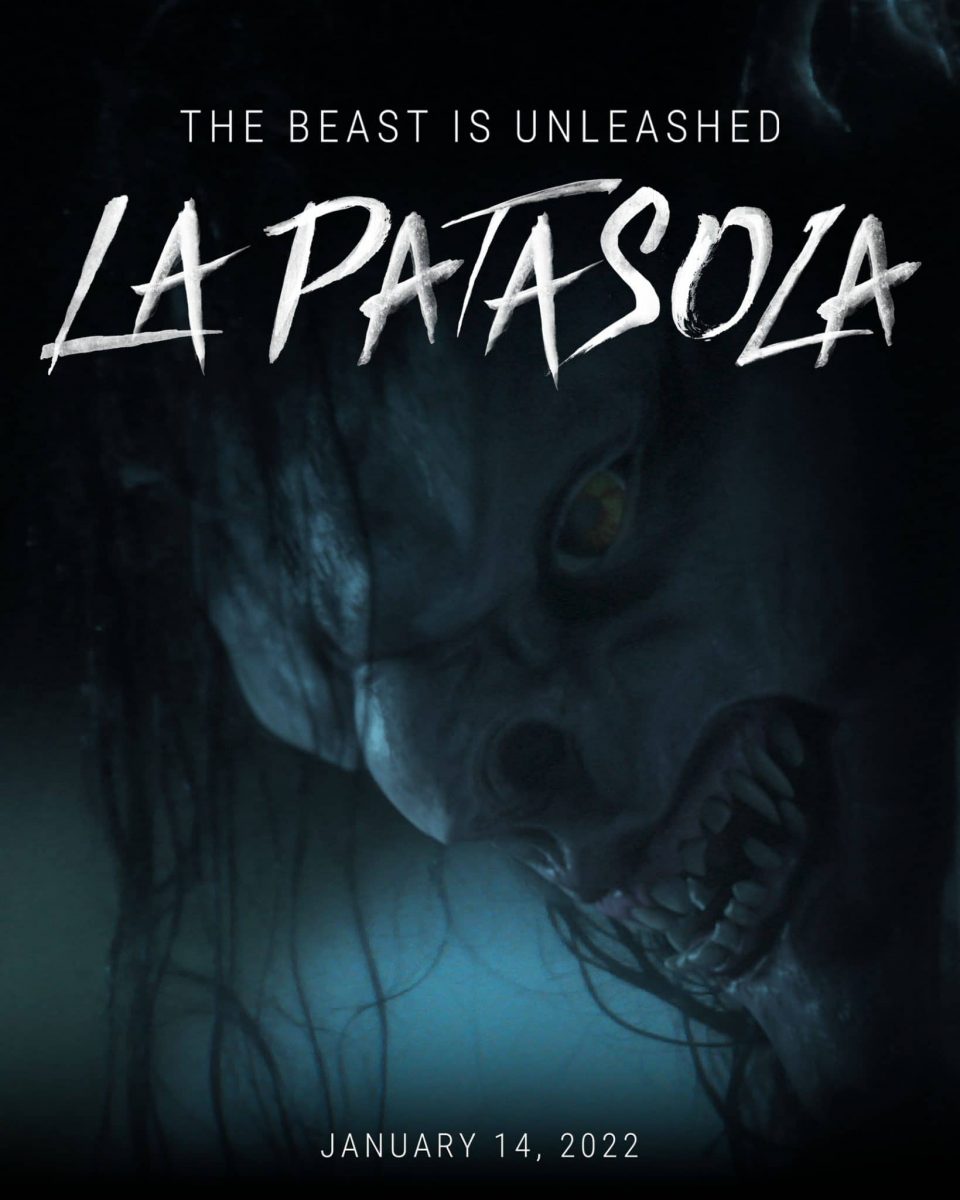