Home > The Secret of Skinwalker Ranch: A Review

The Secret of Skinwalker Ranch: A Review 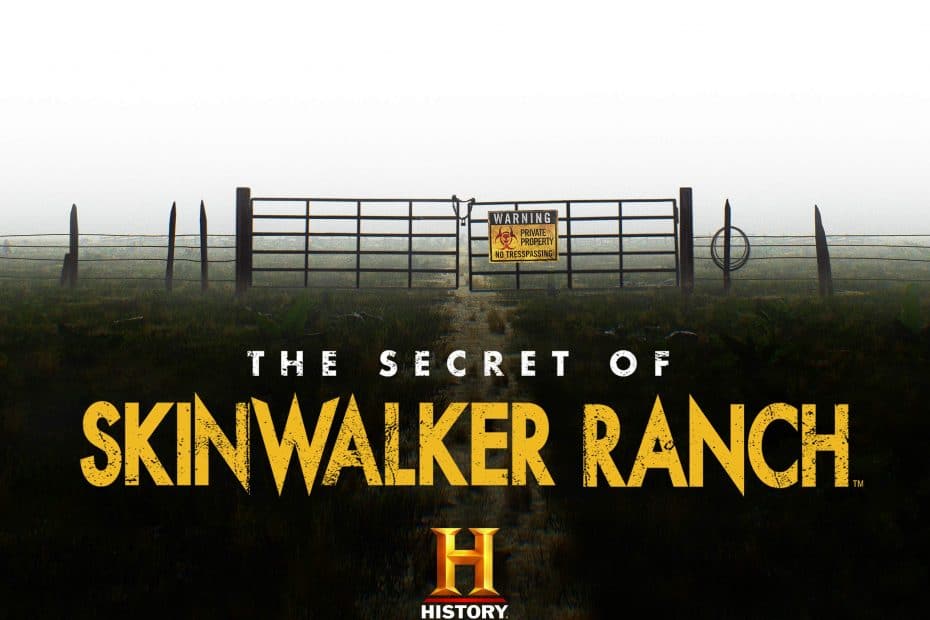 Skinwalker Ranch is a Hot Spot of Unexplained Phenomena

History Channel’s documentary series “The Secret of Skinwalker Ranch” sets out to investigate one of the most mysterious places on earth, but what do they find?

Skinwalker Ranch, located in northeast Utah, is infamously known in the ufology and cryptozoology world as a hot spot of unexplained phenomena and dangerous encounters. Sightings of UFOs, disembodied lights, and strange animal mutilations have persisted here since the 1970s. Throughout the past few decades, numerous different research groups have investigated the ranch in hopes of finding an explanation.

History Channel’s newest investigative documentary, The Secret of Skinwalker Ranch, attempts to find these answers, and asks the age-old question: What would happen if you drop an entire documentary team into one of the most hostile and unpredictable environments on earth? The answers may (or may not) surprise you.

The series plays like your typical History Channel documentary, reminiscent of one of their early 2000s shows before the channel was taken over by pawn stars and pickers, complete with Judeo-Christian leanings and an extremely abbreviated history of the natives who inhabited the land for thousands of years.

Immediately into this documentary series, we meet the team of scientists and experts as well as personnel who work on the ranch itself. Some notable figures that stand out include the head of security, nicknamed Dragon, and an AI system affectionately called SATAN, normal things you expect from this kind of documentary. The team, and especially series lead Travis Taylor, emphasize their usage of the newest high tech gear and their reliance on scientific experimentation throughout the show. Every episode finds the team attempting to study or understand information with different technological experiments. 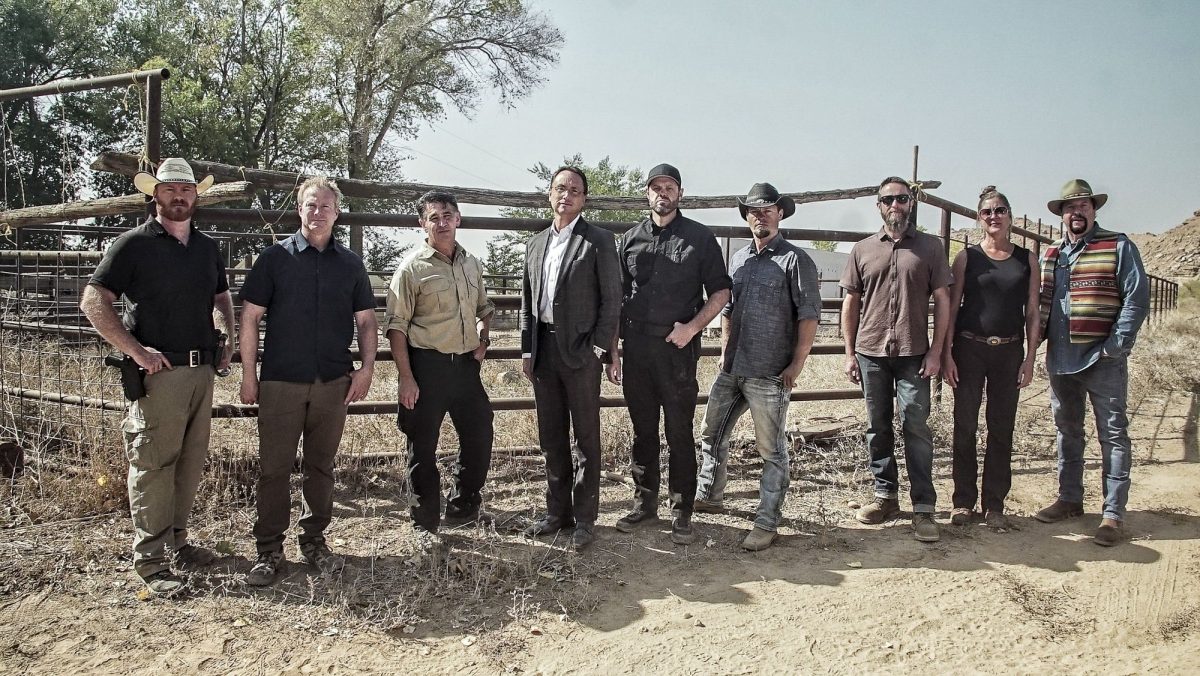 Unfortunately, many of the instances we see of their experiences with the unusual all come from personal accounts and feelings rather than anything concretely scientific. Much of what the audience sees with these devices are them going off in random intervals with the team showing the camera, as if we’re supposed to know what any of the data means. That is, of course, when the devices work at all, as the team repeatedly encounters bad connections and draining batteries, and are always somehow perplexed when it keeps happening.

This doesn’t mean that the documentary team didn’t find anything interesting, however. There were repeated instances of the team members and cameras catching interesting things, such as strange lights flashing beyond the mountains, and unexplained objects appearing in the sky just to disappear once more. The mystery and suspense certainly drives the show, and the unexplained nature of the sightings makes us all the more eager to tune in to the next episode. Finally, the UFOs we tuned in to see!

Except, for every interesting sighting, there are a handful of unsuccessful experiments that go nowhere with team members scrambling to explain what they’re seeing on their monitors. This, along with the overly scripted content during their daily meetings, gives the show a dull air. This is a shame because the ranch itself is certainly interesting and entertaining enough on its own to fuel a multi-season long series.

Unfortunately, History Channel’s attempts to make sense of it and take it too seriously just seemed to lead to more questions and blunders.

That being said, one cannot come out of these eight episodes and not believe that something strange is happening on Skinwalker Ranch. There is certainly entertainment to be found both if you know anything about Skinwalker or are new to all of it. Additionally, if you’re interested in seeing the conclusion to the History Channel team’s investigation in this area, they have recently released all episodes of their second season on their website. 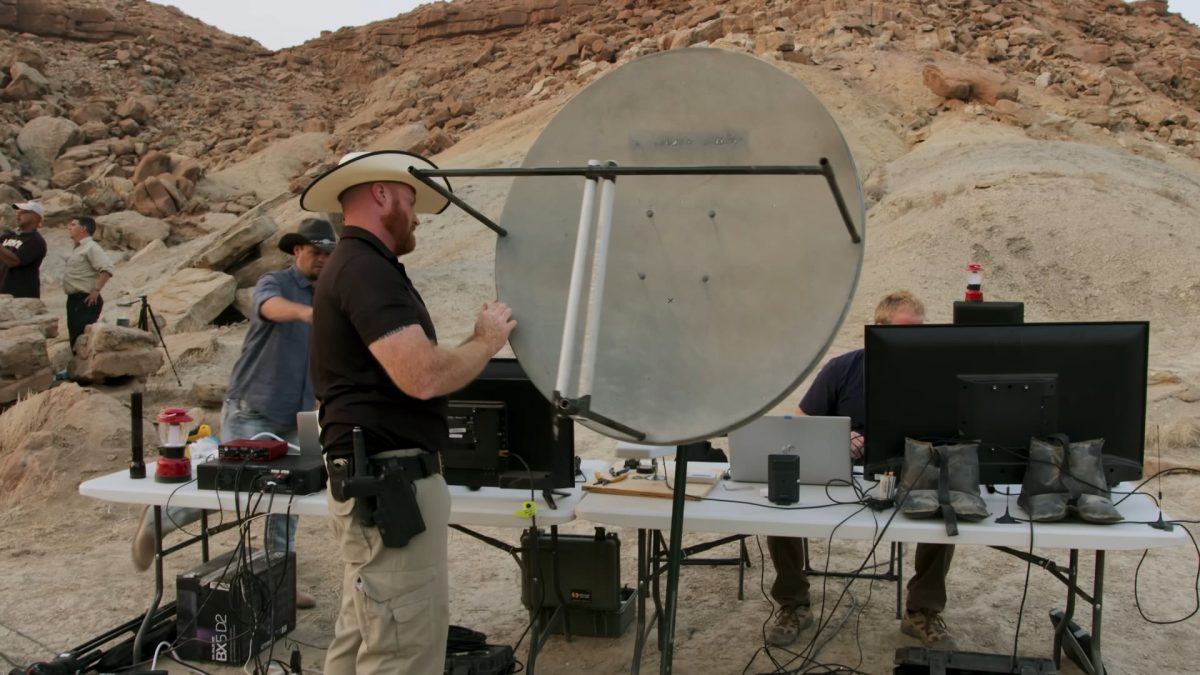