"The Spore" Explodes With The Stories of Ten Strangers

The Spore is a 2021 release under the direction of D.M. Cunningham and it is something. There is so much that can be said about this film, some positive and some not so much.

D.M. Cunningham really tries with this film and he gets some kudos for the attempt. Yet, like a good chunk of 2021 horror films, this movie drops the ball.

Cunningham tries to take a common horror motif and elevate it. However, the concept comes off like a newly constructed piece of furniture without a coat of paint, unfinished.

The sound crew gets an A+ for the music, as the score is exceptional. One could fall in love with the lulling melody running throughout the film. There indefinitely an art to this start and earns the director another A rating.

The film has a bloody grisly beginning. Putrefied carcasses, hazmat suits, and alarming reports of a viral epidemic; elements of a bewitching brew, invoking feelings of dread and anticipation. Oddly fascinating is the verbal exchange between news reporters and health care workers in the opening scene. The conversation is vivid! The verbal imagery simply pops, stimulating the imagination. The potential effectiveness of such a tool is massive.

A Word on Filmography

As filmography goes, this film is in a class of its own. The Spore is one of the more artistic films I’ve had the privilege to view this year. Artsy, mystical, and gory is how to best describe this work, which says so much.

Sometimes moviegoers yearn for something a little different, a change of perspective. D.M. Cunningham builds his story character by character. Throughout the film, few characters occupy a frame and dialogue is minimal. But copious amounts of interchange are not always needed to get the point across so no problem there.

This director slants his perspective towards individuals crossing paths in a terrifying crisis. The Spore takes a closeup of the victims and then magnifies the situation. This angle gives the film a more intimate feel, a power play with the potential to be a winner.

The artistry is fire. The make-up is so authentically disgusting that it was mesmerizing. Halfway through the film, a masterpiece of a horrific figure leaves you wanting a closer look? This film gets an A+ for make-up. 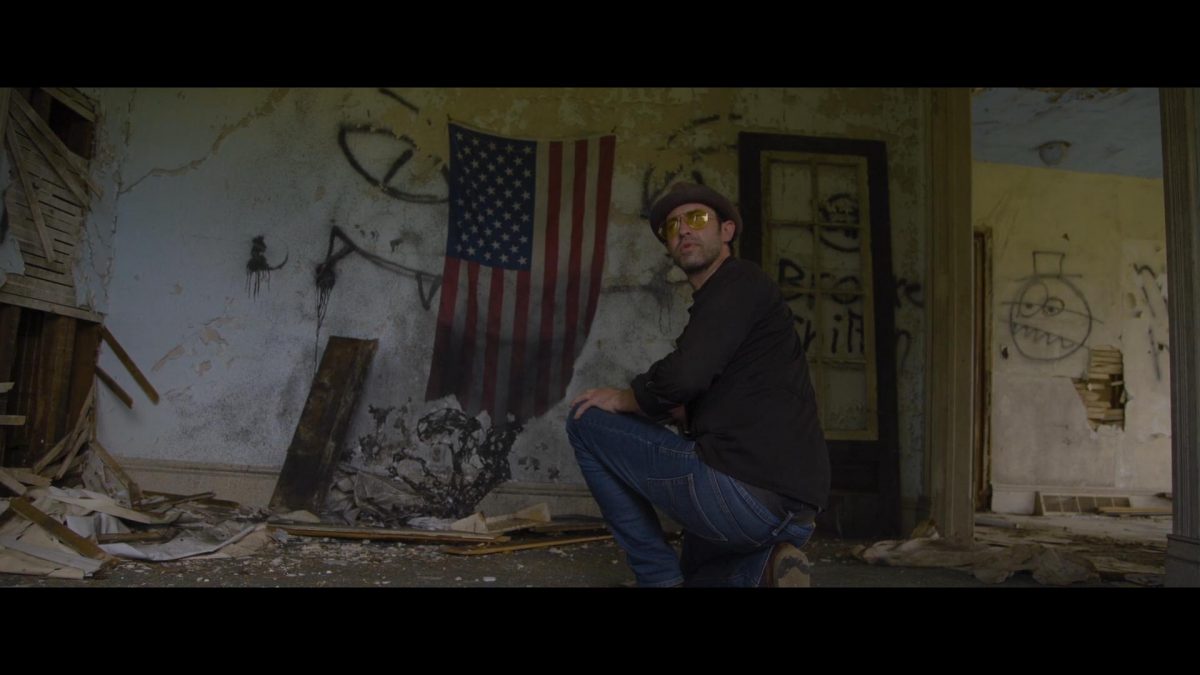 What is a horror movie without some ridiculous behavior? The Spore has so much ridiculousness it’s a travesty. But I suppose no viral movie is without illogical behavior. Even so, at this point, I am beginning to wonder: In an actual scenario as such, would this be typical behavior?

One thing that utterly amazes me is how someone looks at an emaciated corpse and does not run away. How can one listen to intense growls indicating an inhuman presence and stick around? What is the issue when something monstrous tells you to kill it, for goodness’ sake? Yet in this movie, the characters make the worst decisions. Insert palm to head. This factor right here is one of the destructive factors in this film.

Avid movie watchers tend to pick up on things that the average moviegoer does not. I must say The Spore has a few Easter eggs. The use of the names Romero and Craven are two of such treats. I was happy about the nod to two of the greatest horror filmmakers of our time. And if highly cognizant, one can pick out elements of Romero’s work in the film.

The movie jumps the rails toward the end of the film. The conclusion is too abrupt. Literally, my response to the ending was a shoulder shrug and a sigh. I was rooting for this film, but I am not in good conscience able to recommend this as a great watch. Some will indeed find pleasure in some of the elements. Unfortunately, the dropping of the plot like a hot potato does this movie in. 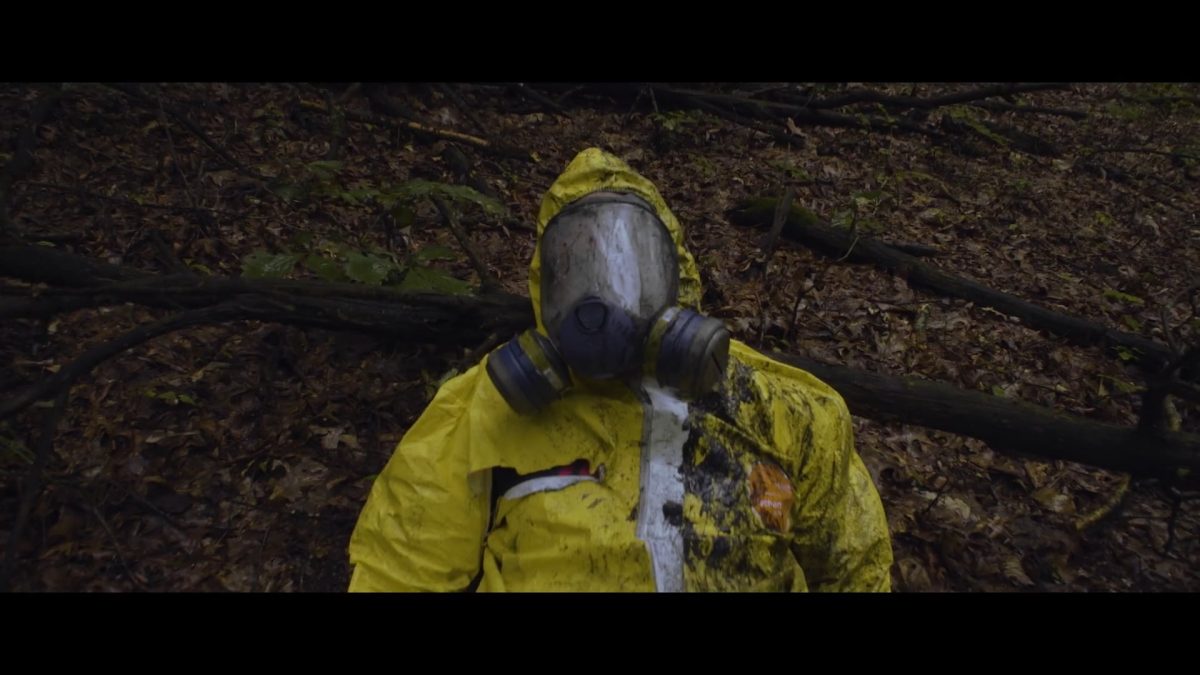