Home > Things Have Gotten Worse Since We Last Spoke

Things Have Gotten Worse Since We Last Spoke 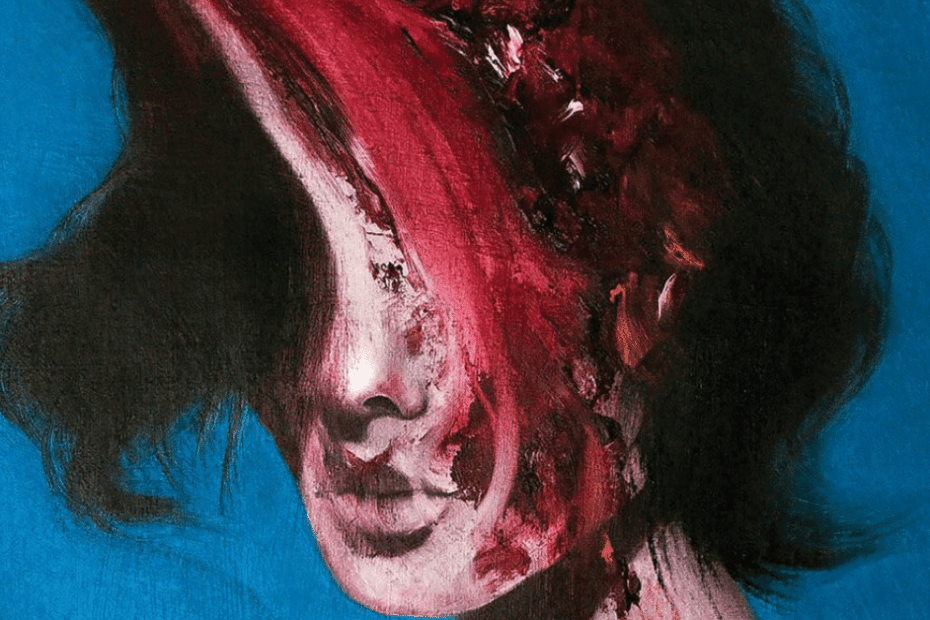 “What Have You Done Today to Deserve Your Eyes?”

“What have you done today to deserve your eyes?” For starters, I read the popular horror novel, Things Have Gotten Worse Since We Last Spoke by Eric LaRocca.

I tend to spend my nights scrolling instead of rolling into bed. TikToks galore had been pushing La Rocca’s horror novella and encouraging me to add it to my extremely long list of books I knew I’d never read. If anyone asked me why Things Have Gotten Worse Since We Last Spoke preceded all other books on my list, I’d tell them it was all about the cover. A melodramatic blue background swallows main character Agnes in an acrylic format with her eyes and head distorted like a cat’s tail dragged across the wet paint. What’s between both ends of the cover certainly does it justice if not in the context of horror, then a perfect mixture of mystery, repulsiveness, and dysfunctionality.

The avid “found footage” fan inside me thrived on the invasive aspect of reading Zoey and Agnes’s private messages on the premise of a police investigation in the aftermath. I often find it hard to get into a story where I don’t know what a character walks, talks, or looks like, let alone where they live. Call me old-fashioned, I like a slow burn with lots of detail. However, I did walk into LaRocca’s gritty and emotional trap knowing it’d be a hit-and-run of a story. 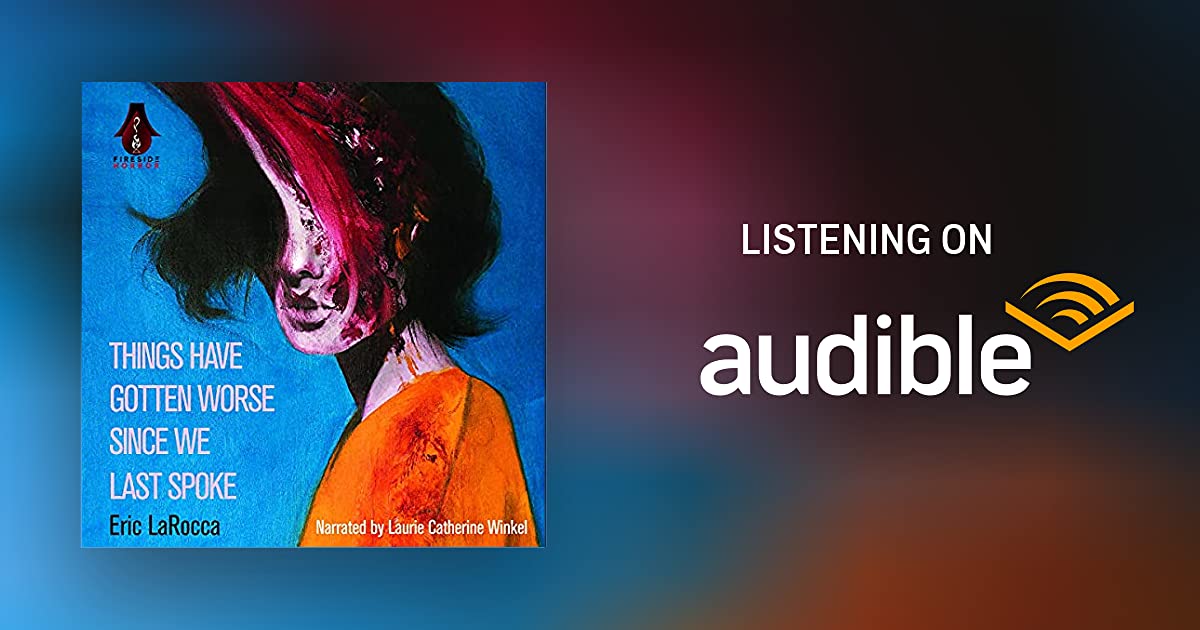 Timing worked extremely well in combination with how quickly Agnes gets comfortable with Zoe and opens up to her. If not a master manipulator, then a heinously calculated character like Zoe made me think back on just how many times I could have been taken advantage of in chat rooms as a kid let alone now.

By the time Agnes gives Zoe her coming out story and Zoe initiates a perplexing offer of conservatorship, I was bracing myself for another dose of catfish horror like Megan Is Missing (2011). Agnes’s stifling vulnerability with someone she just met was highly unnerving and Zoe’s lack thereof had me thinking “Oh, this is definitely some creep who preys on lesbians.” In that respect, having the Author’s Note mention that their email compilation was part of an ongoing investigation into a case against Zoe worked against my ability to imagine an intended ending. It would have been easier as an audience to go in blind and wondering where exactly the emails came from or if these girls really were who they said they were.

After 112 pages of feeling sane, I read the final five pages both laughing and being disgusted by my laughing. It was a stiff and anxious laughter, of course, but I felt that any attempt at a serious ending was sore. After all that trial and tribulation as to figuring out whether or not they could make a digital relationship (or ownership, if you will) work, all the momentum I developed from delving into Agnes and Zoe’s mentalities and psyches came to a halt. I felt like I’d been on the phone with somebody and they had just hung up mid-conversation.

I encourage lovers of the grim and psychological to give it a try. Perhaps, ask yourself if you are on the fence: What have you done today to deserve your eyes?