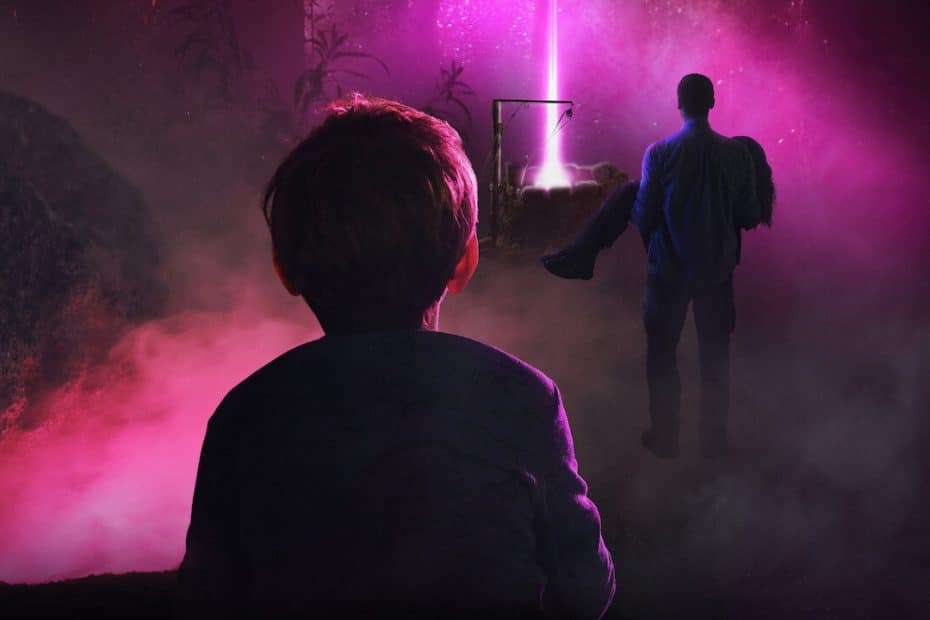 These Films Are Sure to Infect Your Brain

Cosmic horror, also known as Lovecraftian horror, is a popular subgenre in the horror world but there are surprisingly few successful films. While many have tried, some filmmakers have discovered the difficulties with translating cosmic horror to the screen. These tales involve characters facing deep emotional turmoil and intense fears of the unknown or unexplainable that they cannot fight against, which can understandably be difficult to display in a visual medium. While many can so easily fall flat or lose their edge, here’s a short list of the best cosmic horror films to send you into your own existential nightmare.

The crew of a spaceship are sent out to find the missing Event Horizon after it mysteriously reappeared, only for them to discover that the horror that brought the ship to its abandoned state is still present and ever dangerous. This is a great example of a tense, psychological thriller from the 90s that doesn’t rely too heavily on the campy tropes of the time. In fact, the film prides itself on being a slow descent into madness, both for the characters and the audience. This is a truly spooky and riveting story with a phenomenal performance from Sam Neil at his utmost creepiest.

When a mysterious meteorite lands on their property, a family finds themselves in a battle for their lives and sanity against a horrifying, unexplainable entity. While a loose adaptation on the 1927 Lovecraftian short story, the film stays true to the emotions evoked in the original, namely the terror and confusion when confronted with and threatened by the unknown. Reality and space-time begin to bend around this otherworldly nightmare, provided with truly maddening performances from the entire cast. The stunning cinematography and visual effects are a feast for the eyes, albeit one that’s hard to swallow, but impossible to look away from. 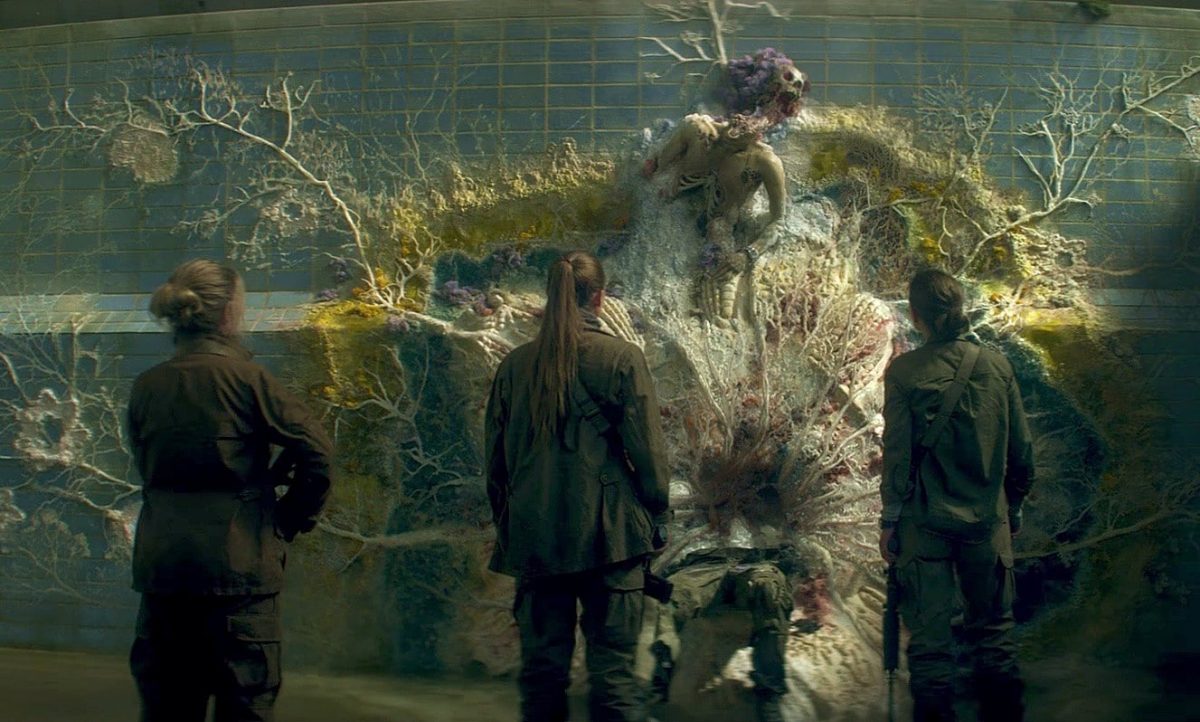 Another visually beautiful film, Annihilation follows a team of scientists investigating a sinister and mysterious environmental disaster zone where other expeditions have disappeared. Unfortunately for them, science doesn’t seem to be able to explain anything going on in Area X as the scientists are subjected to a beautiful but otherworldly force of nature. While a slow build in the beginning, this film focuses on philosophical questions of transformation and humanity, leading to a deep and irrevocable psychological terror by the end.

Two brothers who escaped a UFO death cult find themselves drawn back into the fold, only to discover the terrifying entity that controls them. What starts out as a typical creepy killer cult film quickly turns into something far more sinister as the brothers discover more and more uncanny evidence as they fight to escape. This low budget thriller does very well with handling the otherworldly entity by never explicitly showing it on screen, instead subtly alluding to it in a way that feels more grounded and realistic, leaving the audience to piece the gaps together with our own imaginations.

A John Carpenter classic, this film led the way for many more cosmic horror films to come. From the very beginning the film refuses to pull punches as viewers are dropped into the isolated and frozen tundra with the rest of the characters. The practical visual effects still hold up to this day by horrifying viewers and infecting our imaginations. The tension and distrust between characters steadily builds as the Thing wreaks havoc, showing us that the malicious creature isn’t the only danger present here. A masterclass in horror filmmaking, the purpose of the Thing truly is to get under your skin. 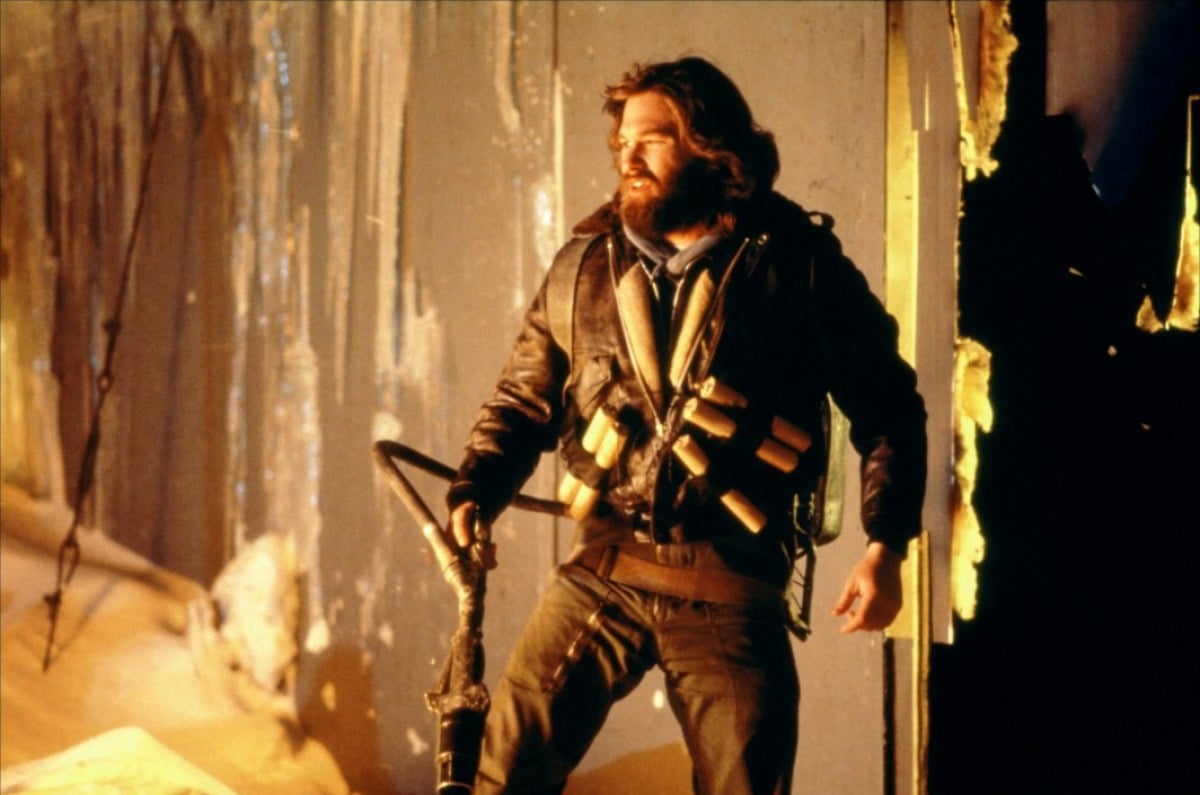