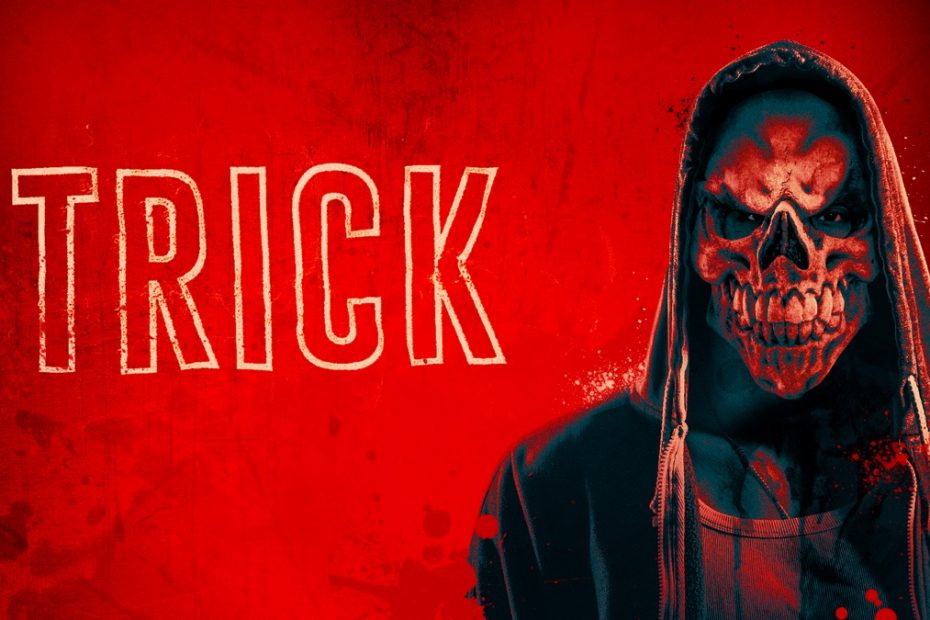 "Trick" is a Treat of a Tale

Trick is a 2019 horror film directed by Patrick Lussier. And it can be found currently streaming on the Hulu platform. Admittedly I had a great many reservations about this film. But a round of applause goes to Lussier; he outdid himself with this one. Trick is a beast of a movie.

Trick moves at a fast pace throughout the entirety of its run. It starts with adrenaline-pumping action and does not let up. If you blink, you might miss a lot.

This treat of a tale is set in a New Jersey suburb. It is Halloween night, and all the spooks are out. And, as in most holiday-themed films, there’s a party going on. And the fun and festivities are just getting started.

Come on, a party, Halloween, teenagers in costume, and one eerily mysterious. What could go wrong? Well, everything! For horror fans, such a plot makes for an excellent cinematic experience.

Trick is a slasher flick through and through. The film is very reminiscent of the Halloween franchise. And in this case, it is not a bad thing. But Trick is not pure horror. The film also includes elements of a psychological thriller. Suspense is key. The real question quickly becomes, are the characters dealing with a supernatural element or a very sinister human entity?

From the beginning, the monster in Trick comes off as ruthless. Any and everybody gets the end of a bloody knife. There is a lot of blood to go around in this flick. So, this film is a real winner for those who love blood, guts, and gore.

Digging into the Meat

Trick, the clever title of this film, is appropriately named after the alias of the serial slasher. And like all great slashers, Trick leaves a great mystery in his wake. Unfortunately, no one can quite figure out who the slasher is or the exact motive. But one thing is sure, the killer unleashes a reign of terror and earns the title of the Boogeyman in the process.

This monster becomes a legend in the vein of Michael Meyers.

Not Everything is as it Seems

There are bountiful clues throughout the film, but none stick or give anything away. The psychopath manages to stay one step ahead of the detectives adding to the supernatural element. Honestly, the mystery is a little complex for viewers to unravel as well.

Trick is crafty. For four years that Boogeyman freely terrorizes and at some point, it turns into an outright taunt fest. One detective seems to be a primary nemesis. But not everything is as it seems. And one thing is sure; there is nothing that stands in this slasher’s way.

The method of storytelling is beautiful. Lussier ties together so many horror elements and wraps them in one big mysterious package. One fascinating thing was the nod to George Romero. It was a slice of heaven to see the horror king’s work infused into the project. 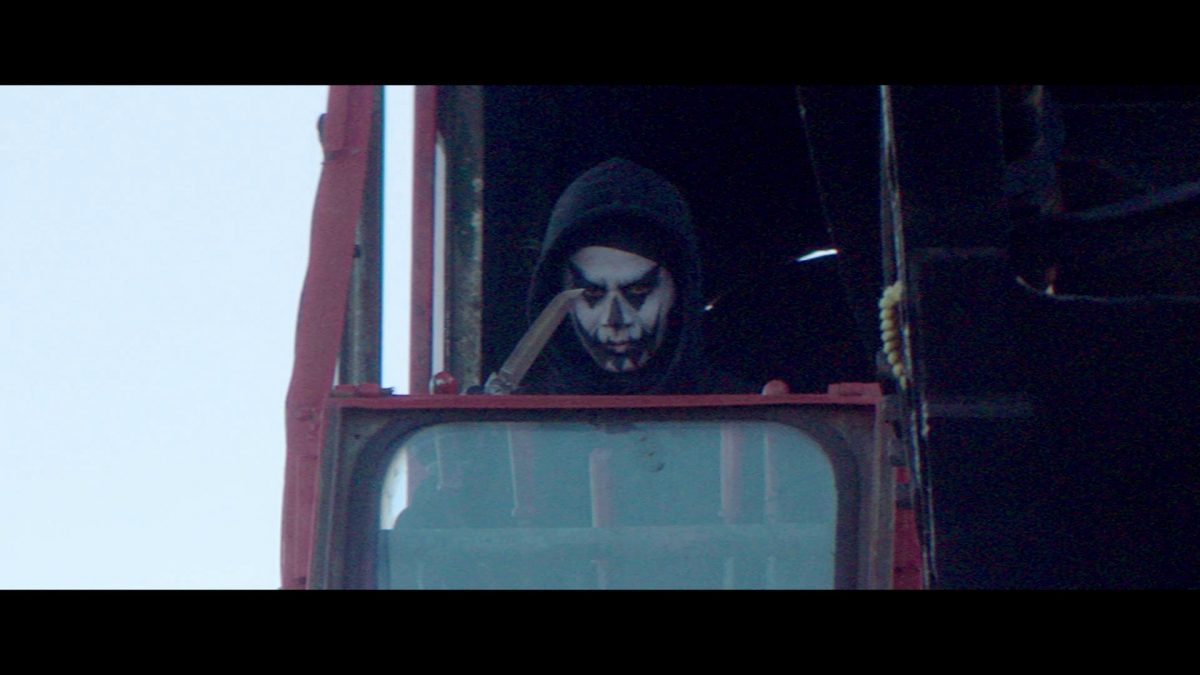