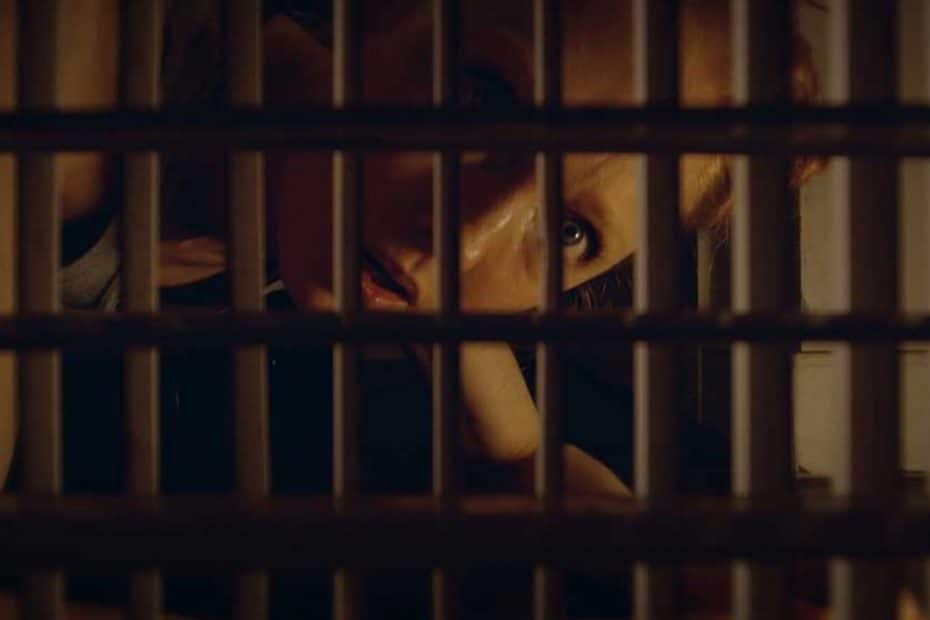 Dead Talk Live has a new guest panel with Barbara Crampton, Emily Bennett, and Justin Brooks! These sensational talents will be joining us on our television show, live on Monday, January 31st at 4pm Eastern Time! Many fans will certainly be thrilled to see the outstanding directors, writers, and actresses of Alone With You (2022).

Barbara Crampton, Emily Bennett, along with Justin Brooks created the exquisite film Alone With You. The hauntingly beautiful psychological horror centers around a young woman preparing for her girlfriend’s return as voices, shadows, and other reality distorting events start revealing not all as is it appears. Alone With You will be released to select theaters February 4th, 2022 and available for digital streaming on February 8th, 2022. 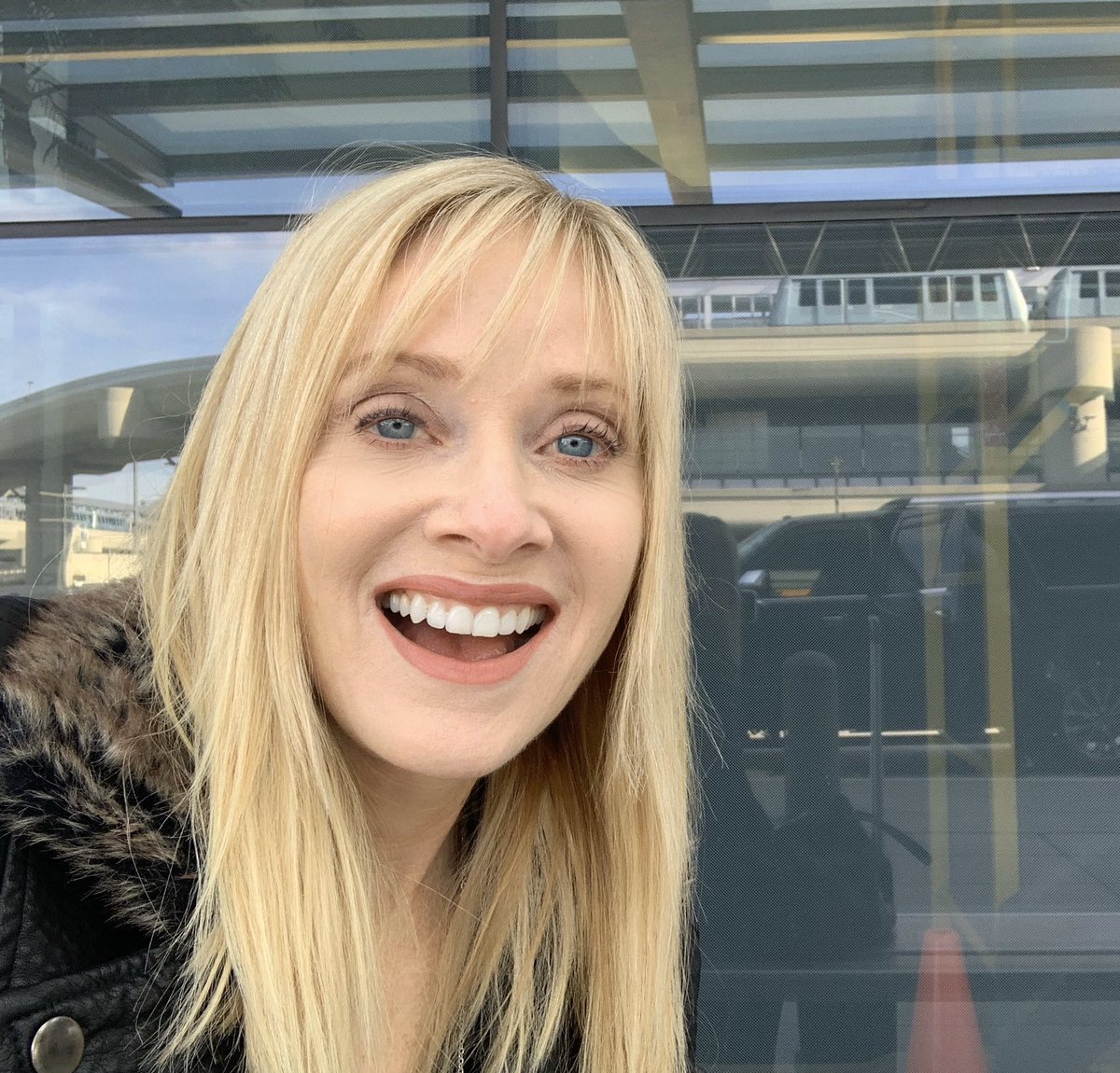 As stated above, Barbara Crampton, Emily Bennett, and Justin Brooks will be joining us live on Monday, January 31st at 4pm Eastern Time for our Dead Talk Live television show. This is one you certainly won’t want to miss! 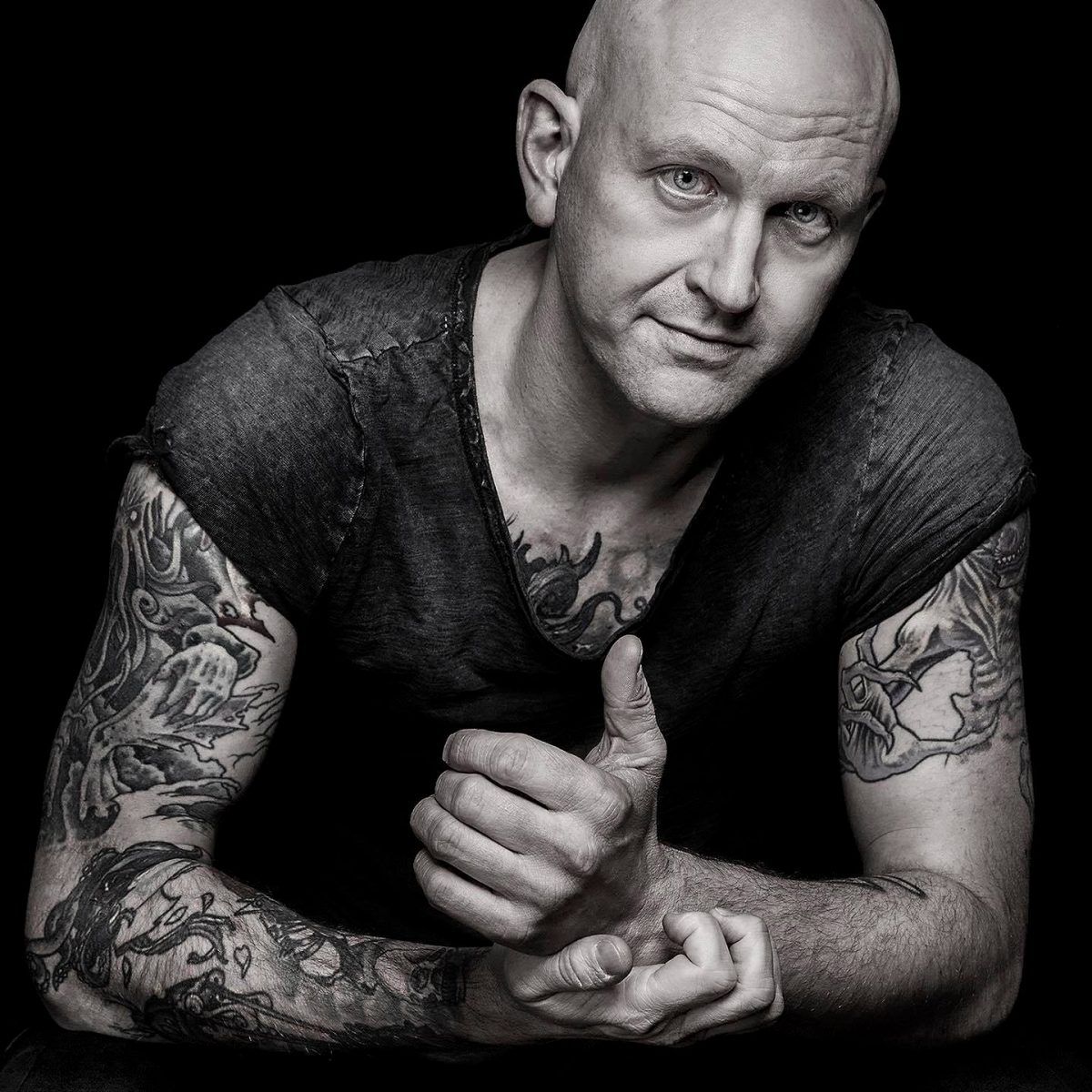 Alone With You (2022) Official Trailer

“The Batman” as “Almost A Horror Film”