Best Horror on Hulu This February 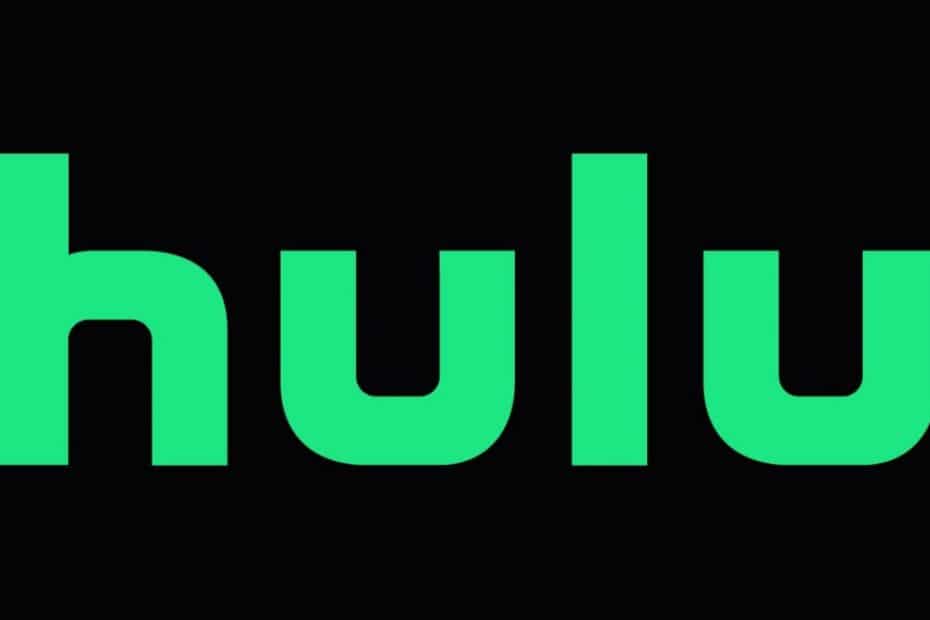 The Spookiest Horror Films on Hulu This February

While February might not seem like the spookiest month of the year, Hulu has this month packed full of fabulously frightening stories to watch to get you in the mood of horror. From mind messing psychological horror, to strangely unsettling paranormal horror, Hulu has it all. So cuddle up to that special someone and watch these horror movies that Hulu has provided for the month of love.

Starting the list off strong with this 2019 psychological horror film, Hulu does not disappoint. The Lodge (2019) takes the audience on a story following the soon to be stepmother and her two future stepchildren, who happen to be trapped in their lodge over Christmas break. The children and the woman get snowed in an extremely remote part of the woods while the father is away at work for a few days. As time passes, strange and unsettling thoughts begin creeping into the mind of the fiance, and things quickly take a turn for the worse. Despite the children trying desperately to take control of a situation that quickly turned badly for them, without her medication, the fiance’s mind is easily swayed and cannot go back. The father returns home after a few days to find that his children and fiance are in grave danger. Will he be able to save them? Watch The Lodge to find out, but be warned, it might mess with your mind along the way.

The next two films on the list comprise part of the Hulu horror anthology series titled Into the Dark, which is a TV horror movie anthology series released in 2018-2019. The first movie in this series worth watching is Down (2018). Another psychological horror film, Down follows the story of two coworkers who get trapped together for eighty hours when their elevator stops working, and they are the only two left in the building for the long Valentine’s Day weekend. The two get to know each other over the hours they are trapped together and things begin getting hot and heavy. That is, until one of them shares a damning secret to the other leaving them pitted against each other. The movie starts off slowly and might not seem like a horror film at first, but as the story progresses, it gets stranger and more unsettling, to the point of straight up scary. It also takes place over Valentine’s Day, perfect to watch this February with your special someone. 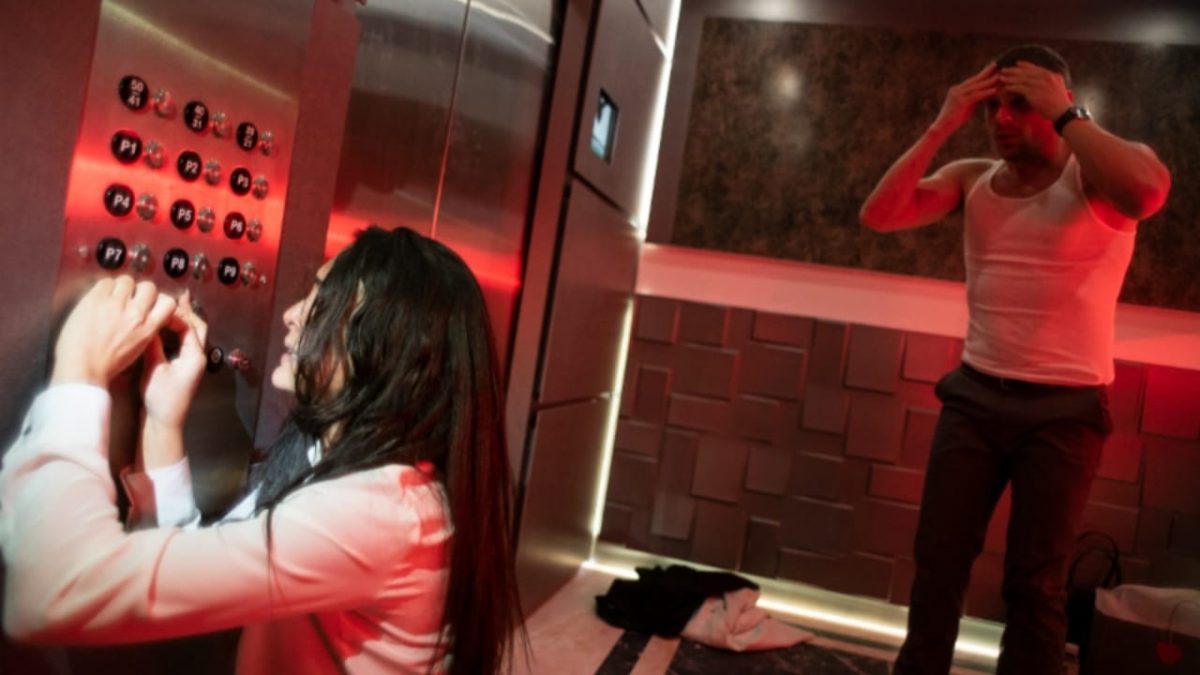 The next movie in the Into the Dark series is Midnight Kiss (2019). Different from the first two films on this list, this horror film is reminiscent of an 1980’s slasher with a modern twist. The story follows a group of friends, who get together every New Year’s Eve to celebrate with a homemade game called the midnight kiss. The exciting aspect of this film is that the friend group is mainly LGBTQ which brings a refreshing energy. While the story does lack progress and seems rather static at times, it is worth watching because of the nostalgic feeling it gives the audience. However, experienced horror enthusiasts will probably be disappointed with the lack of scary scenes throughout the film.

Another psychological horror film, Exit Plan (2019) follows the story of a man who has just received news that his health has deteriorated, driving him to the decision of assisted suicide. Following a cold case he is working on and deciding that he wants to take his own life, the man checks into a hotel that helps people die in a peaceful, safe environment closed off from the outside world. Reminiscent of a medical horror film and psych ward vibes, this film does not disappoint, but needs to be watched closely and with focus. It may be difficult to understand at times, as the time does not entirely happen in English. The end leaves room for interpretation, leaving even the most experienced horror enthusiast wondering what it could possibly mean. It does involve the topic of suicide, however, which might be rather difficult for certain viewers to watch.

The last film on this list is an anthology film consisting of interlocking, related stories. While each story is its own, they are connected to each other through some aspect included in each film. Southbound (2015) follows malevolent spirits trapped in the middle of nowhere, as described by several characters throughout each story. Due to the spirit of the anthology being tied together, it would be considered an omnibus movie. It is truly frightening in every aspect, and watching it with your special someone will definitely encourage cuddling due to the nature of the film itself. 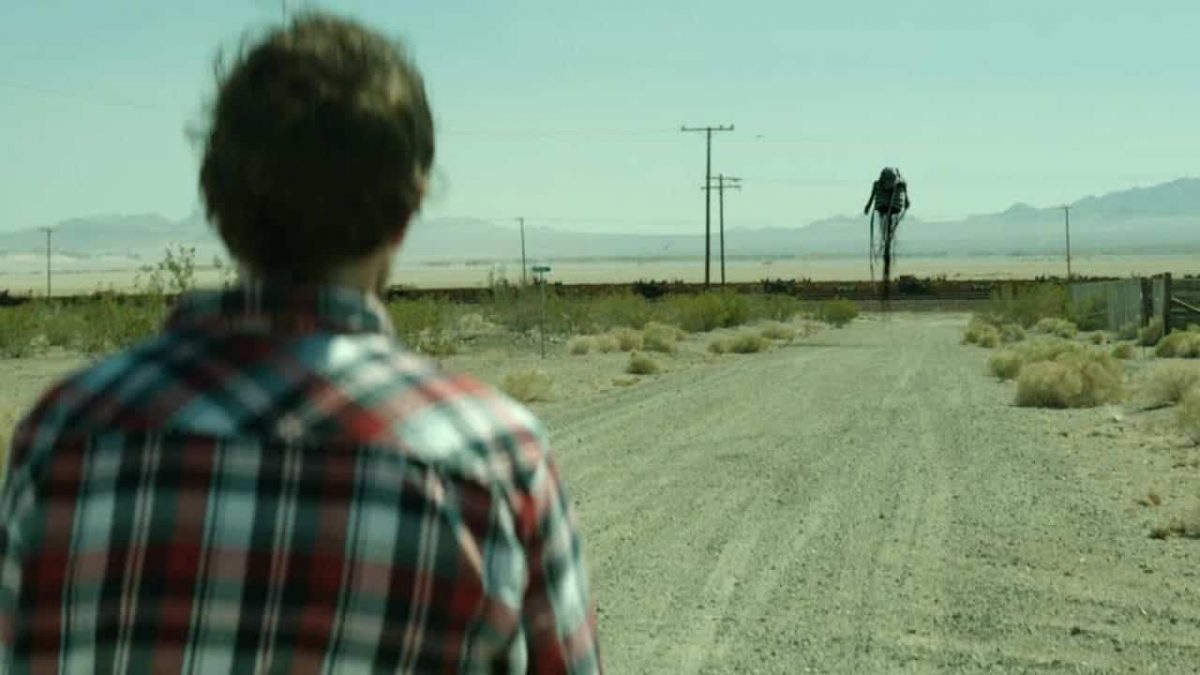