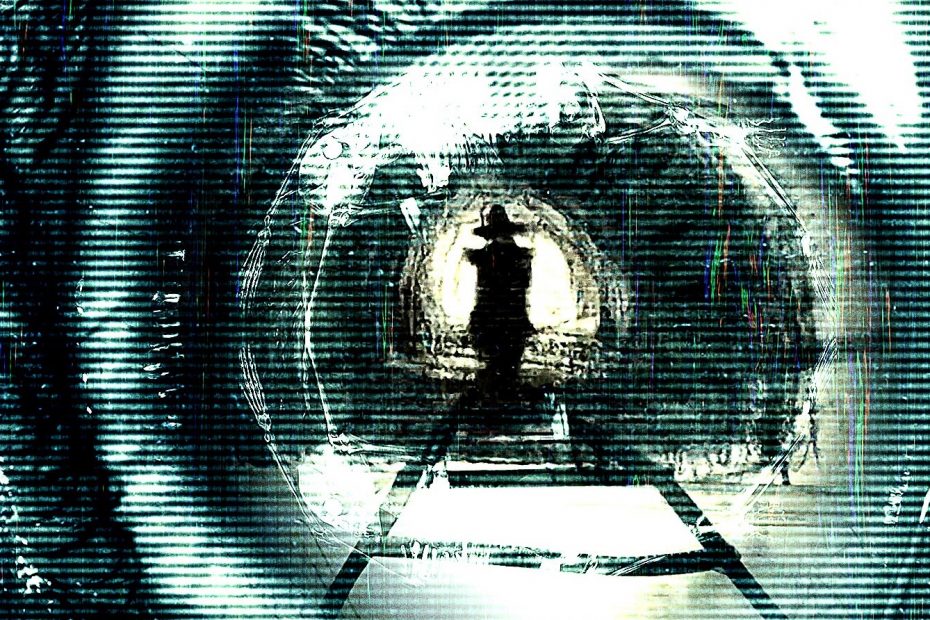 Butterfly Kisses (2018) follows a filmmaker, Gavin, who discovers a box of video tapes from 2004 that contain the footage of two student filmmakers following a local urban legend, the Peeping Tom. Gavin sets out to prove the story is real and release it as his own feature film. However, upon doing so he and his film crew begin to lose themselves as the project goes on and we see what happened to the two young filmmakers.

Butterfly Kisses takes a premise that has been seen before in the found footage sub genre and adds a great, very modern feeling to it. This movie works because of the simple premise. A local urban legend is investigated, documented, and then strange things happen. The movie does a good job of presenting information in a way to move the plot along as well as set up a mystery, so the built up intrigue eventually pays off. Each character is interesting enough to be part of the making of the Peeping Tom documentary.

I went into this film completely blind and loved it. I had not seen any trailers and had low expectations. Notably, the camera work is not very shaky which often bothers me in found footage movies when the camera is constantly moving around.

The found footage aspect is very well done and the movie has an overall sense of dread and uncertainty. The Peeping Tom and everything surrounding that is very creepy. The story feels like it could be real because there are interviews, rough footage, and glitches in the footage. Peeping Tom makes for interesting lore and you believe that Sophia and Feldman really wanted to make a documentary surrounding it.

The small midwestern town adds to the overall tone as well. Butterfly Kisses truly captures the small town vibe. This is a community where everybody knows everybody and people see everything. This is apparent toward the beginning when the younger teenagers are talking about their friend of a friend’s sister’s friend’s cousin who swears that they saw Peeping Tom. The cinematography is barren and claustrophobic at times.

The acting and character interaction does not feel like acting, but rather actual people being filmed along with dialogue and conversation that flows very well. This is a testament to the great natural acting and writing abilities of the cast and crew. The cast is small, but that adds to the realism. Butterfly Kisses does a great job at making you want to root for both the students and Gavin.

This movie gets meta too. It is not exactly a comedy, but found footage tropes are definitely explored in a lighter manner. There is commentary and documentaries on found footage films, and more that is fun to watch unravel as the film goes on. Butterfly Kisses also has an interesting message about the idea of obsession and what it can do to people. There is even a really fun and unexpected meta cameo.

The ending of this film is unique and unsettling. I honestly did not see it coming and it was surprisingly dark. The ending and the film as a whole definitely stayed with me. I would recommend this if you are a fan of found footage films in any capacity. Butterfly Kisses is available for streaming on Pluto TV, Tubi, and Paramount+. 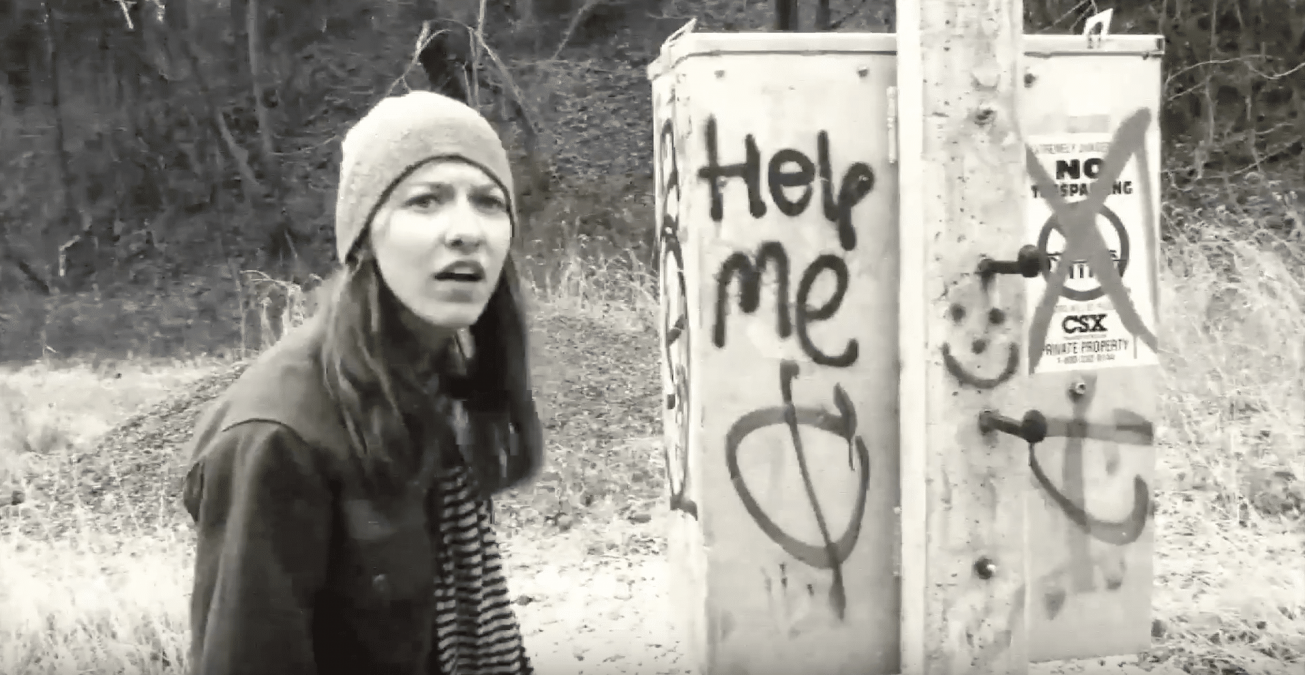