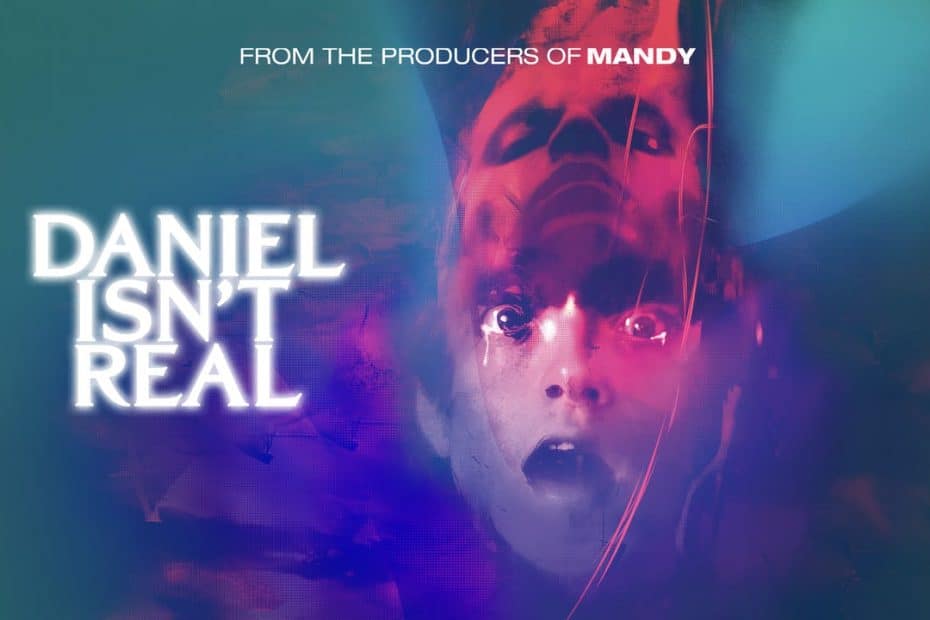 Daniel Isn’t Real is a psychological horror film that speaks to more than just scares and thrills. This is a dark but empathetic story about a young man literally battling his demons and the consequences that come from it. The film tackles heavy subjects like trauma and mental illness, but it doesn’t feel heavy-handed or cliche like so many other horror films that use the same themes. Instead, the scares come from the feeling of descending into madness and the fear of the things we cannot control.

Right off the bat, this film starts with some foundational trauma for our protagonist, Luke, as a young kid. He witnesses traumatic events and he’s raised by a mother who appears to struggle with mental illness. In order to cope, the lonely Luke creates his own imaginary best friend, Daniel, and the two are soon inseparable. For the most part Luke seems to be happier and more well adjusted with having a constant companion, until an accident precipitated by Daniel forces Luke to lock away his imaginary friend in what seems to be a mental prison, never to be heard from again.

We fast forward and Luke is a freshman in college, still rather lonely and lost in life. When he visits home and sees how much his mother has descended into her illness to a disturbing and dangerous extent, Luke finds Daniel again (or perhaps it’s the other way around) as a coping mechanism. This is around the same time that Luke has been experiencing frightening hallucinations and other symptoms of schizophrenia that he may have inherited from his mother, leading us to believe that Daniel is a symptom of his own budding illness. 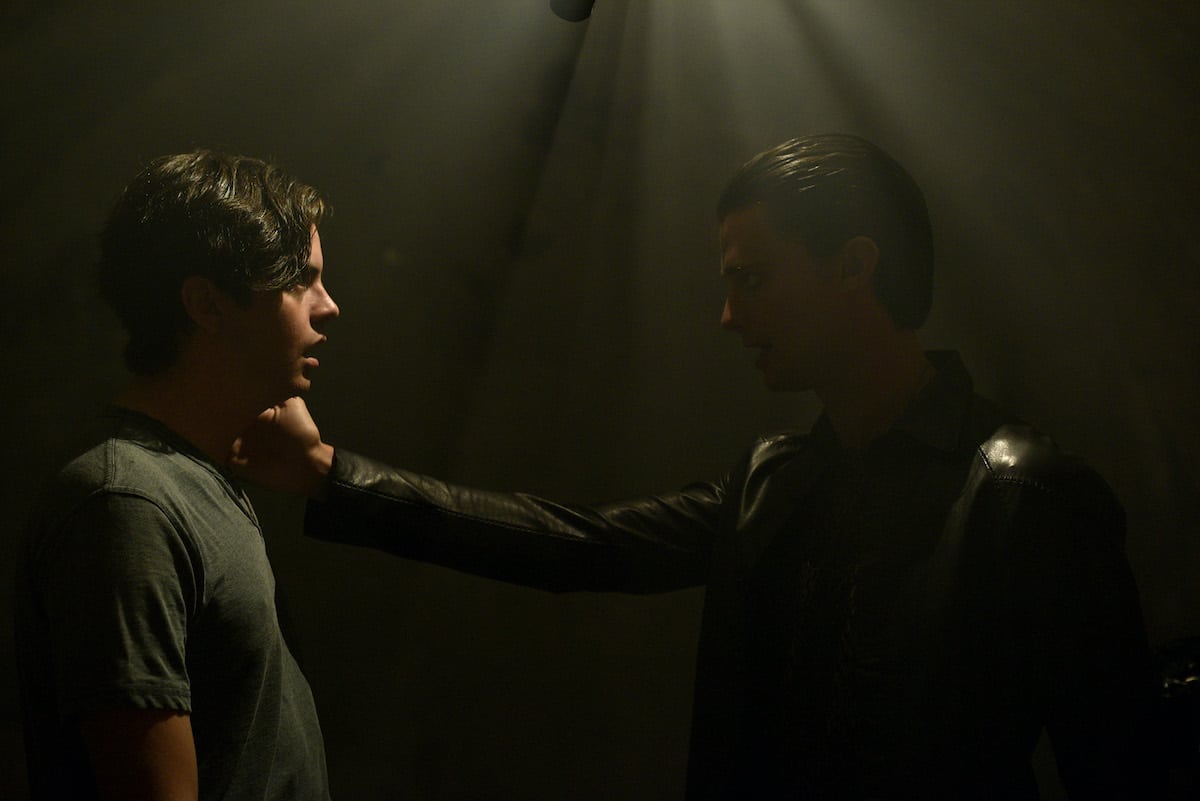 Being at a stressful point in his life, and with no one else to turn to, Luke relies on Daniel again to ease his troubles, from helping him socially to inspiring him to take more risks and live his life more fully. The feel-good moments don’t last long, however, as things quickly turn sinister when Daniel yearns to take control. We soon get inklings of supernatural elements and grow to suspect that Daniel may be more than he appears, to both us and Luke. What follows is a haunting battle for control, complete with disturbing body horror and trippy visual effects.

While tropes of mental illness and split personalities have been played time and time again, they come across as authentic in Daniel Isn’t Real, perhaps in thanks to the powerful performances between the two leads. Patrick Schwarzenegger (yes, son of Arnold) plays Daniel so effortlessly cool, and yet unhinged and creepy, while Miles Robbins nails the reclusive and increasingly horrified Luke. Robbins especially shines when Daniel takes over, completely changing his mannerisms to mimic how Schwarzenegger plays the character in a way that feels totally organic.

The film ends on a rather bleak note when returning to its theme of battling one’s demons, but overall we empathize with Luke’s descent into madness. Daniel Isn’t Real is a smart and visually arresting thriller, and while it doesn’t take us on many twists and turns, it still churns our stomachs. In the end this film will stick in your head and leave you with a persisting question: Is Daniel real? 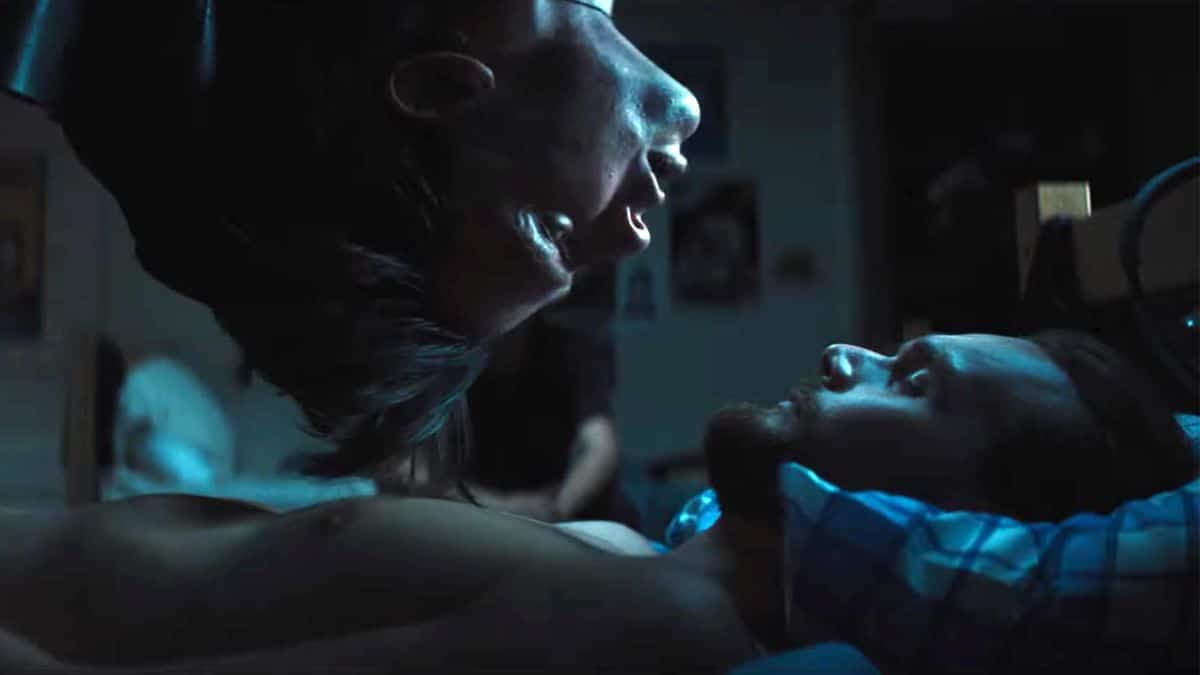 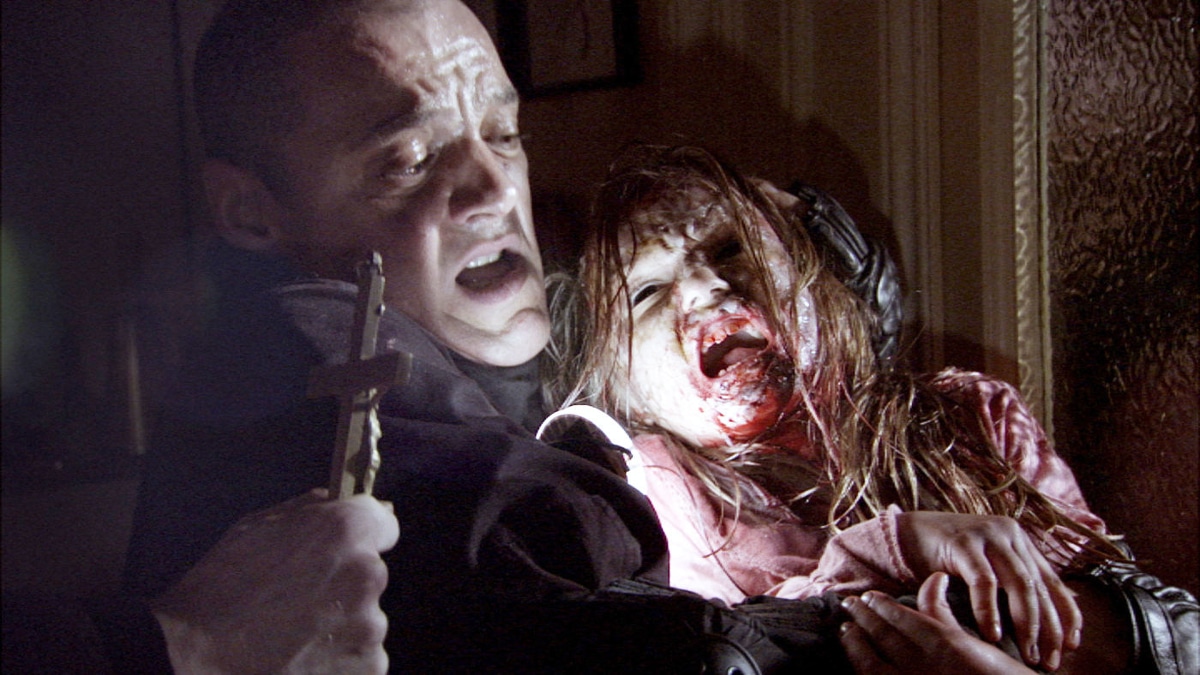 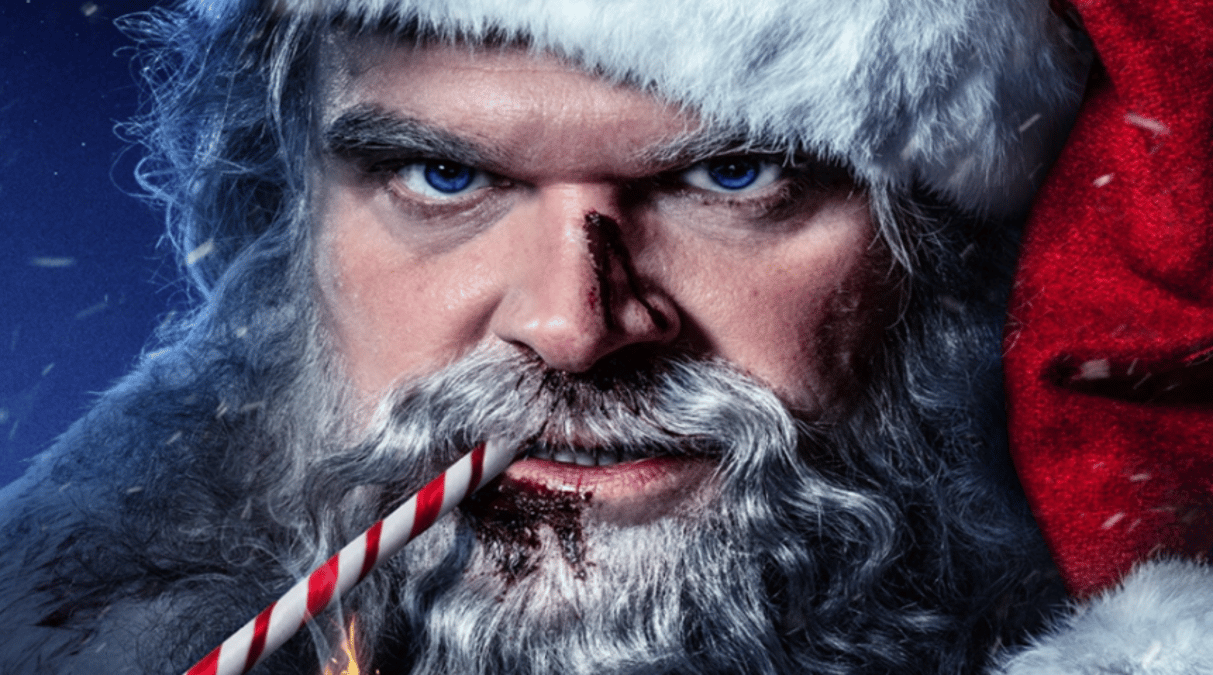