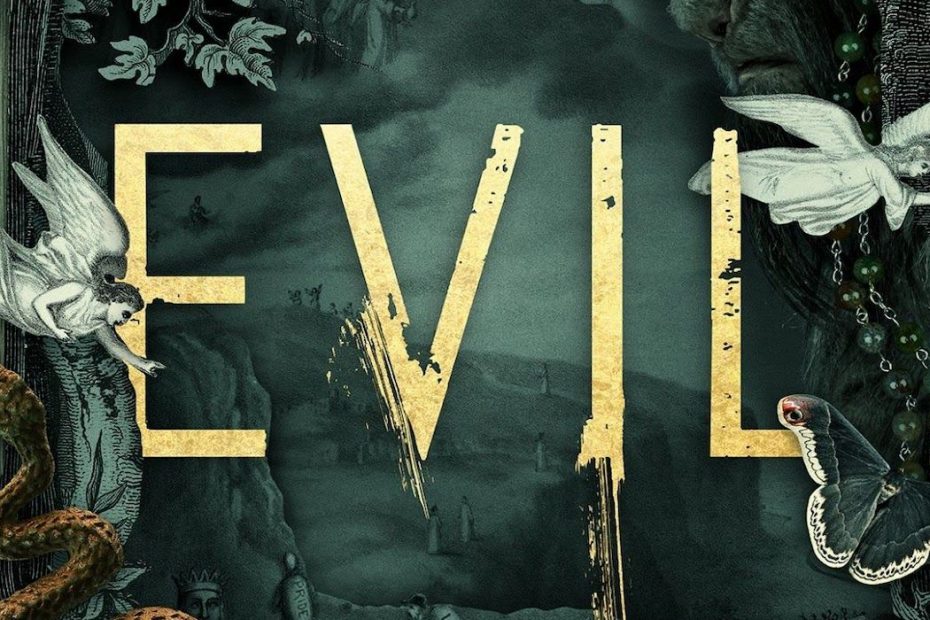 Season Two of "Evil" Gets Dark

Michelle and Robin King brought intrigue to CBS/Paramount in 2019 with the premiere of Evil. For fans of spiritual horror, the series filled the void left by the 2016 series entitled The Exorcist.

A Hit From The Start

Evil was a hit from its very first episode. With Katja Herbers, Mike Colter, Aasif Mandvi, and Michael Emerson driving the show with their impeccable acting skills, Evil was a guaranteed winner.

A Look Back at Season One

The first series centered around two individuals: A priest, David Acosta, and clinical psychologist Kristen Bouchard. Of course, one of them is a skeptic and the other a believer. Acosta and Bouchard team up to investigate a series of incidents believed to be based on miracles or demonic possessions. A quest for discovery drives their mission. By the finale, both discover much more than they ever imagined.

The second season of Evil began June 20th of 2021. Given the series of events leading to a life-or-death conclusion in the season one finale, the premiere of season two was highly anticipated. But season two was quite different from the first. The cast remained intact, which was great news. One couldn’t imagine anyone taking the mantle from any of the beloved characters. However, this season things got dark.

Season two of Evil makes season one seem like mere kids play. And it’s obvious the creators turned up the heat more than a few notches. 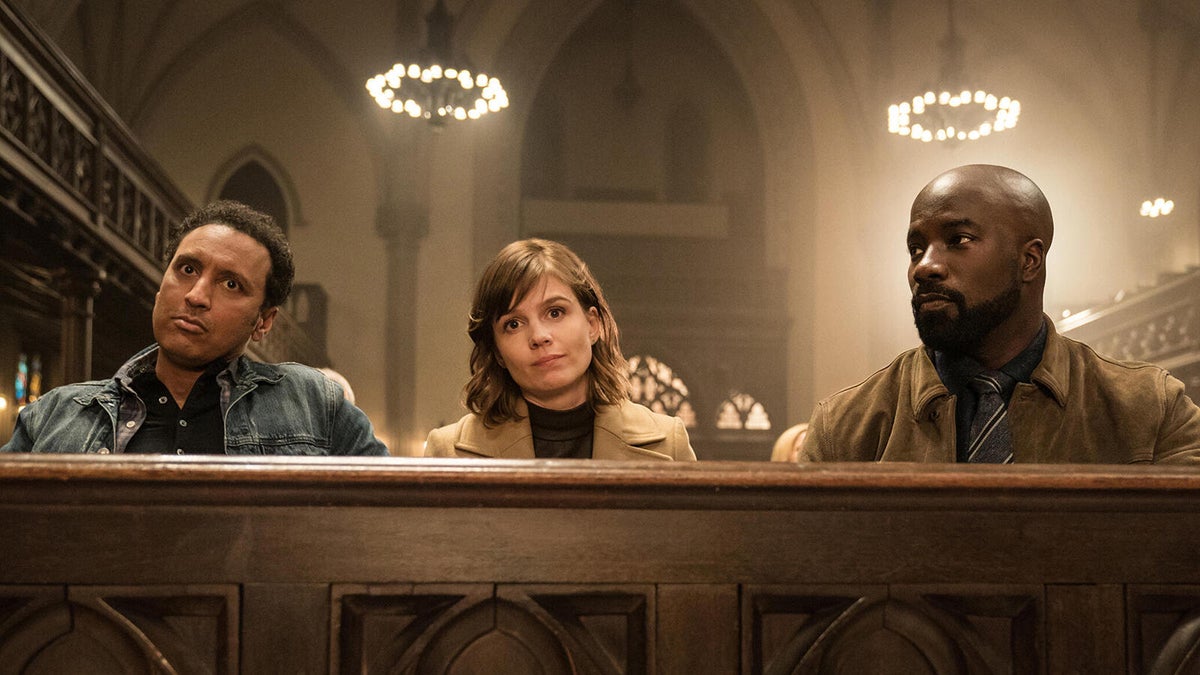 Character Jump from the Frying Pan to the Fire

From the start of the season, viewers become keenly aware several characters are in uncharted water. The turbulence they face is so strong it just might drown them all. Although thrilling, watching their deceptive downfall is painful.

Admittedly, things turn down a lane that takes the viewers into the pearl-clutching territory. That attribute makes for a satisfying tale of terror for many fans. However, others may find themselves reaching for the remote. I’m not sure how much is too much before it crosses a line.

A Point of Interest And Intrigue

Another exciting part of the second season is the episodic breakdown, which is markedly different from the first season. This is one of the standout elements of this reprisal.

Each episode begins with a letter of the alphabet as if spelling out something. However, I can come up with nothing when putting all the letters together. Perhaps there is something I am missing, or maybe not. However, it’s interesting, nevertheless.

Holding on For More

Season two, like season one, gives the viewers a little something to hold onto at the end. In a final episode entitled “C is for Cannibal”, we discover things aren’t exactly looking up. Some actions could spell trouble on the horizon, for sure, but it is something one has to see to understand.

Evil, as each opening alludes, is like an evilly twisted fairytale. However, it is certainly not for the faint at heart. Many will find the content in this season extremely disturbing, so I offer a word of caution. Nevertheless, if disturbing floats your boat, you might consider drifting over to CBS/Paramount+ to catch both seasons of Evil. 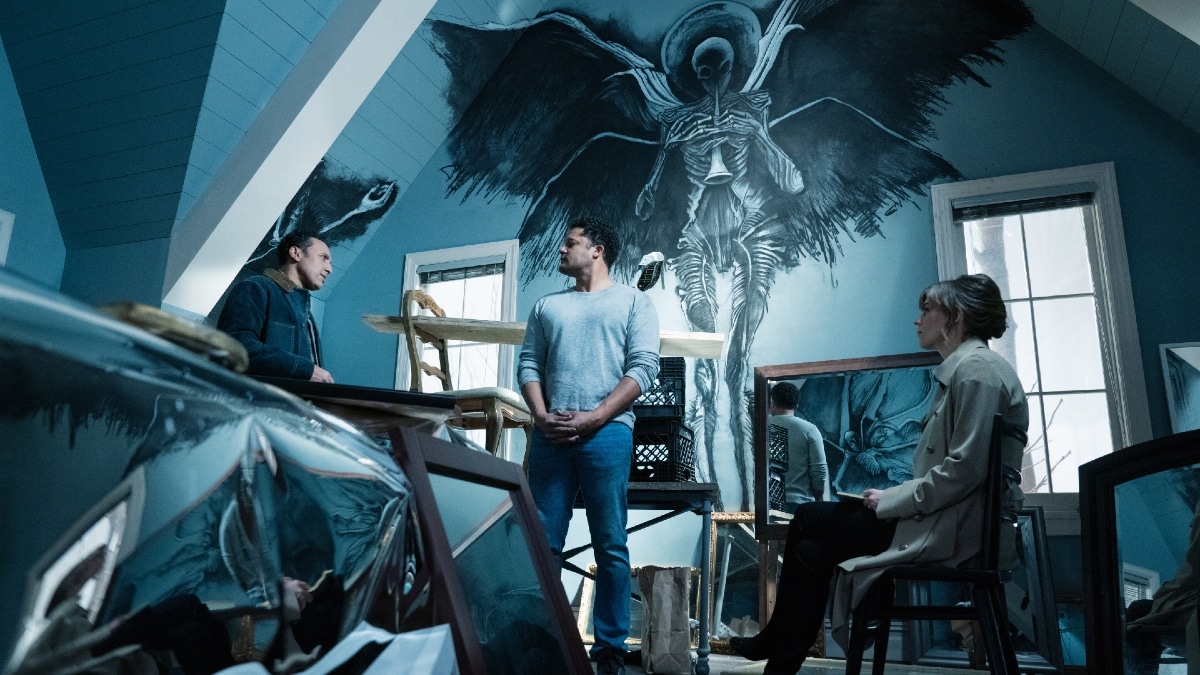