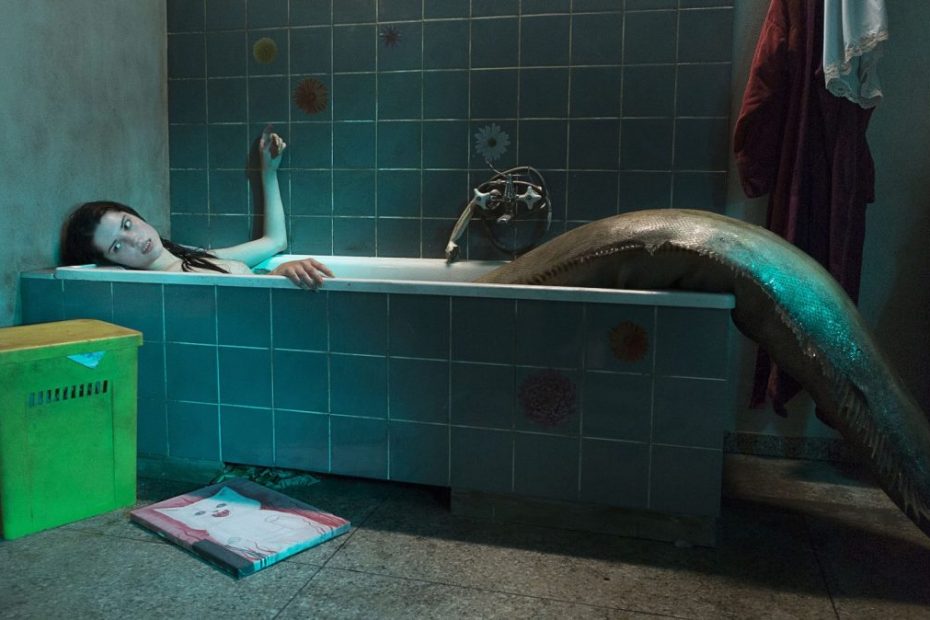 Women As The Villains of Horror

For as long as I’ve been a fanatic of the implicitly heinous and bizarre, one thing has always bothered me about horror. Why are almost all horror movie victims women? Don’t get me wrong, we all like a good “final girl” or a well deserving bit of revenge. I’d just like to not be reminded that over fifty percent of all Hollywood directors tend to be men when I’m looking for variations of women’s perspective in film. I’d like to bring forth five female horror movies which not only turn the female victim story on its head, but remind us that women can also be the villains of horror.

Agnieszka Smoczynska’s film is where Grimm’s fairy tales meets musical horror. The Lure follows two mermaid sisters who come ashore to a Poland cabaret to eat people, of course. However, when one sister falls in love and the other fails to talk her out of it, it’s only a matter of time before there is a tragedy of the heart. And a little bloodshed.

This movie is by far the most surreal and beautiful thing I’ve seen in the horror genre yet. Not only is the camera work and setting stunning, but it has just the right amount of WTF that will taunt its audience right up until the end. Mermaid horror is always a hit or a miss, as the stories can be pretty cheesy and lacking explanation. Smoczynska’s plot of what happens with a mister comes before sisters is not only clever and classic in all the right ways, the mermaids have personality and needs that deflate the notion of them just being a couple of bored monsters.

Rose Glass’s take on religious horror not only had me checking in on my Catholic friends but also refusing to make eye contact with the Jesus portrait in my abuela’s kitchen. A small town nurse recently converts to Catholicism after an incident with a prior patient scars her. She begins taking care of a cancer patient named Amanda, a retired dancer living in a suave house in the hills. Amanda is an atheist, which only prompts Maud to help her find God as part of her life’s calling to help people.

The film itself is a slow burn, dimly lit, and slightly confusing in terms of what’s to be believed and what is just a hallucination. Nonetheless, I recommend it for Glass’s expert use of the psychological toll that both loneliness and being devoted to someone or something else can have on a person. At the very least, watch the last twenty minutes. It will make anyone want to watch the whole thing. 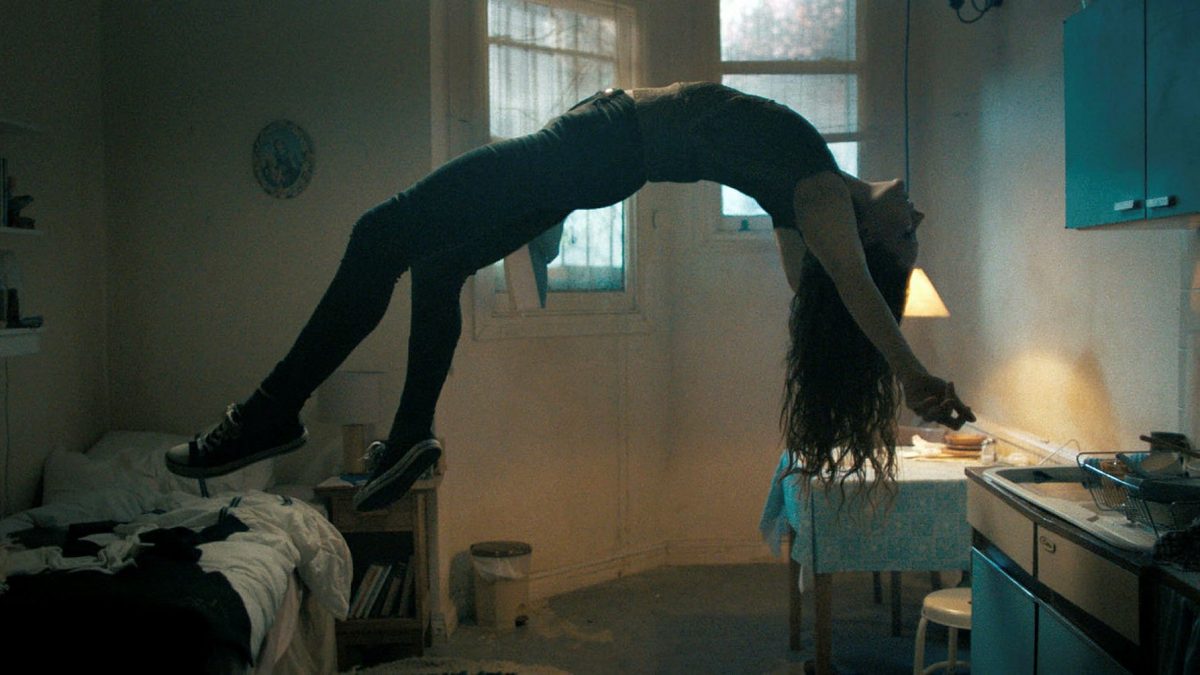 Julia Ducourneau’s 2016 cannibal fest of a film tests our limits when it comes to body horror. A college freshman explores her sexuality and appetite when she enrolls in a veterinary college that both her parents went to. What begins as a seemingly harmless allergy to meat turns into Justine’s (Garance Marillier) full blown taste for human flesh.

What’s clever about this film is it’s metaphor for the women’s version of “man-eater” and the plight of experimenting in college. It either compels you to watch it again and again until you fully understand, or it’s a one and done that will make you think twice about bikini waxes. What more could a horror fan ask for?

I am always careful to recommend movies about PTSD and sexual trauma, but I do love a good story about messing with the wrong girl. Coralie Fargeat directs the story of a young woman vacationing with her boyfriend in the middle of nowhere (always a good idea). What starts out as a couples’ getaway becomes a girl’s fight for survival and revenge on her assailants.

I had to take breaks from this film just for my own sanity, but I think that’s a testament to how hard Revenge hits audiences in the gut. If anyone feels as though they learned their lesson with I Spit On Your Grave, this film does a better job of warning viewers about what to expect before it happens. There are slow moments and places where the plot becomes predictable but, similar to Saint Maud, the ending is one worth waiting for.

Cate Shortland’s abduction film is not quite revenge, not quite survival, but just enough of a feeling of dread to make us stay for the main girl. An American tourist makes a love connection with a local when visiting Berlin, but upon trying to make an exit the next morning, finds she can’t leave his dead bolted apartment. As the introduction states, women as victims in horror can be a tad overdone, but for this film I will always make an exception.

Watching this film felt like an extended episode of SVU, where I wasn’t sure if anybody was actually going to find out what was happening or if it was a psychological play on culture shock. It would be perfect for anyone who is looking for a film that forms a sense of stir-craziness or COVID-induced anxiety, as it all happens primarily in one place.

The realistic part of horror is the aspect of change, which happens in each one of these movies and what it does to the women’s lives as each one progresses. Classics are classics, but a few indie recommendations can get anyone into the habit of exploring different narratives and plot points that don’t involve girls running through the woods in wedges from an inevitable fate.