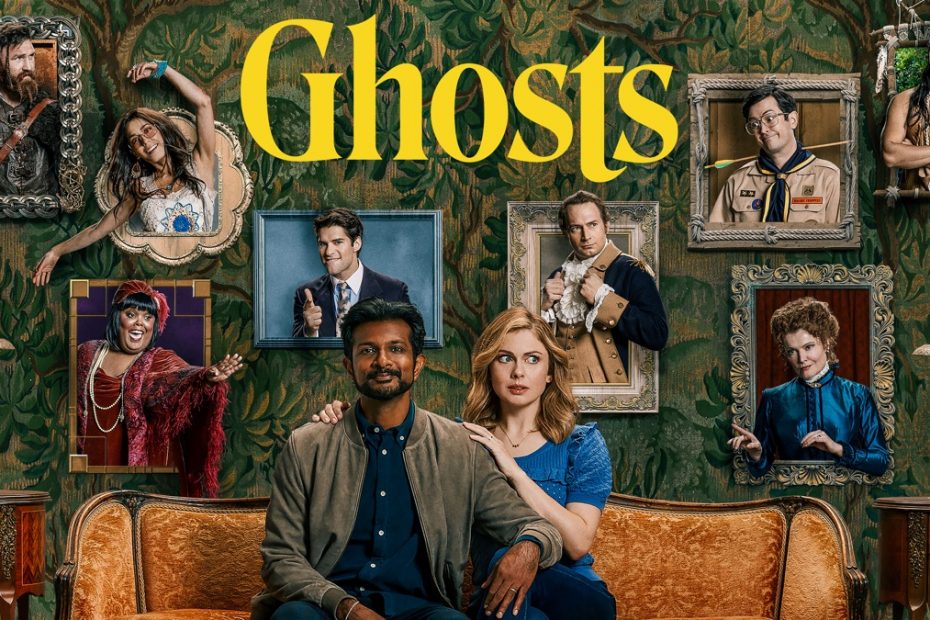 Ghosts is Quirky, Fresh, and Spooky

The CBS show Ghosts (2021) is a light, smart, and wholesome American reimagining of a popular 2019 BBC comedy of the same name. The two shows share a very similar concept as well. This is a fun sitcom that honestly lends itself well to pandemic show binging. The episodes are digestible and easy to watch.

In Ghosts, we follow a couple from New York, Samantha and Jay. They move into an older house they inherited and want to convert into a bed and breakfast. The estate is of course inhabited by ghosts who are wary of humans and any change of the property that they call home. These ghosts are used to their way of living inside of the property that they have known for decades. However, they now face a challenge as the new homeowners are dealing with their guests. Or is it the other way around?

Of course after an accident, a human can actively see and interact with the ghosts. Everyone else is unable to do so, which adds an interesting dynamic to the couple who is living in the house.

The ensemble of ghosts are the standout of both the premise and flow of the episodes. They are given fitting dialogue, are funny, but have interesting histories and backstories. The show is at its best when the cast is all in a room together all sharing a scene. Their interactions are enjoyable, as they will make fun of each other or have to work together for their own gain. 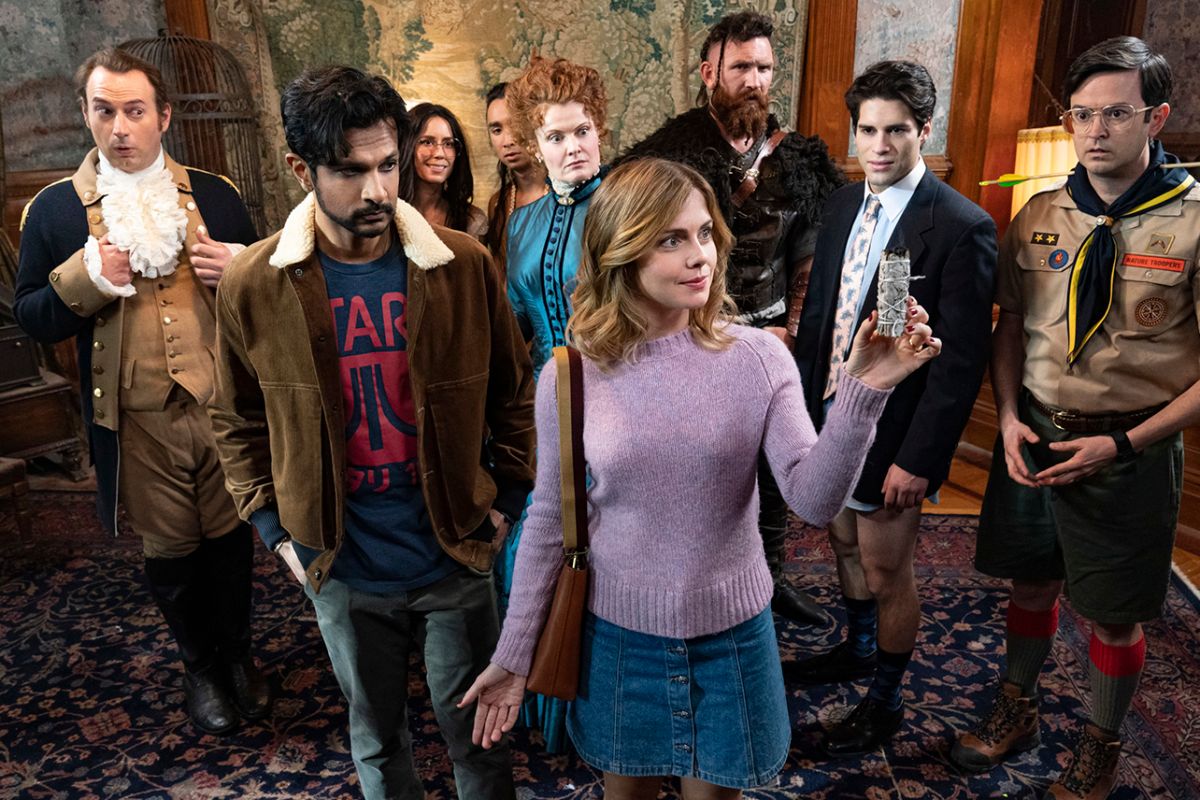 The show does have ghost lore, but this is taken in a fresh direction than other haunting lore. The rules and world building are familiar but different and fresh.

Another thing that I enjoyed is the fact that because the ghosts all died at different points in time, they all have very different perceptions and memories of the world as they lived in and remembered it through whatever time period it was. They must also be guided by the person in the present that has contact with them and are navigating what, to them, is the new world.

The humor and jokes are the typical CBS dry, quirky humor which works well for the story and cast.

The talent who were cast as the ghosts are phenomenal. The performances from Rose McIver, Sheila Carrasco, and Asher Grodman are show stealing amongst the very talented ensemble.

There are some stunning visual effects and good production in every episode. For a network television show, there are some well done visuals.

Additionally, the set design and costuming are great and really match up with each characters’ personality. Notably, the costumes do a convincing job at capturing the essence of the era that the ghost is from. The house itself and iterations between the ensemble and house are interesting to watch play out.

The pacing is very well done as well. It is only a 22 minute sitcom, but the plot points move along at a good rate.

Ghosts is not too scary, but it is still a show about ghosts and there are some spooky aesthetics. Watch this show if you enjoy quirky, fresh, ensemble comedies. Ghosts will conclude on January 20th and is available to watch on CBS or stream on Paramount+. 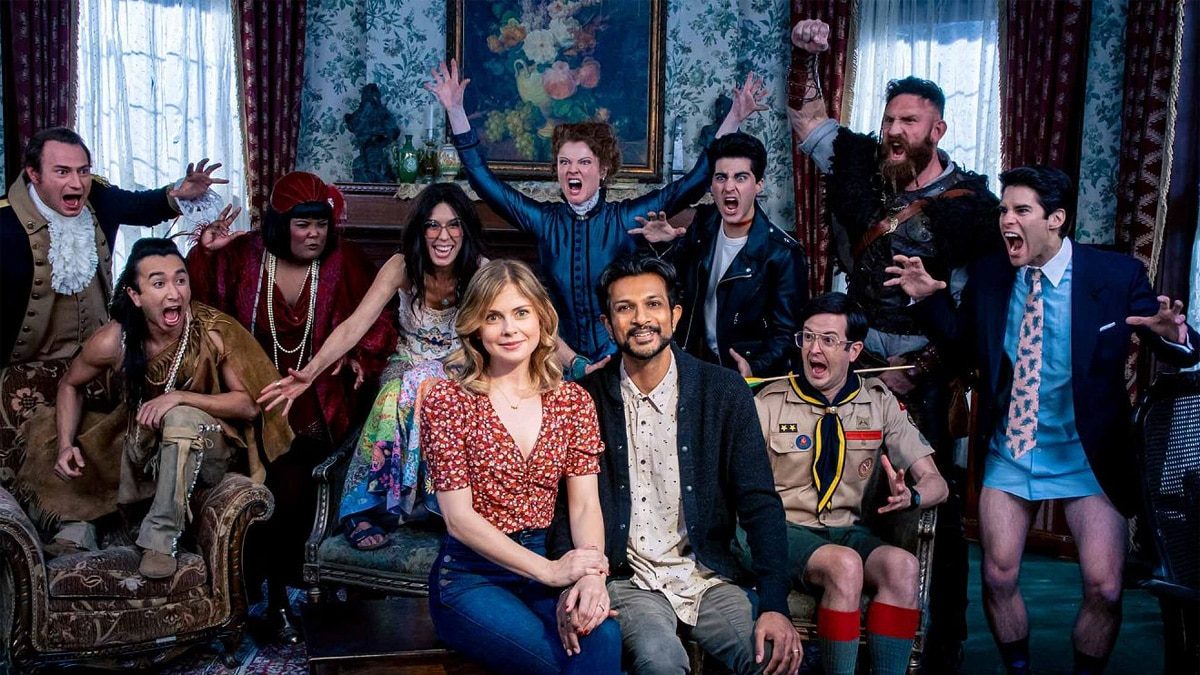 “Us” and “Get Out” Take Horror To The Next Level