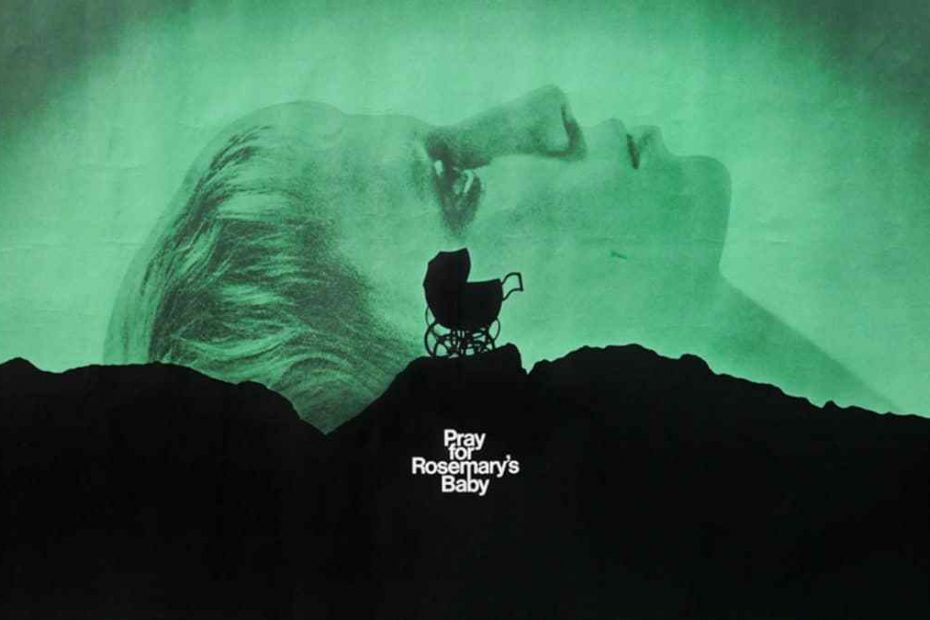 How Do Horror Movies Scare Us?

Horror movies are profound – no, seriously, they are. They help us appreciate and get to know ourselves. They also help us get to know each other by supporting feelings of community, which makes our brains happy.

According to Dr. Steven Schlozman, child psychiatrist and author of The Zombie Autopsies, the average age in the United States to watch your first horror film is about 11 years old. Although, that may arguably be revised downward.

So how do horror movies scare us? Horror uses a concept called metacognition,  an adaptive response learned at an early age. Metacognition is the ability to recognize when things are off or when something doesn’t fit a previously known pattern, thus signaling the possibility of danger. This feeling of danger then elicits the evolutionary fight or flight response, characterized by increased respiratory rate, sweating, and an elevated heartbeat. We interpret those physiological changes as fear.

But for all the fear and screaming, horror is derivative. It borrows from reality, making us part of the club, creating a sense of community. These familial connections mean happiness to human brains.

Horror poses questions in displacement. We can ask questions in the campy horror genre that we can not ask anywhere else. Horror permits discussion of far-reaching societal issues such as “what do we do when science fails us,” or “when fear overtakes our ability to be reasonable, and we become violent.” Horror also allows us to explore the broader societal issues of ‘isms,’ such as racism, that plague society.

Let’s look at some classic horror films and their underlying themes.

The 1970s produced a plethora of groundbreaking horror. Rosemary’s Baby (1968) explored several different themes. Roman Polanski’s use of realism accentuates society’s increasing loss of control highlighted by segregation, the 1960s and the Vietnam War, loss of privacy, and femininity amid the burgeoning feminist movement.

Nightmare on Elm Street (1984) created a new type of horror. In a stylized discussion of mob justice, Wes Craven used displacement and the horror of nightmares to pose the morality of justice and revenge. Nightmare on Elm Street presented the story of a slain child murderer’s spirit who seeks vengeance on those responsible for his untimely death by invading their children’s dreams. 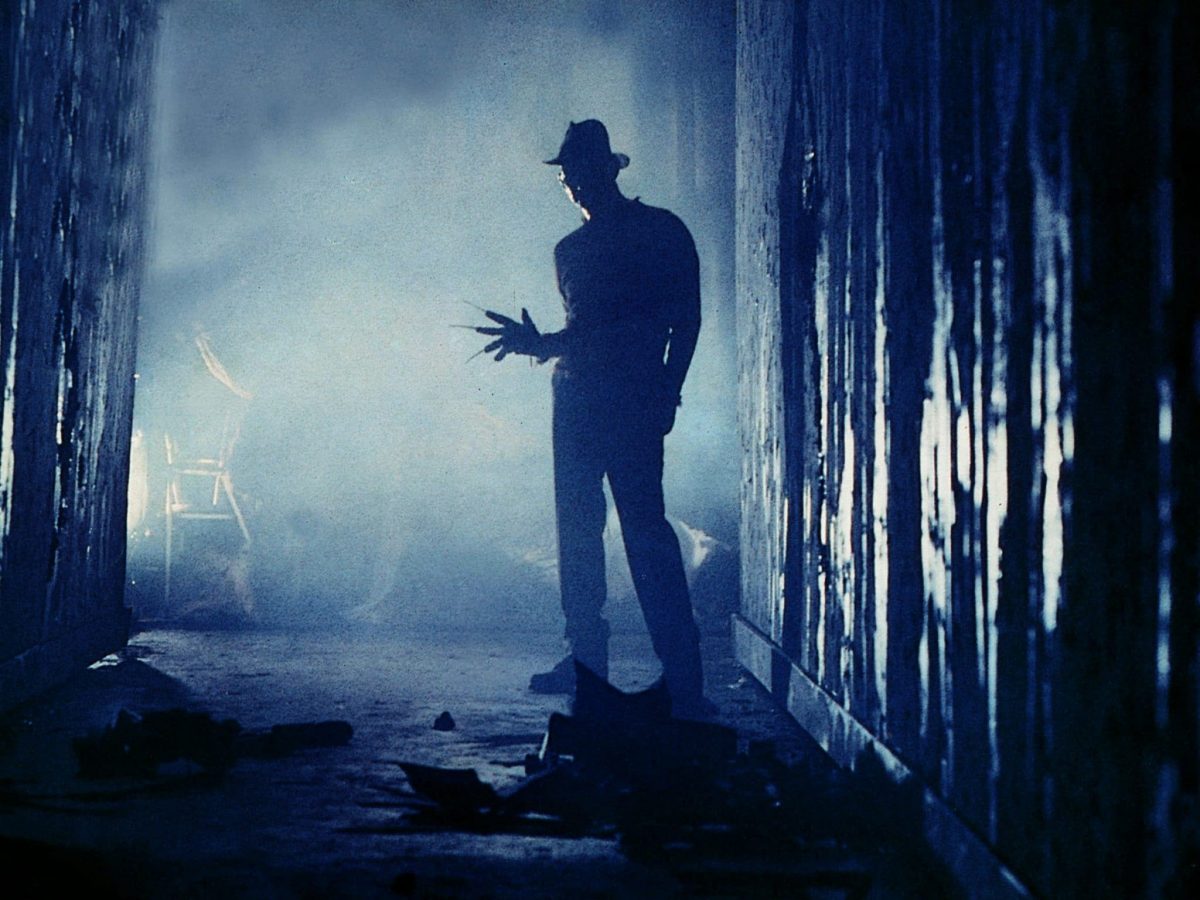 Stephan King’s Salem’s Lot (1979) invaded households as a TV mini-series. Shrouded in everyday life, Salem’s Lot used displacement, an inherent distrust of the tranquility of small towns and vampires, to discuss society’s concern for the future.

Another use of displacement is creating fear in everyday environments is the zombie.

Zombies were humans yet still are humans and therein lies their effectiveness. They are the epitome of displacement and are very much a metaphor. In Haitian folklore, zombies were corpses reanimated usually by magic and forced into servitude by the person who reanimated them. Thus zombies quickly became a metaphor for slavery. But not just slavery in the strictest sense. Zombies have allowed exploration of slavery to a person, a political doctrine, social beliefs, religious beliefs, and more.

The father of zombie movies, George A Romero, introduced the Night of the Living Dead (1968) into a world of social and political unrest where ‘isms’ ruled the day. The movie created fear but also provided a safe place for discussion. Romero’s classic, Dawn of the Dead (1978), reimagined the zombie and delivered an epic view of the decline of civilization through unimaginable violence. And the Zombie Apocalypse was born.

Horror movies have turned into horror franchises spanning multiple decades. The horror story has been experiencing a ‘golden age and as the new century unfolds, it is one of fear and hope.

Traditionally horror is a somewhat maligned genre. However, thanks to zombies and vampires, it is currently basking in the glow of critical respectability. As The New York Times remarked, horror ‘has never been more bankable or celebrated.”

In terms of ticket sales, horror movies have been record-breaking successes. In the United States and Great Britain, horror sales are up. Horror is what anthropologists call bio-cultural. It is an artistic expression of ontological truth, that we are creatures formed by the things we fear.

We have always told horror stories, and we always will, but today’s horror is intoxicating. 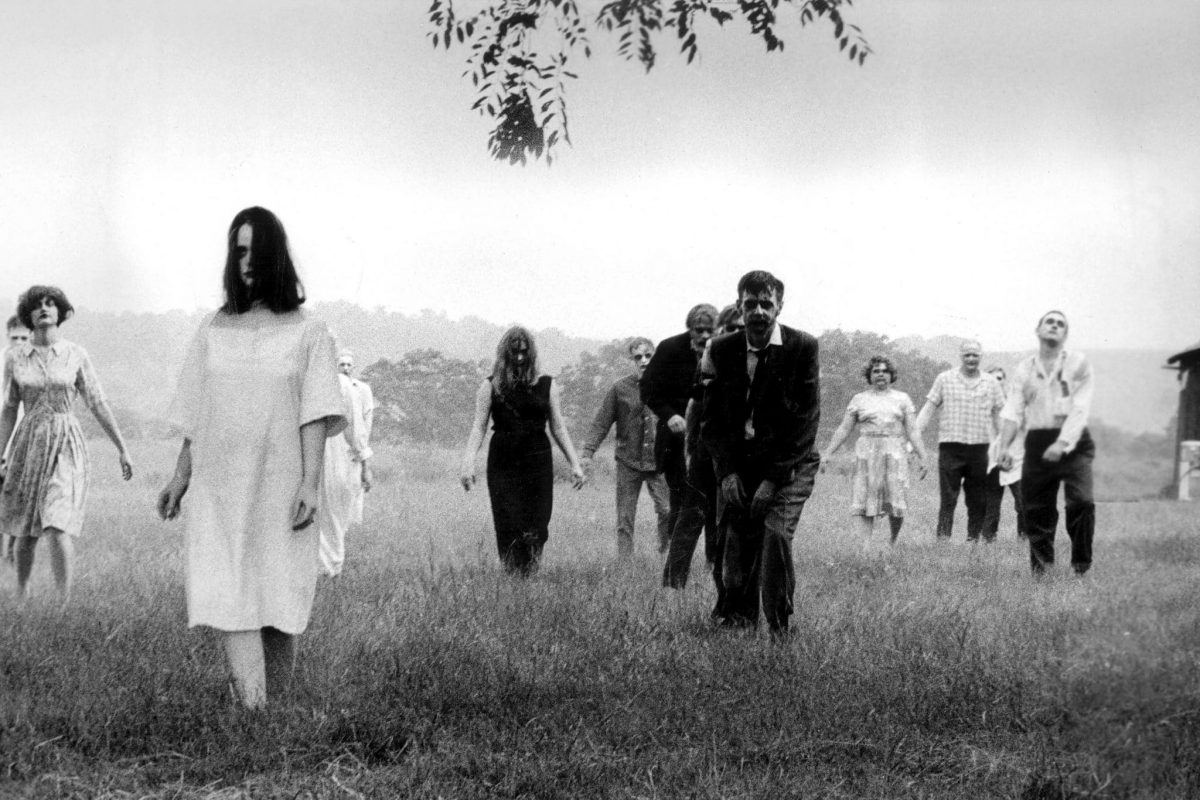 previousThe Sinner: A Review
nextArmy of The Dead: Lost Vegas Coming to Netflix