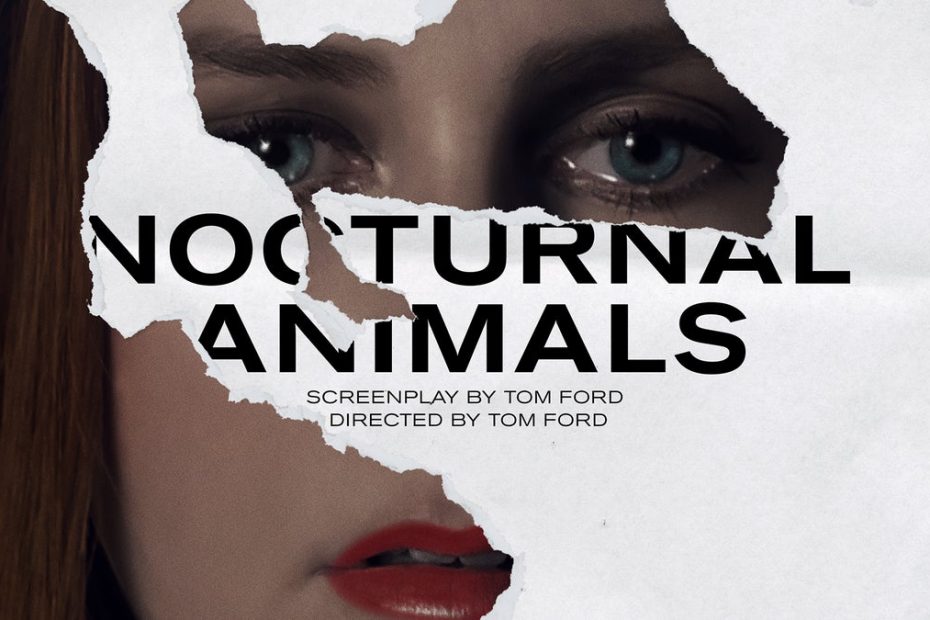 Nocturnal Animals is an Abstract Work of Art

Nocturnal Animals is a 2016 film directed by Tom Ford, which fits firmly in the thriller genre with hints of psychological horror. This film is exciting and, at moments, spellbinding, which well explains the 7.5/10 rating received on IMDB. However, it must be said the piece resembles an abstract work of art. Therefore, what one takes from this piece is at the viewer’s discretion.

A Few Words on Tom Ford

Ford is a man of many hats. Not only is he a director, he’s also a fashion designer, screenwriter, and producer. Directing, however, is his newest hat, for he only has two directorial credits to his name, the latest being Nocturnal Animals. But even the directorial hat fits him well. His work on Nocturnal Animals was so well received he earned an Oscar nomination.

Nocturnal Animals begins with a mass of colorful, celebratory confetti. Then, the viewer is instantaneously hit with weirdly unsettling imagery, which may be too much for the average viewer. However, based on the good things I heard about the film, I decided to give it a chance. There was no disappointment. Regardless, it’s important to note if one does not have the stomach for morbid nudity, fast-forwarding through the opening is the best option because the beginning is as alarming as a sudden five-alarm fire.

A Closer Look at The Story

Nocturnal Animals centers around Susan Marrow, a struggling art gallery owner twice married. However, love was not adhesive enough to keep the knot tied between her former husband. Her ex, though loving, struggled with his craft. Those struggles became a crucial ingredient in the messy mix leading to the divorce.

As the story progresses, the viewer learns that Susan receives a package after several years of not hearing from her ex. Within the box is the draft of a novel aptly entitled Nocturnal Animals. Then almost instantaneously, the viewer is taken into a demented story as she pours into the manuscript. To her amazement, the manuscript is a masterful tragic story with a sad ending wherein she is awakened. Not only is she awakened, but she is taken aback. She is the source of inspiration. 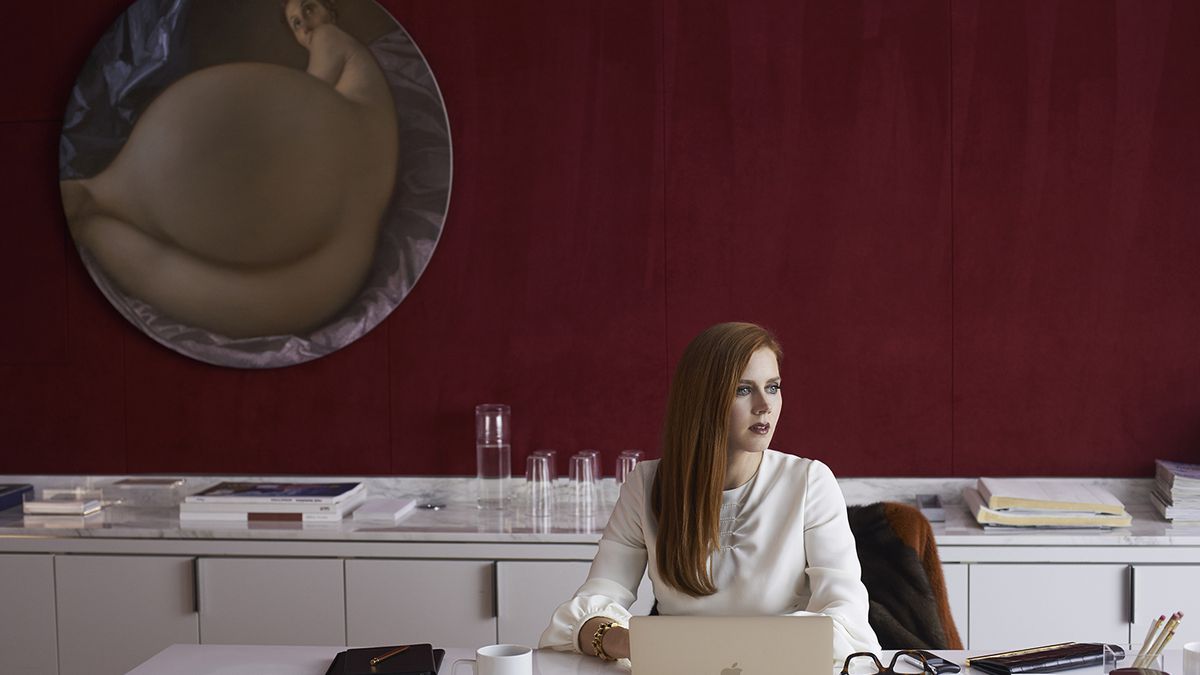 Why would Susan assume the manuscript was about her? In an interesting point in the film, Susan refers to herself as a nocturnal animal when confronted with a lack of sleep. Throughout the tale, she seems to project what is happening in the story and apply it to her waking reality. For example, after finishing one macabre section of the book, she feverishly reaches out to her daughter to ensure she is okay. From that point, the intrigue only builds.

The way the plot ebbs and flows from the film to the manuscript is a work of art. The flow is so smooth it becomes challenging to determine which is the most mesmerizing. The casting choice only complements this flow. The acting is refined. Amy Adams, Jake Gyllenhaal, Michael Shannon, Armie Hammer, Aaron Taylor-Johnson, and Laura Linney deliver a stellar performance. They make this film the work that it is.

By the end, the viewer will muse about many things. But, finally, worthy of mention is the closure of the manuscript. While it may not play as most would have it, there is a finality. But, conversely, no closure is given to what is occurring in the outside world, so I wanted more. I wanted things to be tied up neatly. But alas, they weren’t, and perhaps that is the genius of this film.

Nocturnal Animals is authentically intriguing and an absolute must-watch. If stories that collapse into each other do it for you, then this is the movie for you. 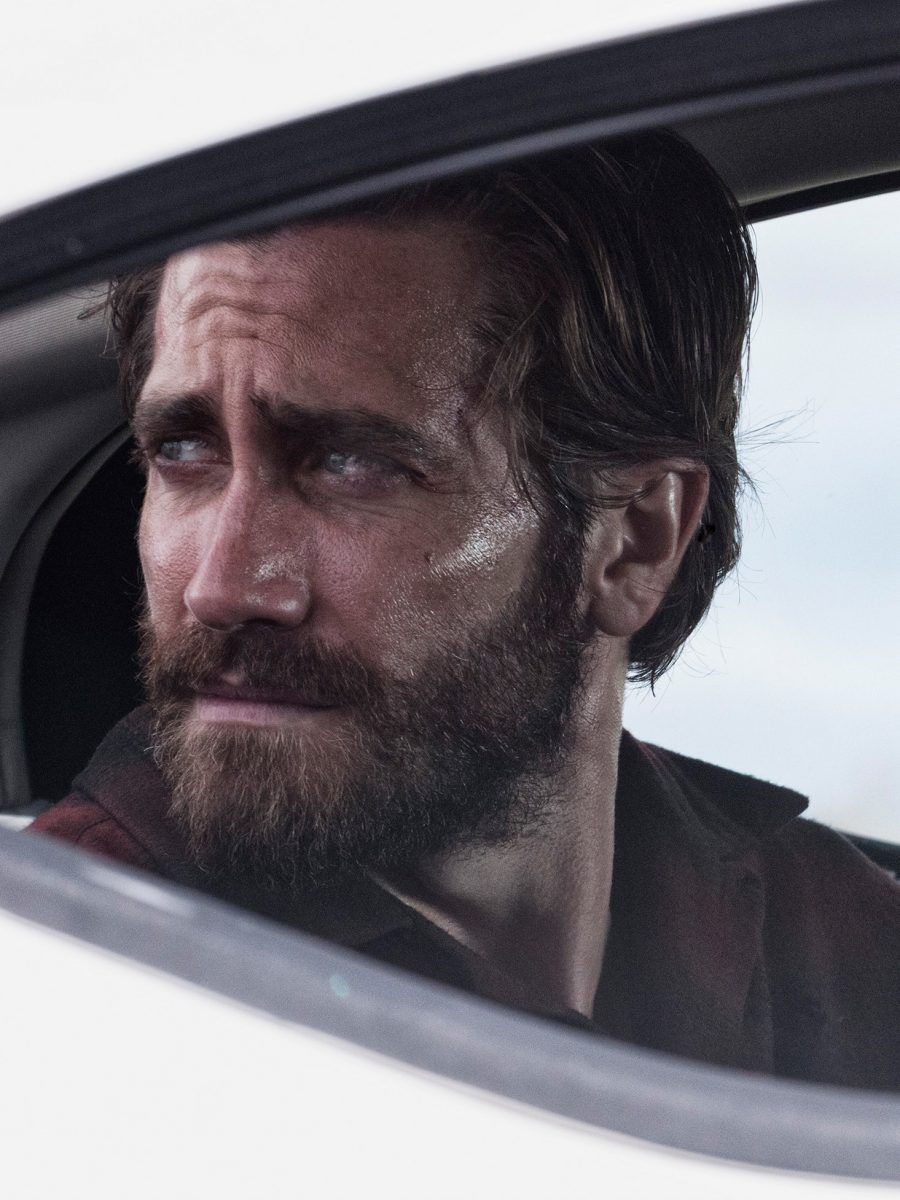