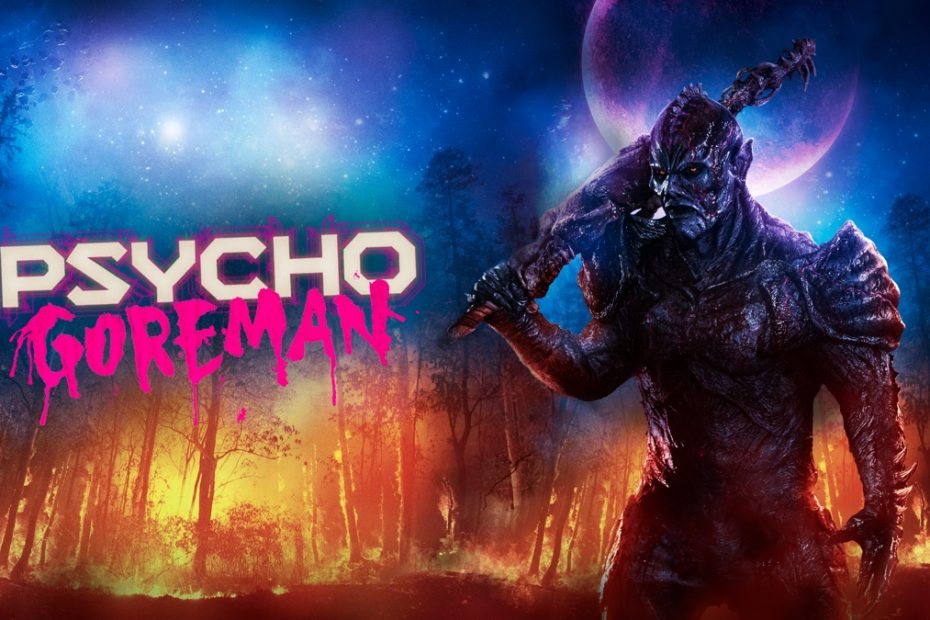 Stephen Kostanski’s Psycho Goreman is a wild ride of a film, and right off the bat this movie is fun. Following two young kids, siblings Luke and Mimi, who discover a buried gem that awakens and controls an ancient space being of ultimate evil bent on destroying the entire galaxy who they name Psycho Goreman, or PG for short. The kids give us a more innocent and playful perspective of the situation, which leads to them using PG for their own whims while he tries to focus on battling enemies from his own home planet who are set on destroying him. What ensues is a movie equally full of laughs as it is shock and gore, while not neglecting its story or characters.

Horror and comedy seem to go hand-in-hand in this film, as one typically plays into the other. Much of the humor comes from intense moments of PG monologuing to explain his actions, just enough to grab the audience’s attention for the reveal of something deep and personal, only to be distracted by a particularly gory piece of action. Even more so, the juxtaposition of young, precocious Mimi controlling the bloodthirsty and increasingly frustrated PG leads to countless laughs.

For all of its goofy bits and violent action scenes, the shining jewel in this film might be the character and visual design. PG himself looks like he would fit right in at a GWAR concert, while other alien characters feel akin to Power Rangers villains. The over-the-top aesthetics don’t feel out of place in this world, instead adding to the purposeful cheesiness. The effect leaves us with characters ranging from the most menacing and intense to the outrageously silly. Even the most disturbing body horror is played for laughs. It comes as no surprise that Kostanski has worked as a special effects makeup artist in the past for such works as Suicide Squad and It, proving that, even for a smaller budget project like Psycho Goreman, makeup and special effects can make or break a movie. 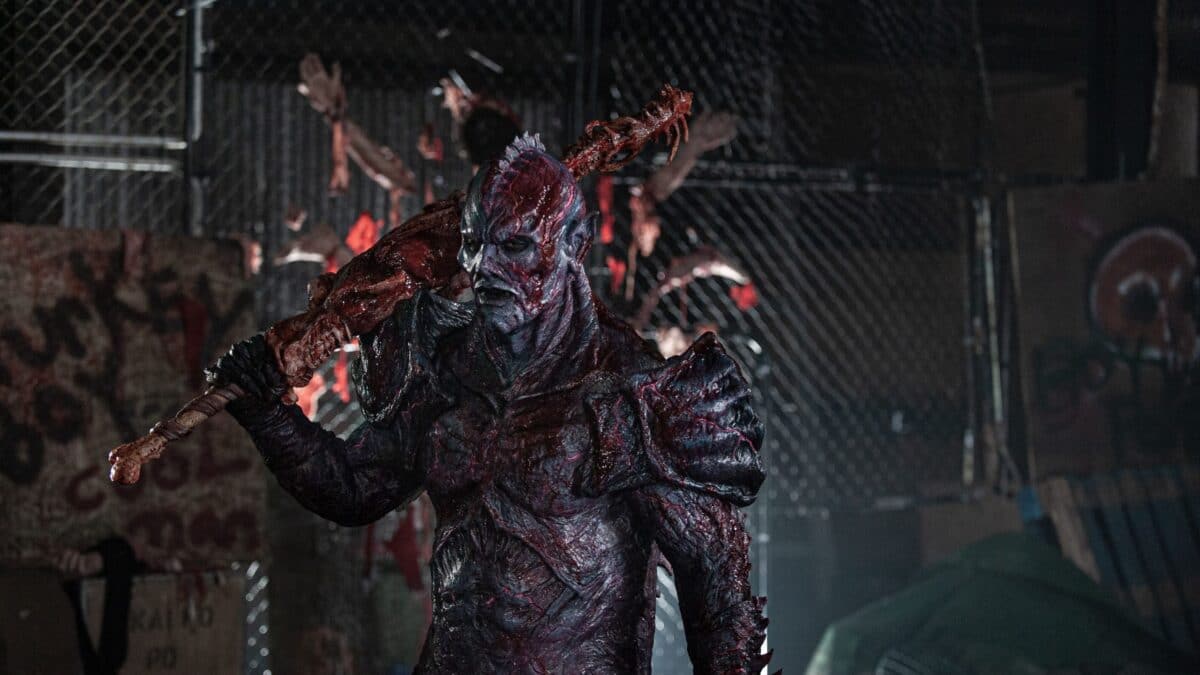 Fans of 80s and 90s sci-fi horror will instantly recognize the campy tones of the film, likening it to that of a more deranged E.T with the production value of Hellraiser. There’s even a personalized 80s rap theme during the end credits. There isn’t an abundant use of cell phones or other modern technology, so the film feels right at home potentially taking place in decades past.

As we follow the kids through their chaotic pranks, home brewed games, and even a band montage, the film acquires a goofy, playful tone that feels timeless without feeling like a genre ripoff. Additionally, it helps the audience relate to the characters’ problems. Not the intergalactic war and genocidal maniac problems, of course, but rather problems in their interpersonal relationships. In fact, the budding friendship between PG and Mimi by the films end is bizarrely wholesome. For all that it totes being a fun movie packed with blood and violence, Psycho Goreman pulls at the heartstrings and leans into the healing power of love.

Many who review this movie make it out to be a parody or satire of 80s sci-fi and horror, but it feels more like a love letter to these kinds of films, leaning into the camp for camp’s sake. Without taking itself too seriously at any given moment, Psycho Goreman is sure to be an instant comedy horror classic. 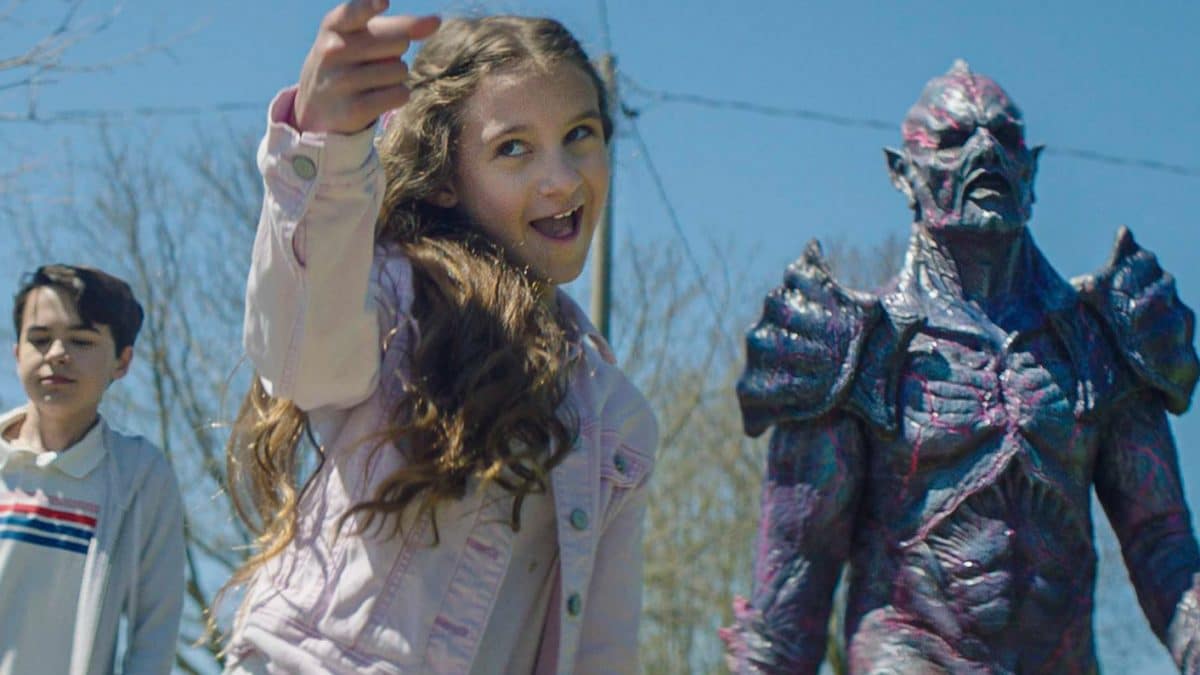