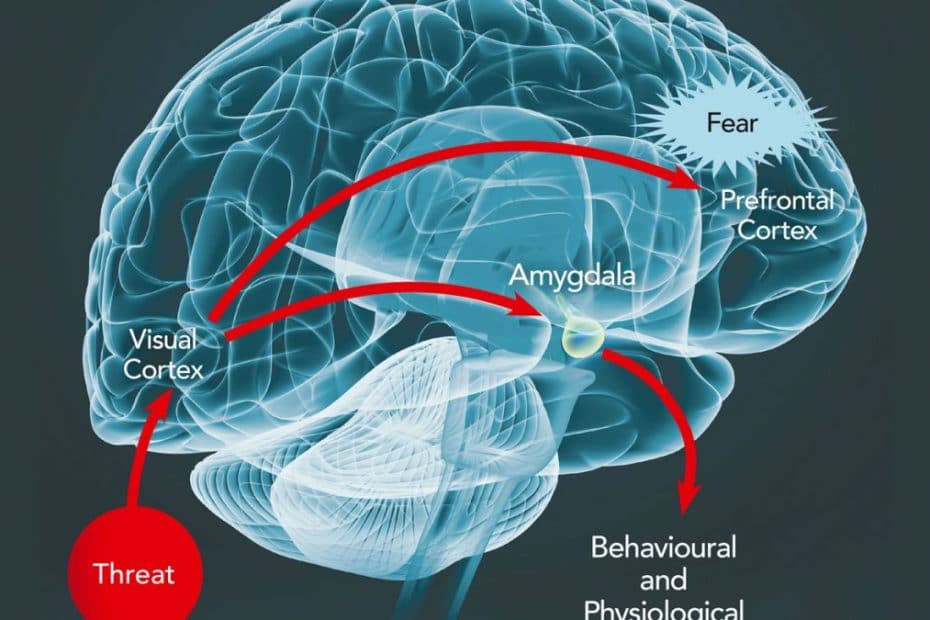 Fear And Your Brain

Many studies have shown there is scientific evidence that proves that horror movies have a psychological effect. One way that horror movies affect the mind is the fear of the unknown. In many horror films, unseen threats are one of the best elements while also the most scary. Take Freddie Vs Jason for example, we never know when the next blood fest is going to happen, and when it does, it affects the brain by bringing both fear and excitement to the forefront of the mind.

The fear of the unknown, especially when it comes to watching horror films, can make the viewer fear what will happen in the next scene. For example, if the viewer becomes attached to a character and they have to fight a killer or run from them, the viewer may become not only immersed in the film, but fear for the life of the character that is running from the killer. The fear of not knowing what will happen in the film might have the viewer look up or spoil the movie for themselves. While this may make the anxiety go away about what might happen to their favorite character, it also ruins the fun of watching the movie, even if it brings up these feelings of fearing the unknown or fearing the lives of their beloved characters. The fear of the unknown also releases a chemical in the brain called cortisol, which is a hormone in the brain that protects the body when a person is experiencing fear. It is apparent in someone who is stressed and is often called the stress hormone.

Another way that horror films affect the brain is through the changing of emotions that these films give us. There are times where these movies give us the sense of anxiety, impending doom, or even sadness based on how scary or psychological these films can get. With that said, some movies that might make a viewer anxious are horror movies that are more psychological such as The Silence of the Lambs because of the intense subject matter and the infamous lima bean eating villain, Hannibal Lecter. 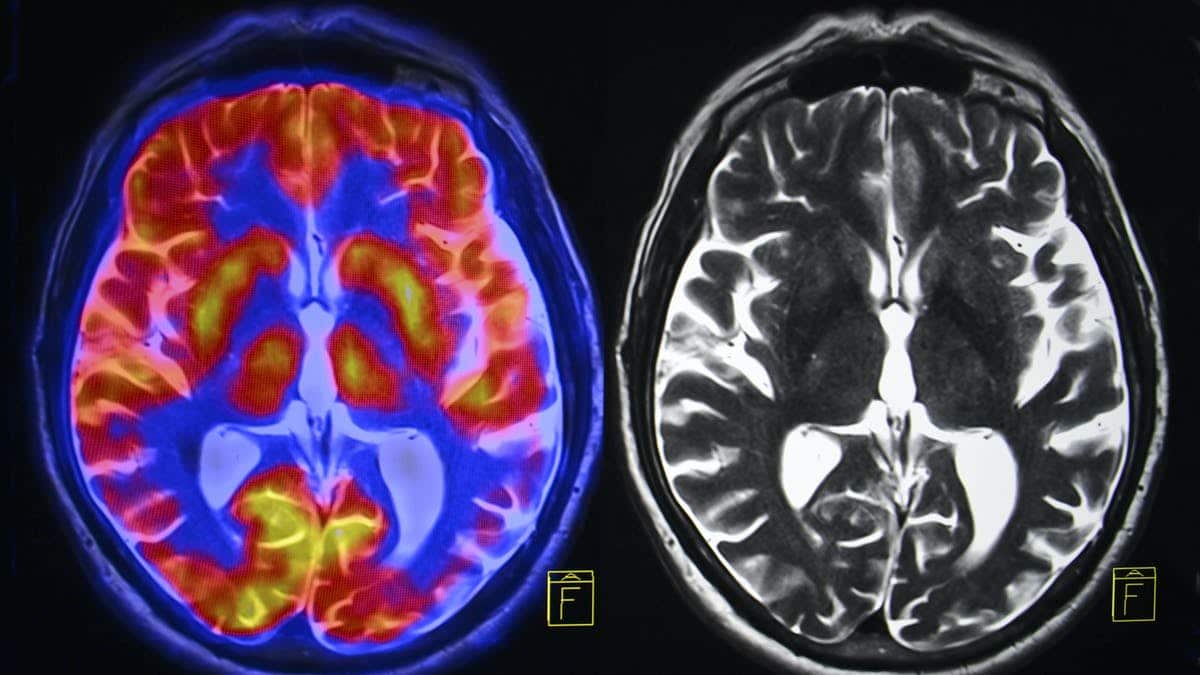 Watching films with characters like Hannibal Lecter may give viewers physical reactions of fear, especially if they are sensitive to violence, a sense of impending doom or danger which can lead to intense fear or anxiety. What some people experience while they feel these types of emotions is often a physical reaction. For example, if a scary scene comes up, one might get startled, jump out of their seat, and send their popcorn flying all over the room.

Another example of how someone may have a physical reaction if something is truly frightening to someone is they may scream due to their cortisol levels becoming elevated due to the intensity of the scene. Have you ever heard of the flight or fright theory? This reaction is caused by a rise of the chemicals adrenaline and dopamine. While you are not in any actual danger while watching films, the fear that one has while watching the films sends these chemicals to the brain as a way of personal safety.

One final way that horror movies can mess with the mind is with plot twists. Have you ever observed that a character is not really who they say they are? This kind of twist not only confuses the viewer, but makes them have startling realizations about the character. A person that may seem good at first can turn out to be evil or a character might not be alive or perhaps dead. This can shock viewers who might feel like they had the rug pulled from under them. These feelings may give the viewer feelings of hate, resentment, or even question how they did not see this coming and search their memories for any clues that foreshadow these twists. For instance, does a character who might be a ghost have a reflection in the mirror? Or can other people see them while they are talking? Securing the answers to these questions may provide the viewer a sense of relief or have feelings of betrayal if they watch another film like this.

Overall, the physiological effect horror movies have on the human brain not only give them feelings of fear but also confusion, betrayal, anxiety, and a sense of impending doom. While these feelings are natural and valid, fortunately for viewers, these movies are all pretend and there are no monsters that are out to get them. 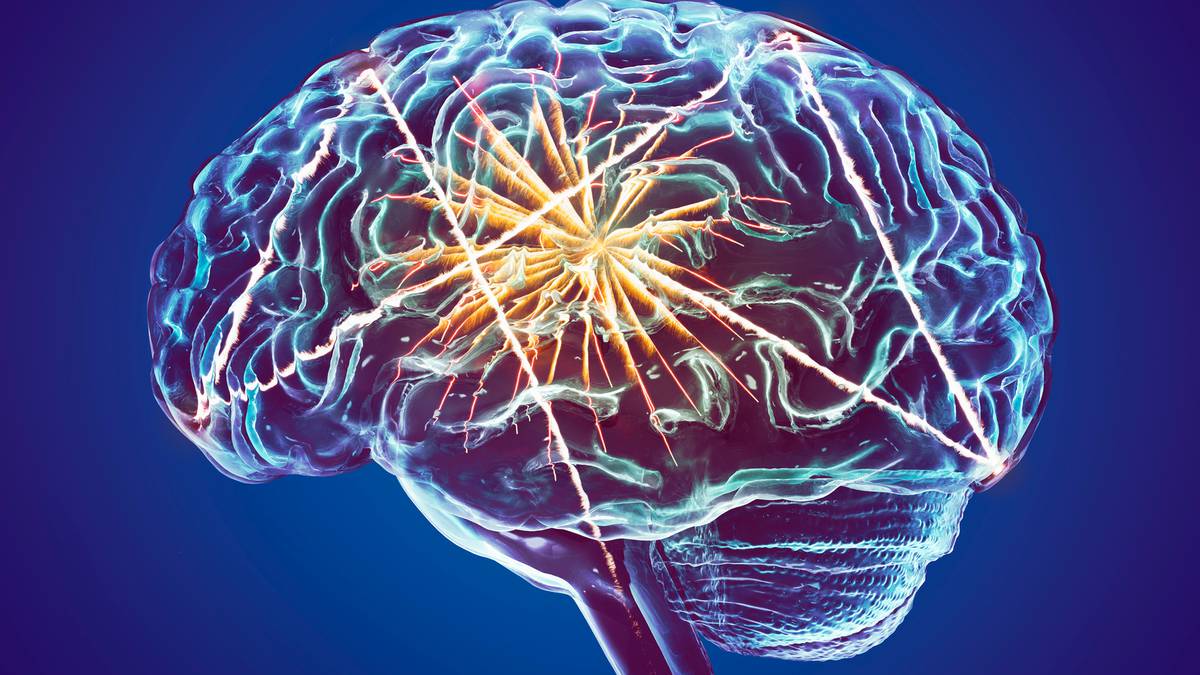 Your Brain on Horror Movies