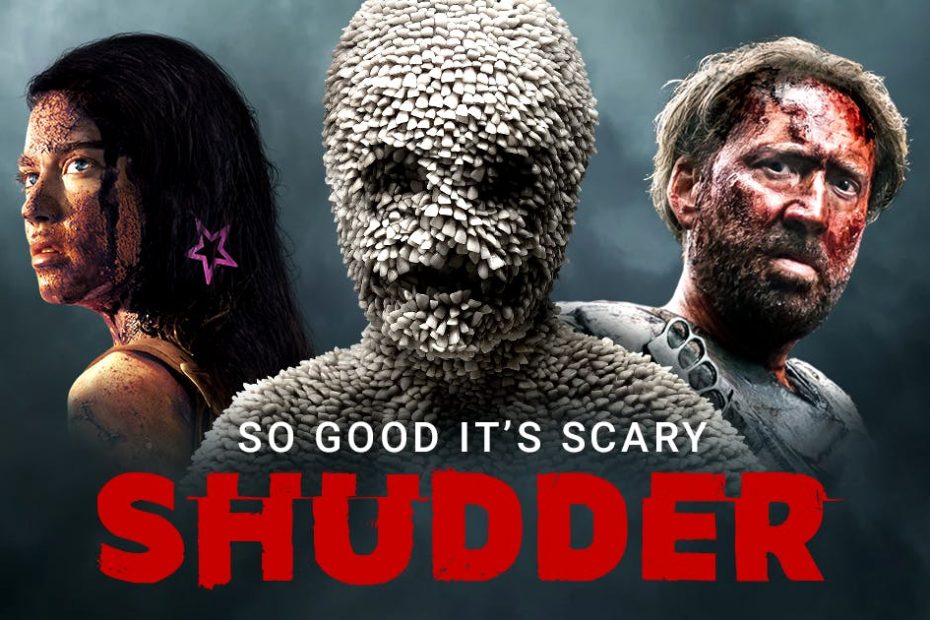 Shudder Offers a Horrifying Selection For 2022

Shudder is the home for all things horror. As a flagship horror streaming platform, it offers quite an impressive lineup for January 2022. Viewers of these offerings will be treated to horror selections not only spanning the globe but also time.

For those who are comforted by the familiar, Shudder has a few selections that will fulfill that desire. Like a warm cup of soup, freshly brewed cup of chamomile tea or a worn and fuzzy blanket, the classic horror fan can snuggle up to catch Sinister (2012), Eve’s Bayou (1997), or The Wicker Man (2006).

Sinister is the story of a struggling writer who tries to get his mojo back. However, a new home and some old eight-track tapes are not the inspiration he’s looking for.

Eve’s Bayou is about a little girl who makes some disheartening discoveries about her father. But, unfortunately, pain can have dire consequences. In this tale, the unexpected hurt and heartbreak lead to a dark and unalterable end.

The Wicker Man is a movie that explores cult practices. The Wicker Man follows an investigator played by Nicholas Cage, who travels to a village to investigate a crime. However, he is utterly unprepared for what awaits. This is one investigative venture that ends in an inescapable nightmare.

Checking For Something Not So Familiar

Not all movies need to be familiar. Sometimes unfamiliar selections are as refreshing as a breath of air. So, if you resolve to watch something outside of the norm, Shudder has quite a few tales just for you.

Blood on Satan’s Claw (1971) takes viewers to 17th Century England. As the title suggests, the Dark One is the central point of this film. This selection mixes two of the most horrifying elements for a tale of terror: Children and the Devil.

The Premonition (1976) explores an adoptive mother’s gain of evil supernatural powers. In Premonition, a foster mother discovers that her psychotic visions may be linked to her child’s psychotic birth mother.

Winterbeast (1992) proves that terror comes in many forms and can be found almost anywhere. Winterbeast is a story of friends who make their way to a mountain lodge with a horrific legend attached. Unfortunately, they soon learn that sometimes the stuff of legends are one hundred percent real. 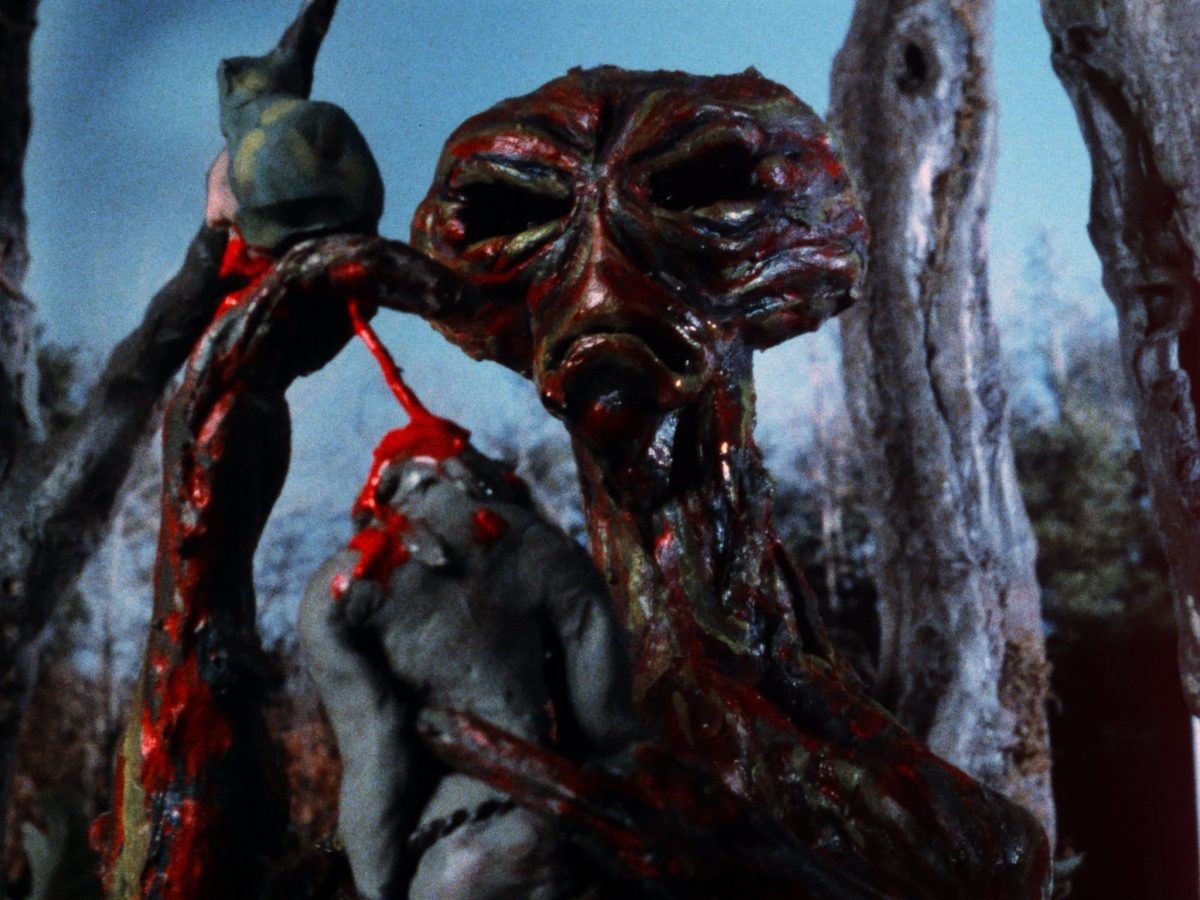 Lake of the Dead (1958) is set in Norway. Once again, we find ourselves in a remote locale, not a lodge but a cabin. Friends on a mission to locate one of their missing comrades make their way to a cabin with an evil history attached. Supposedly those who dare to grace it fall to a darkly similar fate.

Lokis (1970) takes viewers back to Lithuania in the 19th Century. A pastor who is also a researcher of cultural phenomena finds himself lodging in a home of nightmares. A mother plagued with insanity and her sadistic son become his unlikely host. Rumor has it there is something more than uncanny about one of them. Legend has it one of them is the offspring of a real beast.

The Last Thing Mary Saw (2021) transports us to 1843 when keeping certain social convictions was a must, if not life and death. In this woeful tale, a young woman’s relationship has fatal results. It’s one thing to be blinded by love. It’s another to be blinded or even killed as a result.

Tilbury (1987) is rooted in Iceland. Tilbury is much like a genie or rather a fairy godmother but only with much darker motives. The creature is known to help women in distress who call on it. However, some requests have too high of a price tag.

The Vault is Opened

For those who like their horror to feature icons, Shudder is opening its vault and dusting off Blood for Dracula (1974). As the title suggests, this oldie is a tale of Dracula and his pursuits. In this tale, the Prince of the Undead is driven by a thirst for virgin blood. However, where he ventures, he finds that he has little competition.

If catching a few horror movies, no matter what you fancy, is part of your New Year’s resolution, Shudder has the material to fulfill your goals. 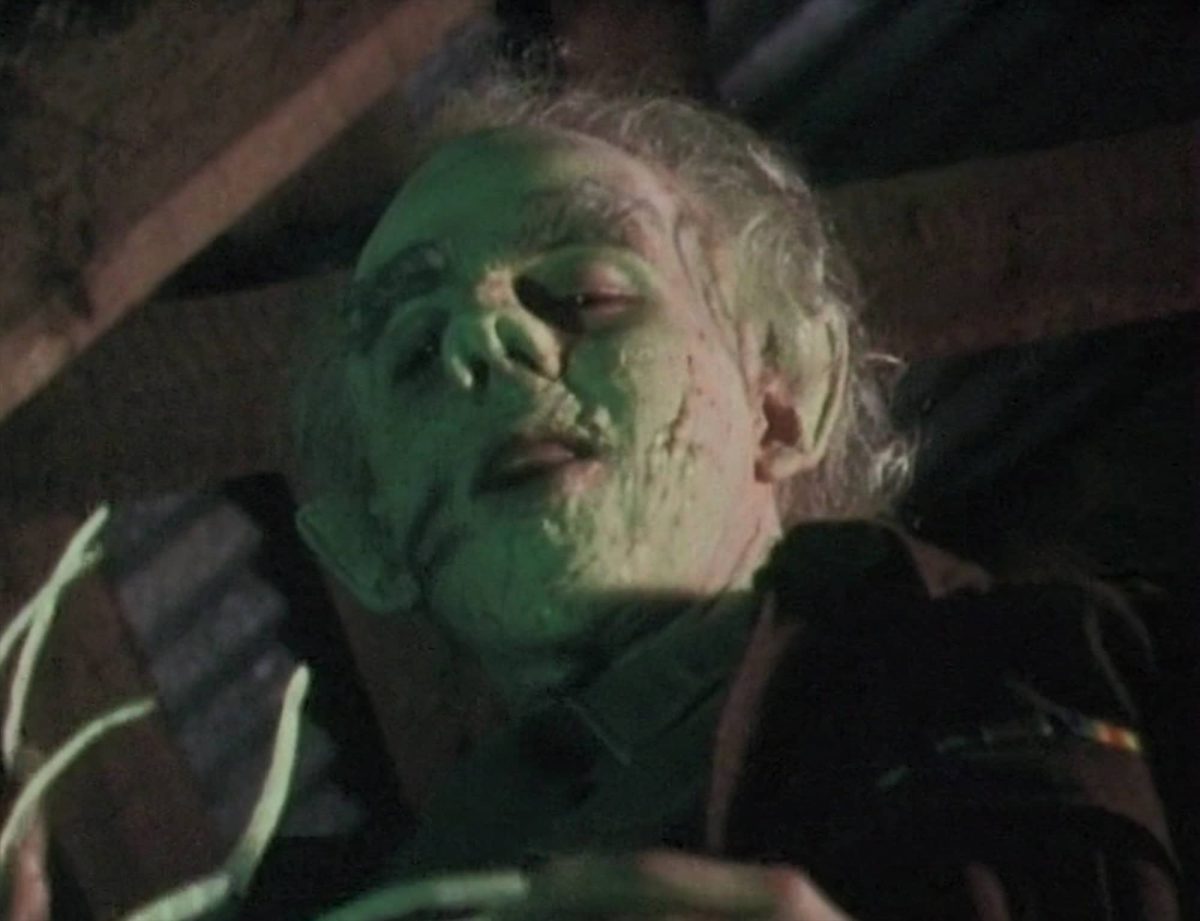