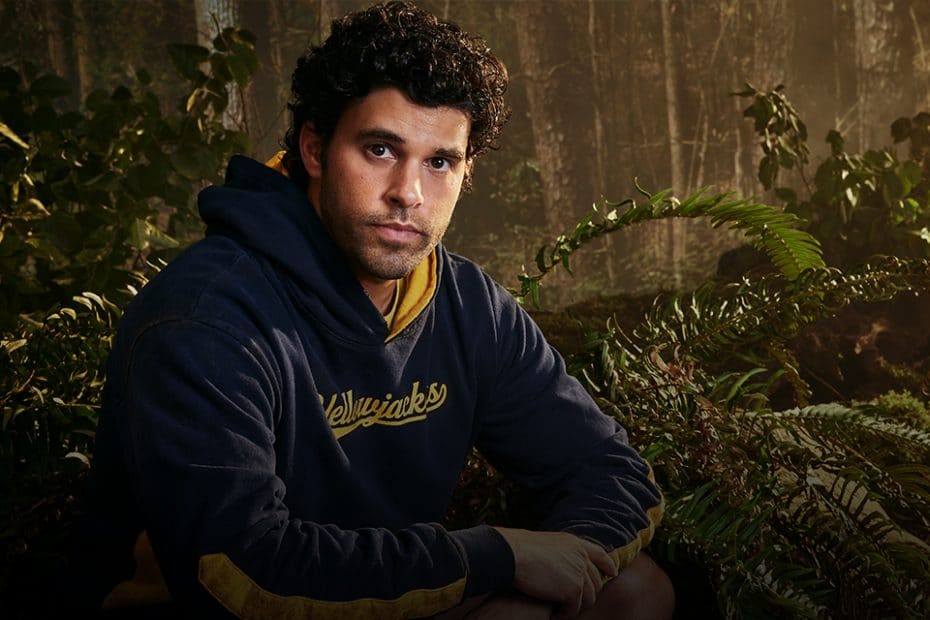 Dead Talk Live has a new guest, and it’s Steven Krueger! This outstanding actor will be joining us on our television show, live on Wednesday, February 9th at 9:30pm Eastern Time! Many fans will certainly be thrilled to see the sensational talent from the hit new show Yellowjackets (2021-2022).

Steven Krueger plays assistant coach Ben Scott on the Showtime original series Yellowjackets. This stellar series is about a girls soccer team that is stranded in the wilderness following a plane crash and what they must do to survive. Season one of Yellowjackets is available now on Showtime, with season two expected to debut towards the end of 2022. 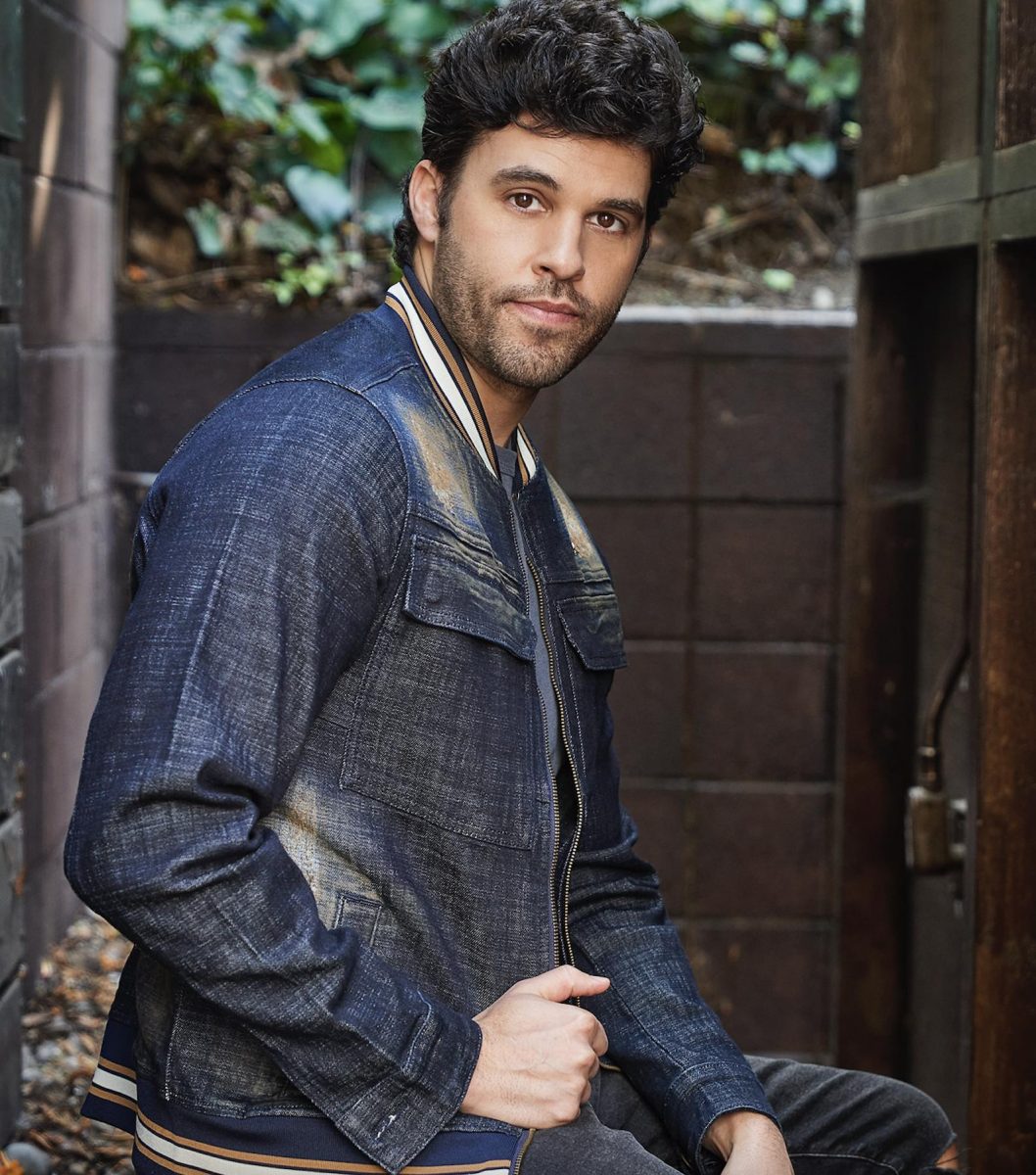 As stated above, Steven Krueger will be joining us live on Wednesday, February 9th at 9:30pm Eastern Time for our Dead Talk Live television show. This is one you certainly won’t want to miss!