Home > “The Batman” as “Almost A Horror Film”

“The Batman” as “Almost A Horror Film” 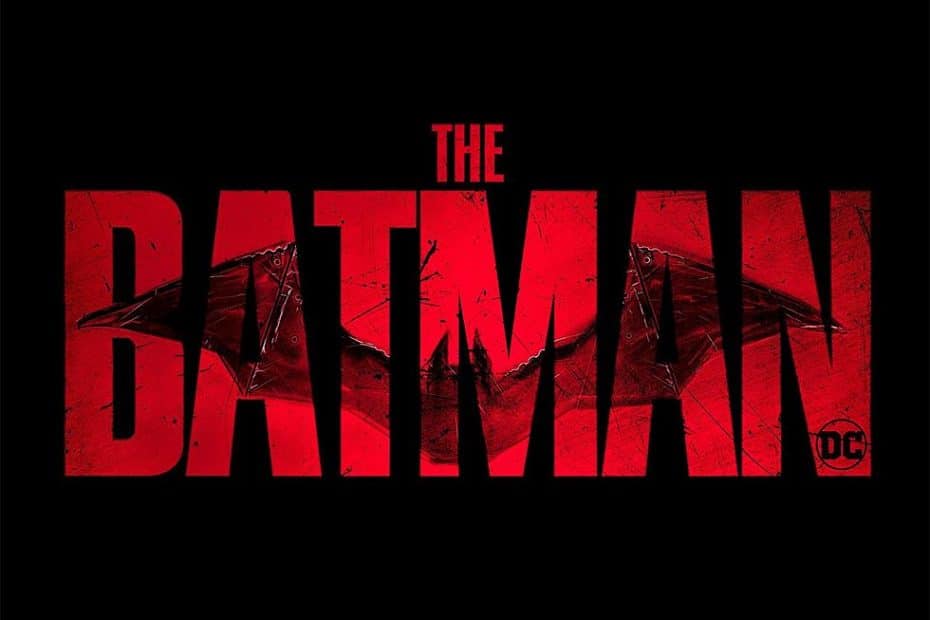 How Dark Will Batman Be Portrayed This Time?

Matt Reeves, director of Cloverfield (2008), brings a new twist on a classic character in The Batman, which will release in theaters on March 4, 2022. The movie is a much more grim incarnation than fans have seen before, bringing a story that thrives in the Dark Knight’s darker lore. The film is already expected to be a phenomenal thrill ride based on early reviews, which claim it comes across as something of a horror story. Batman is a character that has always inspired fear in criminals so much so that, in some comics, he was believed to be a myth similar to the boogeyman. But just how much of this horror element can we expect from the upcoming blockbuster?

While promoting the film to Moviemaker Magazine, Reeves described what we can expect to see.

“This idea of a place that is corrupt, and you try to swim against the tide in order to fight against it and make a difference, is quintessential Batman. The detective is almost always at the center of those noir stories, right? And that’s why he is the world’s greatest detective. And so this story is, in addition to being almost a horror movie, and a thriller, and an action movie, at its core, it’s also very much a detective story.”

To further emphasize the horror noir aspects of the movie, he revealed that the Zodiac Killer inspired the character of the Riddler in a way.

“The premise of the movie is that the Riddler is kind of molded in an almost Zodiac Killer sort of mode and is killing very prominent figures in Gotham, and they are the pillars of society. These are supposedly legitimate figures. It begins with the mayor, and then it escalates from there. And in the wake of the murders, he reveals the ways in which these people were not everything they said they were, and you start to realize there’s some kind of association.”

Leading man Robert Pattinson discussed how Reeve’s vision for the Caped Crusader was the defining factor on what convinced him to take the role of Bruce Wayne.

“In the first meeting, he was saying we want to lean into the ‘world’s greatest detective aspect’ and be a detective noir movie. And, you know, normally, when directors say that, they just do like a mood board, and it’s just about the imagery. But I read the script, and it is! It’s a detective movie. Of course, it happens all the time in the graphic novels, but it’s always kind of on the backburner in the movies.” 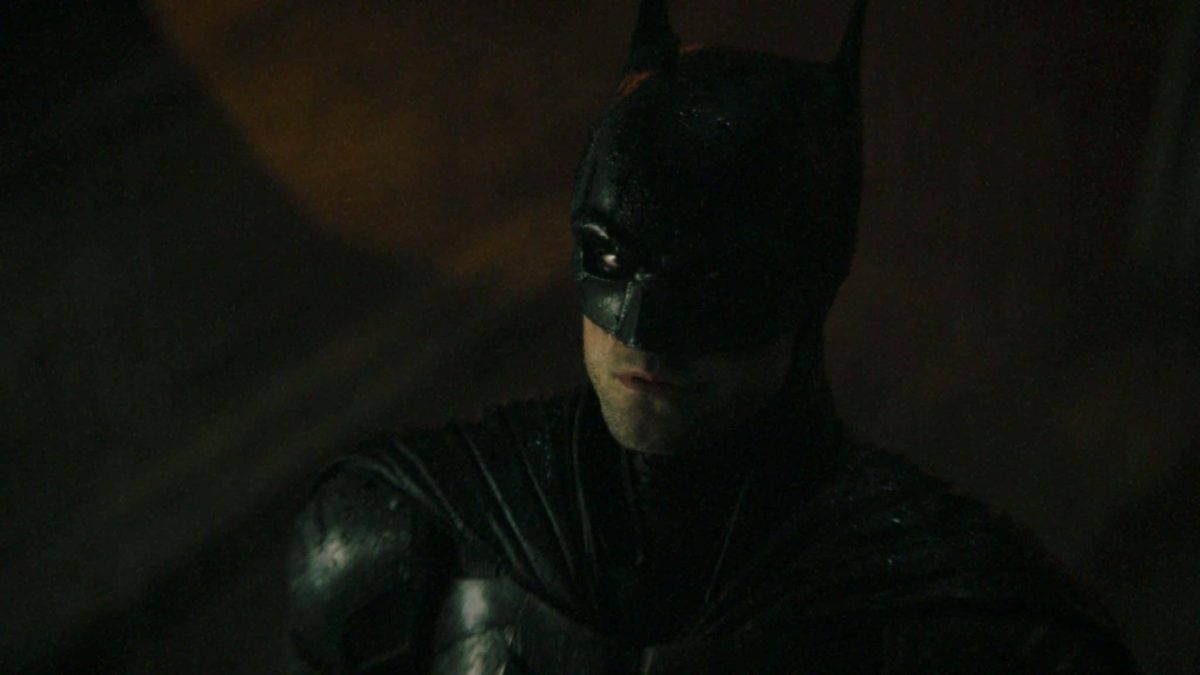 Matt Reeves has also previously noted that he took inspiration from the famous Stephen King novel Christine (1983) when creating the look for the Batmobile. He needed the car to look as intimidating as possible, striking fear into those that Batman gives chase to whenever it emerges from the shadows.

“I liked the idea of the car itself as a horror figure, making an animalistic appearance to really scare the hell out of the people Batman’s pursuing.”

From the sounds of things, it looks like Reeves has taken the darker aspect of the hero very seriously and we’re likely to see a version of the man never before seen on the big screen. It’ll be interesting to see how this new take on the world famous hero plays out when the film premiers in a little over a month on March 4th.

You can read the full synopsis of the film below:

Bruce Wayne has been haunting the dark streets of Gotham for two years as The Batman, striking fear into the hearts of criminals and proving himself to be a phantasm of punishment to those within the city’s underworld. Among the city’s elaborate network of crooked officials and high-profile criminals, the vigilante has established himself as the embodiment of vengeance amongst all who would oppose him.

He will soon face his darkest foe yet when a killer begins picking off Gotham’s elite with a series of sadistic machinations before leaving behind cryptic clues. The world’s greatest detective will embark on an investigation into the city’s underworld to find the culprit and, along the way, will come across several iconic figures such as Catwoman, Penguin, The Riddler, and Carmine Falcone. But, as the evidence begins to lead the Dark Knight startlingly close to home, it will be a race against time to unmask the killer and bring justice to the abuse of power and corruption that has plagued Gotham City for many years. 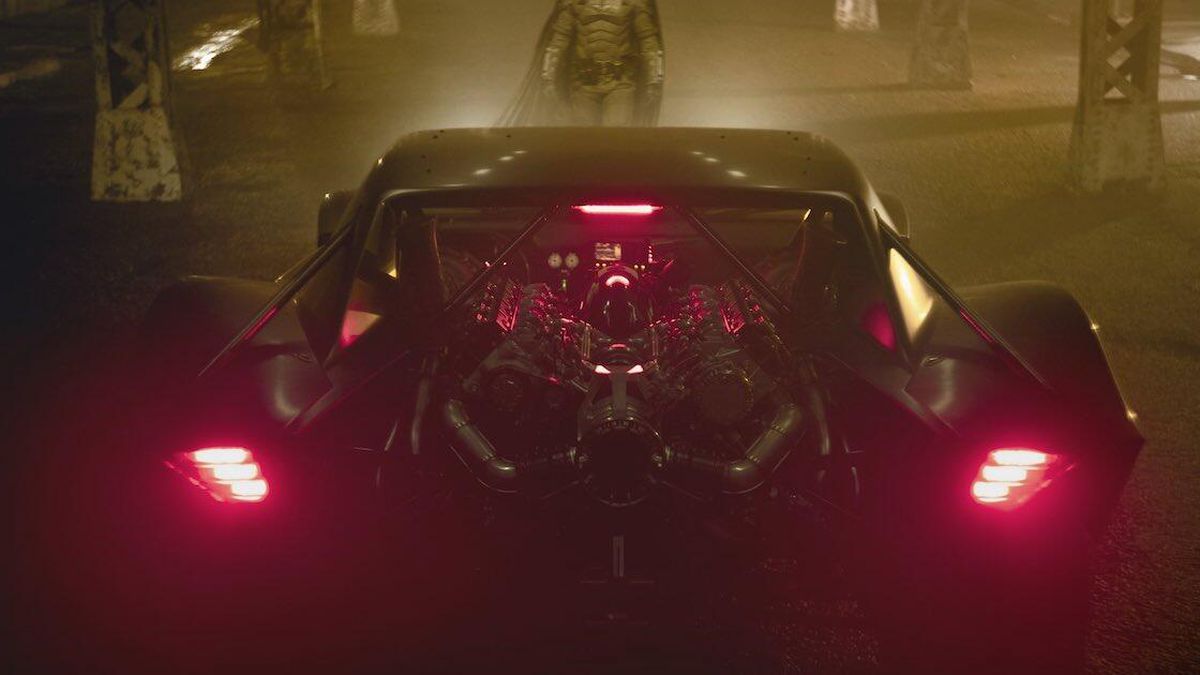 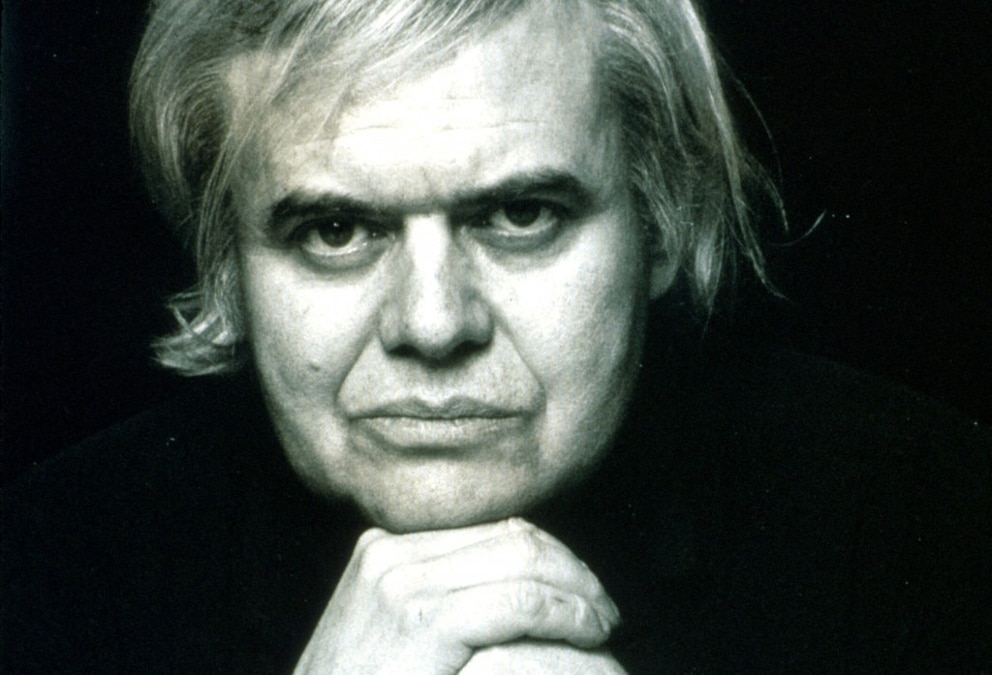