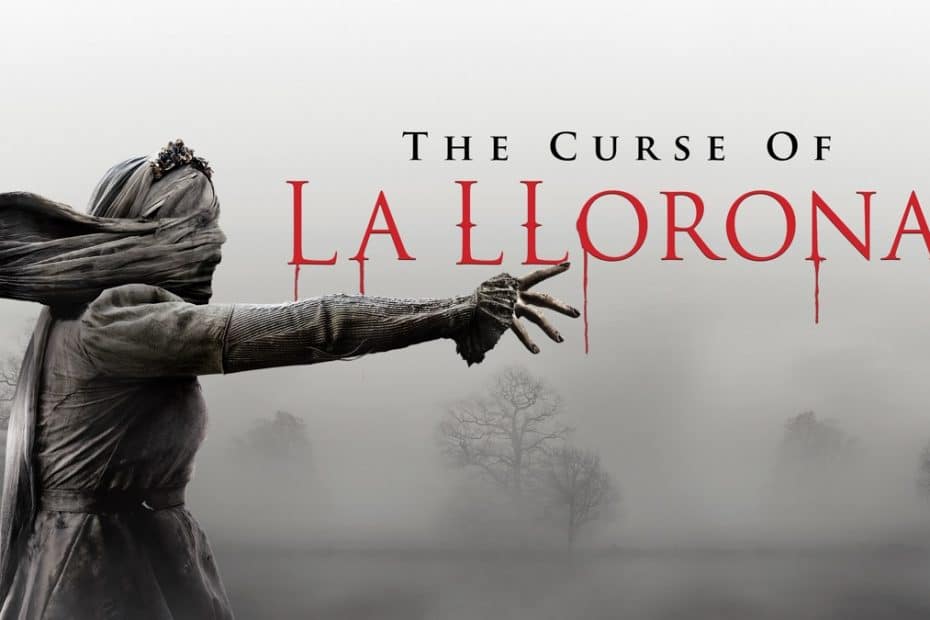 La Llorona is a Legendary Entity

The Conjuring universe is incomparable, as each film is so expertly crafted. Regarding timelines, The Curse of La Llorona fits firmly in the center of the franchise offerings. While I failed to invest time to enjoy the experience of my first attempt at watching, this time my excitement was through the roof.

Introducing The Curse of La Llorona

Under the direction of Michael Chaves, The Curse of La Llorona was released to eager audiences in 2019. It was electrifying for fans of The Conjuring to learn a new film within the series was being released. The movie didn’t disappoint and earned its 5.3/10 rating on IMDB.

A Look Beneath the Shroud

La Llorona means “weeping woman.” She weeps because she walks in the shadow of tragedy beneath the shroud of an exquisite bride. Legend has it La Llorona was a beautiful woman who fell in love but died a casualty of love’s flight. The result of her love was the birth of two handsome boys. However, her passion was short-lived as her husband found respite in the arms of another. So, with a fury beyond the grasp of rationality, La Llorona took her revenge.

She aims to hurt her love forever by taking away his crown jewels, their offspring. And in a fit of insanity, she submerges them beneath the water. However, when reality hits, grief will not let her live, so she follows her children to death. Thus, the curse was born! It is forever her plight to roam the earth, seeking children to replace the ones she sent to an early grave.

The Inception of Horror

The Curse of La Llorona begins with a retelling of the legend. It is 1673 and a family frolics in a field. Both parents and sons are engaged in a dreamy game. Suddenly, one of the small lads finds himself separated from the rest. After searching, the littlest son finds his mother drowning his brother. As he calls out to his mama, he turns in a panic to escape her clutches. Unfortunately, he does not. 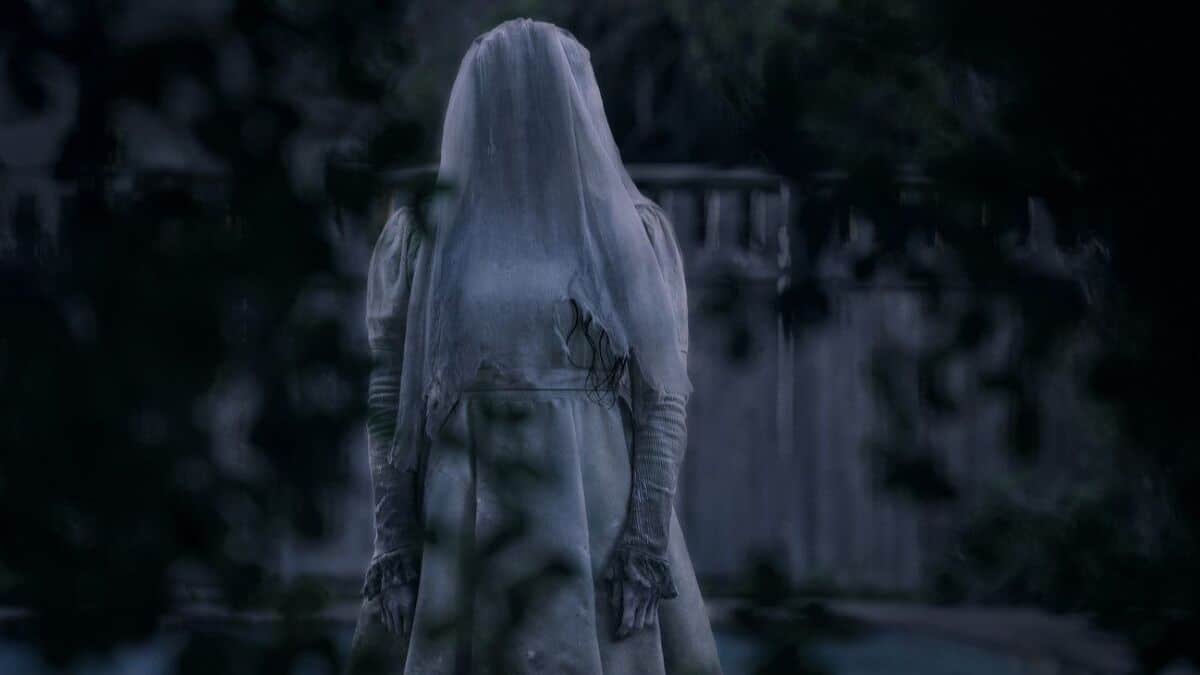 The Course of a Story Well Told

The film then fast forwards in time. The viewers are introduced to another family preparing for their day in the suburbs. The mother, Anna, is a social worker. Her day is just like any other. Upon investigating a reported case of abuse, she finds a fearful mother who’s locked away her sons. The boys cower in fear. They say nothing of who they fear; they only contend she is out to hurt them. Anna, presuming the mother to be the culprit, removes the children. She’s stepping into a nightmare, but she doesn’t know it.

La Lorna attaches herself to the family, hell-bent on taking Anna’s kids. There seems to be little rationale for the desire for Anna’s children. However, a spirit doesn’t need motivation, does it? Nevertheless, viewers learn after talking to Patricia, the mother of the two children who fell prey to Anna’s interference, the haunting is not coincidental. Patricia has prayed for the demise of Anna’s children to bring back her own.

The make-up artist is above par. The weeping woman is equally beautiful as she is horrifying. The movie captures the essence of La Lorna perfectly. The special effects are on target. The flashing lights and blood-curdling screams that precede her are worthy of mention. The jump scares are plentiful. The momentum of this movie is excellent and builds to an intense climax fast. This rapid pace is enough to keep the viewers tethered.

A Good Send Off 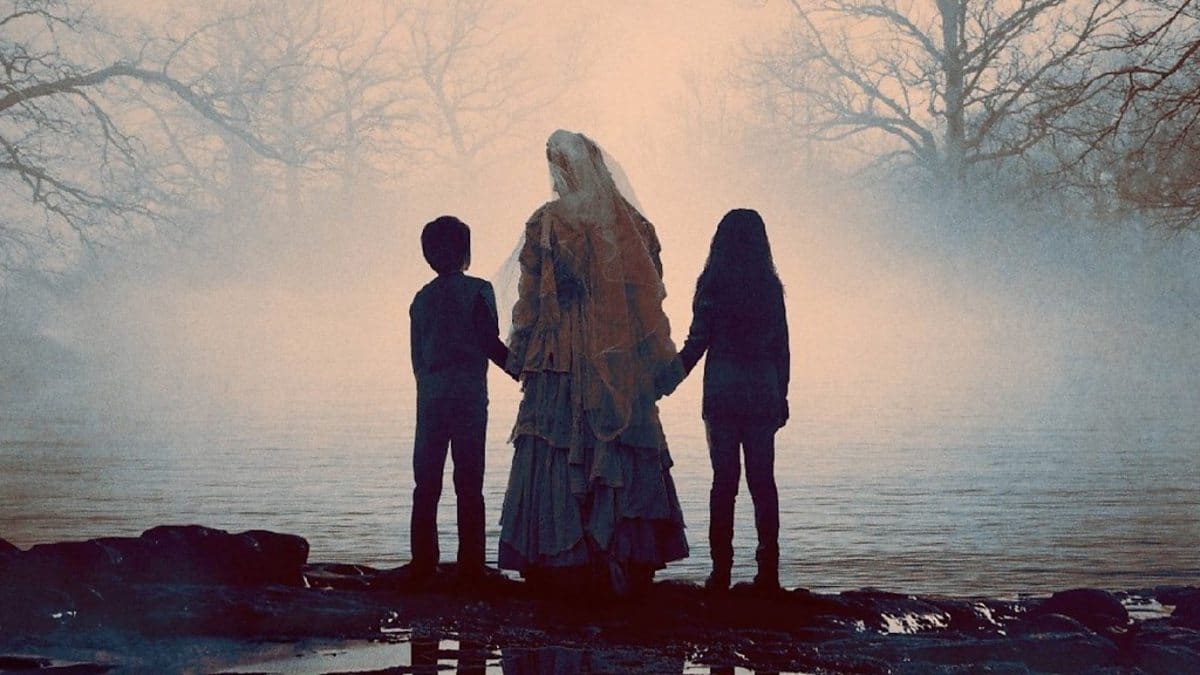