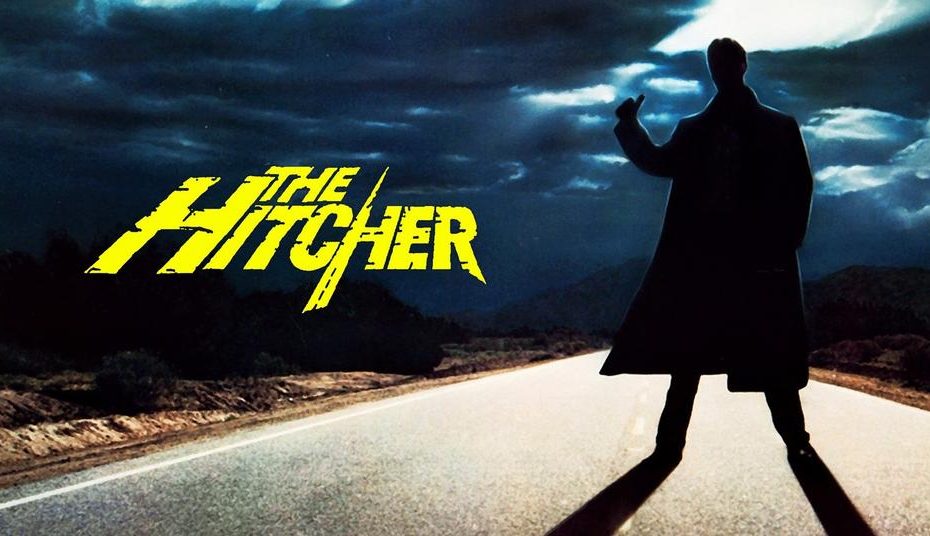 The Hitcher Proves Why You Never Stop For Strangers

Hitcher (1986) begins with Jim Halsey traveling through the Texas desert to deliver a car in San Diego. It was a peaceful drive, up until he made the fateful mistake of picking up a hitchhiker along the highway. Jim was only trying to be helpful, but the well-spoken and mysterious man in Jim’s passenger seat had no destination and only one goal: To kill anyone foolish enough to give him a ride. In an act of fear and desperation, Jim kicks the man, called John Ryder, out of the car and seemingly out of his life. But in reality, Jim’s nightmare had only just begun.

The Hitcher follows Jim being chased across the Texas desert by John for somewhat unclear reasons. John had killed another good samaritan before being picked up by Jim. It can be interpreted that John is after Jim because his act of bravery in pushing him out of his car earned John’s admiration as the man who can end his killing spree, indicated when he dares Jim to stop him in their initial encounter. The Hitcher is a thrilling ride and an acceptable daylight horror.

Along a desert highway, with hardly anyone to be seen for miles, Jim is at the killer’s mercy as there is nowhere to go but back and forth. Ryder is almost a ghost on the road as he manages to always come out of nowhere to give chase to Jim, thwarting his every hope of salvation.

The acting from the two primary characters is excellent and everyone plays their roles well. C. Thomas Howell depicts Jim’s fear and vulnerability in a way that makes his character more relatable to the viewer to the point that one can see something of themselves in him. Rutger Hauer is intimidating in his calm demeanor and almost disinterested homicidal persona. He comes across as someone who has been killing for so long that he’s becoming bored with the practice and sees Jim as his final challenge before he calls it quits. 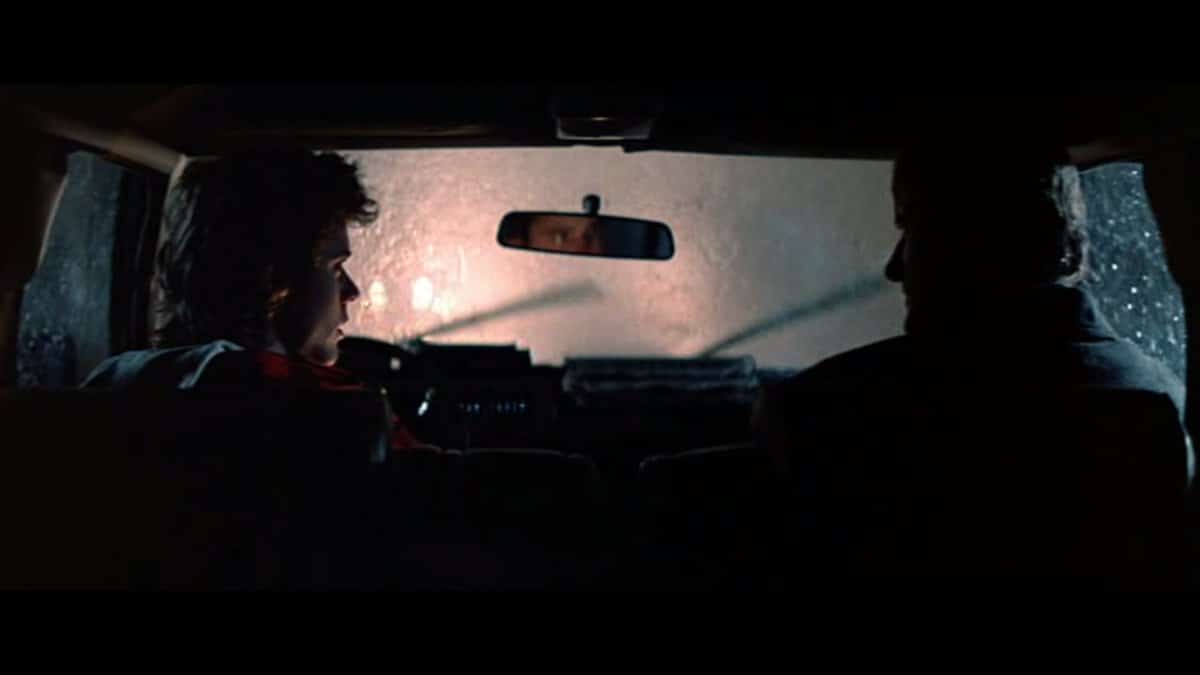 There is also Jennifer Jason Leigh as Nash, a highway waitress Jim comes across in his escape from John. There is nothing wrong with her acting, though her character direction follows a trope type, that women in 80’s horror had a tendency to fall into, by throwing her lot in with a guy she had just met and choosing to believe his wild story. By today’s standards, her choices would not be seen as believable. That may be why the 2007 remake saw the female lead start as Jim’s girlfriend rather than someone he meets along the way.

The scares of The Hitcher primarily come from John’s ability to appear almost out of nowhere and his intimidating presence as he pushes Jim to his limits. There is also little gore, but how much is enough depends on the viewer’s preferences. There is one scene in which dead bodies can be seen sometime after John has gotten to them and it’s pretty brutal. There are only three onscreen deaths, which are also graphic. Half the deaths in this film are only for the imagination to see. There is one scene in particular in the first half that some people may find alarming. Without providing spoilers, nothing graphic is shown, though it is clear to the viewer what has happened and it involves children.

The Hitcher is a good 80’s style horror film that was overall enjoyable. The only downside worth noting is a big chase scene with multiple cop cars that seems pretty ridiculous. It also emphasizes the redundancy of Jennifer Jason Leigh’s character for putting herself in a dangerous situation she had no business being in. So while the sequence isn’t altogether nonsensical, perhaps it could have been executed more logically. It does not ruin the movie experience, however, and fans of classic horror films should seek this one out on HBO Max if they have it. If not, they can watch it on Hulu with a premium subscription. 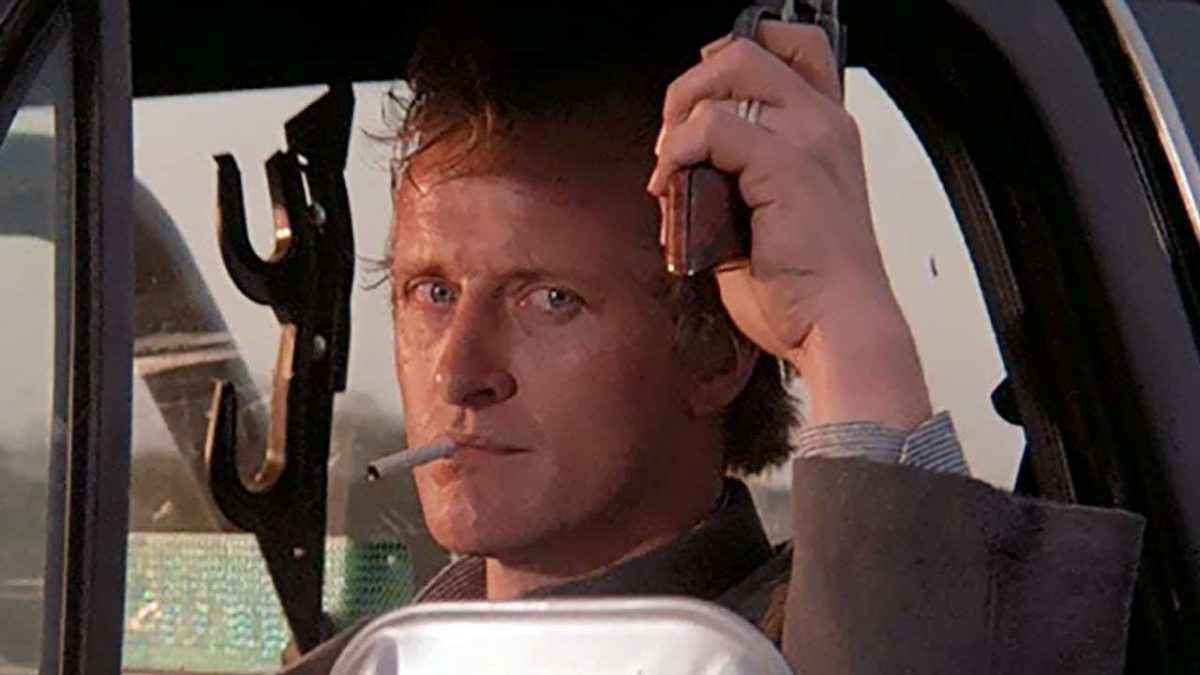