Home > The SCP Foundation: A History

The SCP Foundation: A History 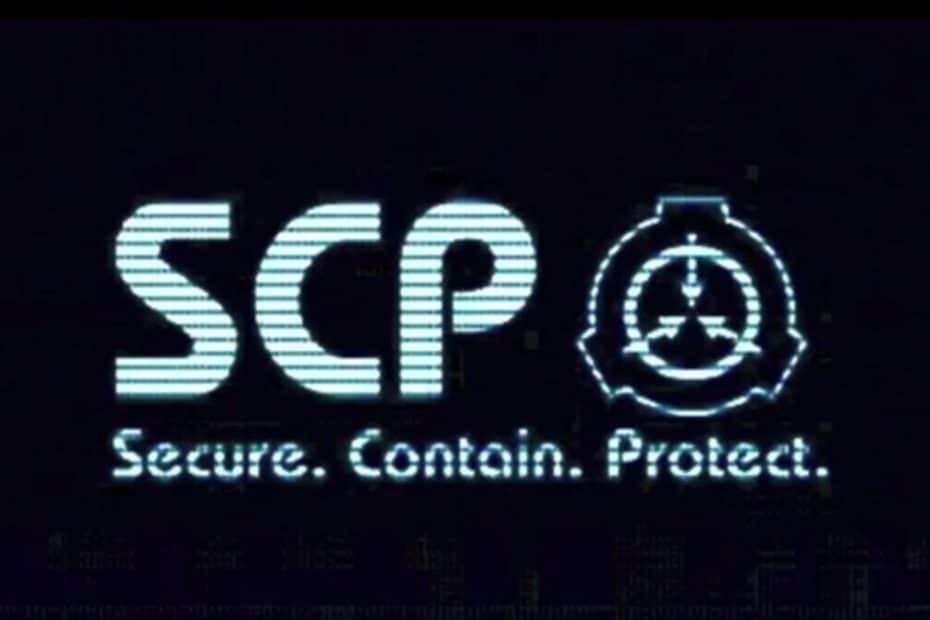 What is an SCP?

You may have heard the term SCP floating around the internet for some time. You may have seen games on steam with SCP in the title or various references, videos, and bits of lore scattered around websites and forums, but is it exactly? The SCP Foundation is a collaborative writing forum where users publish various pieces all contained within the shared SCP universe. Their motto and acronym is, Secure, Contain, Protect.

The SCP Foundation is a fictional paramilitary organization whose primary goal is to capture and imprison dangerous, or otherwise paranormal entities within massive hidden complexes. Many of the stories written within the SCP universe are about the creatures that are contained within these secrete facilities. Each entity within the universe is classified with a code, for example, SCP-173 is a plaster and rebar statue that stands still when observed, but kills anyone who isn’t looking directly at it. Even a blink of an eye is enough time for this mysterious statue to take out its target.

Like SCP-173 many of the creatures written about in this universe take inspiration from all kinds of horror media. The stories of The SCP Foundation range from campfire tales, detailed descriptions of cryptids and monsters, as well as the Special Containment Procedures for containing each creature in the SCP’s secret prisons. Even the lore behind the foundation itself has been fleshed out in many different stories. The canonical description of the foundation can be found in many different mediums including popular fan-made games like SCP: Secret Laboratory. Games like this will have you descend the grey concrete corridors of the facility, making sure none of the deadly monsters have escaped. And if they have, you better run. 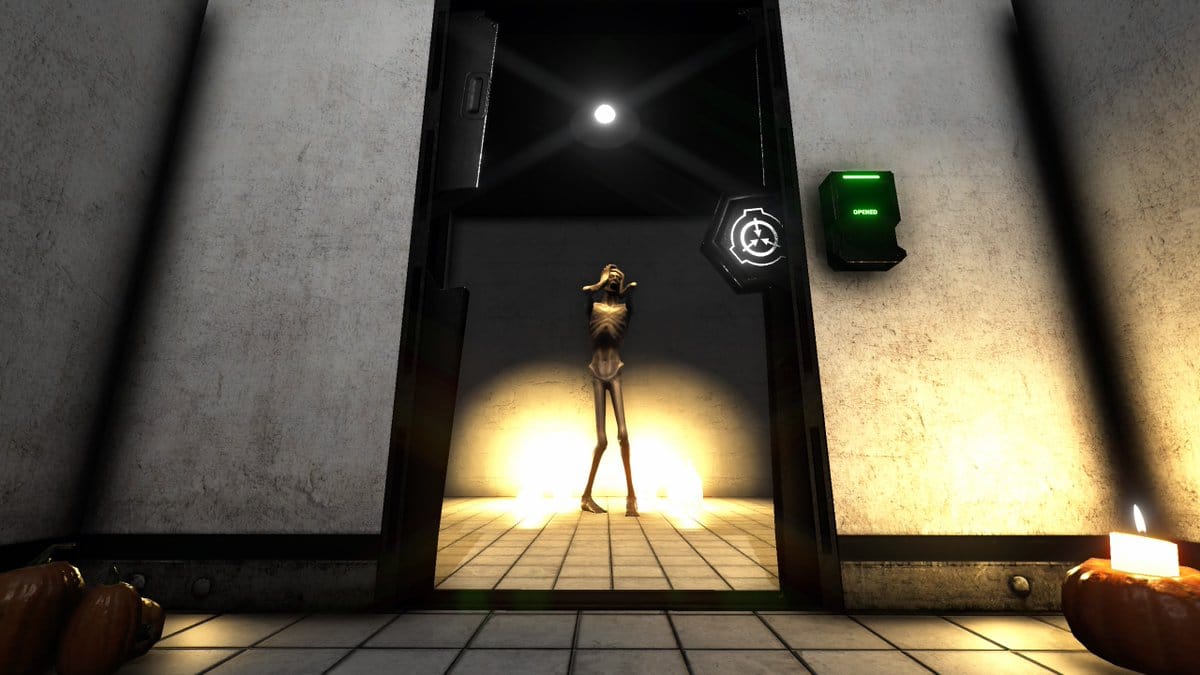 The SCPs in this world can be anything that breaks the laws of nature, from dangerous monsters to objects with paranormal abilities, or even places that have haunted attributes. After securing the anomalies scientists conduct experiments on the paranormal entities to figure out all of their secrets. Not all SCPs are dangerous, some like SCP-294, a coffee machine that can dispense any liquid imaginable or anything that can become a liquid. Just don’t ask for a cup of Joe.

The writing style of many of these entries to the collective wiki takes the form of reports from members of the foundation for leadership officials regarding the SCPs themselves and the containment procedures associated with them. The “internal memos” come with a hefty amount of black ink to censor the more sensitive parts of the document. All this to say the writing has a strong sense of style that immerses the reader into the world of the text.

The forum itself is highly moderated and filters the best work to the top for everyone to read and comment on. The community behind the SCPs is a fairly large and active community for such a niche topic. However, it is becoming a lot more mainstream with some of the classic SCPs becoming icons of the community. The best part is an open and receptive community of writers that encourages creativity. Check out their site, read the rules, and get a sense of the style and tone to see if creating your own SCP would be something up your alley. 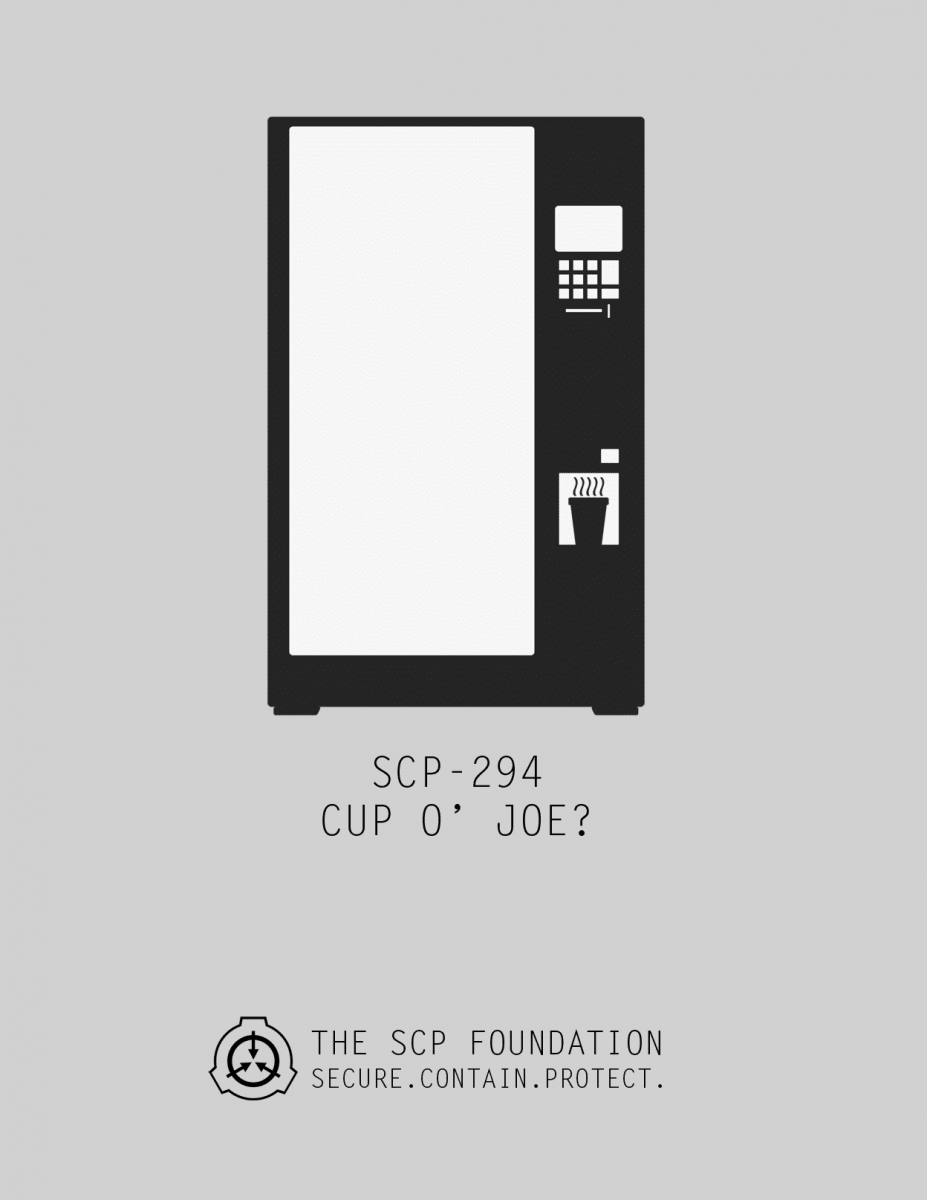