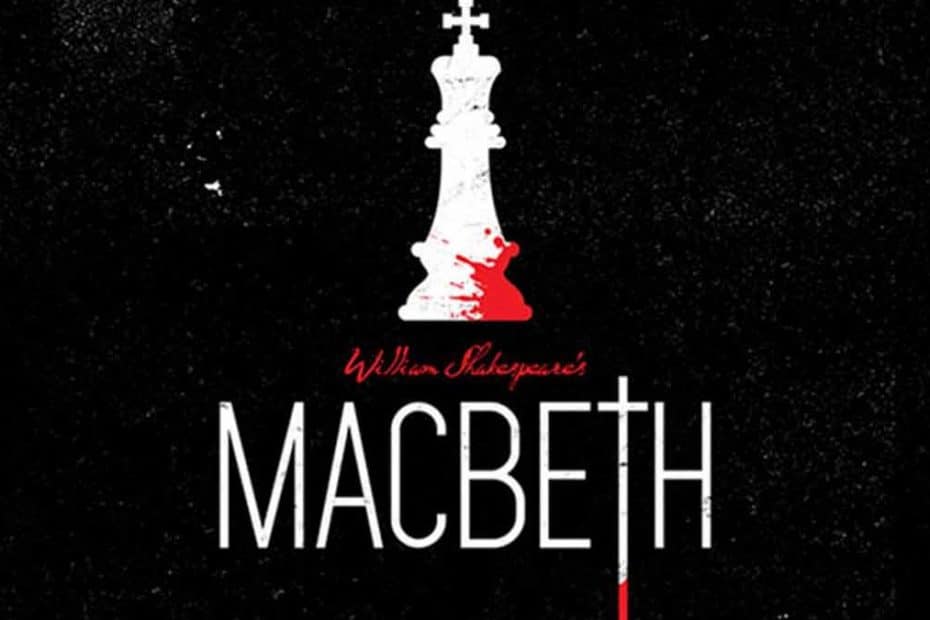 A Beautifully Hypnotizing Rendition of A Classic Tale

In high school, Macbeth was one book that spurred my love of horror. This work of Shakespeare is one of his most horrifying. Macbeth has more than earned its proper place as an original work of horror. The contents include witches, spirits, visions, murderous deeds, bloody bodies, and waking nightmares. Digging into the film was enjoyable.

The Tragedy of Macbeth is now streaming on Apple TV and finds its footing under the direction of Joel Coen. As well as a wonderful director, this cinematic release boasts some of the most skilled actors in the business: Denzel Washington, Frances McDormand, and Corey Hawkins. With such a cast of A-listers, this film could not possibly disappoint.

This rendering of Macbeth begins with the iconic scene of the three witches having a tête-à-tête. In all their weirdness, they foretell the tragic events to unfold. The witches are more than just peculiar and the director nails this with the excellence of depiction. Then the film segues to a herald with news for the sitting king. Macbeth’s brave actions on the battlefield have led to a victory for Duncan. The gray skies, circling vultures paint a bleak scene, a preamble to Macbeth’s entrance.

Can I say I fangirled when our famed Macbeth showed up portrayed by none other than the great Denzel Washington, who comes across a witch in a strange soliloquy? Upon his request to know her nature, the weird sister offers her prophecy. Macbeth and Banquo stand intently, listening in disbelief and confusion.

To say the opening scene was everything is an understatement. The breathtaking introduction of Macbeth is underlined by the director’s choice to keep true to the dialect of Shakespeare’s original work. 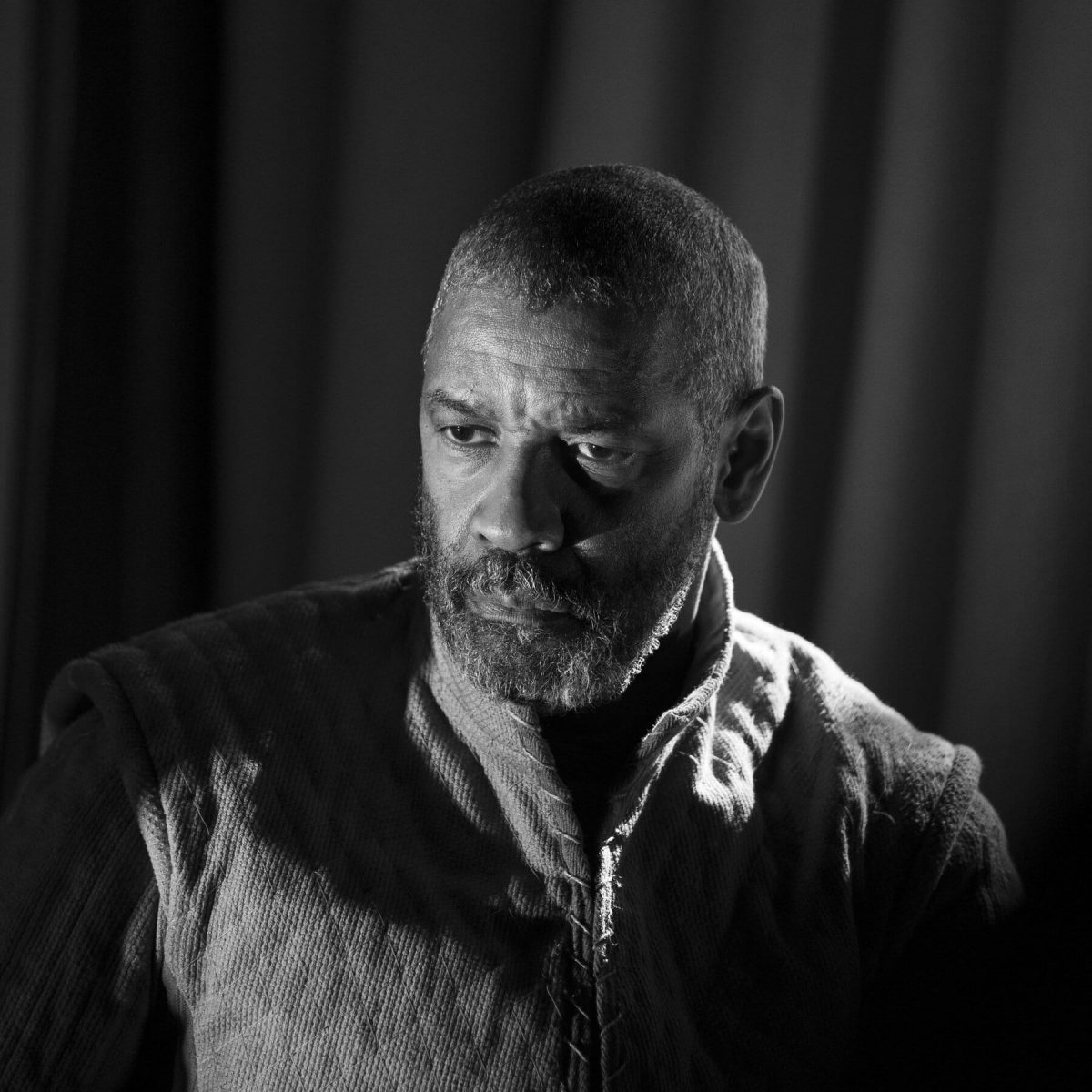 Macbeth is initially a skeptic, although he becomes a bit of a believer after the first fulfillment of the prophecy. Unfortunately, the speed with which Macbeth yields to darkness is swift. The most excellent companion to his spiral is a wife consumed by ambition, who prays for greater shrewdness to push their rise. However, after welcoming King Duncan into his household, Macbeth loses courage and attempts to deter his wife from motivating him to do the unimaginable. He is incredibly hesitant now that he has been shown favor. But, at last, Lady Macbeth wins. She convinces her husband to take the kingship by force.

A Prelude to Madness

As promised, Macbeth becomes king but only by executing bloody deeds. All nature rebels. This protest does not prevent his surrender to the darkness. Throughout the film, he becomes consumed with fevered madness. So, the victor’s return with Macbeth’s head is satisfying and saddening at the finale.

The mark of a great movie is the ability to elicit every emotion from the viewer. The Tragedy of Macbeth breaks the mold in every category!

A Love Letter to The Production Team

The choice of technicolor highlights the atmospheric delight. The lighting is exquisite. The set is minimalistic but bows to the excellence of the actors.

It is so easy for the observer to become hypnotized by the characters’ every emotion. It is easy to fall into their words simply by gazing into their visages. Without a doubt, the actors’ excellence of craft is laudable and the work of the sound crew is sublime.

This modern reimagining of Macbeth is a masterpiece and commanded my utmost attention throughout its entirety. While maybe not everyone’s first choice, The Tragedy of Macbeth is a great movie. Many will do themselves a disservice by not giving it at least one viewing. 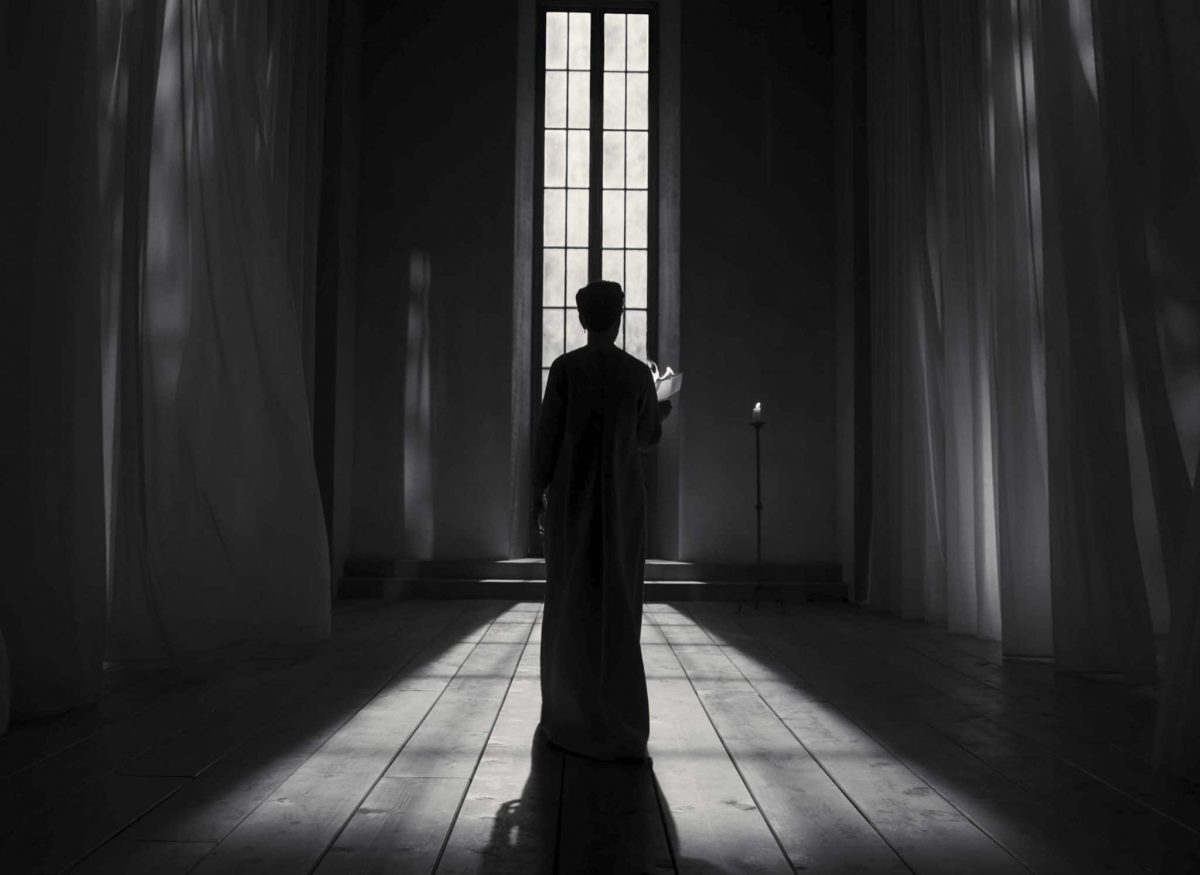