Dead Talk Live has a new guest, and it’s Lynn Collins! This accomplished actress will be joining us on our television show, live on February 16th at 3:00pm Eastern Time. Many fans will certainly be thrilled to see this spectacular talent from The Walking Dead (2021-2022).

Lynn Collins plays the reclusive Leah on the ever expanding hit AMC series The Walking Dead. From comic book series to the massive Walking Dead Universe, the series spans 12 years and will soon be concluding its final season. Season 11 Part 2 will premiere on AMC February 20th and AMC+ members will be able to stream it February 13th. 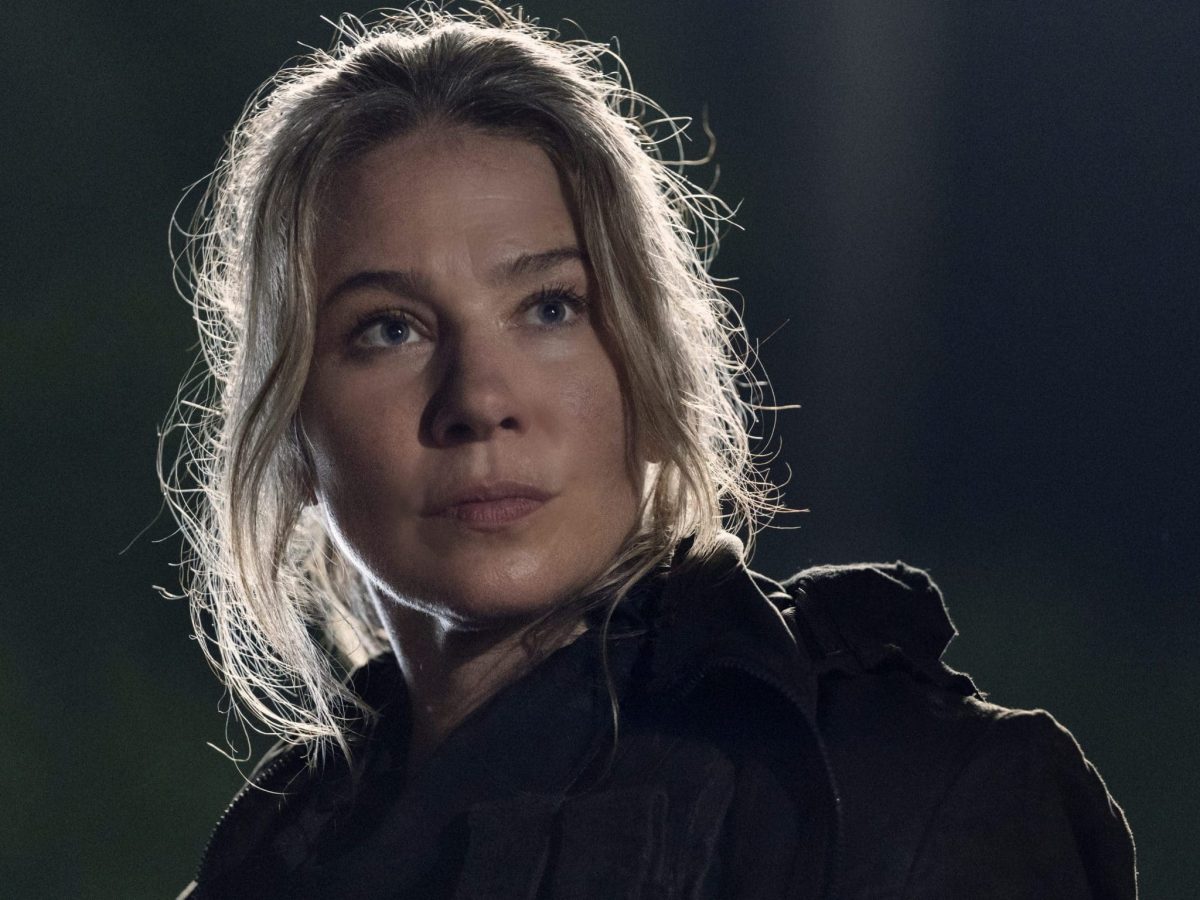 As stated above, Lynn Collins will be joining us live on February 16th at 3:00pm Eastern Time for our Dead Talk Live television show. This is one you certainly won’t want to miss!