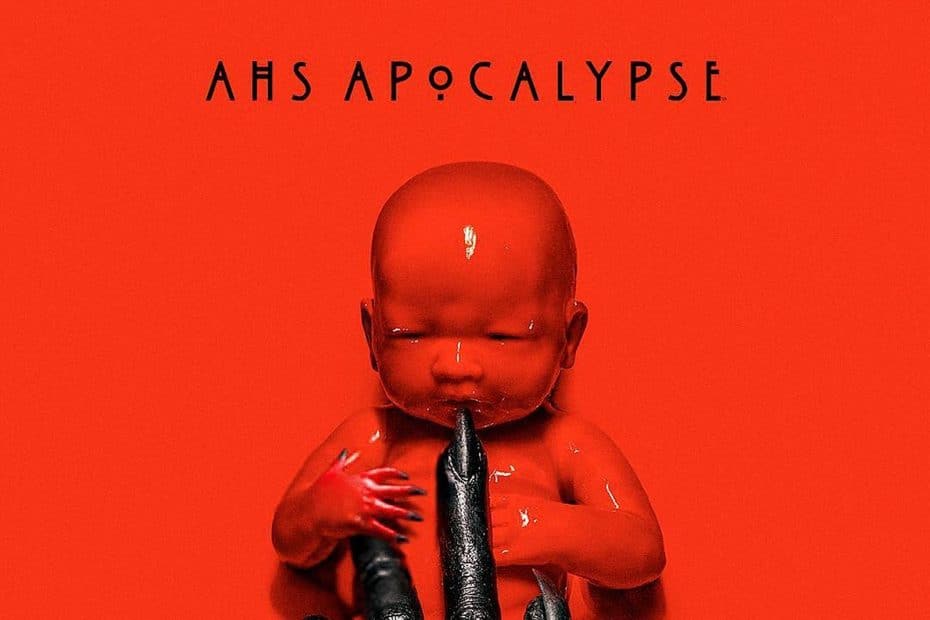 Dead Talk Live has a new guest, and it’s Naomi Grossman! This remarkable actress will be joining us on our television show, live on Thursday, February 17th at 7:30pm Eastern Time. Many fans will certainly be thrilled to see the phenomenal talent from American Horror Story (2012-2018).

Naomi Grossman plays sideshow performer Pepper in the American Horror Story: Asylum and Freak Show. Returning in a new role for the eighth season, Apocalypse, she portrays a cardinal of the Church of Satan, Samantha Crowe. American Horror Story is on FX and also available to stream on Hulu, Netflix, and Prime Video. 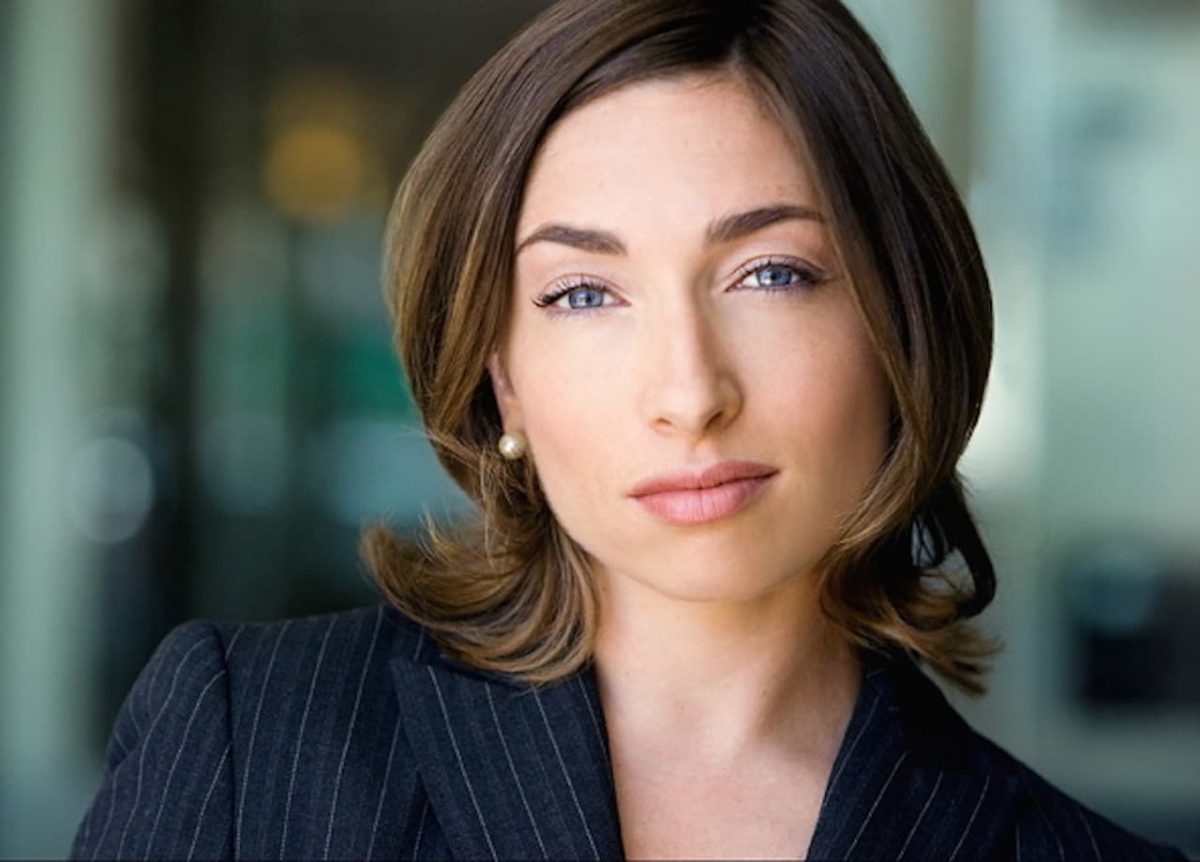 As stated above, Naomi Grossman will be joining us live on Thursday, February 17th at 7:30pm Eastern Time for our Dead Talk Live television show. This is one you certainly won’t want to miss!