An Attempt at a Horrifying Experience

While the film does offer an attempt at a horrifying survival film, it seems to lack depth and a real unique horror experience and rather regurgitates previous ideas seen throughout survival horror. There are a few redeeming qualities of the story, like the idea of danger being prominent but not directly in front of you and the quality of acting brought to the screen. Unfortunately, these are not enough to completely disregard the other aspects of the film, leaving the audience uninterested.

Written and directed by Alvaro Garcia Gutierrez, The Winter Hunger does offer an interesting perspective of danger being distant but still horrifying to those it’s impacting. It does try to differ slightly from previous survival horror, ultimately, it does not do a good job. Throughout the entire film, there is not one real horrifying on screen experience. There are far too many jump scares occurring, causing confusion and distance from the experiences happening on screen and the audience.

Rather, it stays stagnant at this idea of distant danger. While it is unique in the sense that the film focuses on this aspect, it is not an original idea, especially in the survival horror subgenre. The idea of distant danger is not new throughout the subgenre and can be seen in classic films like Jaws (1975), Alien (1979), and The Crazies (1979). With the COVID 19 endemic occurring for the past two years, it seems predictable that films would reflect this “invisible” danger as it highlights the fears surrounding a deadly virus.

Unfortunately, The Winter Hunger differs from these classic survival horror films in the sense that it does a terrible job translating genuine fear of the characters to the audience. While at times, it felt like there was some trouble in the works, or something about to happen. It rushed into the jump scares which caused a feeling of ingenuity of fear and danger. Despite the acting being good, the characterization is horrifyingly horrible. The audience does not have a chance to feel empathetic towards the characters due to how many jump scares are throughout the film, ruining the acting quality. There also hardly any depth or development in the characters, making the audience distance throughout the entire viewing experience. At times, the characters’ motives do not make sense due to the lack of development and explanation of character.

The Winter Horror attempts to terrify its audience with an invisible danger, highlighting the current societal fears all around the world, but unfortunately, fails terribly. While it does well to create a sense of isolation and distance from humanity, it cannot follow through, leaving too many questions unanswered. For a film festival, it might be adequate but for the survival horror subgenre, it lacks a real horror experience. 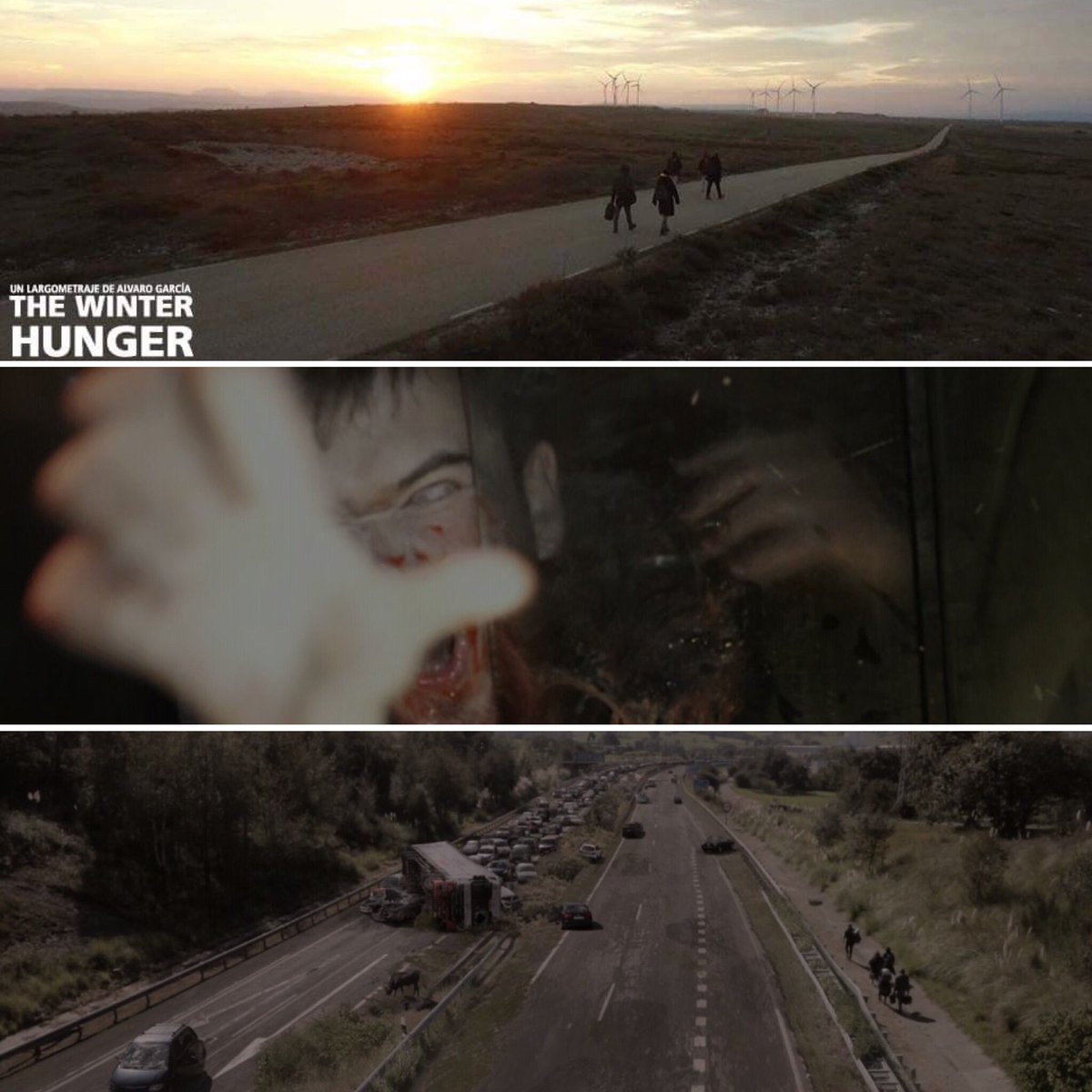