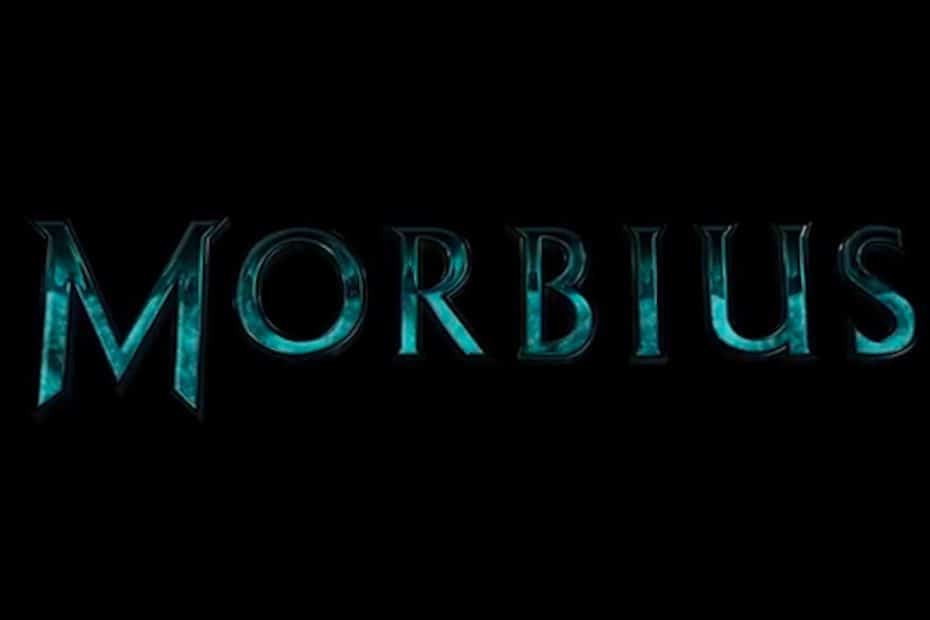 Marvel’s ever growing film library is about to take a darker turn into one of their most conflicted characters, biochemist Micheal Morbius. The film will be distributed by Sony Pictures. Micheal Morbius was introduced in a 1971 Spider-Man comic and will be the main focus of this film dealing with his origin story.

Morbius started and ended production three years ago in 2019 but the overall release schedule for the film has been pushed back many times by the ongoing COVID-19 Pandemic. Because of all of the schedule pushback, Marvel has finally announced that the long-awaited film is going to be released April 1st, 2022.

In the film, we will see characters from the comics such as Morbius, obviously, as well as characters from outside the comics possibly showing up throughout the film. Morbius will showcase the titular character as he goes through a journey to cure his blood disorder that unfortunately leads him to develop vampirism. What we will see Morbius go through is not only physical changes but also mental changes as well as in his personal life. His journey will also show Morbius’s interactions with the other characters in the Martine, Emil, and Milo as he deals with the stages of transformation.

The Cast of Morbius

The film has a stellar cast. Morbius himself is played by Academy Award- Winner, Jared Leto (Dallas Buyers Club, House of Gucci). The cast also includes Micheal Keaton as Adrian Toomes, Jared Harris as Emil Nickols, Adria Arjona as Martine Bancroft, and Matt Smith as Milo. With this all-star cast, Morbius is sure to be a spooktacular treat!

With this film’s stellar cast, amazing plot, and Marvel’s darker approach to its content, a big change for the studio, we can see Morbius is going to be a great film to see this spring. Go online, purchase your tickets, and head to the theaters when Marvel’s Morbius opens April 1st! 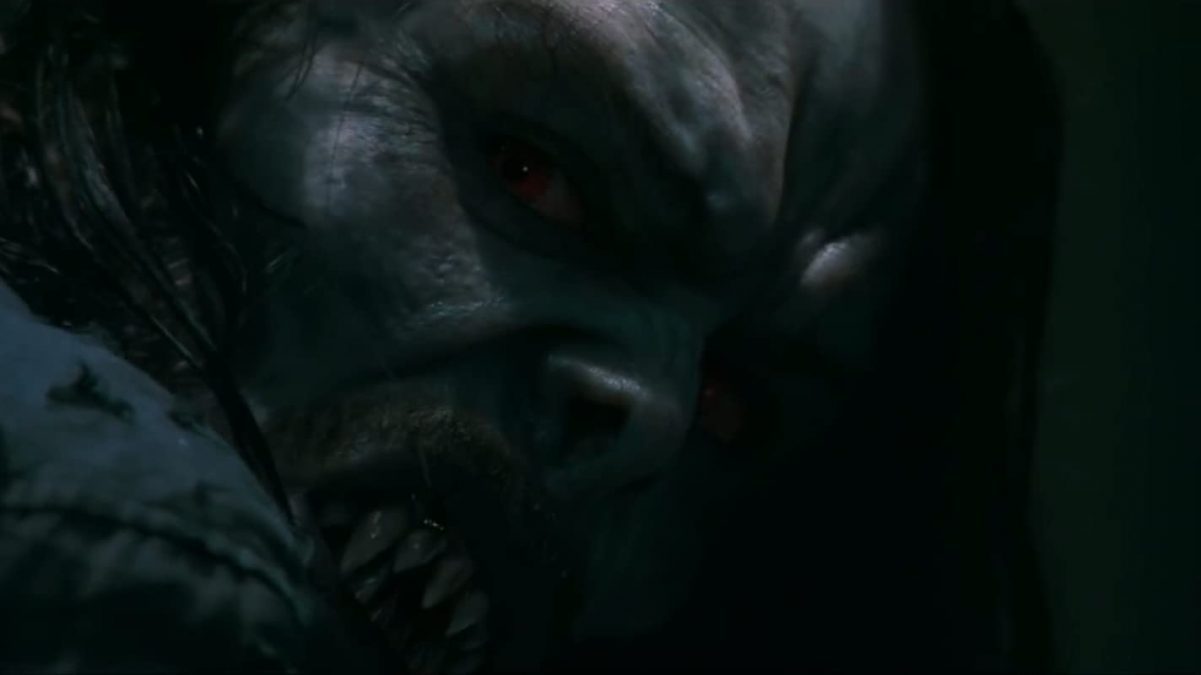