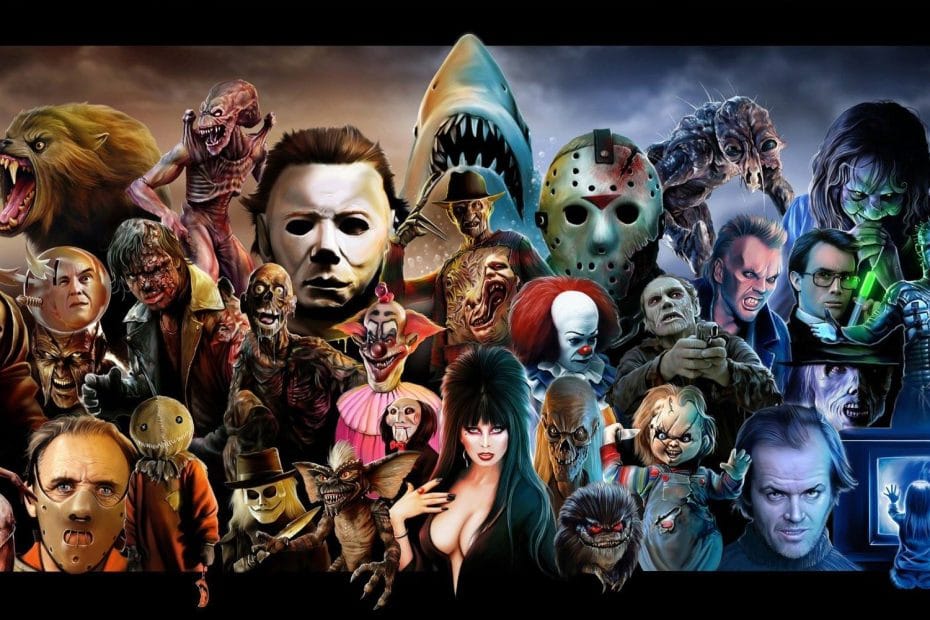 One of the most popular tropes in horror films is the last person, usually female, who survives the whole duration of the film, coming out on top as the true hero of the story. While they are seen as heroes and sometimes role models for girls watching these films because they show that girls can do anything that a guy can do, this trope is overused. Ever since the 70s and 80s, this trope has been used in many horror films such as, Scream, Carrie, Silence of the Lambs, and Alien. While the trope itself is truly inspiring, it is very overused.

What is a horror movie without horror? The killer trope is the genre’s biggest staple and it is easy to see why because we have so many iconic horror movie villains that will stand the test of time. Some of the most popular horror movie villains are Ghostface (Scream), Jason (Friday the 13th), and Freddie (Nightmare on Elm Street), and Micheal Myers (Halloween). However, while these are some of the greatest killers of all time, the way that they are portrayed on screen is overused. In the minds of these vile creatures, they always have a motive, which is usually some sort of revenge. Whether it is on someone from their past or simply to kill, there are hardly ever villains that have layers or feelings. The villains in horror films are very static because of their overused actions. 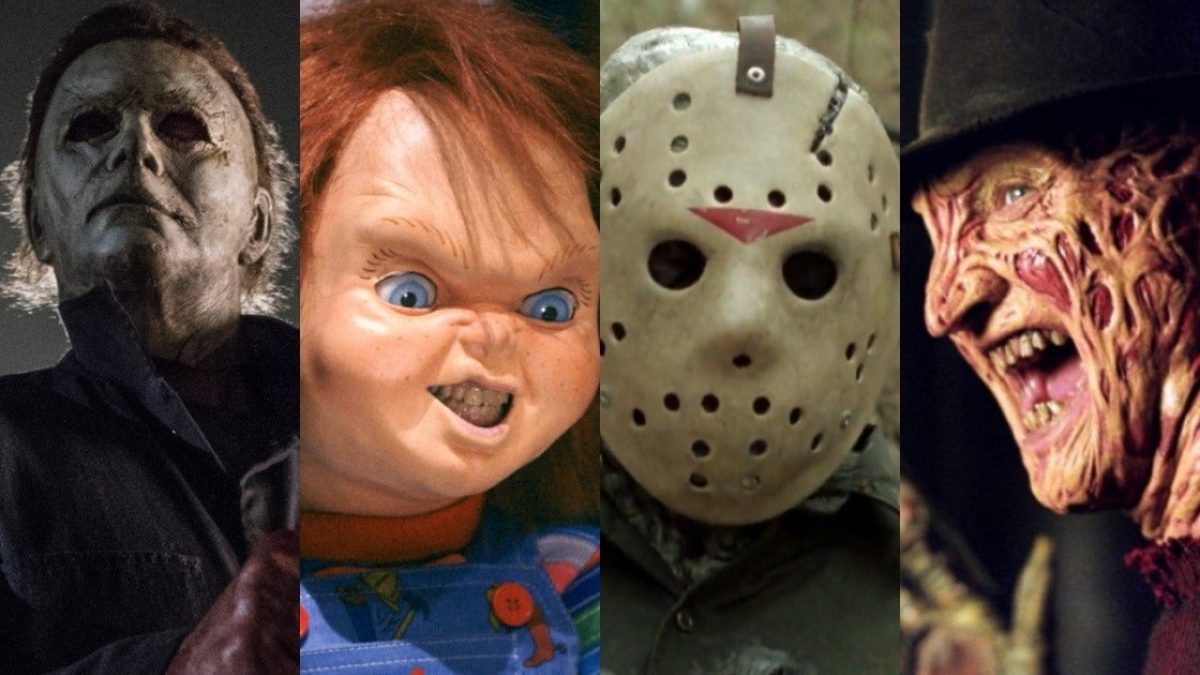 Love is in the air for these characters. Some of the biggest couples in horror movie history are Morticia and Gomez (Addams Family), Wichita and Columbus (Zombieland), and Chuckie and his bride Tiffany (Bride of Chucky). While these characters may seem stable, minus Chuckie and Tiffany, their relationships always take the focus away from the actual horror, performing as a foil to the dangerous and violent plot. While they seem like lovely couples, their trope is unnecessary to the plot as they take away from the horror aspect that these films are trying to convey.

While these girls might be mean and scary, the true villain of these films is the killer. While these girls seem villainous, they don’t really stay mean for long, especially when there is a killer on the loose. While there have been mean girls in films that do pull the strings in terms of their deaths, they never seem to stay mean as they become preoccupied with trying to survive much like those they bully. While this trope might seem useful for the beginning of the film, they almost never take part in the crime nor stay evil, hence becoming a trope that is almost useless in this genre.

Oh the big man on campus trope! While he might have good looks, his actions say otherwise. These jock characters are always the same, always mean and usually they are the first ones to go, depending on the film of course. While they may seem valuable to the plot, and sometimes they are, they really do not add value to the films they are in, making their trope overplayed but useless, echoing the mean girls trope.

While these characters add to the horror movie formula, after a while they become bland due to redundancy. 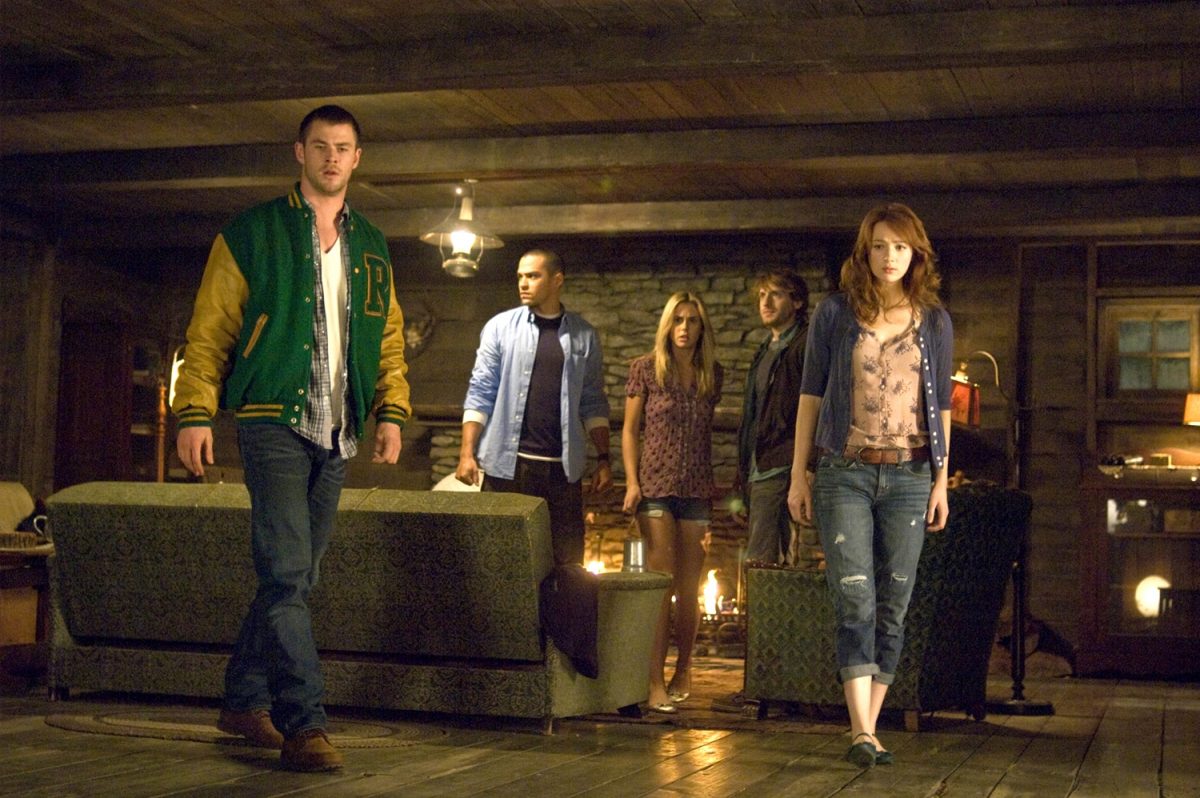