Girl Power! In horror films, we sometimes overlook these powerful heroes because they are female, but what if that underappreciated character was the true force behind their films? Here are five powerful heroes in horror that happen to be female.

5. Clarice Starling – Silence of the Lambs

In Jodie Foster’s second Oscar-winning role, she flawlessly portrays Clarice Starling, an agent for the FBI tasked to take on her toughest case yet: Trying to solve the trail of murders led by Dr. Hannibal Lecter. In the film, she is represented as a feminist. She is such a feminist icon because she is one of the only females in her department which is regarded as “the boys club”, yet she is the one chosen out of all those men to solve one of the most complex murder mysteries ever all traced back to one man, Dr. Hannibal Lecter, portrayed by Anthony Hopkins. Another reason that she is so iconic in terms of girl power is that she is not scared of the person she is forced to meet, one of the most wanted and scariest criminals ever. During their meeting, she shows her strength by keeping a calm composure around someone who is so violent that a look from him could make anyone’s blood curdle. One last way that Clarice is such an important character in terms of feminist themes is that she is not afraid to stand up against the sexism that she experiences while solving her case. During the film, she stands up against her partner who doesn’t think she has what it takes to solve this crime alone because she is a woman. Boy was he wrong!

In the slasher film, Black Christmas the character of Jess Bradford was very ahead of her time, especially when it came to women’s rights being discussed in film. Jess, played by Olivia Hussey, is a true feminist icon for many reasons. Not only does she fight off the villain in the story, she fights off the villains of society and the patriarchy. She is arguing with her boyfriend because they have opposing opinions on an issue that they experience. This helps her realize is that her “nice guy” boyfriend, Peter, is trying to control her and her choices but she goes with her heart instead. Another reason that she is a feminist icon is that she is brave enough to take on the force that shows up in the film, alone, showing that girls can truly do anything. 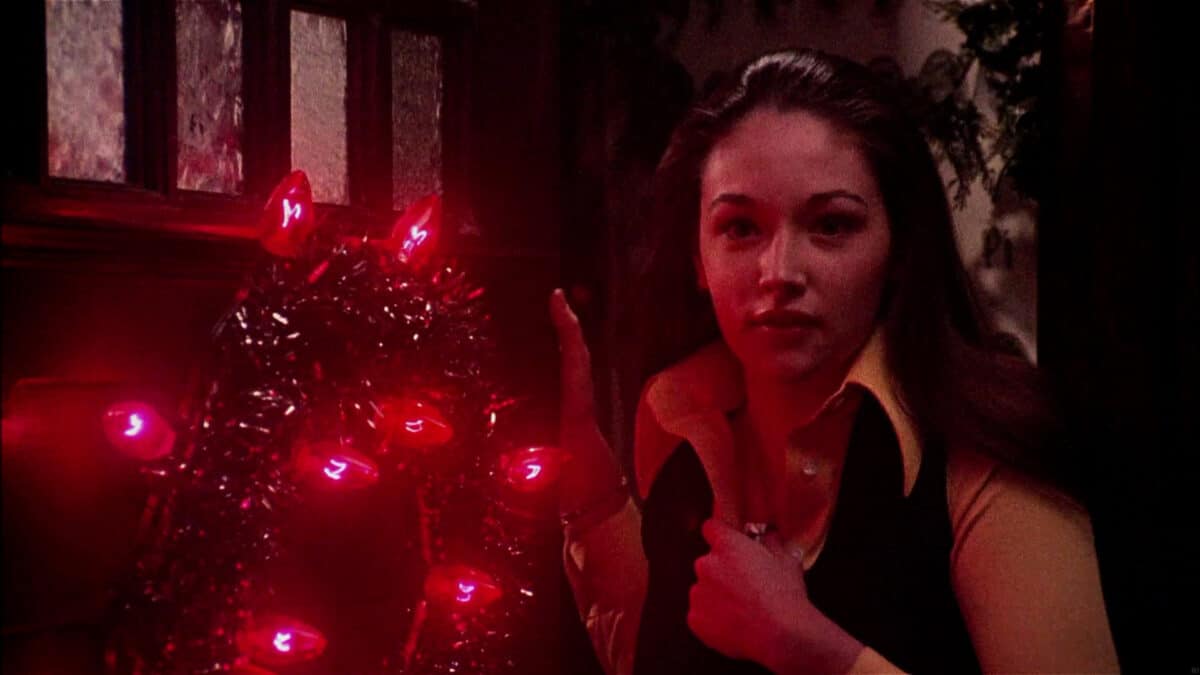 In the Scream franchise, one person in the film really stands out amongst the rest not only as a hero but as a feminist icon. Sidney Prescott, portrayed by Neve Campbell, should be seen as a real hero. In the film franchise, Sidney is portrayed as a trauma survivor who is dealing with the loss of her mother. She bravely faces off alone against many evil people, despite the traumatic events of losing her mother before the start of the first film. She truly shows that she is a strong female role model who does what is right and fights off the evil that lurks on every corner, showing that she can do anything despite the obstacles that the trauma brings to her.  Based on these reasons, here is why Sidney should be regarded as one of the best female heroes in horror film history.

Can we just agree that Jamie Lee Curtis is a queen?! The character of Laurie Strode from the Halloween Franchise is one of the best examples of a true feminist icon. One of the reasons that she is such a powerful character is that she deals with Micheal Myers alone and without the help of any law enforcement. She is a true survivor that will do anything to protect herself, and eventually her family in the 2018 film that takes place 40 years after the horrific events of the first film from 1978. While Laurie seems like just a normal woman, her experience with Micheal Myers proves that she is a true heroine.

“Get away from her you bitch!” In one of Sigourney Weaver’s most famous roles, she portrays Lieutenant Ellen Ripley, a crew member on a ship with seven other crew members, one being her young daughter, encounter a dangerous alien life form. One way that she is regarded as a role model for women is because she is just a normal woman doing her job. Ellen does not have any powers or survival skills but when danger calls, she is the only one that steps up to the plate. You go girl!

With these five famous horror icons on this list, we can see that even though they don’t have powers they are powerful enough to save the day. 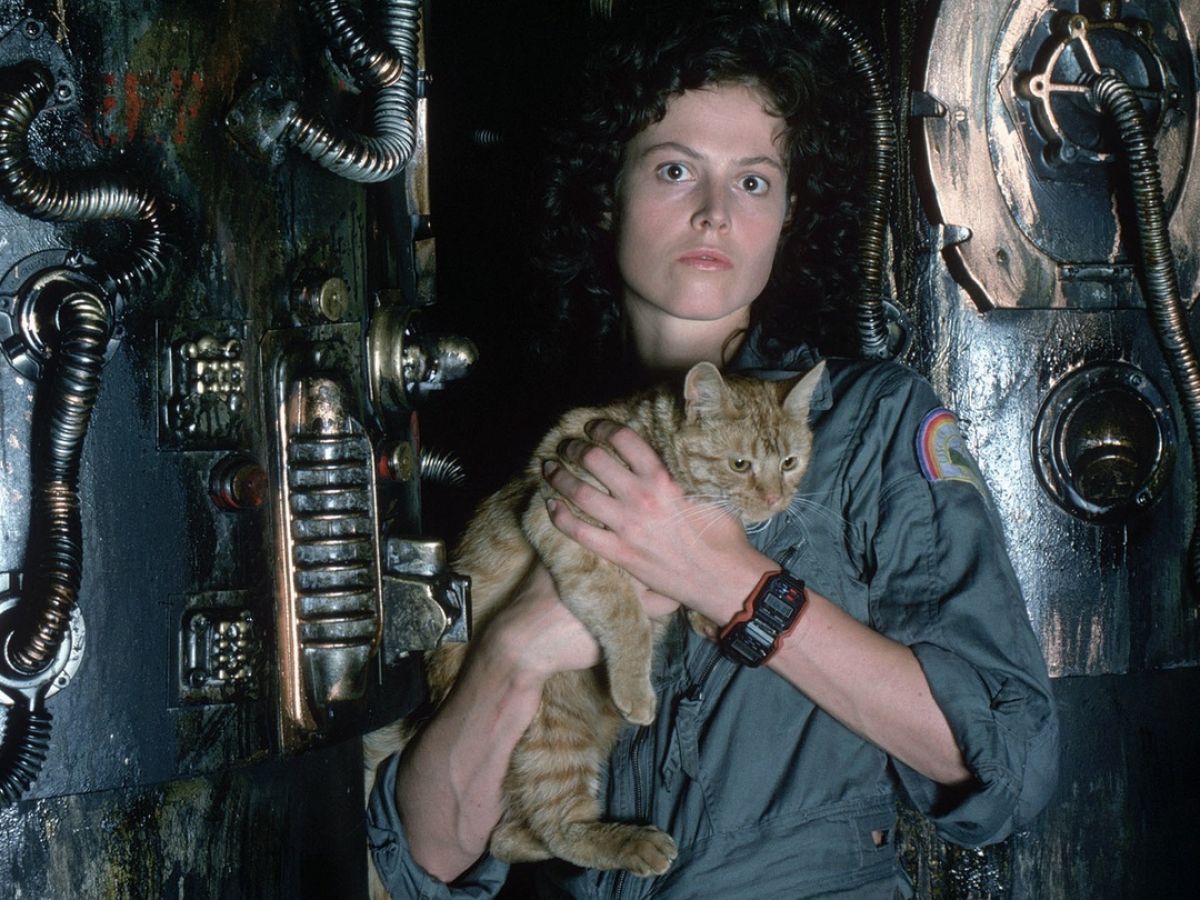