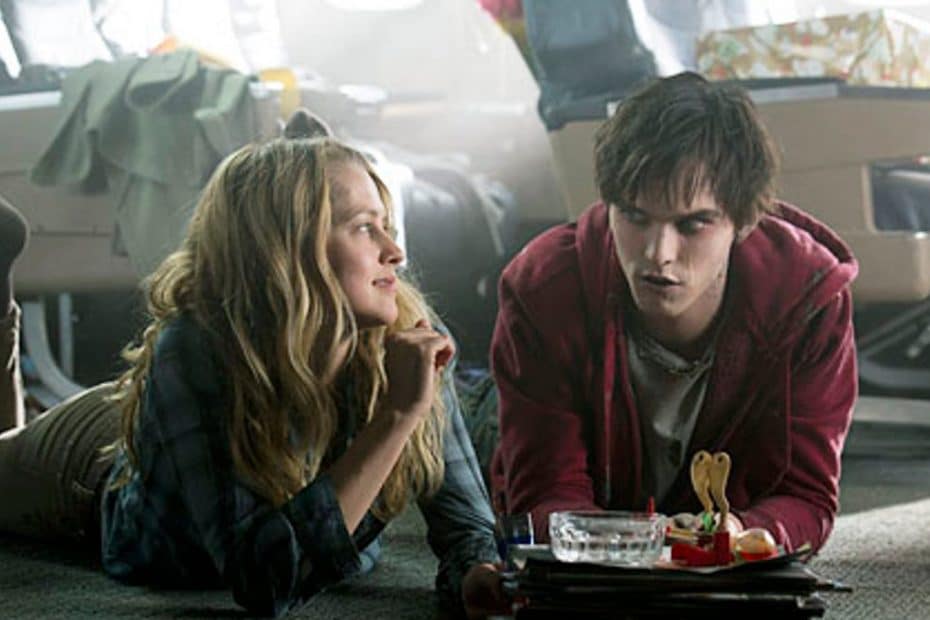 In the 2013 horror film, Warm Bodies, there are stellar performances by Golden Globe nominee Nicholas Hoult as R and an equally great performance from Theresa Palmer as Julie. The set design is so different that it changes up the dynamic of a typical post-apocalyptic town typically seen in a horror flick. The film score is something usually unheard of in a film including zombies. It is sickeningly sweet, which helps give it a creative edge against other horror film scores.

Warm Bodies, written by Johnathan Levine (The Night Before, The Longshot), is about a human girl who forms a unique and lovely connection with a male zombie. Together, they learn more about the community while also learning more about each other, leading them to form a lovely devotion.

This film’s peculiarly paired protagonists add depth to the surface level zombie apocalypse setting. Throughout the film, the connection between the two characters is very touching. They are a good match because one helps the other find their heart and humanity, which is a beautiful thing to see. Not only is their arc heartwarming, it is also funny because of the comedic banter between the two. One line in particular that shows that they are witty is the scene where R meets Nora for the first time and they have this simple, yet funny interaction:

With funny dialogue, a loving connection, and a relationship that needs grit in order for them to survive, they are a more modern, mainstream version of Romeo and Juliet, their love for each other seems just as loving as the original. What makes these performances so untypical yet timeless you ask? Why the acting of course!

The performances in Warm Bodies are ones for the books. Julie is played in a way by Theresa Palmer that shows that she is not your typically graceful and innocent Juliet, as she adds some grit and willpower to the titular heroine of Shakespeare’s classic, modernizing her. The other noteworthy performance comes from Nicholas Hoult, known from The Great and Mad Max: Fury Road. What makes Hoult a standout star in this film is that he not only plays the zombie R so realistically, he portrays him as someone who, despite being undead, still has so much love in his heart. 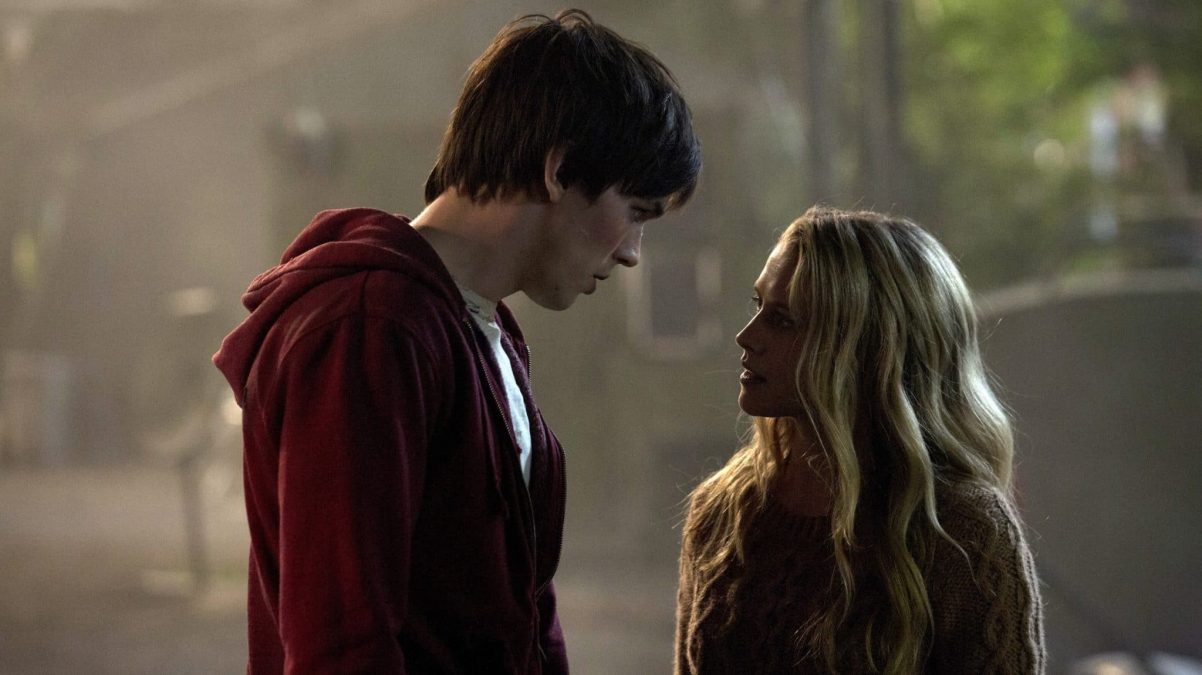 Another aspect of the film that was interesting to me was the distinct look of the town in the film. While there is a deserted-ness to it from the apocalypse it still looks somewhat structured and clean when seen next to the more destructive look of most post-apocalyptic towns. In the film, the setting looks very suburban and still slightly up and running, while other zombie-apocalypse film towns look empty and deserted. How this setting works for the characters’ benefit is that it forms a really tight knit community of dead and undead. This is a great setup for the acceptance of relationships like the one portrayed in the film.

The score is fantastic as well. The soundtrack to Warm Bodies is very unexpected because it is not something you usually hear in a movie about zombies. The score is very romantic yet edgy, much like the film. With classic tunes such as, “Oh Pretty Woman” and  “Rock You Like a Hurricane” these help create a perfect blend of romance and grit that the characters themselves in the film portray so beautifully.

Warm Bodies can be a great date night compromise if someone likes a zombie flick while the other wants to see a romantic comedy. You can stream the film today on HBO Max. Grab some popcorn and fall in love with this film today! 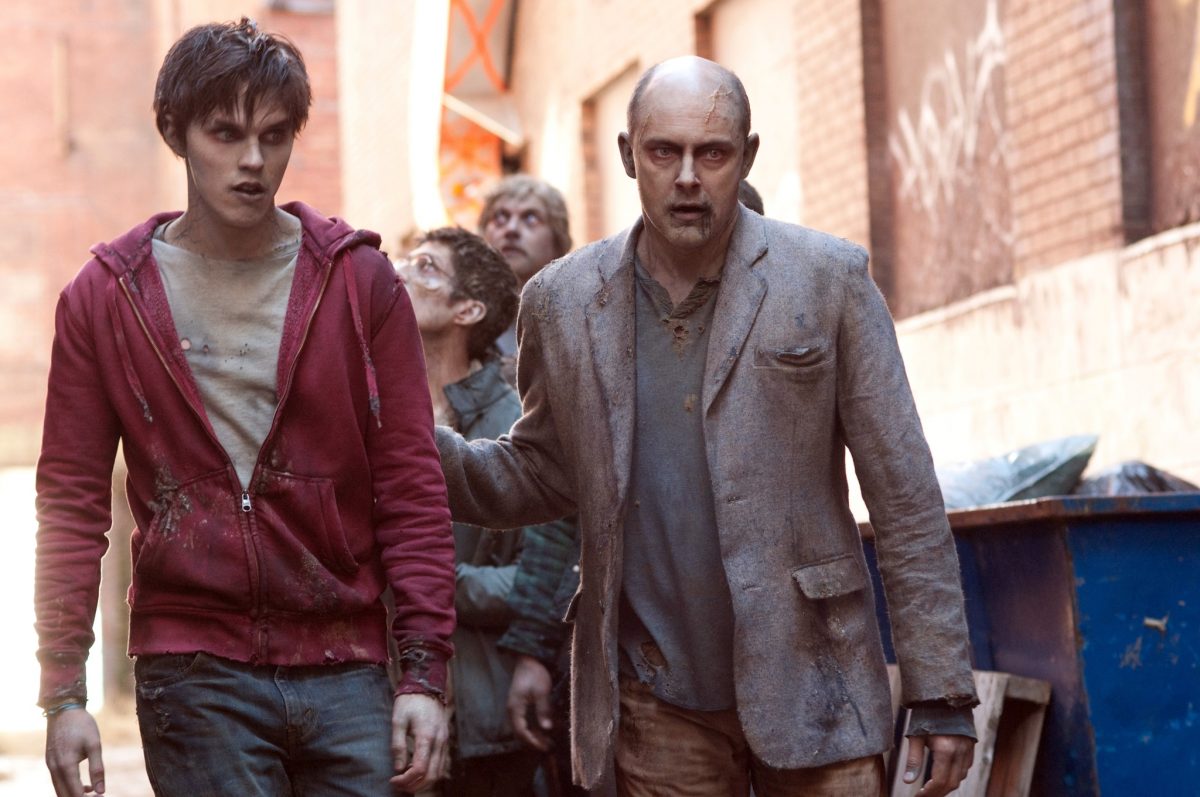