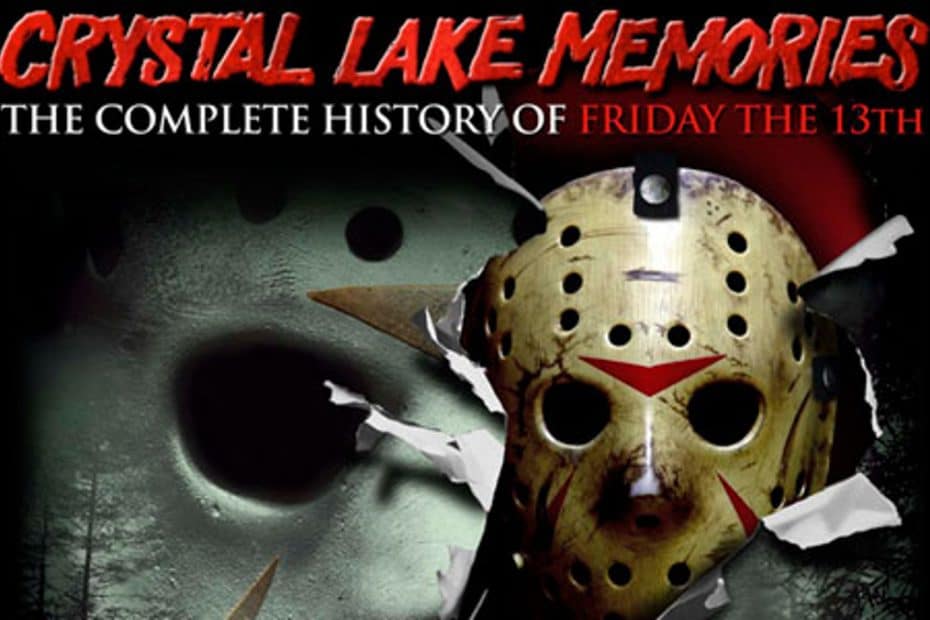 A Detailed Look at Things That go Bump in the Night

We all love horror. As nerve-wracking as these films can be and as anxious  as they might make us feel in the dark, we crave that adrenaline rush. Even when these films no longer scare us, we can still appreciate them in a way that no one else can. A great horror film makes you afraid of what happens next. Even the less-than-great films can be enjoyed for one reason or another.

Oftentimes, the genre doesn’t get the respect it deserves. The impact it’s had on pop culture is largely overlooked and ignored. Most people know popular names like Jason Voorhees or Freddy Krueger but won’t watch their films. For those who do and appreciate them, the films on this list provide an in-depth look into the movies we love. Some detail everything that went into the making of cult icons, while others are all about the impact. Here are some of the most enjoyable and accessible suggestions.

Crystal Lake Memories: The Complete History of Friday the 13th

This documentary tells you everything you ever wanted to know about the franchise. Coming in at about six hours long, it covers every film (remake included), every Jason, writer, make-up artist, gore wizard, final girl, final guy, and everyone else who brought the 12 films to the big screen. No matter how much Paramount and the rest of the film industry wanted to disregard these blood-soaked films, they kept going strong. Take a look at what made the franchise and slasher icon so appealing in the 80s and why it’s still celebrated today. This in-depth documentary, which can be found on Shudder, gives the famous franchise the respect it deserves and is a must for anyone who loves Jason and the films that helped us fall in love with the bloodiest genre there ever was or ever will be.

Just like with Crystal Lake Memories, take a deep dive into another big slasher with the franchise that helped carve up the 80s. With a run time of four hours, dive deep into the nightmare as this documentary looks back at every installment with cast interviews and never before seen footage. Find out what inspired horror mastermind Wes Craven to create the character and world of Freddy Krueger and how the character went farther than he ever intended, as well as what made the Springwood Slasher the cult icon he is today. It’s a fascinating look into the world of horror and one that lets you appreciate with a new lens everything that goes into making a blockbuster franchise.

Here we have an episodic docu-series about movies that were almost as horrifying to make as they were to watch. Cursed films is a five-episode Shudder original about films that were considered cursed. The first season premiered in 2020 and covered The Exorcist, Poltergeist, The Omen, The Crow, and Twilight Zone: The Movie. Obviously, this series isn’t exclusive to the horror genre, as The Crow isn’t classified as such, and the second season will have an episode covering The Wizard of Oz. However, the series is very insightful, especially for films that aren’t talked about as much today. The series features interviews with cast, crew, and critics alike, discussing the issues and events in the filming process that resulted in many infamous stories. Season two is already underway, with three episodes already available for viewing. 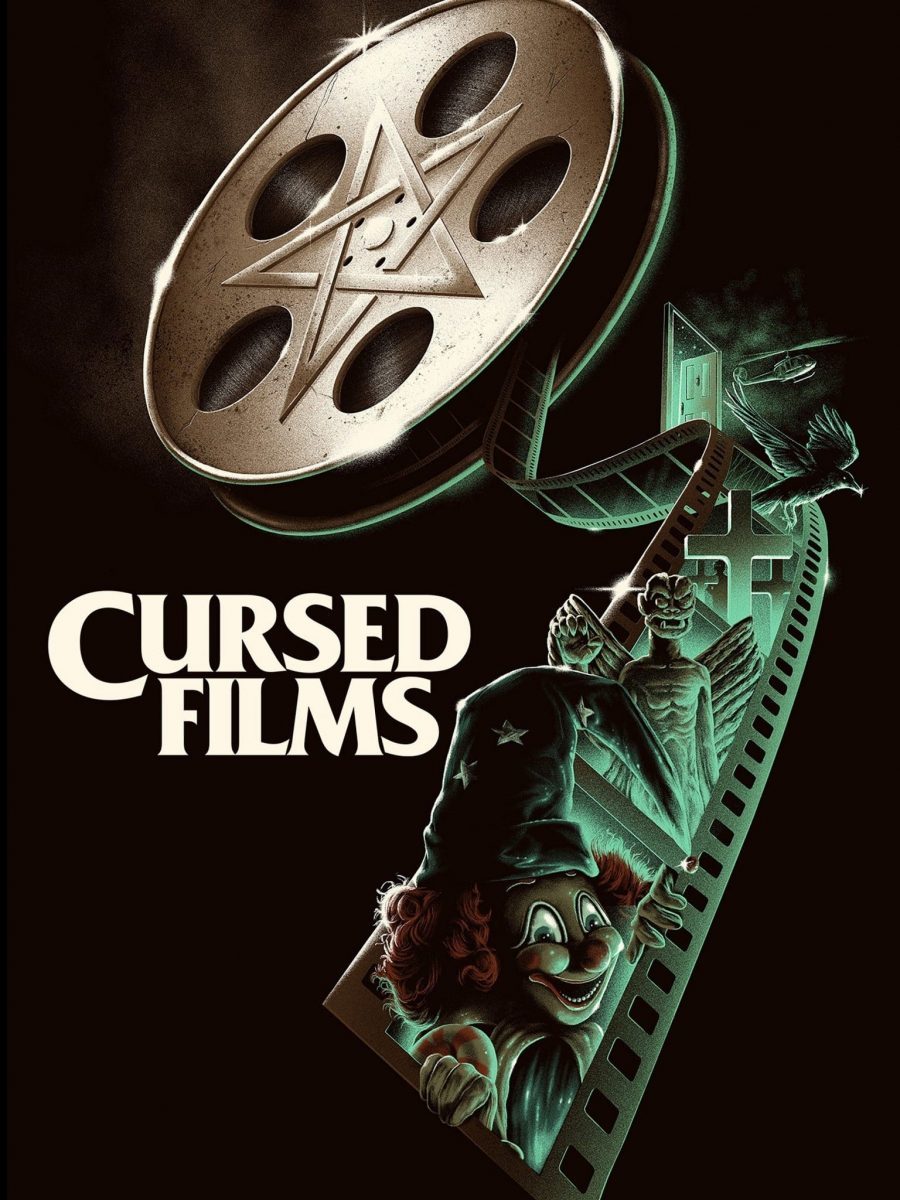 In Search of Darkness: Parts I & II

These documentaries focus on 80s horror, the most defining decade for the genre. The first film was released in 2019 but was so well received that it called for Part II, which came out the following year. Part III is currently in the works. The prolific decade was a playground for the genre and saw the rise of many of the icons we know and love today. Part I focuses on these famous characters and the progression of the genre. Films like Friday the 13th, Frights Night, Hellraiser, and Lost Boys set the groundwork for many of the films we see today. The sequel talks about the special effects and the role they played. Both films are Shudder exclusives and are still on the streaming service. Part III can be expected to join its predecessors sometime this year.

Silly name aside, this is a stellar documentary. Here we pay tribute and dig into the cultural impact of the classic Universal Monsters by exploring the making of the horror-comedy classic, The Monster Squad. The film by Fred Dekker famously brought back all the horror heroes using 80s-era special effects to reimagine them from one of the oldest eras of cinema. It’s a love letter to the classic film and horror cinema as the documentary explores the unique relationship between film and fanbase. It dives deep into the making of the film, the response, and its cult status through interviews with fans and individuals involved in the production. While much of the documentary is about the movie itself, it’s also a tribute to the loyal fanbase that keeps the Monster Squads legacy alive even to this day. 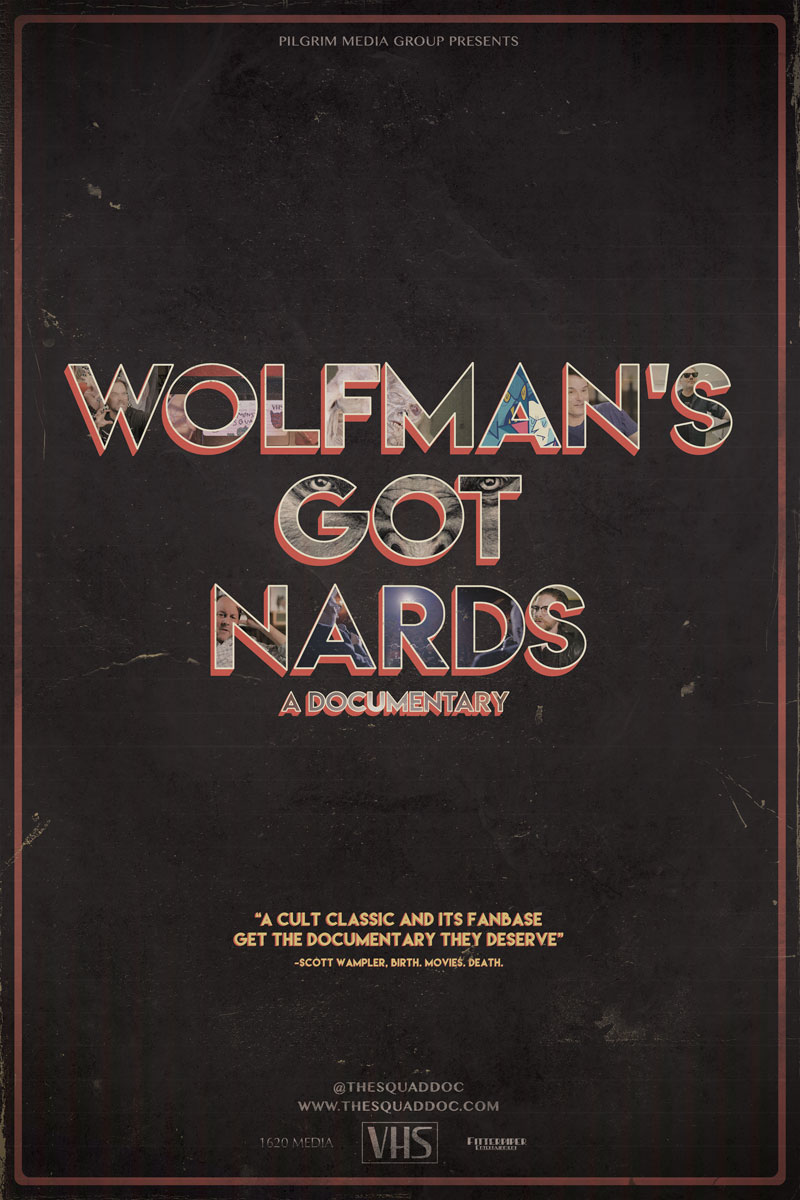