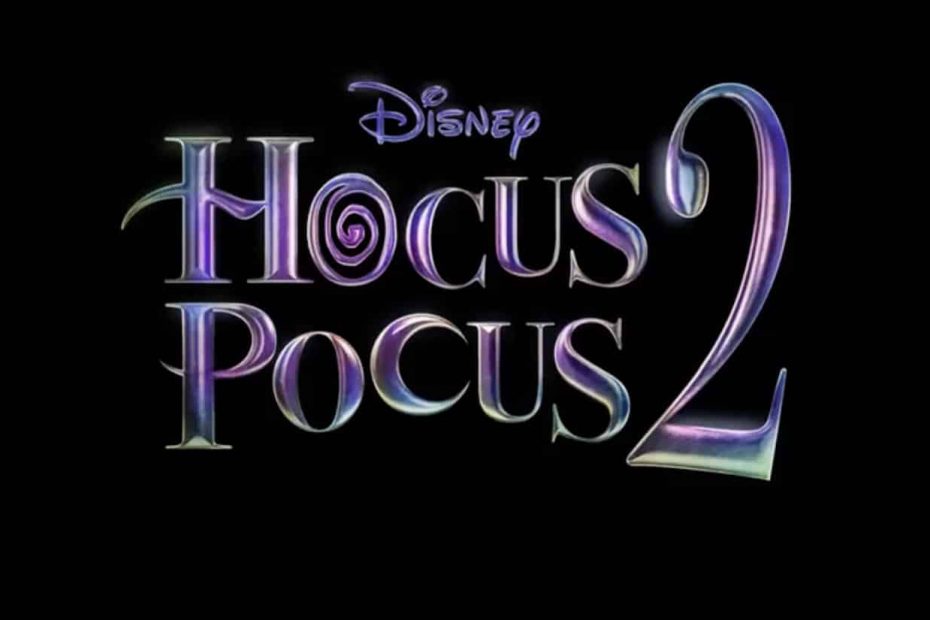 It’s all Just a Bunch of Hocus Pocus!

After almost 30 years, the witchy comedy we all know and love is finally almost upon us. Believe it or not, Hocus Pocus premiered in 1993 — and the reviews weren’t too hot at the time. However, the Halloween flick became one of the biggest cult classics for Millennials, Gen-Zers, and future generations.

“Sistaaaahs! It’s been 300 years…But we’re back! #HocusPocus2 arrives Fall 2022 on @DisneyPlus,” Midler tweeted in May 2021. Luckily, the actress has given her followers a few updates throughout production. She even shared an official shot with costars Sarah Jessica Parker and Kathy Najimi in their full witch gear that November, sending fans in an uproar.

While everyone was grateful for Midler’s updates, it was producer Adam Shankman who unveiled the specific premiere date in an Instagram post: Halloween 2022. Thanks to his revelation, we can expect a tentative release date of October 31, 2022.

However, not every OG on-screen Salem resident is coming back for a second haunt. It looks like Omri Katz (who played the lead character, Max) isn’t a part of the reported cast, and Thora Birch, who played Max’s little sister Dani, isn’t reprising her role either due to scheduling conflicts.

Nevertheless, true fans should recognize one other person in Hocus Pocus 2: Doug Jones — Winnifred’s zombie boyfriend who helped Max, Dani and Allison avoid the witches — is coming back for another ride in Salem!

As we await the Sanderson sisters’ return, let’s relive how this simple kids’ movie became one of the biggest cult classics of all time.

After Walt Disney Pictures acquired the script in 1984, production was delayed several times until 1992. Then, the casting process officially kicked off. Before actor Omri Katz landed the lead role as Max, a young Leonardo DiCaprio was approached to play the character, which he revealed to Variety in 2014. However, he declined in order to pursue his role in What’s Eating Gilbert Grape, leading to Katz being cast.

Though some fans wondered how DiCaprio would have played the part, Katz’s Max truly put a spell on audiences in the end. 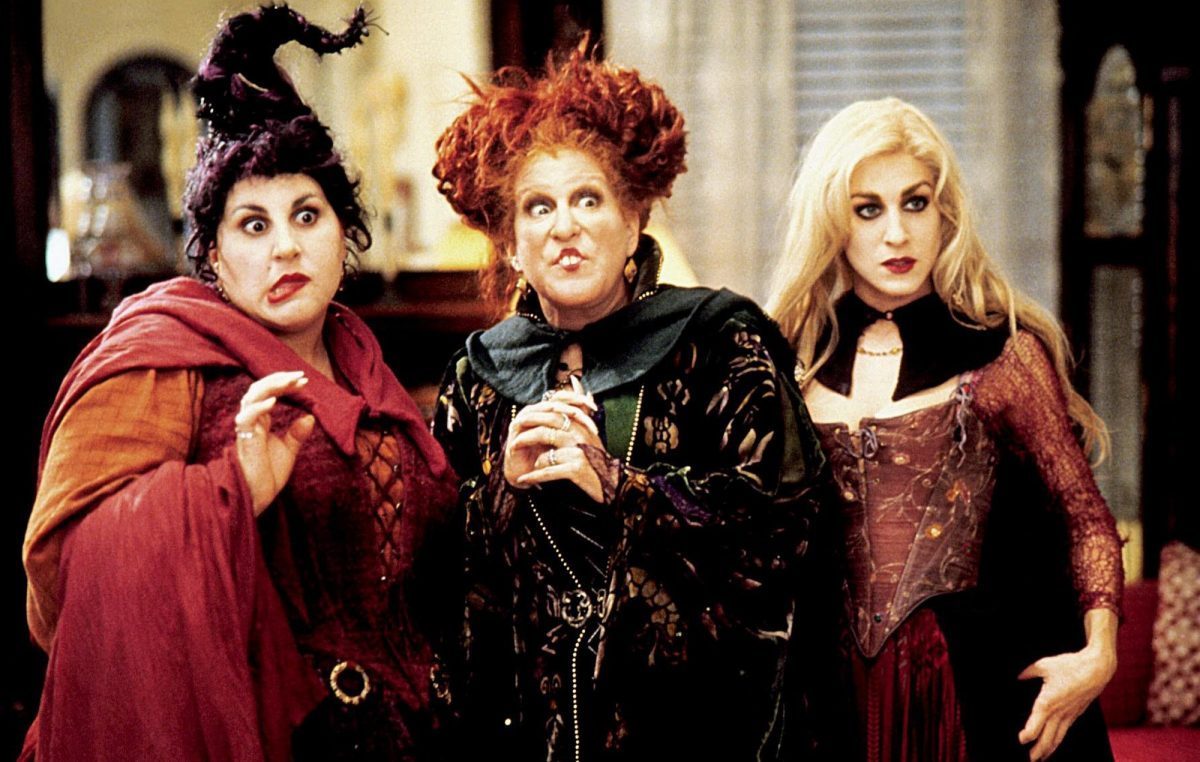 Principal photography began in 1992 but didn’t conclude until February 1993, meaning that the cast and crew had to roll with the punches — a.k.a the winter holidays.

In 2020, the main actors reunited for an interview with E! News to reveal several fun facts about their legacy film. One unknown point was that the movie almost had Christmas lights in the backdrop of some shots in Salem.

“The thing I love about the Salem stuff is, when we went there, it was getting into Christmastime,” Tobias Jelinek, who played town bully, Ice, said alongside actor Larry Bagby, who played the other bully: Jay. “And so, people were starting to put up all their Christmas ornaments.”

Initially considered a failure, Hocus Pocus received negative reviews from critics after hitting theaters in July 1993. However, Disney didn’t completely throw in the towel with the comedy.

Instead, the company ran the funny flick on Disney Channel every year in honor of Halloween. While it took some time for young viewers to fall in love with the hilarious and spooky storyline, Hocus Pocus eventually became one of the most popular Halloween movies to play on the channel. Of course later, fans finally saw ABC Family showing the film every year as well.

For its 25th anniversary, Disney created a special celebration in honor of the movie’s legacy, which actress and Halloween enthusiast Vanessa Hudgens hosted in 2018. And the event was nothing short of grand, packed with musical performances from the soundtrack and on-screen appearances from original cast members.

Now that it’s been nearly three decades, it seems Hocus Pocus was destined to be in our hearts on every Hallows’ Eve! 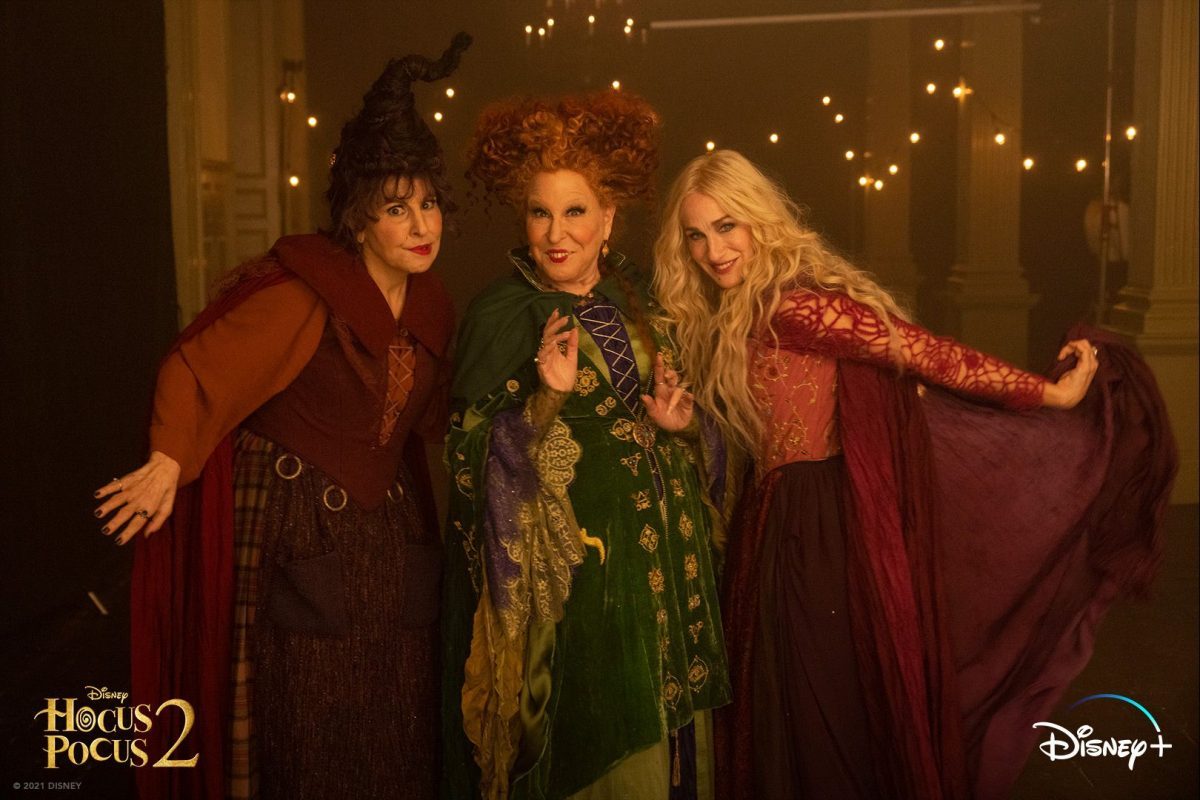